International Women’s Day is just around the corner. But need it really be a matter of merely a day? While the historical significance of the day no doubt holds true, it is also true that women, their struggles and triumphs should be recognized every day. Women have had to carve their own path in every field, and the field of literature has been no different. Considering that, here are the names of some of the best Indian female authors of all time who have made their mark through the pen, and proved that to be the mightiest of all.

Ashapurna Devi was a lauded writer and novelist who wrote in Bengali. Her works mostly focused on the consciousness and liberation of Bengali middle-class women, and are still hailed as an inspiration for and by many. Her famous trilogy of novels – Prothom Protisruti (The First Promise), Subarnolata and Bokul Kotha, which focus on women’s liberation, is a must-read. 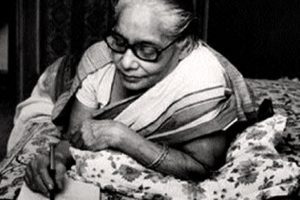 One of the boldest and the most prominent writers and activists of her time, Mahashweta Devi stands out in the pages of history as an unafraid soul who was determined to use her words to make a difference. Her short stories dealing with the plight of the oppressed are immensely impactful. Some of her notable works include Hajar Churashir Ma, Rudali, and Aranyer Adhikar, among many more. She received the Sahitya Akademi award, Ramon Magsaysay Award, the Padma Vibhushan and the Banga Vibhushan. 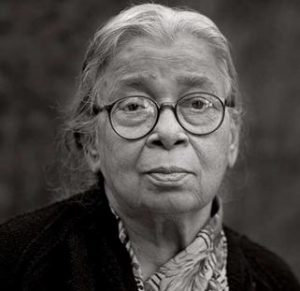 Chughtai was one of the loudest voices in the Urdu literary scene on the eve of the country’s independence, and even after. She was part of the Progressive Writers’ Movement, and her work constantly attacked the heteropatriarchal norms of society, exposing their hypocrisy and frailty. Chughtai was accused of ‘obscenity’ after writing the controversial ‘Lihaf’ in 1942. Nevertheless, she continued on her path, crafting works that still educate and inspire. 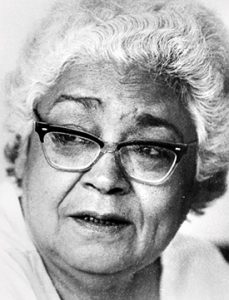 Hailing from Assam and a recipient of the Sahitya Akademi and Jnanpith awards, Indira Goswami was known for her works in Assamese which sought to change society. Her notable works include “Pages Stained With Blood”, an account of Indira Gandhi’s assassination and what unfolded before. 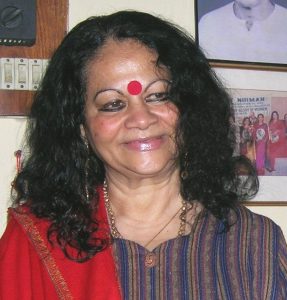 Krishna Sobti was a Hindi fiction writer who wrote unapologetically about women and their struggles, their liberation and fears. She was awarded the Sahitya Akademi Award in 1980, followed by the Jnanpith Award in 2017. Her works like Zindaginama, and Surajmukhi Andhere Ke, have immortalised her in the minds of many. 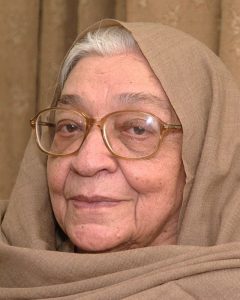 A poet and an author, she wrote with fierce honesty about female desires and dilemmas. Her fiction works such as Alphabet of Lust and Anamalai Poems open up new worlds for the reader. She wrote an inspiring autobiography, ‘My Story’, which provides an insight into the contours of her life – a rather intimate portrait of the woman she was. 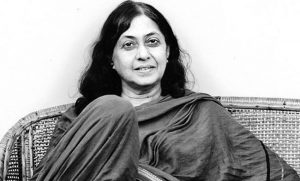 The Pulitzer Prize winner is one of the most celebrated writers in the contemporary period. Her works focus mostly on the experiences of the Indian diaspora, and also on the women’s question. She is well-known for her writings such as The Namesake and Interpreter of Maladies. 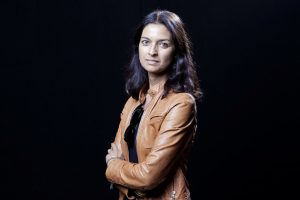 Novelist, playwright, short story writer and lyricist, Binodini Devi was a celebrated literary figure in Manipur. Best known for her novel Boro Saheb Ongbi Sanatombi, she won the Sahitya Akademi award and numerous other accolades. She was a member of the royal family, but that did not stop her from being a politically active voice in the subcontinent. 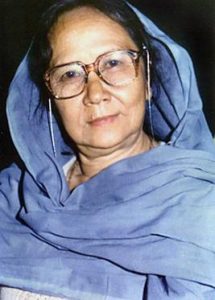 Sahitya Akademi awardee Namita Gokhale is a well-known name in contemporary literature. Noted for works like Paro: Dreams of Passion and Things to Leave Behind, her writing charts the trajectory of women’s lives, including her own. 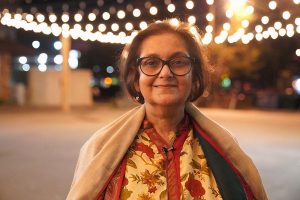 Manikuntala Sen was among the first women to be part of the Communist Party of India actively. She is known to have left behind gripping chronicles of her times and struggles, in works like Shediner Kotha (The Search for Freedom). 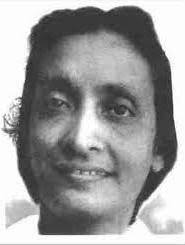 These were 10 of the best Indian female authors of all time whose works must be on your to-read list. Let us know in the comment section if we missed out on any names!

12 Best Books of Ruskin Bond That You Should Definitely Read