The rap culture in India is no longer limited to a certain community or group. With the commercialization of rap in the current century, rap is reaching the masses, and how! Talented wordsmiths from the darkest corners of the country are now being discovered and appreciated as they should be. In this article, we will talk about some of the best emcees and rappers of India who are producing some really good work. Here’s the list of the best Indian rappers that you should follow for some really sick tracks.

Raftaar is one of the few rappers in the country who has found a perfect balance between producing rap that is commercial as well as the ones that are true to the art. This guy has the talent to write a rap-like Mantoiyat while also treating us with earworms like Baby Marwake Manegi. 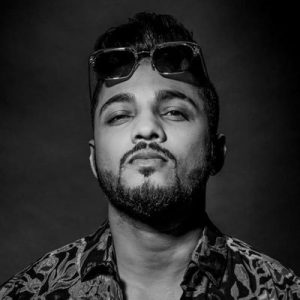 Divine, or Vivian Fernandes, was the talk of the hip-hop community in India even before the release of the movie Gully Boy. His rap is crisp, almost flawless, and has the enviable power to reach the masses. His albums such as Punya Paap and Kohinoor are evidence of his talent. Moreover, he has delivered unforgettable tracks for Bollywood movies as well. Tracks such as Badla, Paintra, and Sher Aya Sher, are all his creations. 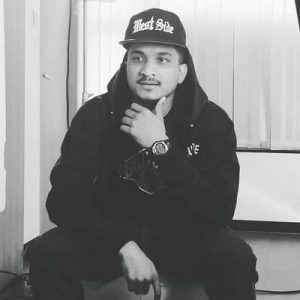 This fantastic duo has the very talented artists Calm and Encore ABJ producing and creating some really sick tracks. Their verses are not too over the top but very relatable. They are one duo to reckon with! Check out their collaboration with Ritviz in the song Chalo Chalein, it’s oh-so-good. 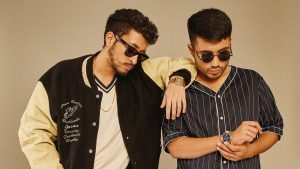 Like many other early Indian rap artists, Brodha V started his career from the platform Orkut where he participated in rap battles from a very young age. This Bangalore-based artist shot to fame with his 2014 track Aigiri Nandini and has more than a decade-long career to boast about. 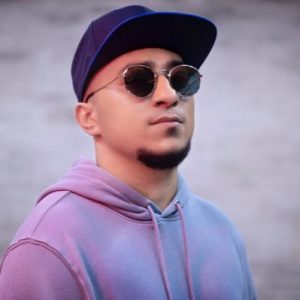 This artist dropped out of school by choice to first work as a salesman and then pursued music as he had always wanted to. His tracks desiccate the pressure-inducing education system of the country and its effects on the students. But he doesn’t just stick to that, his rhymes cover a huge area of thoughts and ideas. Check out his tracks such as Amar and Chitta. 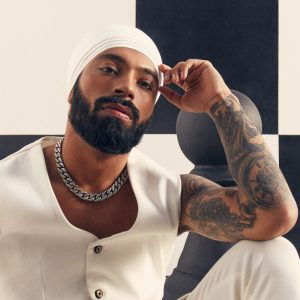 Naezy The Baa or Naved Shaikh came into the limelight with his hit track Birju from the movie Hey Bro. Ever since,  he has graced the world with some really powerful tracks such as Let’s Crack It, Aafat, Fatke, and of course Mere Gully Mein (along with DIVINE). 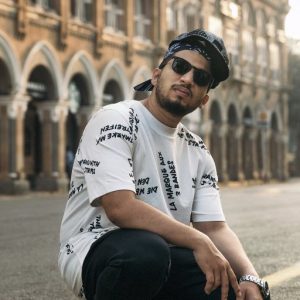 He is one of the most technically sound rappers in the Indian rap scene right now. He started his career in 2006 as Young Prozpekt, and started creating single tracks. He released his first album ‘Sell-out’ in the year 2014. His tracks such as Dum Hai and Seedha Makeover are highly popular. 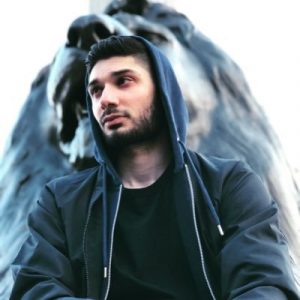 Find me an Indian rapper who has a better lyrical flow than this man here, I dare you! Just listen to his track Mohabbat. It’ll give you goosebumps. 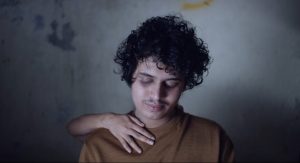 He might not be the best Indian rapper but he is popular and that is enough to get him on this list. No matter how nonsensical Machayenge sounds, it sure is catchy. 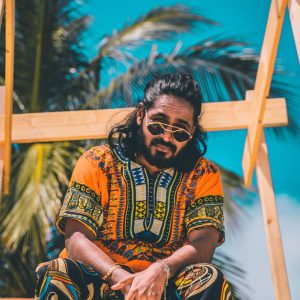 One of the few women rap artists in the country, Raja Kumari is one hell of a talent. This Grammy-nominated rapper has not only collaborated with Indian rappers like DIVINE (City Slums) but also the likes of Iggy Azalea and Gwen Stefani. “Run and tell your Mummy”, the real Raja is here! 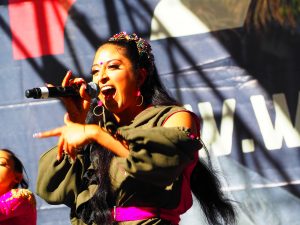 Shloka is one of the newest artists in the field. He shot to limelight with the show MTV Hustle and is well known for using Devanagari lingo with perfect clarity in his verses. He is one of the few rappers of the country whose words are powerful enough to send you into a trance. Do check out his tracks such as Garda Udega and Maya. 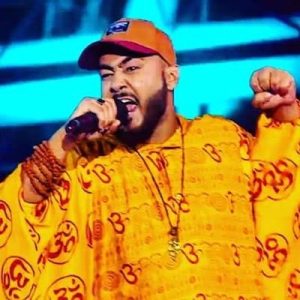 This desi underground rapper rose to fame after delivering his lyrical talent in Bollywood tracks such as In Da Club and Badri Ki Dulhania. This artist has got his commercial game strong. 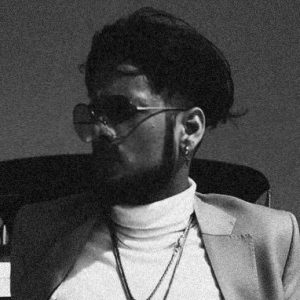 James has been in the rap scene for a very long time now and he’s been going strong. But it was last year that he came up with his best piece yet, Dooriyan. There’s hope for far better tracks in the future. 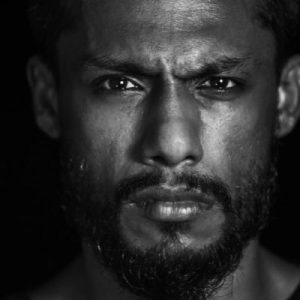 Raga, also known as Ewill Myth, is a Delhi-based underground rapper who has recently started making a name in commercial rap. His track Rap Ka Mausam has definitely stirred up the rap weather in India for the better. 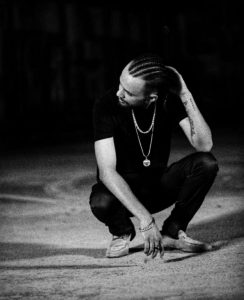 Won Tribe is India’s first female rap duo that is slowly emerging as a powerful voice in the Indian hip-hop scene. Do check out their scathing piece Tyranny of Power which is a strong shout-out against all that is dark and terrifying in the world. 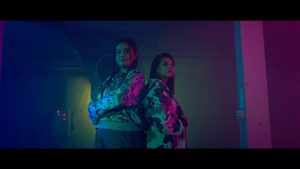 So these were some of the best Indian rappers! Which of these rappers do you find the best? Do you want us to write about or discover more such artists? Do let us know in the comments section and we will deliver.