20 Best Indian Theatre Actors Who Made It Big In Bollywood

During the casting of the latest film by Joel Coen, The Tragedy of Macbeth, they wanted actors who are classically trained, meaning they had a strong theatre background. Some of the greatest actors of our generation, Daniel Day-Lewis, Frances McDormand, Denzel Washington have a strong background in theatre. Here are the 20 best Indian theatre actors who made it big in Bollywood.

Before Irrfan Khan became an instantly recognizable name in Cinema, he earned a scholarship to study in NSD. After moving to Mumbai he got into theatre and television. 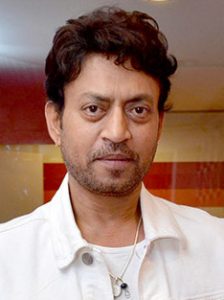 One of the greatest actors of all time without a shred of doubt, Naseeruddin Shah started a theatre group called “Motley”. 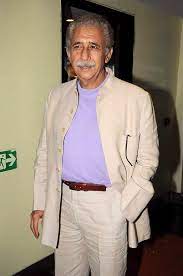 Saurabh Shukla was a theatre actor before he made his debut in Bandit Queen (1994). He joined the NSD repertoire company in 1991. He acted in plays like A View From The Bridge, Look Back In Anger. 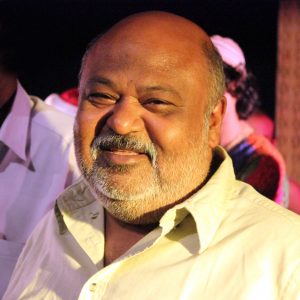 The doctor in Munnabhai MBBS was already active in theatre for many years when he was cast for the film. He trained under acting coach Hansraj Siddhia from 1981 to 1983. His most important play to date was I Am Not Bajirao which ran for several years. 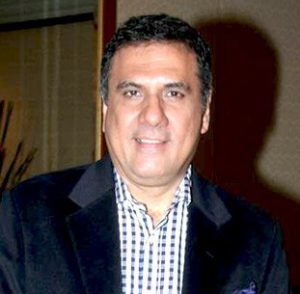 Recipient of 5 National and Filmfare awards, Shabana Azmi is one of the best Indian theatre actors. Apart from her roles in movies, she also performed in plays like Tumhari Amrita, Safed Kundali. 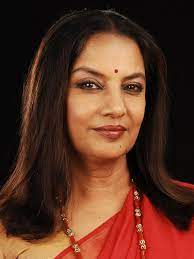 One of the most interesting actors to have come up in recent times, Manav Kaul is an actor, playwright and theatre director. His plays include Shakkar Ke Paanch Daane, Park, Baali aur Shambhu. 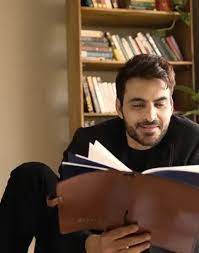 Anupam Kher was a renowned theatre actor before his debut in Hindi films with Agaman (1982). His performances in Pranayam, Kuchh Bhi Ho Sakta Hai earned him a lot of praise. 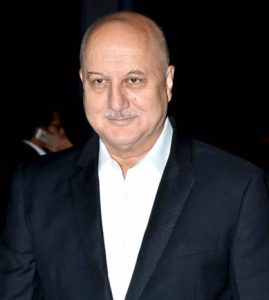 One of the most revered actors in India, Pankaj Kapoor has acted in several movies both commercial and parallel. He is an alumnus of NSD. Naturally, he was involved with theatre acting in many plays. 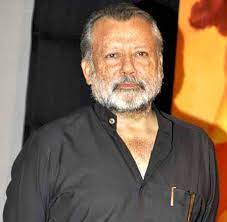 Om Puri has made many memorable roles in movies like Maachis, Maqbool and Govind Nihalani’s Tamas. He started as a theatre actor after graduating from NSD and FTII. 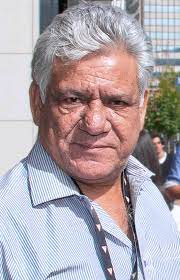 Jim Sarbh is one of the most underrated actors in the country. With his recent portrayal of Homi Bhabha, he is starting to gain some recognition. Jim Sarbh started his career as a theatre artist, with plays like Death of a Salesman, Living Room and The Merchant of Venice. 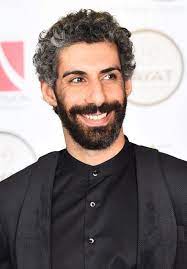 Before he starred in memorable characters such as Mogambo and Thakral, the well-known villain of Hindi cinema had a prolific career in Theatre. Amrish Puri was a performer at the Prithvi Theatre. His success in theatre and movies puts him in the league with the best Indian theatre actors. 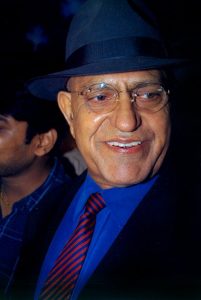 There is nothing much to say about Shahrukh Khan that hasn’t been said already. Perhaps the biggest star in India after Amitabh Bachchan. Turns out even the King of Bollywood had a career in Theatre before he made his debut on the silver screen. He was a student at the NSD and was involved with Delhi’s Theatre Action Group. 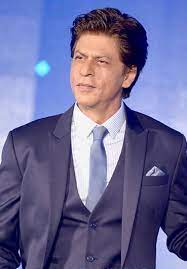 Paresh Rawal has an impressive filmography with a variety of roles. He also has a notable career in theatre. Some of his notable plays are “Krishna vs Kanhaiya” which has completed over 500 shows, “Khelaiya” and “Dear Father” He is one of the best Indian theatre actors who has proved to be versatile on screen 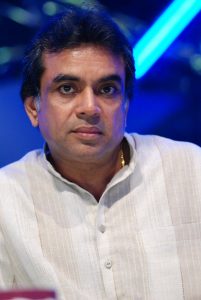 We know Rajpal Yadav as a comedian, as we have mostly seen him playing comic roles in several mainstream movies. However, that would be neglecting Rajpal Yadav’s acting prowess. He had a career in theatre before breaking into mainstream Bollywood movies. He enrolled in a theatre course in the Bhartendu Natya Academy and then later graduated from NSD. 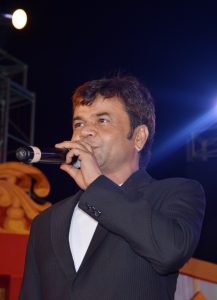 The National Award recipient known for his portrayals of the antagonist and character roles has a background in theatre. He was a student of NSD until 1990 and joined the theatre group Act One. 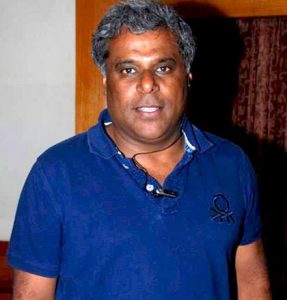 Before portraying memorable characters like Bhiku Mhatre and Sardar Khan, Manoj Bajpayee tried to enrol himself in the National School of Drama but got rejected 3 times. He persisted in nurturing his talent and attended workshops by Barry John. 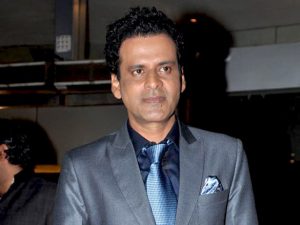 Radhika Apte is a well-known face in India and abroad. She has gained acclaim for her performances in movies and OTT. Falling in love with the performing arts at a very young age, Radhika Apte started acting in theatre. Some of her notable plays are Bombay Black, Poornaviram and Tu. 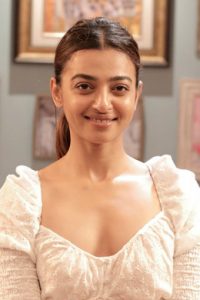 With his performance in Trapped and Newton, Rajkummar Rao proved to be the most interesting acting talent in this generation. He was associated with the Kshitij Theatre Group and Shri Ram Centre. 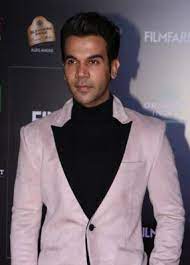 One of the greatest actors of today’s generation, Nawazuddin Siddiqui had to struggle for a very long time before he got his big break in Anurag Kashyap’s Gangs of Wasseypur. To fulfil the criteria of NSD, where he wanted to get enrolled, he acted in 10 plays with a group of friends. 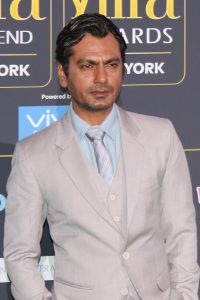 Apart from being a terrific actor on screen, Neeraj Kabi has an illustrious career in theatre. He is a theatre director himself, he has performed major or lead roles like Banquo, Hamlet, Tesman. 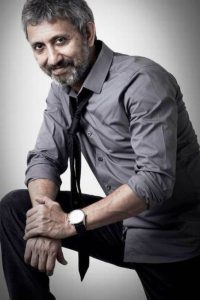 This was our list of the 20 best Indian Theatre actors who made it big in Cinema. Did we miss anyone? Let us know in the comments.