The Star network recognised the potential of an internet-based platform long before big players like Prime Video and Netflix stepped into the Indian scene. However, it took Hotstar some time to come up with originals that are as good as what its contemporaries offer. Of late, though, Hotstar has been offering some pretty intriguing titles that sadly haven’t received as much attention. Here are 11 of the best Indian web series on Hotstar right now!

For everyone who grew up in the 2000s, Sarabhai vs Sarabhai was unmissable TV. The show was a huge hit with audiences, and it naturally made sense to bring it back, even if it was only for a few episodes. In the second season, the show focuses on Rosesh, who finally seems to have found a woman he wants to marry, but to Maya’s horror, she is just as middle class as Monisha. 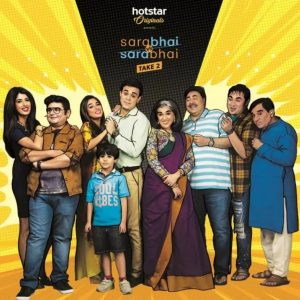 After the success of the UK Office and the American Office, India got its own version. While the show didn’t meet expectations of OG fans, it is enjoyable if you go in with a clean slate. 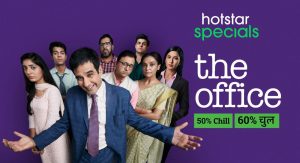 Starring Lara Dutta and Rinku Rajguru (of Sairat fame), Hundred is an action comedy where Rajguru plays Netra, a young woman who’s told she only has a hundred days to live. She meets ACP Shukla (played by Dutta) who hires her as an undercover agent. 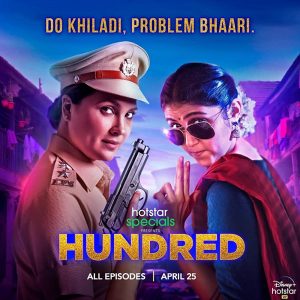 During the Indo-China war in ’62, in one of the fiercest battles fought between the countries, 124 Indian men stood against 3000 Chinese soldiers, fighting till the last man and bullet. 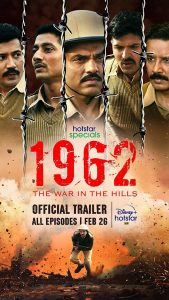 After continuous political interference at work, Amrita, an IPS officer, decides to resign. However, just as she is about to quit, she discovers that her Sikh father might have something to do with the anti-Sikh riots of 1984 in Bokaro. 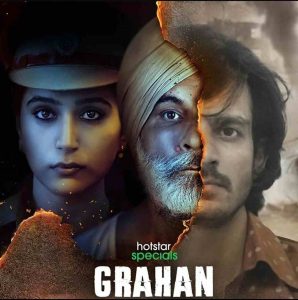 When a celebrated crime novelist suffering from Alzheimer’s is found near a crime scene with no memory of how he got there, it’s up to his daughter to prove his innocence. 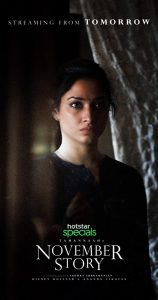 Meera and Akarsh have the perfect marriage – until Meera finds a strand of hair on his scarf and becomes suspicious. She nonetheless continues to remain calm, and unravels Akarsh’s web of lies. 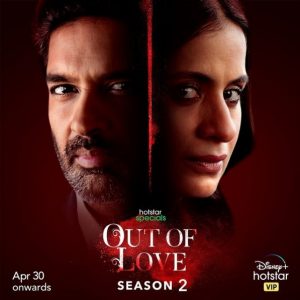 When Aarya’s husband is mysteriously murdered, she has no idea that he was part of a drug syndicate and was doing illegal business under the garb of his pharma company. When he dies, Aarya finds herself and her family vulnerable to the rest of the drug mafia, and must join them to keep her family safe. 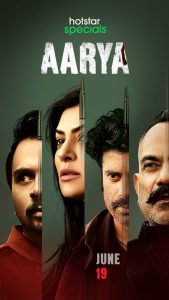 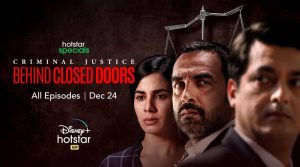 A RAW agent named Himmat Singh leads a task force that is trying to track down a person he thinks is behind a series of terrorist attacks. 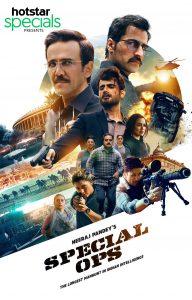 Dr Mira Anand is tasked with performing a surgery on the state’s Chief Minister. But the night before the surgery, her family is taken hostage and she is asked to assassinate her patient to keep her family safe. 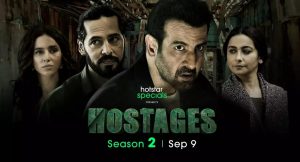 We hope you liked our list of the best Indian web series on Hotstar. Check out the rest of our website for more recommendations!

The Story of Rifleman Jaswant Singh Rawat: The Hero Of Nauranang