With the younger generation more and more inclined towards binge-watching shows on digital OTT platforms rather than watching periodic shows on the television, the popularity of OTT platforms has seen an immense hike in recent times, with popular creators and performers opting to display their crafts on OTT platforms. MX Player is one such platform that boasts a large number of quality shows and movies. Some of the best web series on MX player are listed below.

Starring Bobby Deol on his comeback, Aashram follows the journey of a fraudulent Godman who cons people into believing in his superpowers. Directed by Prakash Jha, the series shows how blind faith in a spiritual leader can lead to trouble. Darshan Kumar as a cop is worth watching and Bobby Deol’s recent Dadasaheb Phalke award bears evidence to his performance. 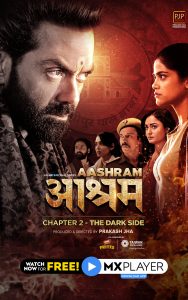 Queen is an adaptation of the Anita Sivakumaran novel of the same name, and based loosely on the life of the late J. Jayalalithaa, former chief minister of Tamil Nadu and veteran actress. The protagonist, Shakthi Seshadri(played brilliantly by Ramya Krishna)’s dilemma when trying to take a solo flight in her career, without being dictated by her mother or her mentor, is something everyone can relate to. This web series is a must-watch for people, not just for entertainment, but also for the motivation. 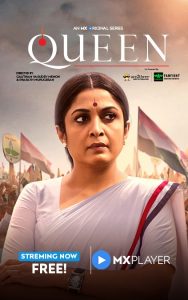 Raktanchal is s period action drama based on real events that occurred in the 1980s in Purvanchal. It stars Kranti Prakash Jha and Nikitin Dheer in the lead roles. The riveting crime drama has gripping action sequences that make for great visuals. 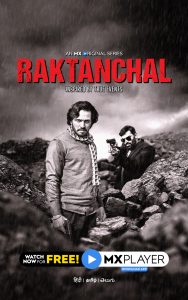 The Viral Fever(TVF)’s presentation, Cheesecake, is a slice-of-life web series, casting Jitendra Kumar and Akanksha Thakur in the lead roles as a couple who struggles to keep up with the daily challenges of life in a metro. The series has elements for everyone to relate to, and is a light watch, making it one of the best web series on MX player. 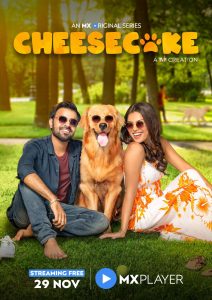 Starring Sumeet Vyas, Eisha Chopra, and Mohan Kapoor, the comedy horror series shows an unsuspecting Dilawar Rana trying to run a haunted hotel. The only problem is, he can’t determine whether the ghosts are of his own making. The series follows him as he tries to do his work while also fighting his own demons. 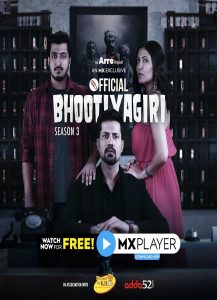 Damaged, starring Amruta Khanvilkar as Lovina, and Amit Sial as Abhay, and directed by Aarambhh Mohan Singh, is new in the sense that it is a psychological thriller, about a female serial killer. Lovina’s psychology is well explored, and Abhay is painted as a gray character, ruling out the blind support of the viewers. It is one of the best web series on MX Player due to the unique handling of the material. 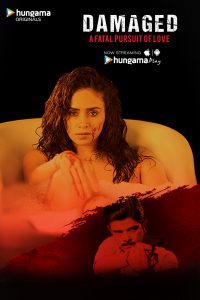 Starring Mohit Raina, Abhimanyu Singh, Bidita Bag, and Sunny Hinduja, Bhaukaal shows an honest cop who is trying to fight crimes while also resolving corruption within his own department. 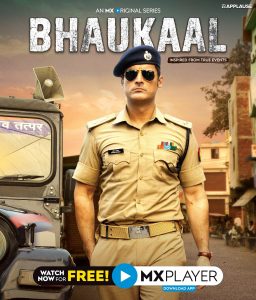 Ek Thi Begum, directed by Sachin Darekar, features Anuja Sathe as a mesmerisingly beautiful and shrewd Ashraf who uses her sensuality to make inroads into the enemy’s camp as a police informer to avenge her husband’s death. The storyline as well as the performances make this show worthwhile. 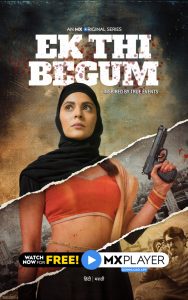 Broken But Beautiful explores the story of two heartbroken people whose paths cross and their healing processes entwines, creating a beautiful story out of two broken hearts. The show has Veer (Vikrant Massey), and Sameera (Harleen Sethi) as the leads. 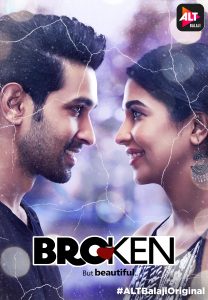 InMates is a TVF production showing 5 friends living under the same roof get through life while getting to know more about each other’s lives. The comedy is mostly situational and the actors do a good job in pulling it off. The show stars Akanksha Thakur, Raghav Raj Kakkar, Ashish Verma, Kashyap Kapoor, and Mukti Mohan. 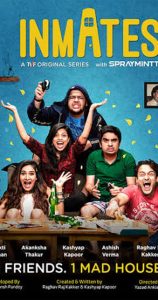 High revolves around a drug, Magic, illegal for consumption, and shows the people involved in the production, marketing, and consumption of the drug in detail. Starring actors like Akshay Oberoi, Mrinmayee Godbole, and Ranvir Shorey in the leading roles and highly rated on IMDB, High is one of the best web series on MX Player. 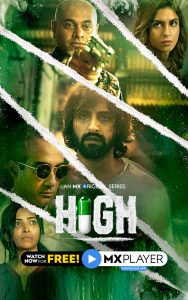 This coming-of-age drama is a TVF presentation featuring three teenagers Dhruv, Kabir, and Susu, trying to adapt to the adult lifestyle, while Dhruv tries to impress his crush, Chhavi. It stars Omkar Kulkarni, Chinamay Chandraunshush, Visshesh Tiwari, and Rashmi Agdekar in the leading roles. 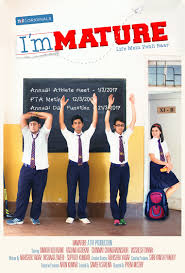 Featuring Marathi star Swapnil Joshi, Samantar (meaning: parallel) is adapted from the book of author Suhas Shirwalkar. Samantar touches upon mythology while asking questions about how valid astrology and changing one’s future and sharing the same fate as someone else are. 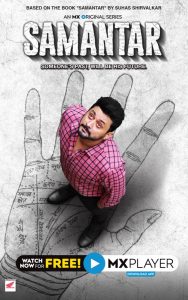 Once upon a crime(Bengali: Shobdo Jobdo), is an original presentation by the OTT platform Hoichoi. It features Rajat Kapoor in the lead role of a thriller writer whose past comes to haunt him making him doubt his perception of reality. The show also features Payal Sarkar, Mumtaz Sorcar in supporting roles. 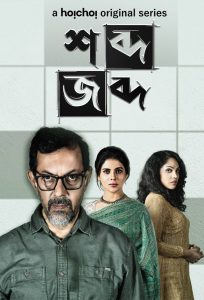 This relationship drama features three couples, played by Mahesh Manjrekar and Deepti Naval; Sharman Joshi and Gul Panag; Taaruk Raina and Natasha Bharadwaj. They are all coincidentally named Pawan and Pooja, and are at different stages of their lives, exploring love in its different forms. 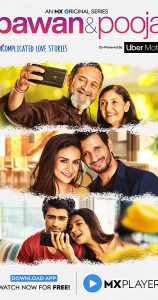 These are 15 of our choices for the best MX player web series to check out during your free time. Watched something else and want us to include that? Let us know in the comments!