While Sony Liv wasn’t exactly on the radar for most people until recently, Scam 1992 more or less put the OTT platform on the map, shooting up people’s expectations from it. And Sony Liv has proven to be a worthy OTT platform too, offering interesting titles that speak to the viewers. Here are 10 best Indian web series on SonyLIV you can watch right now!

Also read: 10 Best Indian Web Series On Netflix That You Should Watch

Set in 80s and 90s Bombay, Scam 1992 explores one of the most infamous incidents in modern Indian history, following Harshad Mehta, an ambitious stockbroker who uses dubious means to earn super profits but eventually meets his nemesis. 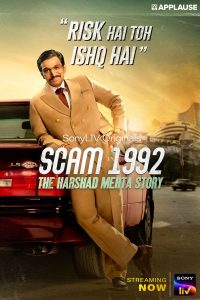 Loosely based on the lives of Rabri Devi and her husband Laloo Yadav who made her his successor despite her inexperience in politics, Maharani follows the story of Rani Bharti. Rani’s husband, Bheema, is the chief minister of Bihar. When he resigns from his position, Rani prepares to go back to her village, however, he names her his successor, shocking her as well as other party members. 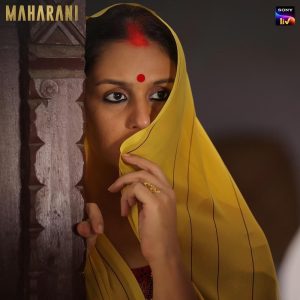 Naina and Sameer are excited to begin their married life. They find a flat near Naina’s parents’ and decide to shift. However, Sameer’s parents too decide to shift to a flat next to them, causing the newlyweds much discomfort. 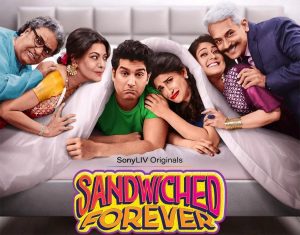 The show begins with the investigation procedure of the ’93 bomb blasts going on when three people – the investigating officer,. Hotelier, and a reporter are murdered. All these three share but one connection – one that involves Kathmandu, the capital of Nepal. 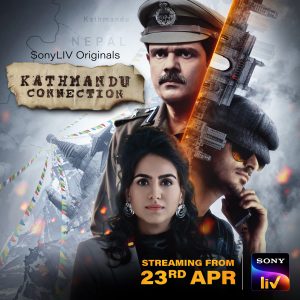 Gullak follows the adoring yet relatable story of the Mishras – a middle class Indian family struggling to stay afloat like the rest of us. 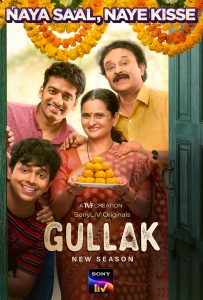 Manish is an entrepreneur struggling to meet ends when he finds himself part of a case of mistaken identity and is asked to murder a girl on a contract basis and is given Rs 5 lakh rupees as advance. Now, Manish must make a choice as to what he should do. 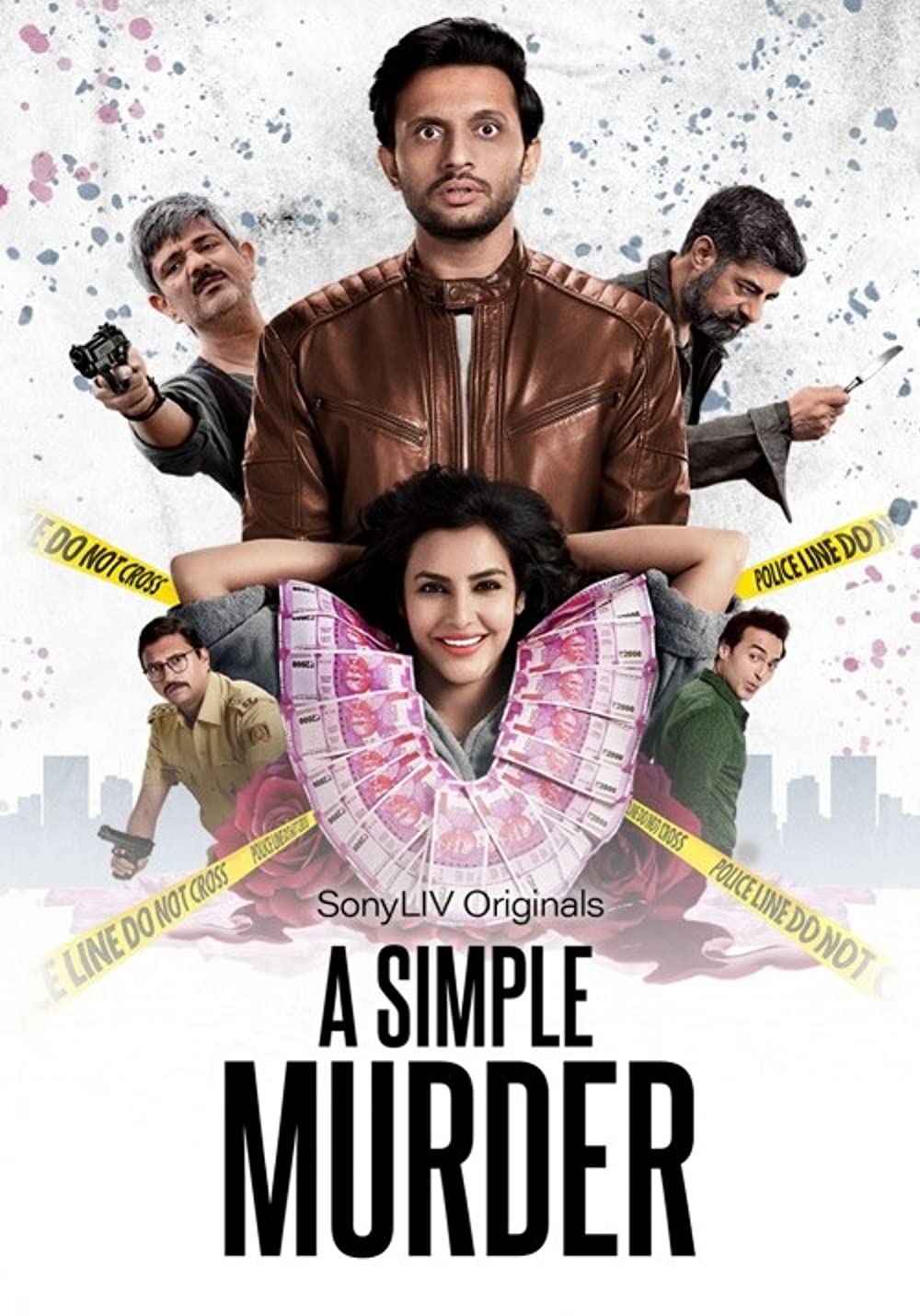 The show explores the lives of several girls who live in a hostel together and share the ups and downs of their lives with each other. 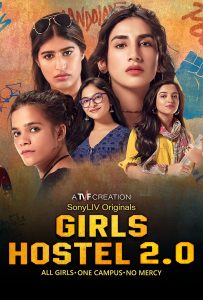 The show follows the story of three best friends looking for love while in college, making some of the best memories as they go. 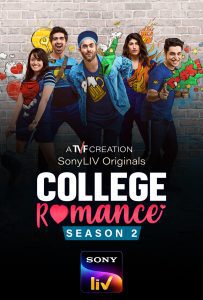 When a mutilated body of a man is discovered in the Sunderbans and two children of the nearby village go missing, the villagers inform Dibyendu Bhattacharya, the investigating officer. 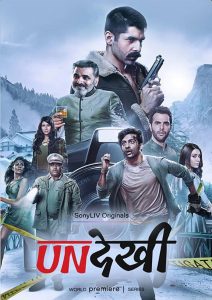 In the year 2019, a plane called JL50 is discovered as it crashes into a forest – so when CBI officer Shantanu is sent to investigate it, he is shocked to find that the flight, in fact, is one that went missing 35 years ago! 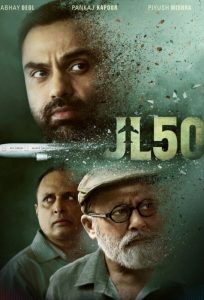