20 Best Japanese Films That Must Be On Your Watchlist

Also read: 20 Best Spanish Films That Need To Be On Your Watchlist

Starting with the movie that brought Akira Kurosawa worldwide acclaim. Rashomon broke the conventional narrative structure (apart from breaking conventional filmmaking techniques) refusing to give a conclusion to the story. Four people recount different versions of a man’s murder and the sexual assault on her wife. 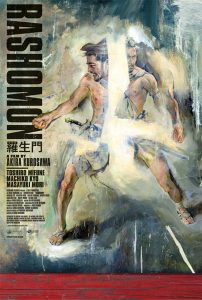 Yasujiro Ozu’s 1949 masterpiece tells the story of a father and daughter. Noriko lives with her widowed father Shukichi. She has no plans to marry until her aunt convinces her father that she will likely remain alone for the rest of her life if she doesn’t marry now. 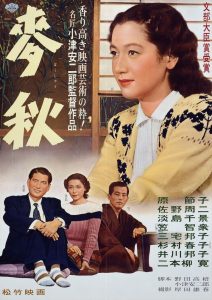 I could have chosen many more Kurosawa films, but there are other directors in Japan apart from Kurosawa. This is Akira Kurosawa’s 1952 masterpiece Ikiru. Mr. Watanabe finds that he has terminal cancer. He vows to make his last days meaningful. 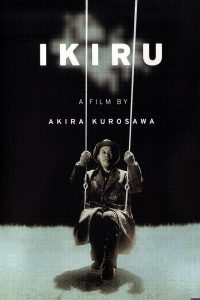 Perfect Blue is one of Satoshi Kon’s most revered works. Its visual innovations and storytelling techniques are still inspirations for many modern filmmakers. It tells the story of a singer who sheds her “good girl” image and quits her band to become an actress. 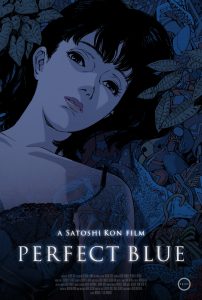 This is where it all started. This is where it originated until Hollywood followed it up with their own franchise. Godzilla is accidentally created due to the testing of American Nuclear weapons. The government takes the help of a reclusive scientist to kill the monster. 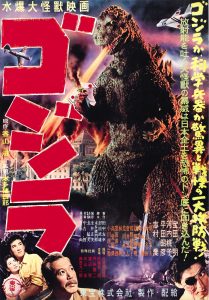 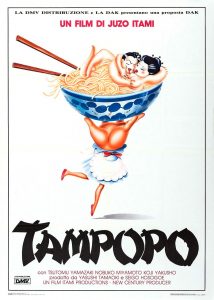 Seijun Suzuki was fired from Nikkatsu (the production company he worked for) after he made this film. The reason being, that nobody understood the movie he made. The storytelling is fragmented, and the images are surrealistic. The story is more or less similar to any conventional Yakuza film. A hitman misses a hit and becomes the main target. It is one of the best Japanese movies of all time. 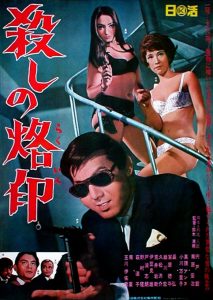 This is a horror movie that you need to watch at least once in your life. The images are fascinating, and so are the colours. The title “Jigoku” translates to “Hell” in English. Two hit-and-run drivers kill a Yakuza, but horrific tales await them. 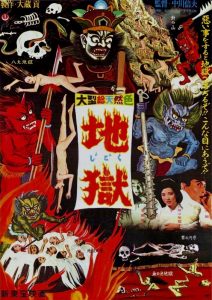 Audition is one of the most disturbing films that I have ever seen. Takeshi Miike directed film tells the story of a widower who accepts his friend’s offer to audition girls to search for his new wife. 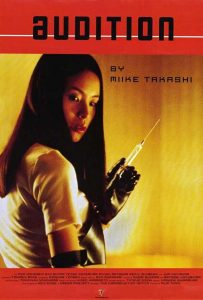 If you have played games like PUBG or Fortnight or FreeFire, they are all based on this genre. You are thrown into an isolated area with a bunch of other people, instructed to kill each other off until there is one victor. 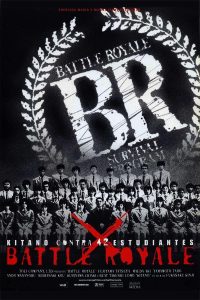 Made by Japan’s one of the most celebrated anime directors Hayao Miyazaki, Spirited Away tells the story of Chihiro and her parents who end up in an abandoned amusement park filled with supernatural spirits. 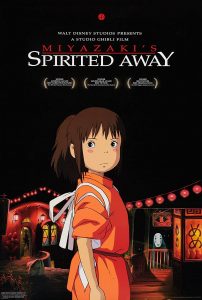 With amazing action sequences, a generous amount of science fiction, and great characters, Akira has it all. Biker Kaneda encounters many anti-social elements while helping his friend Tetsuo, which forces Tetsuo to unleash his supernatural abilities. 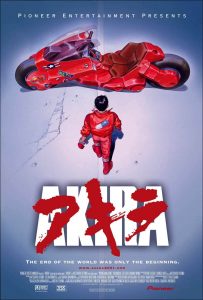 Hirokazu Koreeda is one of the most recognizable names internationally. This movie is Koreeda’s debut. There are very debuts that are so powerful. Maborosi is a heart-wrenching tale of Yukimo, a wife and mother who is suddenly confronted with a tragedy. 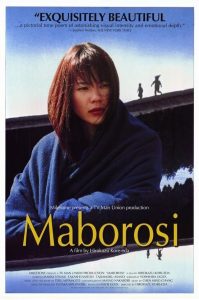 One of the best Japanese movies from one of my favourite Japanese directors working currently. Kiyoshi Kurosawa’s (not related to Akira Kurosawa) Cure is one of the most riveting psychological thrillers I have ever seen. 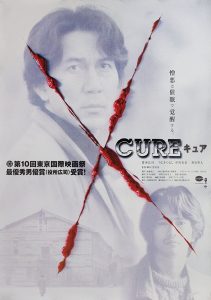 Kiyoshi Kurosawa slammed his critics with this film which was a shift from his usual horror genre. Ryuhei is determined to find another job after losing the first one. This is a secret that he keeps from the family. 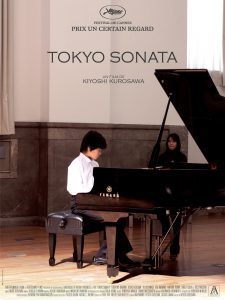 This movie is bizarre. Don’t get me wrong. It is amazing. An Entomologist plans his escape from a mysterious woman who is forced by the villagers to dig the sand that they sell in the market. 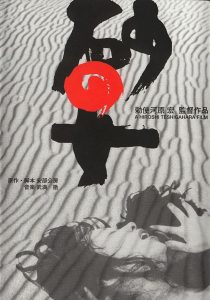 You have probably seen the Hollywood remake of this film. Japanese horror has been really influential throughout the world. Ju-on (remade in Hollywood as The Grudge) and Ringu are two of them. 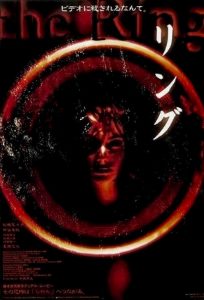 If you are up for a good revenge story. This is it. A young girl’s entire family is brutalized. She sets out to take revenge on the wrongdoers when she turns 20. 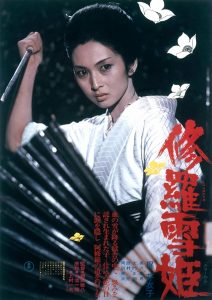 One cut of the dead is one of the most hilarious, unique zombie movies that I have ever seen. I don’t want to divulge anything about the plot. If you haven’t seen it, don’t read the synopsis, don’t see the trailer. Just start watching the film. 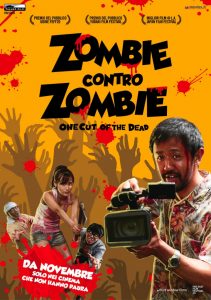 20. Battles Without Honor and Humanity

Kinji Fukasaku’s amazing movie series on the rise and fall of the Yakuza. It is also known as Yakuza Papers in the West. 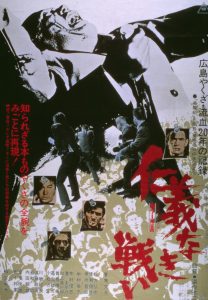 This was the list of the 20 best Japanese movies that you must keep on your watchlist.

20 Best Romantic Movies on Netflix To Watch With Your Partner