When talking about the South Indian industries, people majorly point out Malayalam, Tamil, and Telugu movies, and Kannada is barely brought up in conversation. However, along with its neighbouring industries, Kannada-language movies also have some hidden gems that should be watched. So, here is the list of the 5 best Kannada movies available on Netflix.

The movie sets up a very interesting premise. A recently widowed woman is in a dilemma, whether to satisfy her physical and emotional needs or remain loyal to the memory of her recently deceased husband. 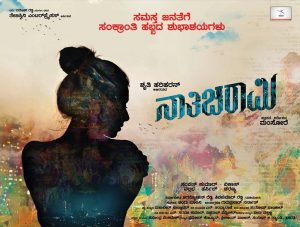 U Turn was such a huge hit, that it was remade in Tamil, and a new Bengali remake is on the way. The story of U-Turn follows a young female reporter who tries to uncover the truth behind the mysterious deaths of traffic offenders. It seems like an investigative thriller. However, the movie efficiently intertwines supernatural elements in the fabric of its narrative. 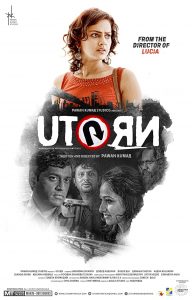 Mundina Nildana is a romantic drama about three youngsters from different backgrounds, who cross paths while chasing their dreams and change each other’s lives unknowingly. One of the most striking things about Mundina Nildana is its visuals. Which gives it an almost dream like quality. If you are up for an easy watch, Mundina Nildana is your movie. 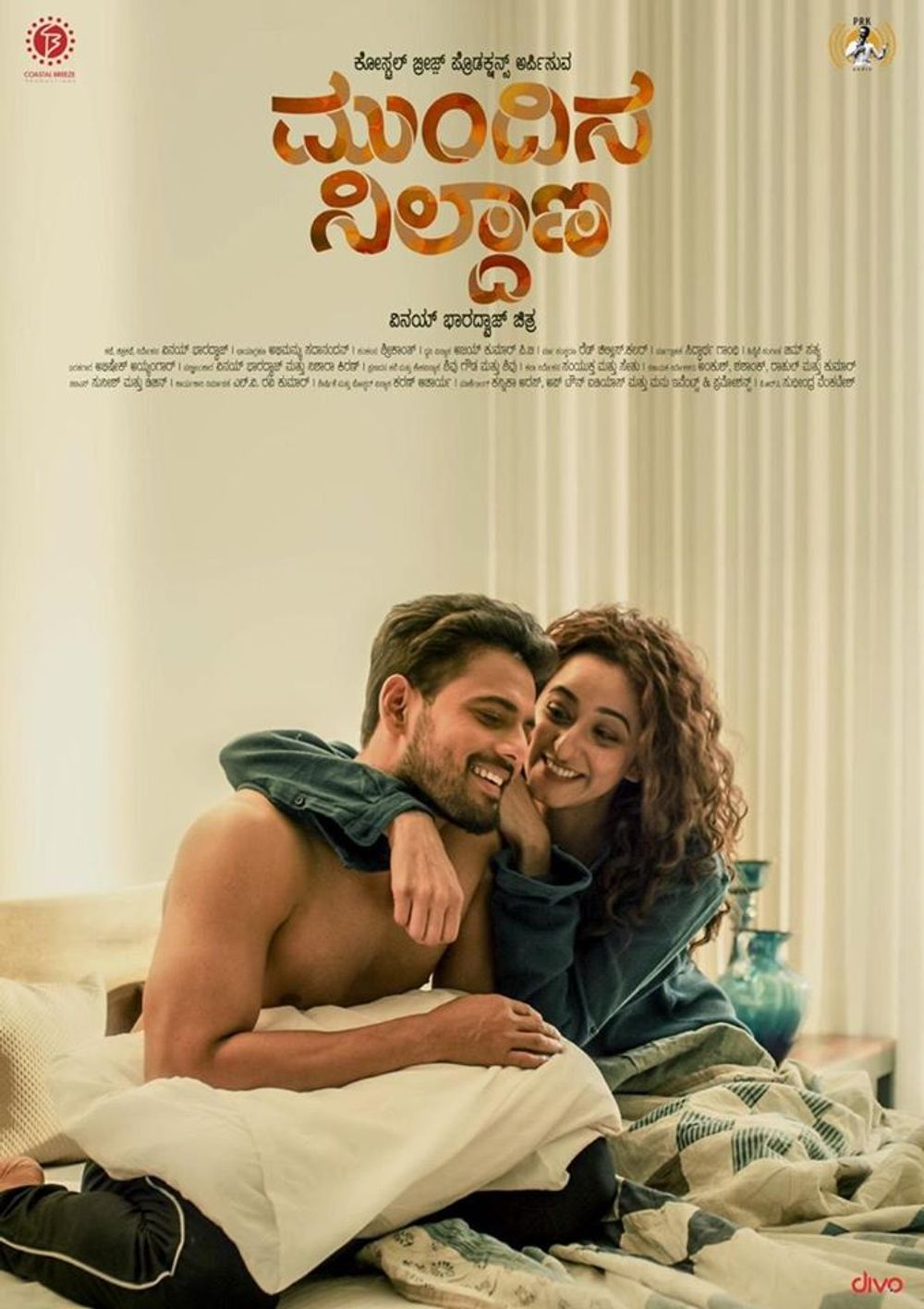 In his directorial venture Ayana, Gangadhar Salimath tells the story of an ambitious software entrepreneur who puts everything on the line to achieve his dreams in life. It seems to be a pretty simple premise, but that doesn’t mean it is not an interesting watch. Everything, starting from the writing, direction, performance, music are really good. 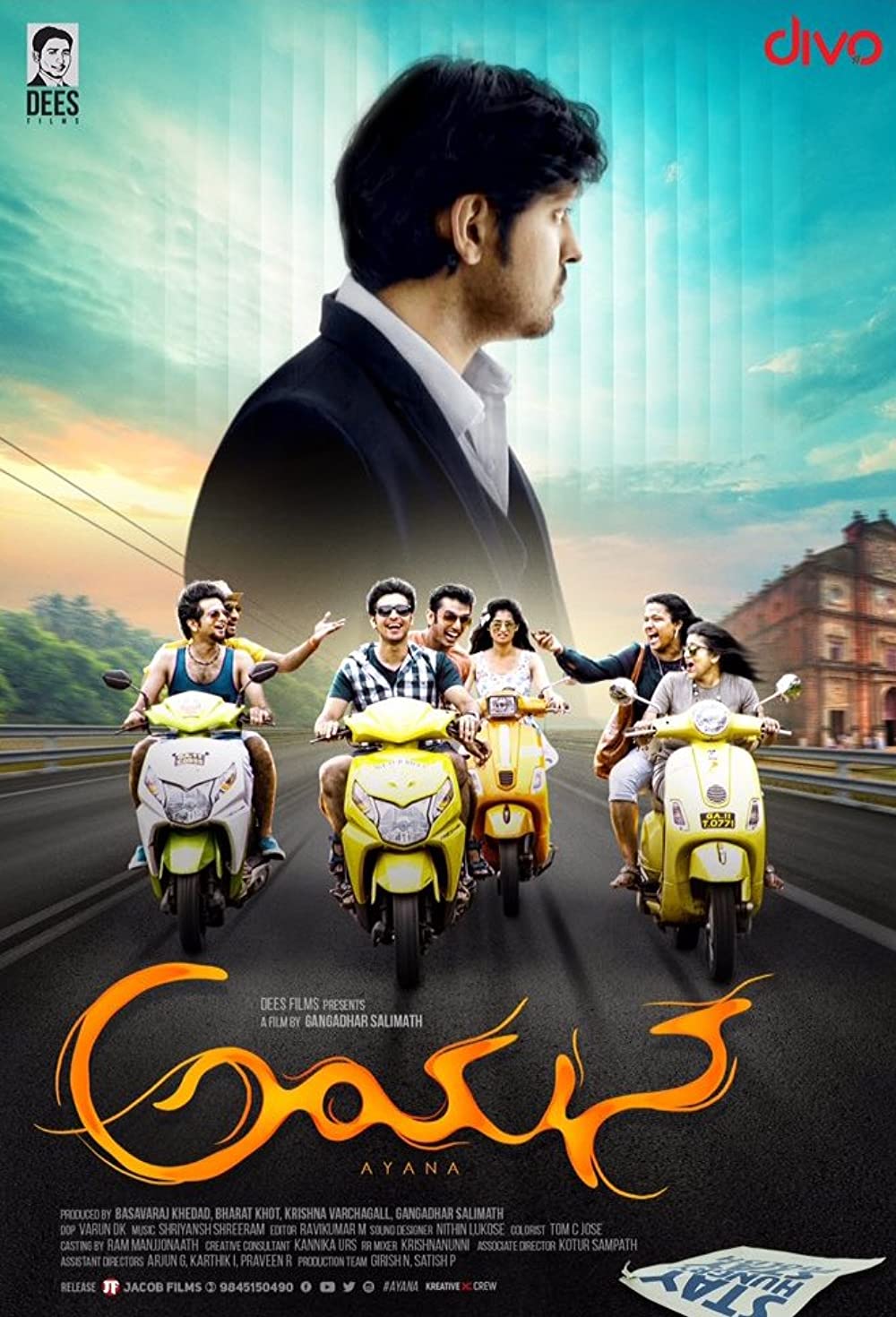 Govinda Govinda is an amazing comedy thriller about a filmmaker narrating his script to an actress.  It gets hilariously intertwined with a group of young students helping their classmates elope from home. 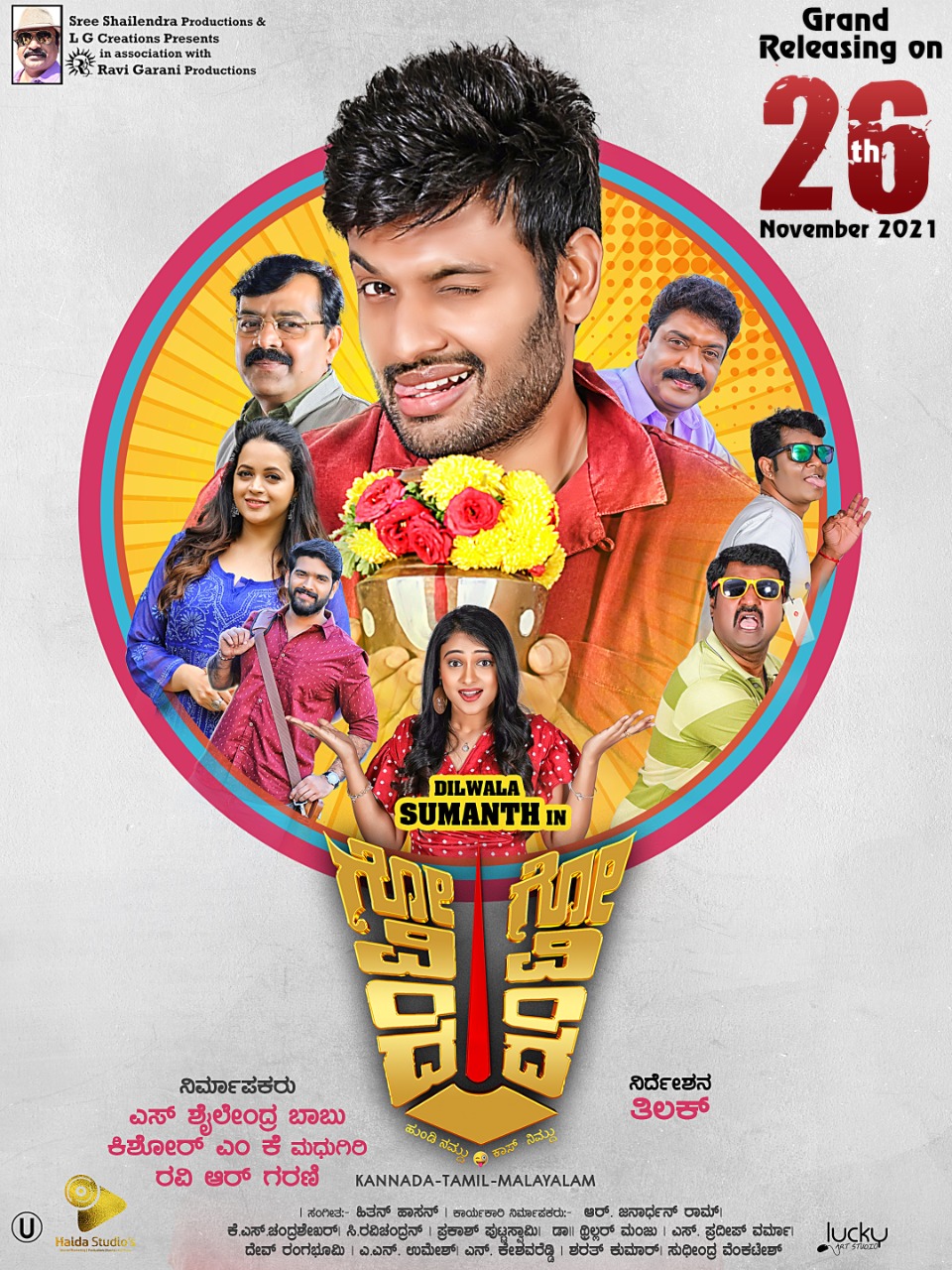 These were the 5 best Kannada movies available on Netflix. Make sure you check them out.