10 Best Korean Crime Movies on Netflix That are Clever

Crime movies are always the best. A movie under the genre will keep you hooked till the end without making the series of events or the ending obvious. When blended in with the ingredients like horror, the movie looks even more intriguing. Here are the 10 best Korean crime movies on Netflix!

Justice being one of the central themes of the movie, Yaksha and Ji-Hoon have totally opposing views towards it. With Yaksha, Korean cinema has gotten fairly good at producing tightly wound modern crime and action thrillers. The movie starts out quickly, befitting its genre, plunging the audience into an alley battle that helps set the scene for what follows. Director Na Hyeon, has tightly coiled the story that leverages the viewers to generate mystery before revealing it. 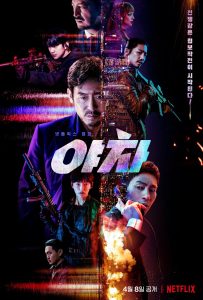 Directed by Jo Sung Hee, ‘Space Sweepers is considered the first Korean space blockbuster. Set in 2092, Earth is amidst its ruins. Capitalism wins. A scientific genius and a self- declared savior, proposes a cure. The set design and flawless CGI carry us to the future. The amazing details and the stark contrast between the new green and blue world and a beat-to-hell Earth shrouded in smog. 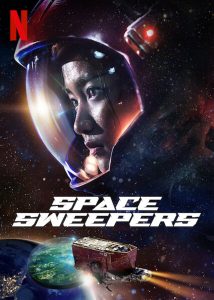 An exorcist battles to prevent the resurrected form of two enigmatic creatures who tormented people and were imprisoned in separate coffins for two thousand years. Directed by Kim Tae Hyoung, a centuries-old spirit reawakens, it kills people inexplicably in its desire to take on a form. To put an end to it in 8 days before it annihilates the planet, a group of strangers must band together in a terrifying battle. Talking about the best Korean crime movies on Netflix, ‘The 8th Night’ is a must-watch! 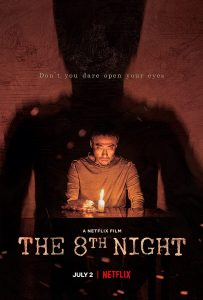 Time travel and thriller elements are cleverly combined in ‘The Call’. Two separate persons from different time periods are inexplicably connected through a phone conversation. Seo Yoon discovers sinister secrets about her father while bringing him back to life. By creating a terrifying world that combines tried-and-true horror themes with Korean tradition, Director Lee Chung Hyeon avoids being predictable. 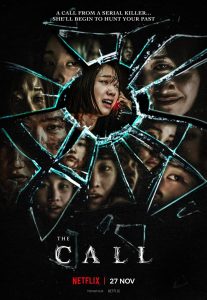 Directed by Hwang Dong Hyuk, ‘The Fortress’ is a historical period drama based on the novel Namhansanseong. Set in 1636, during the Qing invasion of Joseon. King Injo and his retainers sought sanctuary in the castle in Namhansanseong. Seeking safety, the king and the court discover themselves stranded in the bitter cold and encircled by the enemy. The king’s predicament worsens as his subjects begin to perish from starvation and cold inside the citadel. 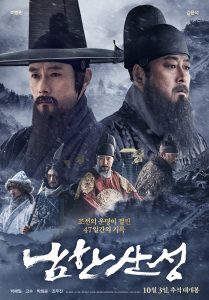 Written and Directed by Jang Hang Jun, ‘Forgotten’ is a 2017 Korean psychological thriller. Giving a shifting point of view, Jin Seok, who is suspicious of his brother, sets out to uncover the secret truth behind the kidnapping and what happened to Yoo Seok throughout the 19-day ordeal while he was kidnapped. 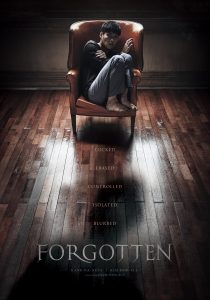 Inspired by the real-life serial killer, Yoo Young Chul, ‘The Chaser’ is Na Hong Jin’s directorial debut. Je Yeong-min, is a vicious killer, that much is known to us. Kim Mi-Jin, the young woman, is taken in his automobile to an unknown destination, where it is expected that she will never survive. The main chase scene features a foot race through Seoul’s empty, winding streets at night. The film is a perfect example of making a thriller in the olden days. 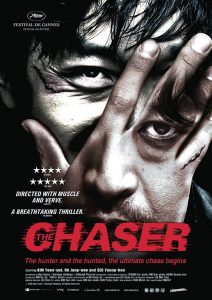 From the director of Parasite, Bong Joon Ho, ‘Snowpiercer’ is based on Jacques Lob’s, Benjamin Legrand’s, and Jean-Marc Rochette’s French climate fiction graphic novel Le Transperceneige. A new class structure develops in a future in which a disastrous experiment in climate change has wiped out all life save for the survivors who boarded the Snowpiercer, a train that circumnavigates the world. 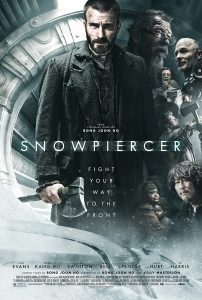 A sequel to Park Chan Wook’s 2002 film ‘Sympathy for Mr. Vengeance’, ‘Oldboy’ is an adaptation of the Japanese manga of the same name. Following the story of Oh Dae Su, who spends 15 years in a cell that looks like a hotel room without knowing who or why has taken him hostage. When Dae-Su is ultimately freed, he discovers that he is still caught in a web of brutality and conspiracy. His own quest for vengeance is entwined with love when he meets Mi-do, a charming young sushi chef. 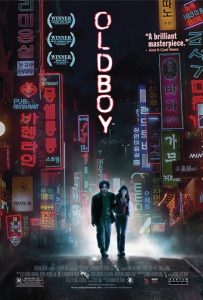 An unknown little girl escapes a lab where a violent incident broke out, leaving dead behind. She has remarkable superhuman talents as she gets older. The film is both incredibly brutal and gentle at the same time. From the director of ‘I Saw The Devil’, Park Hoon Jung, ‘The Witch: Part 1’ is quite bloody, cruel, unhinged, and full of twists and turns. The major reveal scene also gets unnecessarily verbose and drawn out, giving out details that aren’t actually essential and adding little to no new texture. 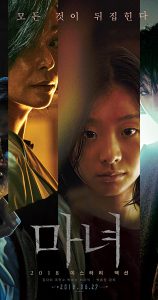 I love psychological, suspense, and mystery movies. These are the ones that I can endorse without any reservations. Let us know, which among these Korean crime movies on Netflix was your favorite.