There are moments when we want to be overly sentimental and revisit the emotions that we normally dismiss or push to the back of our minds. We are all a little sentimental on the inside, no matter how hard we deny it. A romantic film can bring back memories of an old lover or rekindle your current relationship, provide warmth, and restore your faith in love. What else can play with your emotions like Korean romances? After all, they’re best known for this very genre. Just for that, enjoy this list of the best Korean romantic movies of all time.

1. A Moment To Remember
When Su-Jin, 27, is diagnosed with a rare form of Alzheimer’s disease, their love is put to the test. The film was released in South Korea on November 5, 2004. It was a huge hit in the United States, topping the box office for two weeks in a row and became the fifth highest-grossing film of 2004 with 2,565,078 admissions. 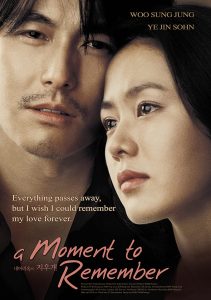 2. Be With You
After his wife Soo A died, Woo Jin is left to care for his son Ji Ho alone. She swore she would return on a rainy day a year later before she died. Soo A reappears a year later, but she has no recollection of the previous year. 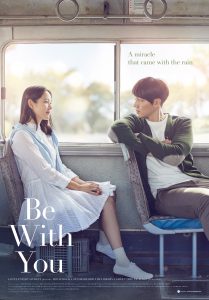 3. Always
Song Il-gon directed the 2011 South Korean drama film Always. It is about a romance between an ex-boxer who has sealed his heart to the world and a telemarketer who remains enthusiastic while gradually getting blind, and it stars So Ji-sub and Han Hyo-Joo in the key roles. 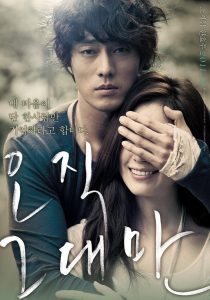 4. The Classic
A college girl discovers a diary describing a long-ago love triangle between her mother, future father, and his closest friend. 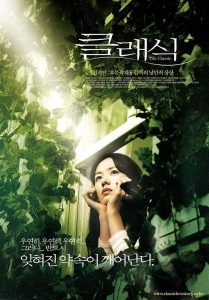 5. The Beauty Inside
A South Korean has a different body every morning, changing to a “borrowed” body – male, woman, old, child, and occasionally a foreigner. “He” is a designer of furniture. He adores a young lady. She admires him for his inner beauty. 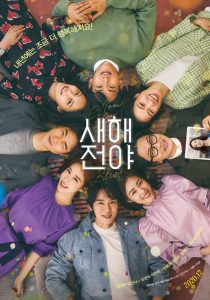 6. My Sassy Girl
At a Seoul metro station, a young man notices a drunk, gorgeous woman standing too close to the tracks and pulls her back. She continues to bring him into problems after that, beginning of the train. 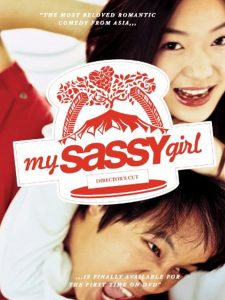 7. Love 911
When a doctor is sued for misdiagnosing a patient, she turns to a loyal firefighter for assistance as a character witness. Between the two of them, an unusual romance blooms. 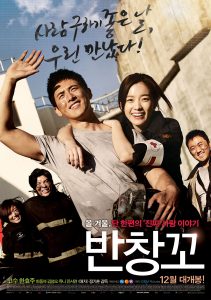 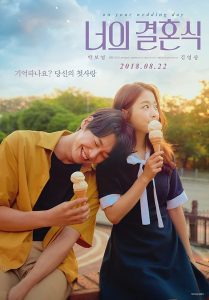 9. Spellbound
When a magician encounters an odd girl, he invites her to join his magic act. Despite her own troubles, it takes a year for him to get to know her personally and develop feelings for her. 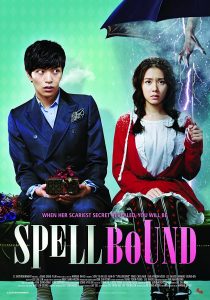 10. Heaven’s Postman
Kim Jaejoong and Han Hyo-Joo appear in this 2009 South Korean-Japanese film. A young CEO quits his job and transforms into a supernatural postman, bringing messages to the deceased in paradise from bereaved families and loved ones. 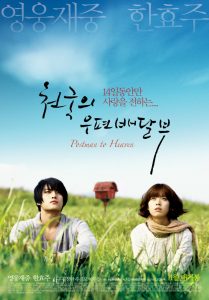 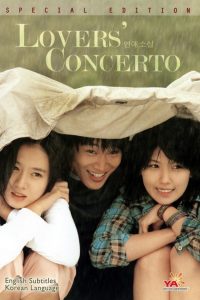 12. Il Mare
In 1999, a voice actor leaves a Christmas letter in the (magical) mailbox of Il Mare, a beach house. In 1997, an architecture student receives it, and a two-year friendship begins. 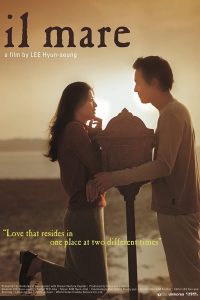 13. Finding Mr. Destiny
Ji-woo is the first client of Gi-new Joon’s agency, which helps people find their long-lost first loves. Captain SEO, her worried father, drags her thereafter learning that she’s still in love with Kim Jung-Wook, a man she met on a trip to India in her early twenties. 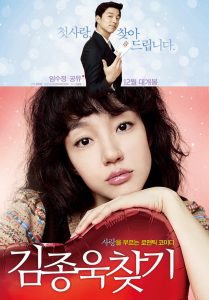 14. Love Forecast
Hyun-woo juggles three relationships with three different men while working as an attractive weather reporter on TV and a foul-mouthed boozer. This is her life’s “love story.” 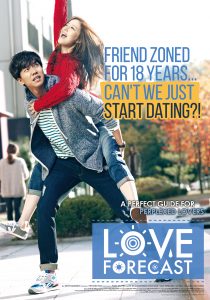 15. Windstruck
A purse thief is spotted escaping on foot by a female police officer Kyung-Jin (Gianna Jun). She’s not on duty, but she still pursues. Kyung-Jin mistakes a man named Myung-Woo (Jang Hyuk) for the purse thief and arrests him. The two are then paired up to police a popular hangout spot for underage pupils. The couple quickly falls in love. 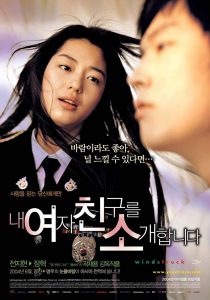 16. More Than Blue
“K” loves Cream but is dying of cancer, so he hides his feelings for her and attempts to find her a partner before he dies so she won’t be alone after he passes away. The emotions you feel in the movie warrant adding it to this list of the best Korean romantic movies of all time. 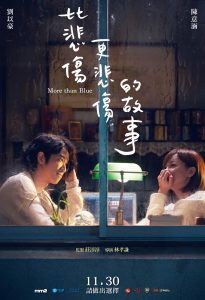 17. My Girl And I
Su-ho, a humble adolescent, and Su-Eun, a beautiful and popular young lady, begin dating. All of the other students are envious of their young love, but Su-ho and Su-love Eun’s merely feels magnificent and eternal to them. Until Su-ho discovers a heartbreaking secret about the girl he loves. 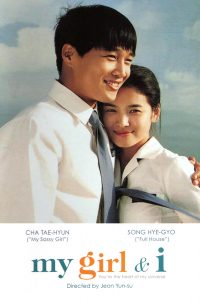 18. Mood Of The Day
On a packed train from Seoul to Busan, a womaniser and a cute woman (in a 10-year relationship that’s going nowhere) are sitting next to each other. When she realises she can’t get away from him, they start conversing. 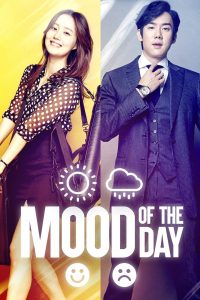 19. A Werewolf Boy
An elderly woman is summoned by an unexpected phone call to the country cottage where she grew up. It brings up memories of an orphan boy she knew 47 years ago. 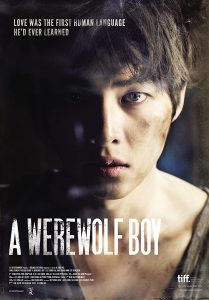 20. Tune In For Love
Two people meet in 1994, during the IMF crisis, while swapping stories on a radio broadcast. They fall in love, but the moment is never quite perfect. 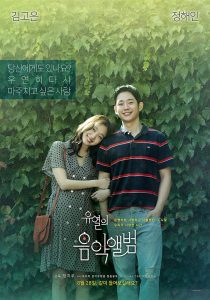 This was our list of the absolute best Korean romantic movies of all time. Do you have any additions to the list? Let us know in the comments below!