With South Indian films dominating the screens and hearts of all Indian viewers, Malayalam cinema over the years has steadily gained its spot as one of the most brilliant and vibrant film industries in India. The industry has given us critically acclaimed pieces that have made it into prestigious spaces for movies worldwide, and entertaining blockbusters that have grabbed our attention. This is a list of the best Malayalam movies of 2022 so far:

Pada is a socio-political thriller directed by Kamal K.M. and is one of the best Malayalam movies of 2022. It is based on the true events that occurred when the erstwhile Palakkad collector was held hostage in 1996. The movie received widespread critical acclaim. 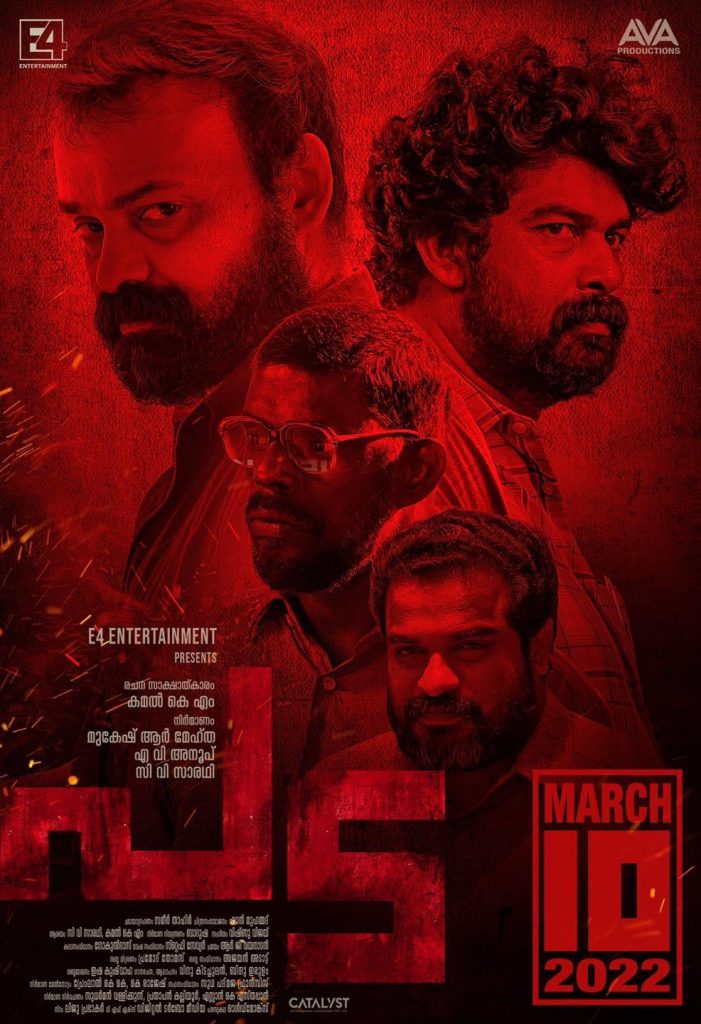 Oruthee, directed by V.K. Prakash is a thriller drama that revolves around a middle class woman who is a boat conductor. It stars Navya Nair as Radhamani, the central character. 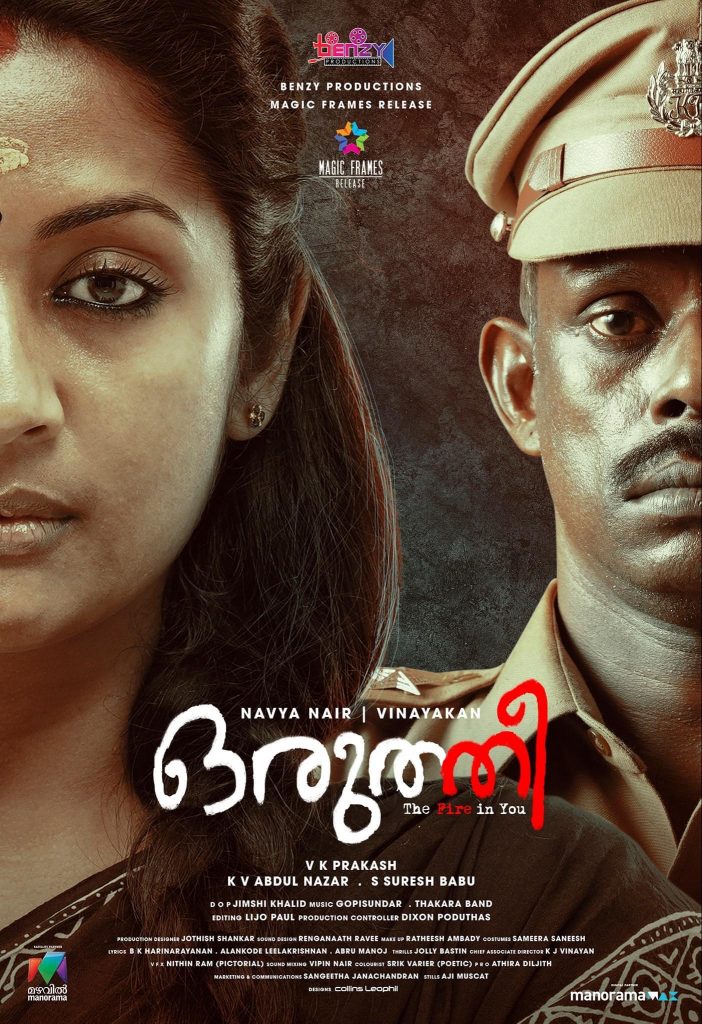 Indrajith Sukumaran, Anna Ben, and Roshan Mathew star in Night Drive, a 2022 Indian Malayalam-language thriller directed by Vysakh. The film tells the story of a young couple who get themselves into problems after an accident. 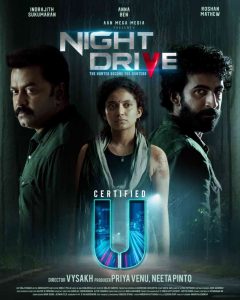 Meppadiyan is a Malayalam language drama film directed by Vishnu Mohan. It stars Unni Mukundan and Kottayam Ramesh in the main roles. 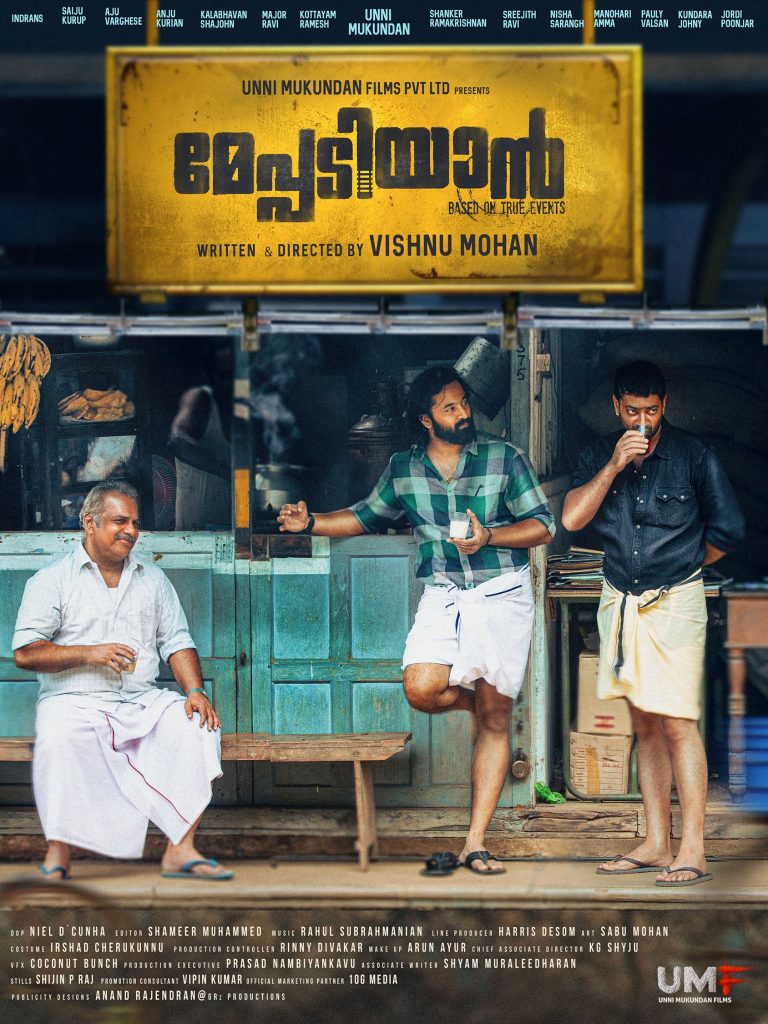 Undoubtedly one of the best Malayalam movies of 2022 yet, Jana Gana Mana is a legal drama directed by Dijo Jose Antony and part one of a two part series. It has been a critical and commercial success. 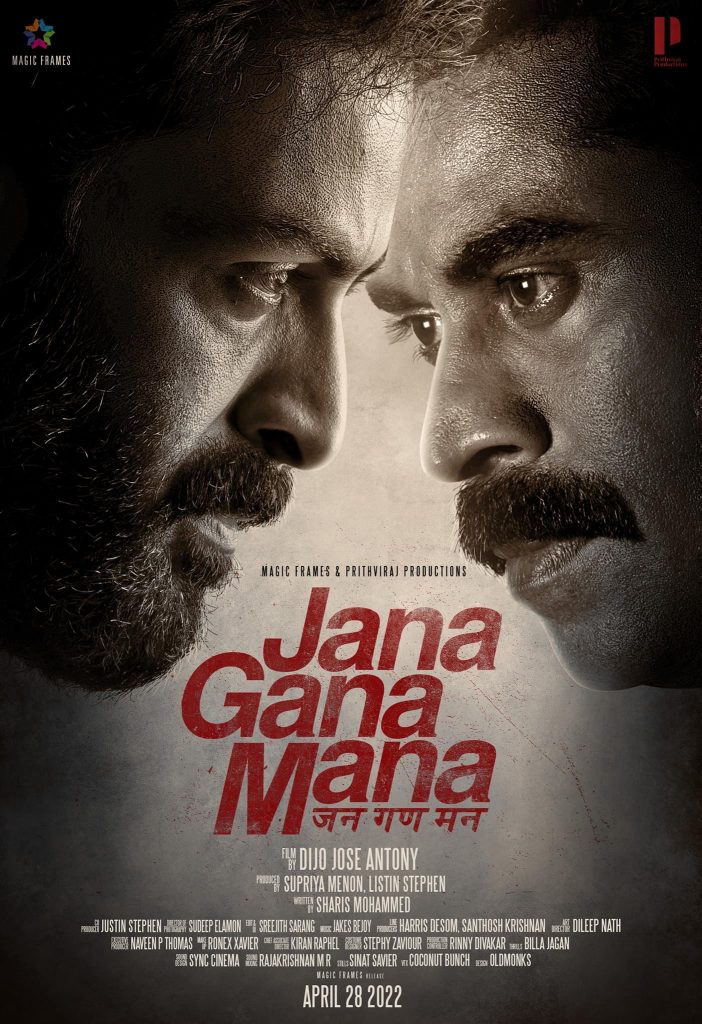 Bheeshma Parvam is an action thriller drama directed by Amal Neerad and starring Mammootty. It had considerable box office success and received positive reviews from critics. 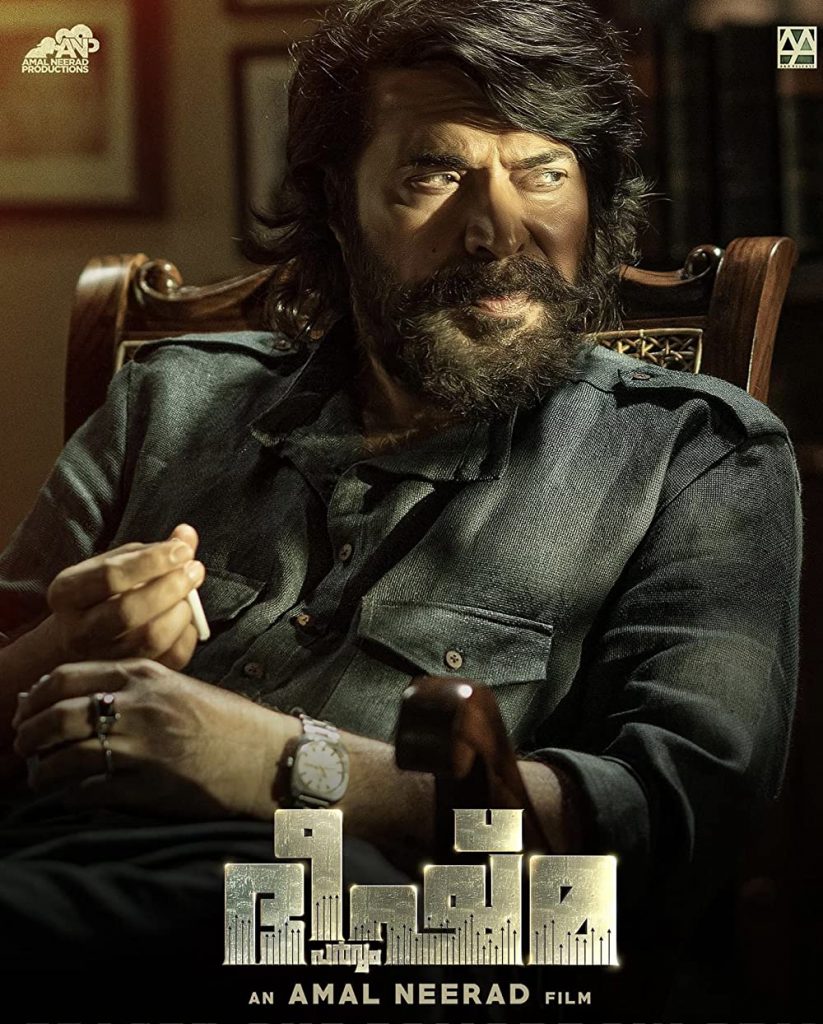 Hridayam is a 2022 coming of age romantic film directed by Vineeth Srinivasan. It stars Pranav Mohanlal and Kalyani Priyadarshan in the main roles. 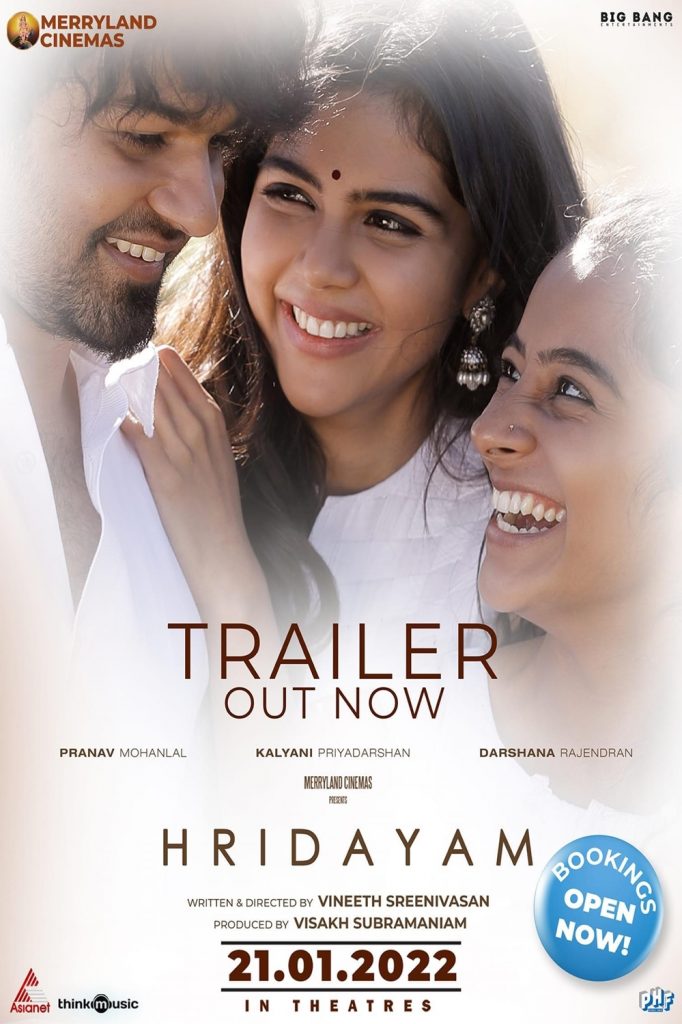 Salute is a crime thriller film directed by Rosshan Andrews and starring Dulquer Salmaan as a cop, released in India in 2022. It is also Diana Penty’s Malayalam debut. 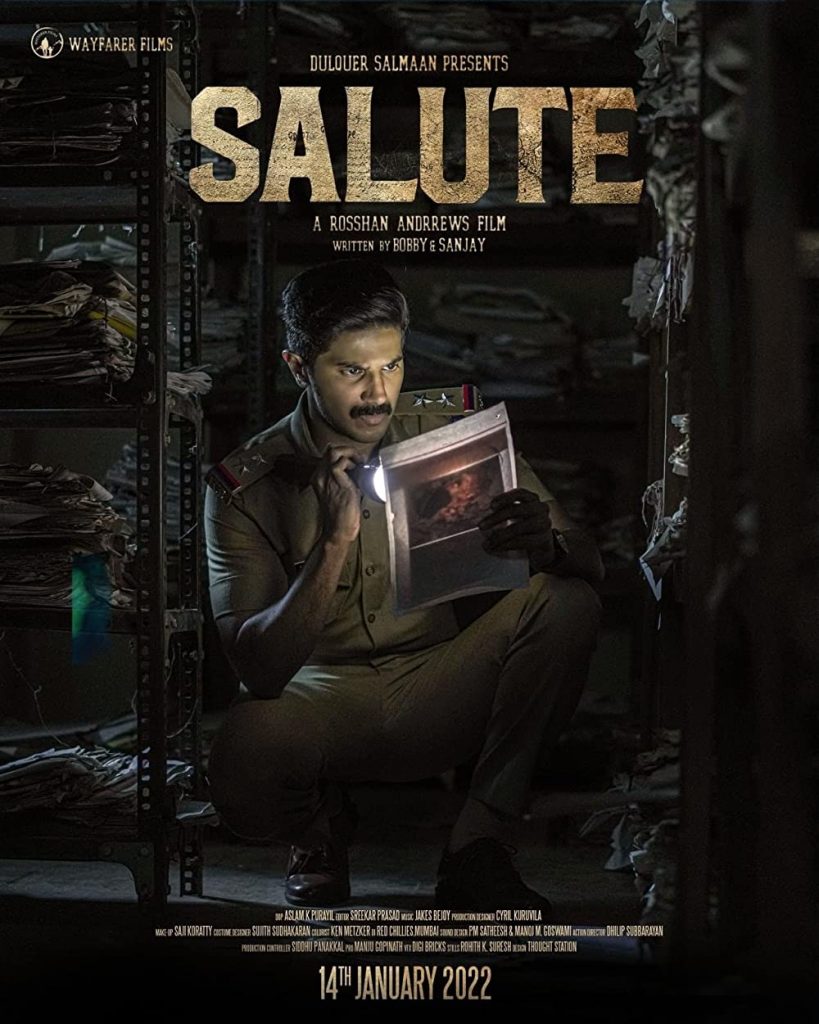 CBI 5: The Brain is a mystery thriller film directed by K. Madhu and released in Malayalam in 2022. Mammootty reprises his role as Central Bureau of Investigation (CBI) officer Sethurama Iyer in the film, which also has an ensemble cast. It’s the fifth film in the CBI franchise. 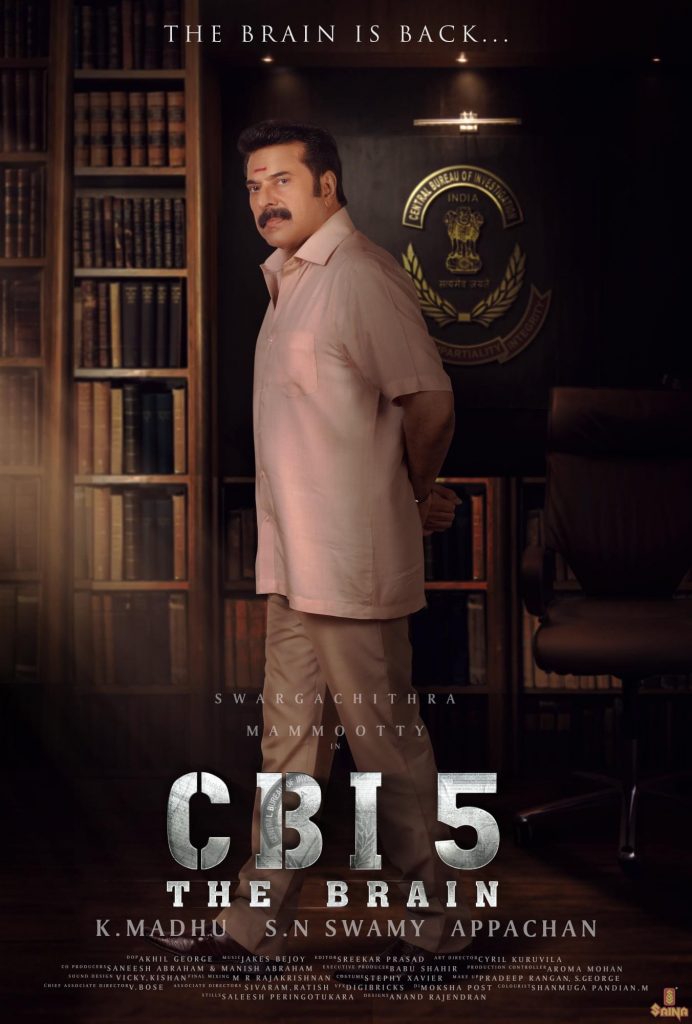 Directed by Nithin Devidas and one of the best Malayalam movies of 2022 yet, No Way Out is an unorthodox survival thriller about an NRI returnee named David and how his life is turned upside down when he gets involved in a bizarre enterprise. 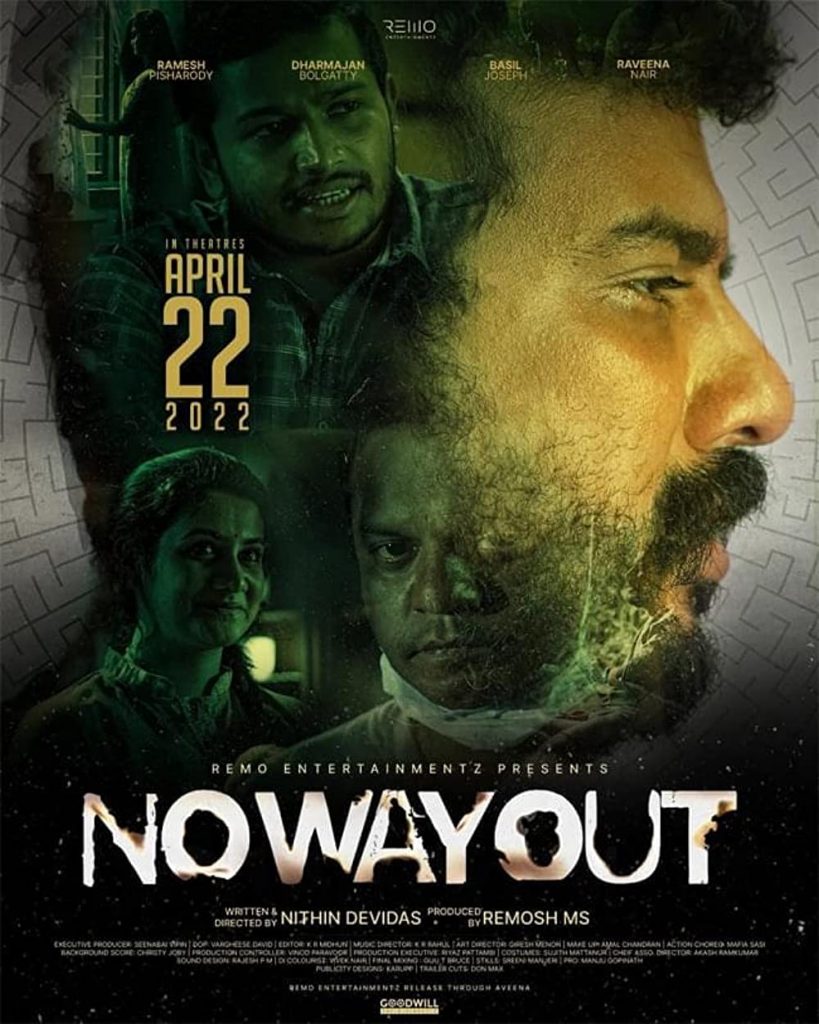 We have tried to offer a concise list of all the movies we think count as the best Malayalam movies of 2022 so far, use this to explore and enjoy some of the most praiseworthy flicks this year.

What Is Andar Bahar and Why Is It Gaining Popularity