There is a huge collection of racing games and titles where you can ride a bike freely. However, if you are looking for a more specific style vehicle to race around in such as motorcycle titles then you are at the right place. We compile a list where we are going to highlight bike race video games that you can play on your computer. These are a few of the best offline games that are worth picking up trying out.

Bike games are now a very popular category. A lot of people who are fans of thrilling and action games play such bike games for entertainment purposes. Racing games with no wifi are offline games, which are mostly played by gamers.

Below is a list of a few motorcycle games that you can play on your PCs. These are the best fun games you have ever played. 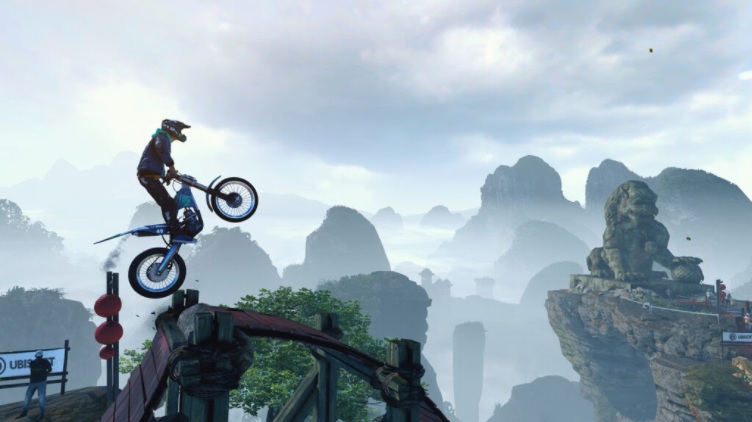 The Trials games come in popularity after getting started as a Java game. After the first release in 2000, the game IP has become a huge multi platform console release with the new instalment being 2019’s Trials Rising. This specific instalment is the one we would suggest trying out if you have not given this IP an opportunity in the past. The Trial game is one of the racing games but also a platform of 2.5D physics. All through the game, players are trying to show action with their motorbikes over various courses.

Although, you will soon get the hang of the physics and can get your bike through various jumps, along with the different terrains, and obstacles. Moreover, there are races you can take part in with different player options as well. 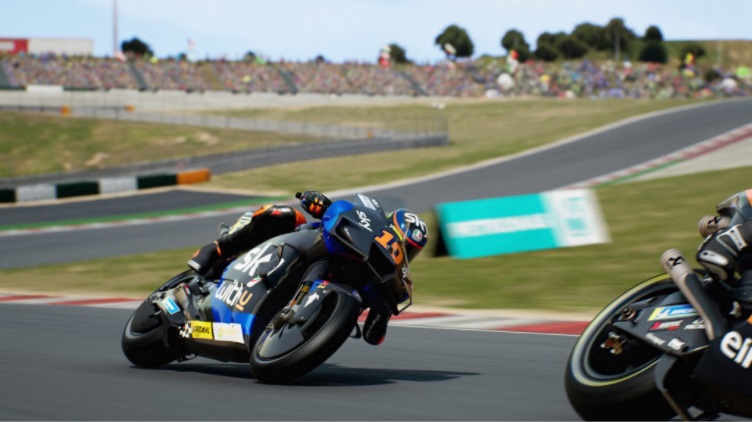 This is one of the simulation-style racing games where the gamers are going through the 2021 MotoGP season as they take part in a collection of races. Again, this is a simulation game. You will find that It is a game where you need a lot of focus. This is also known as bridge race bike stunt games.

For now, it is all about knowing the course and making sure that your motorcycle performance is able to go through the races aggressively. It may be a game for everybody especially if you are after a more arcade-like experience, but those that find this game amusing will find DLC to extra add content into the game or even past instalments like MotoGP 20 to undergo previous season races. 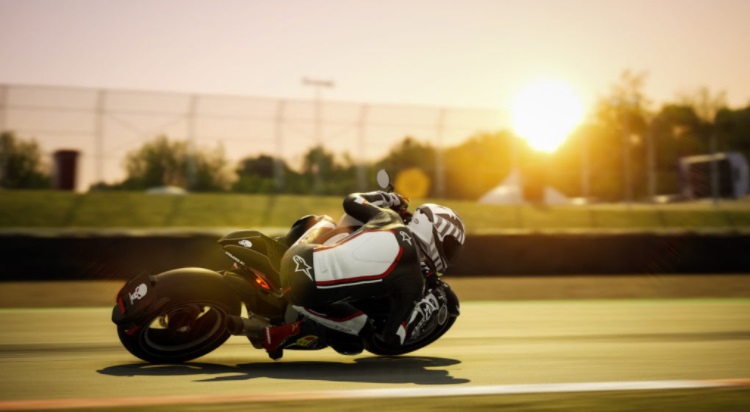 The Ride series is another quite popular for those real racing games. Now, the newest instalment to hit the marketplace is Ride 4 which comes from a development studio that is well known for delivering quite a few racing games where you have to shift the body weight around to make turns.

Ride 4 surely has a bit of the learning curve to get over but again this ride series has acquired a following so if you have not given the games an opportunity in the previous then you will find that Ride 4 will be readily available for gamers right now. After launching in 2020, you will find that the Ride 4 game will be supported for a good while. Ride 4 is one of the best 3D games. 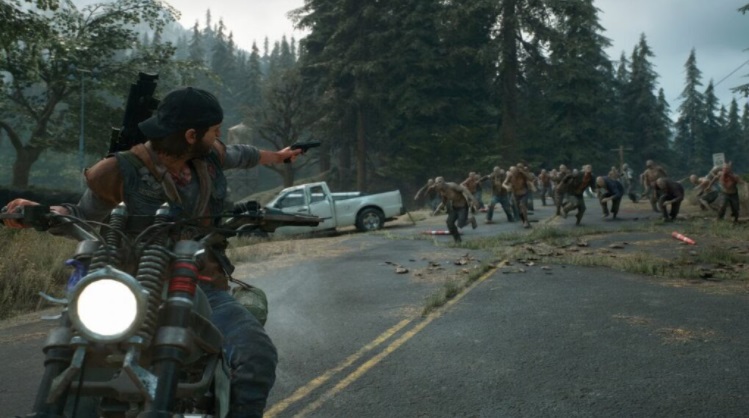 Sony has a huge collection of exclusive video game titles that for years were only available through the platform of Sony console or their short run of handheld. Yet, things started to change nowadays and Sony start to open up its line of exclusives to the computers platform. The first was released in 2019 for the PlayStation 4 and it brought out a survival horror experience.

In this game, we went through a world going into a zombie land with humanity breaking down into little factions. Being a biker, gamers will mostly be traveling through this zombie world on a bike that they can upgrade as they progress through the game. Meantime, there is a real requirement for gasoline and making sure that their bike is fueled up for the travel ahead. 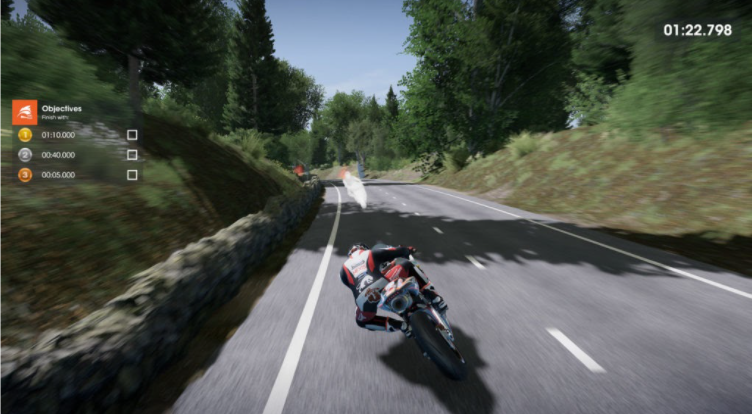 If you are a fan of real racing games then you may be already familiar with the TT IsIe of Man. This is a game that has skilled racers from throughout the world attending to take on the snaefell mountain. You can also easily watch a lot of videos on youtube for this game right now. These videos are also incredibly dangerous and there have been a lot of more than a few incidents that happened here.

With a lot of narrow roads, sharp turns, it is just a pathway that racers have to keep unbelievable cautions of as they race through it. TT Isle of Man was a famous game but TT Isle of Man: Ride on the Edge 2 enhance the gameplay experience. Again, this game features a lot of courses and bikes to race around with. You will desire to go through the various courses before you attempt those difficult locations much like Snaefell Mountain. This is one of the well worth games checking into if you have yet to do so.

17 Best Quotes On Hard Work To Make You An Achiever