It is a widely acknowledged fact that no other Bollywood actor puts as much effort into the craft as Aamir Khan does. The transformations that he goes through to give life to a character are inspiring and at the same time extremely surprising. A man in his 50s playing the role of a college student and giving it complete justice, c’mon, that’s unreal! But Aamir Khan has done it again and again. His movies have always been a class apart from all that Bollywood generally has to offer. And now it seems like each of his movies is an attempt to outdo his last one. And that is just fantastic! Let’s have a look at some of the best movies of Aamir Khan, the perfectionist of Bollywood!

In this Rajkumar Hirani wonder, Aamir Khan stars as an alien stranded on earth after losing his communication device to a lowly thief. PK is one of the most commercially successful and critically acclaimed movies of Aamir Khan. More than anything else, the movie’s take on the absurdity of human relationships and communication is so on point. 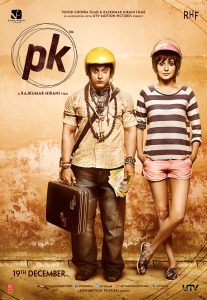 Patriotism and cricket, this combination can never go wrong with Indians! This period drama features Aamir Khan as Bhuvan, a man who challenges the unfair tax system during the British Raj in India with a cricket match between Indians and the Britishers.

This important and poignant movie is one of the best movies of Aamir Khan. It’s a beautiful yet heartbreaking story of a teacher who realizes that his student has dyslexia and offers him a helping hand when everyone else refuses to understand him. Aamir did not only star in this movie but also co-directed and produced it. 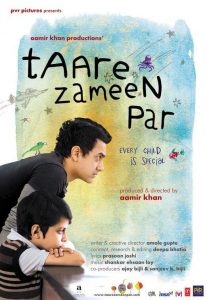 In this masterpiece, Aamir Khan toggles between two completely different characters; a college-going adrenaline junkie, ‘DJ’, and the legendary freedom fighter, ‘Chandrashekhar Azad’. The transition between both the characters is so smooth that it sets a benchmark for all other actors who are hoping to make it big in the business. 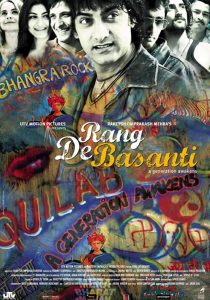 I always believed that movie adaptations can never be better than the book until I came across this movie. It wouldn’t be an overstatement to say that every Indian has watched this movie at least twice in their lifetime. Ranchod Das Shamal Das Chanchad is one of the most memorable characters of all time.

The crazy physical transformation that Aamir Khan went through for this movie is unreal! He shines in the role of Mahavir Singh Phogat as he trains his daughters in wrestling and backs them as they achieve laurels for the nation. 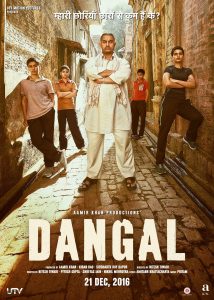 Even after two decades of its release, this movie still stands as the definition of the word cool for millennials. It is so much more than just the story of three friends. It’s a story of love in all its colours, life in all its flavours, and youth in all its glory!

Zooni, a visually impaired girl, falls in love with a tourist guide named Rehaan. In a thrilling whirlwind, years later Rehaan pops up on Zooni’s door, but he is not what everyone thought he was. Aamir is phenomenal in this romantic thrill-ride of a movie. 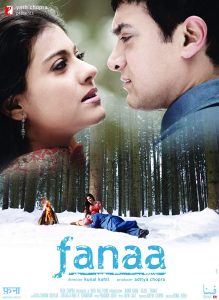 If this isn’t the most devastatingly beautiful movie, then what is! This love story of Rohit and Kiran is a heart-wrenching narration of the subtleties of marriage, separation, and parenthood. And the songs, oh-my-God! It is undoubtedly one of the most underrated performances of Aamir Khan. 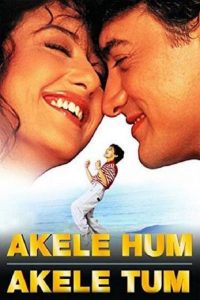 Aamir Khan brought the character of the brave freedom fighter, Mangal Pandey, to life with utmost sincerity and honesty in this movie. 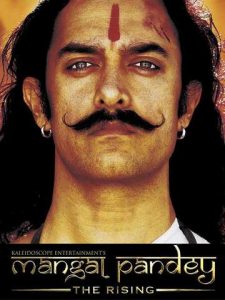 Based on the novel ‘Icecandy Man‘ by Bapsi Sidhwa, this hauntingly brilliant movie featured Khan in the titular role. The sheer flair with which Aamir portrayed the role of the Icecandy Man is applaud-worthy. A character from a partition novel has never been brought to life with such dexterity. 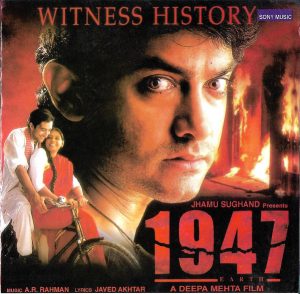 Aamir Khan plays the role of a college student in this movie who is ashamed of his origins and tries to adopt the ways of the rich. His life is changed when he has to take his elder brother’s place in an inter-collegiate bicycle race. He learns about hard work, dedication, love, and above all he gets closer to his roots.

Aamir Khan stars as a cop who tries to deal with the untimely death of his son by investigating an actor’s murder case. This thriller takes an unexpected paranormal turn which makes the plot all the more interesting. 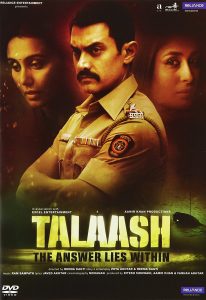 An aspiring actress, Mili, finds herself at crossroads when a successful actor, and her childhood friend Munna, both fall in love with her. Khan’s character Munna is such a mirthful and lovely force in this movie. It is one of the most memorable characters of the actor’s career. 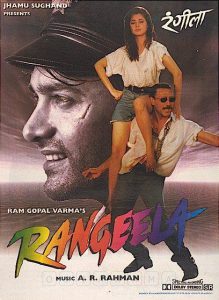 A medical student quits his college and joins the Indian Police Service in order to avenge the deaths of his father and brother at the hand of terrorists. Khan’s portrayal of Ajay Singh Rathod is considered as one of the best performances of his career. 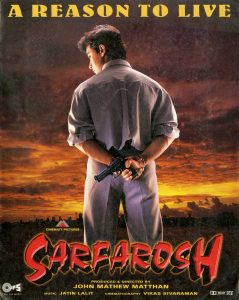 Ah, 15 pieces of sheer brilliance! Just look at his varied range! Which of these movies of Aamir Khan do you like the most? Did we miss out on some of your favourite movies? Let us know in the comments section.