10 Best Movies of Alia Bhatt That Are Worth Watching

Alia Bhatt Is one of the most versatile actresses of Bollywood. Her performances make sure that the audience is seated on their seats from beginning to end. She has grown her stature over the period and proved her mettle over the period of time. Alia has repeatedly demonstrated her versatility as an actor, and she has always made a reputation for herself by overcoming intricate boundaries and showcasing her talent. Observing her ascending up the success ladder so far, it is evident that she is worth her weight in gold and that she is on track to deliver blockbuster after blockbuster in the future. Here is the list of the 10 best movies of Alia Bhatt that are worth watching.

After being duped and sold to a brothel, a young woman reclaims her authority with tenacity, using underworld connections to rule over the world she was once a pawn in. Alia Bhatt has done tremendous work in this movie which makes it on the list of the best movies of Alia Bhatt. 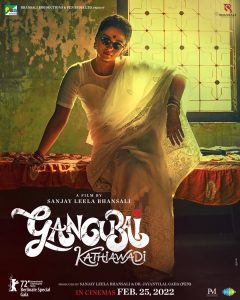 Dear Zindagi is just another film that showcases Alia Bhatt’s enormous potential. Alia Bhatt excels as a sensitive, edgy, annoyed young woman who finds fault in everyone and everything and harbors grudges against almost everyone she knows, even her parents. Alia deserves praise for skillfully expressing her idiosyncrasies and complexities. 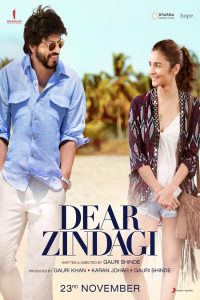 Darlings, a narrative about a woman’s wrath on her violent husband, features one of Alia Bhatt’s best performances. It is a humorous perspective on how abuse against women and men is normalized. Nothing justifies any of their behaviors, but it’s interesting to witness the story unfold in such a manner that it never appears uncomfortable. 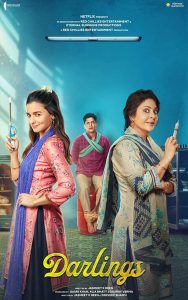 Bhatt played a minor but significant role in Udta Punjab, a film depicting the prevalence of drug misuse in Punjab’s underbelly. Her portrayal of the illegal migrant is regarded as one of her most ferocious, and the film remains a jewel in her canon. 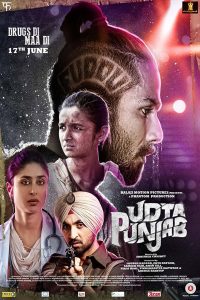 Highway is a film about an industrialist’s little daughter being stolen from a gas station, and it explores what it’s like to be free on India’s highways. Veera, played by Alia Bhatt in Highway, was a wild youngster with disheveled hair and filthy clothes who was kidnapped by Mahabir Bhati (Randeep Hooda). She did an excellent job as her character, who was a blend of innocence and feistiness. 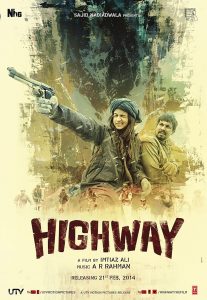 Kapoor & Sons is a family drama that honored both flaws and forgiveness. This is one of the best movies of Alia Bhatt as it portrays homosexuality in India, as well as a dysfunctional family, and it set a number of firsts. 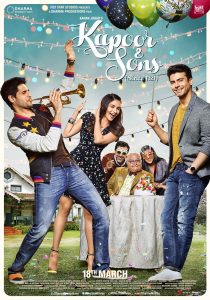 Gully Boy is a musical drama film about Murad, a Mumbai street rapper who suffers while expressing his thoughts on societal issues and his life through his music. Although his parents worked hard in the hopes that he would have a white-collar career, things do not go as planned since Murad wants to establish a name for himself in the world of rap music. 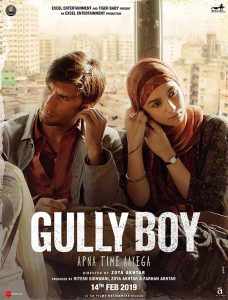 2 States was much more than a nice love story inspired by historical events. It was cheerful, passionate, and artistically stunning. Alia Bhatt played Ananya Swaminathan, a South Indian girl who falls in love with Krish, a Punjabi guy, and provided her fans with a heroine who was as accessible as she was inspiring, a modern woman who defies the odds for her love while remaining true to her roots. 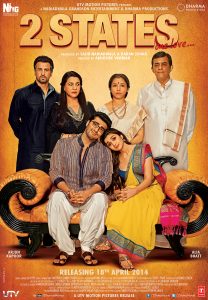 Badrinath Ki Dulhania is the story of Badrinath Bansal of Jhansi and Vaidehi Trivedi of Kota and what happens when they meet. Despite the fact that they both live in small towns, their perspectives on gender roles in society and life, in general, are starkly opposed. 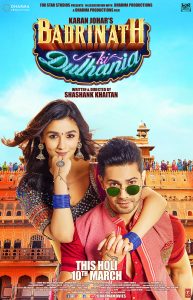 This thriller film, based on a true tale, follows the narrative of a young Kashmiri girl, the daughter of an Indian independence warrior, who is trained to become an agent for the Research and Analysis Wing. Alia Bhatt has shown her exceptional skills in this movie which is the reason it makes it one of the best movies of Alia Bhatt. 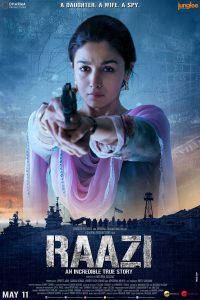 These were the 10 best movies of Alia Bhatt. So, grab your bowl of popcorn and start watching these movies. We hope you loved reading this article.

3 Perfect Solutions For Fragile Items In Self Storage Units