10 Best Movies of Christian Bale That Are Impressive

One of the movie world’s greatest actors, Christian Bale has taken Hollywood by storm since making a big screen debut when he was thirteen in 1983. With credits like Empire of the Sun and American Psycho under his belt as well as eight Oscar nominations, alongside critically-acclaimed roles in everything from 3:10 To Yuma to Terminator Salvation. Let’s check some of the best movies by Christian Bale.

Also check: 15 Greatest Filmmakers Of All Times Whose Movies Everyone Should Watch 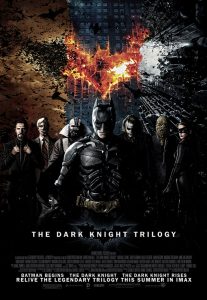 Patrick Bateman, is a gorgeous, young urban worker who leads a double life as a horrific serial killer by night. The detective, the fiancé, the mistress, the coworker, and the secretary make up the cast. This razor-sharp comedy explores the characteristics that turn a man into a monster. 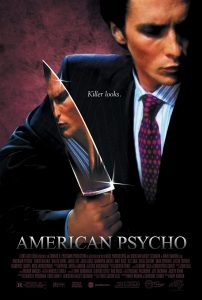 Michael Burry, a Wall Street expert, recognizes the risk of a number of subprime mortgage defaults in 2008. Burry stakes money from his investors in credit default swaps totaling more than $1 billion in opposition to the housing market. Banker Jared Vennett, hedge fund expert Mark Baum, and other avaricious opportunists are drawn to him by his deeds. These two men combine their wealth by taking full advantage of America’s inevitable economic downfall. 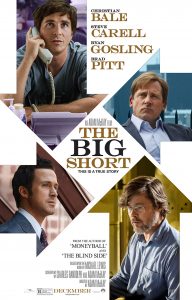 To create a groundbreaking vehicle for the Ford Motor Co., American automotive designer Carroll Shelby and daring British race car driver Ken Miles battle corporate influence, the laws of physics, and their own inner demons. They want to compete against Enzo Ferrari’s race cars in 1966 at the 24 Hours of Le Mans in France. 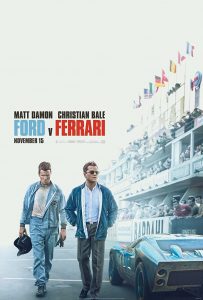 5. The Flowers of War

A mortician named John shows up at a Catholic church in Nanjing in 1937 China, during the Second Sino-Japanese War, to prepare a priest for burial. When he gets there, he discovers that there are just a few other adults among the gathering of convent girl students and local brothel prostitutes. He learns what sacrifice and dignity mean as he finds himself in the unwelcome position of defending both groups from the atrocities of the invading Japanese army. 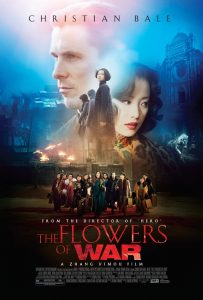 6. Empire of the Sun

When the Japanese take Shanghai and imprison all foreigners, Jamie Graham, a wealthy English boy, is there. Basie, an American sailor, watches out for Jamie while they are in the camp together after they are arrested. Jamie keeps his composure and young enthusiasm despite being away from his parents. In the difficult situation, he acts as a ray of hope for the other captives who are being detained with him. 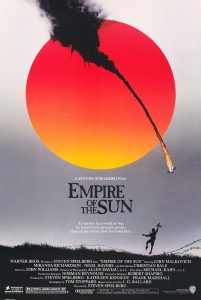 In a dystopian future, a regime has eradicated violence by stifling emotions. The feeling is a crime that comes with the death penalty. A high-ranking government agent named Clerick John Preston is in charge of eliminating anyone who defies these laws. Preston, who has been trained to uphold the strict laws of the new regime, finds himself suddenly in a position to overthrow it when he forgets to take a dose of Prozium, a drug that alters the mind but suppresses emotion. 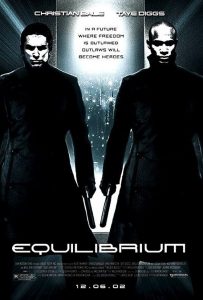 Trevor Reznik, a factory worker, has such acute insomnia that it has negatively impacted both his weight and his mental health. Trevor’s problems escalate when he unwittingly causes a workplace accident that leaves a coworker with horrific injuries. Trevor continues to spiral into paranoia, despite having a relationship with the attractive prostitute Stevie, attributing his problems to the mysterious Ivan. 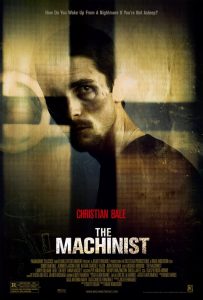 The outlaw Ben Wade terrorizes Arizona in the 1800s, particularly the Southern Railroad. Dan Evans, the owner of a ranch that is suffering from the drought, offers to accompany Wade to the train. A reluctant respect develops between the guys along the trail. But, danger lurks around every corner and the criminal’s men are hot on their heels. 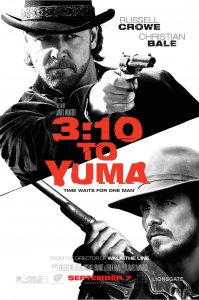 Irving Rosenfeld dabbles in forgery and loan sharking. Things drastically shift when he develops feelings for fellow con artist Sydney Prosser. Irv and Sydney are compelled to work undercover as part of FBI agent Richie DiMaso’s sting operation to bring down a New Jersey mayor after being caught red-handed. Irv’s envious wife, on the other hand, could be the one to bring everyone’s world to an end. 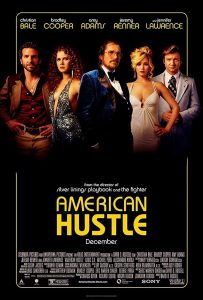 If you’re not a fan of Christian Bale and haven’t seen his best movies, seriously what’s stopping you?