Fahadh Fazil movies are among the best movies in South Indian cinema. He is an Indian film actor and Kerala producer who works in Malayalam films.He is the son of filmmaker Fazil, best known for his direction work during the 1990s. Fahadh has appeared in a number of notable projects such as Maheshinte Prathikaram, Kumbalangi nights, Joji are a few to name. Let’s have a look at some of the best movies of Fahadh Fazil.

The movie, which is set in the Kochi, Kerala fishing town of Kumbalangi, centers on the tense relationship between four brothers who share a dysfunctional home. Four brothers who have a love-hate connection with one another are the central characters of the movie. When Saji, Boney, and Franky choose to support Bobby in his decision to stand by his love, their relationship takes a new step forward. 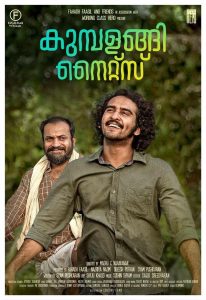 A special investigator is assigned to a case of serial killings in a high-octane action movie. As he investigates, he discovers that the case is not what it first appears to be and that continuing down this road can only result in war amongst all parties concerned. The plot centres on a black-ops team lead by Agent Vikram, who seeks to bring down the Vetti Vagaiyara drug syndicate gang, which is led by Sandhanam and which wants the missing drugs delivered to its boss Rolex. 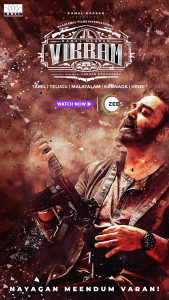 A son learns about his mother’s other side; a couple attempts to dispose of a dead body; a religious man begins to have concerns about his God; a little lad has a surprise when he sees his estranged father. What links these four tales together? 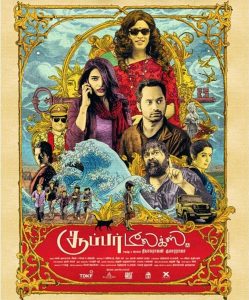 Through his unwavering battle against political and police corruption in his village, a young man acquires notoriety. Freddy, a young offender assigned to kill his estranged uncle Sulaiman, an elderly patriarch, while incarcerated, recalls a past filled with crime, death, and suffering. 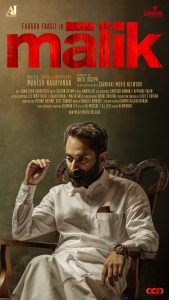 The plot centers on three cousins who have been close since childhood: Divya Prakash(Kunju), Krishnan P.P (Kuttan) and Arjun (Aju). Aju, a bike mechanic who leads a self-determined life, is the child of divorced parents. Software engineer Kuttan has his heart and soul in his village back home. Kunju marries a corporate workaholic as per her parent’s astrologer. The story revolves around the lives of the three cousins as they all move to Banglore. 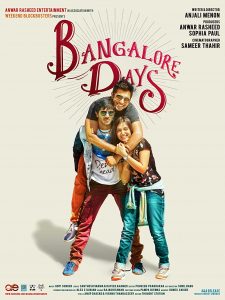 Under the control of their domineering father Kuttappan, Joji together with his older brothers Jomon and Jaison live in fear. The youngest son of a wealthy family and an engineering dropout, Joji, aspires to amass enormous money. Following an unforeseen family event, he resolves to carry out his intentions, motivated by avarice and blind ambition. 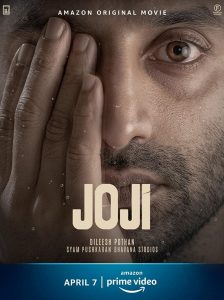 Take Off was influenced by the actual 2014 rescue of Indian nurses who had become lost in Tikrit, Iraq, during the civil strife there. The film depicts the life of Sameera, a strong-willed nurse who travels to Iraq with her husband for work. The IS operatives take over the hospital. Will they survive the catastrophe intact? 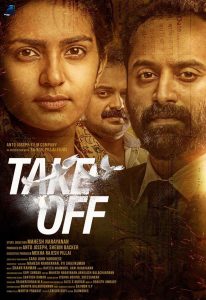 According to the film, Fahadh is a local photographer who runs his own studio, Bhavana. As the narrative progresses, he  witnesses an anonymous altercation that results in retaliation and certain epiphanies. The story takes place in the villages of the Idukki area and is a lively, entertaining comedy. 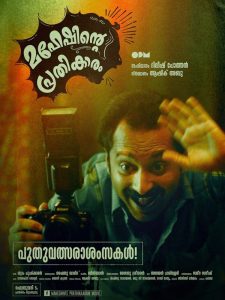 Viju Prasad, a disheartened motivational speaker, is hired by a corporation to act as a pastor and miracle worker. Their entire business is now under scrutiny as a result of his stunt on live television. What could be the consequences? The movie deals with the topics of substance abuse, religion and commercialization of spirituality. 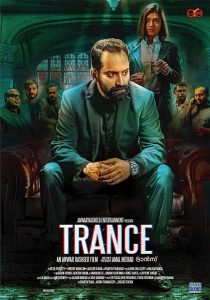 Prasad and Sreeja get married after which they relocate to a new location to live out the remainder of their life. After Prasad, a petty burglar, steals Sreeja’s gold necklace on a bus, unfortunate things start to happen. 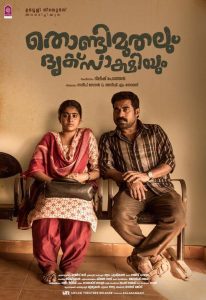 Harikrishan, a software engineer who has obsessive-compulsive personality disorder, is invited to travel on an assignment to Trivandrum. However, his colleagues are not able to tolerate his behavior. 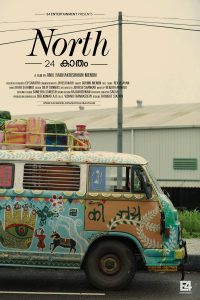 Rasool, a Muslim taxi driver, and Anna, a Latina Christian saleswoman, both from orthodox working class families, are involved in a star-crossed relationship that takes place in Kerala’s Vypin islands. 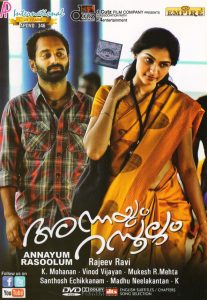 Despite Michael’s arrogance, Gayatri meets him and decides to move in with him. She attempts to deal with him while avoiding all the drawbacks, but things alter once Michael suffers eye loss in an accident. 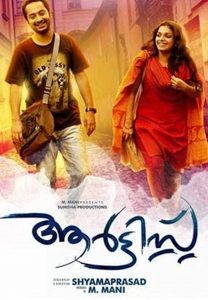 A slacker but endearing guy next door devises a plan to get out of a nursing career and find a wealthy spouse in order to obtain a visa because he yearns for a lavish life overseas. Prakashan, also known as PR Akash, is a typical Malayali man who longs to live a comfortable life with little labor. A few “insignificant” figures enter his life while he works to accomplish this goal. Will they alter his personality? 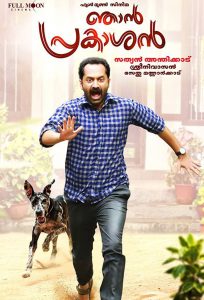 These were some of the best movies by Fahadh Fazil. Do check them!