One of the well-known figures in the South Indian entertainment business is Thalapathy Vijay. With a career spanning over 25 years, Vijay has acted in over 60 films and has established himself as a true superstar. In this article, we will take a look at some of the best movies of Vijay Thalapathy and explore the reasons why they are considered his finest work. Whether you’re a long-time fan or new to Vijay’s work, this list is a must-read for anyone interested in Tamil cinema.

It is among Thalapathy Vijay’s greatest movies. The story centres on an army captain who has been tasked with finding and eliminating a terrorist organisation as well as deactivating the sleeper cells that were under its control. 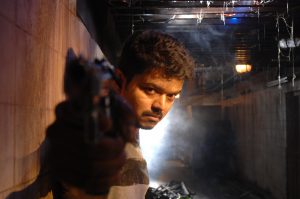 Over Rs, 250 crores were made by the blockbuster movie Mesral only in Tamil Nadu. The movie won several awards and served as the catalyst for a run of Vijay movies with gross receipts of more than Rs 200 crore. 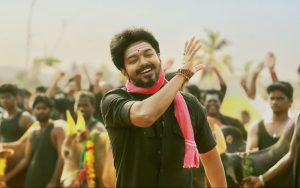 Vijay appears to Kaththi in two different roles—one as a criminal and the other as an activist. The film concentrated on the problem of farmers killing themselves as a result of the corporate invasion. Both critics and viewers agreed that this movie was quite impressive. 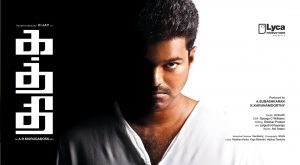 Ghilli has received a tonne of praise from reviewers and has been one of Vijay’s most financially rewarding projects. A record that few films, even come close to breaking was set by the movie’s box office run of more than 200 days. 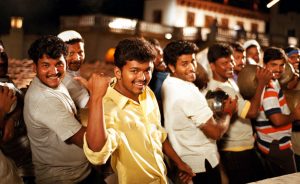 This Vijay film was again wildly successful. Although Kutty has a decent heart, unlucky events often show his rough side when he runs into the girl he loves. A strange incident keeps them apart while bringing them closer. This film had an IMDb rating of 8.3/10. 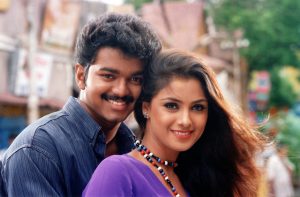 When a guy learns that the Hindu woman he loves is in love with a Christian man, he resolves to give up his love and work to bring the two families together in order to make the love story work. Vijay Thalapathy steals the show in this film as well! 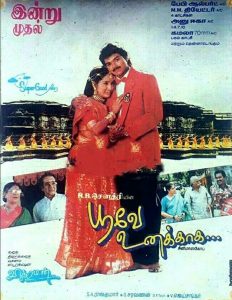 This film is about former roommates Jenny and Shiva splitting up after having a disagreement. They appear to be in love and cognizant of the fact that they cannot survive without one another. 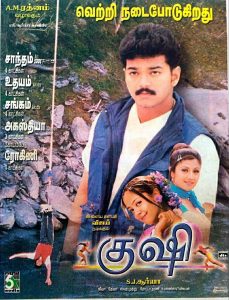 The only movie to have a successful release during the first lockdown is Master, which comes to a close. The movie earned more than 250 crores worldwide, making it Vijay’s fourth straight hit movie. 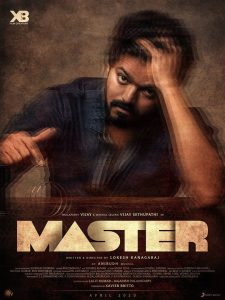 In Pokkiri, Vijay plays the ruthless thug Thamizh, who gets entangled in a web of murder, deception, criminality, and love. He is ready to kill for money on the one hand, but he also has to save his relationship with Shruthi, who despises his violent side. This Prabhu Deva romantic suspense film has all the makings of a big hit: a compelling story, memorable punchlines, humour, fantastic actors, and a surprising turn of events. Pokkiri is a good-hearted film and one of Vijay’s best. 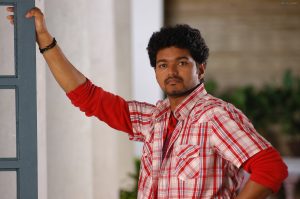 Jump on this love story of Jeeva and Mini if you enjoy reading about love relationships. Although they are deeply in love, Mini’s three brothers are opposed to the relationship. To be with each other, the two flee. 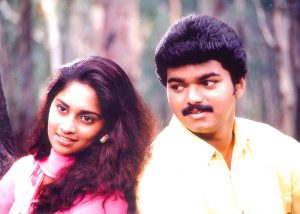 Of course, we were not able to fit in all the best movies, but here are what we think are the 10 Best Movies of Vijay Thalapathy that we have handpicked for you!