With almost no licensed TV or film programming and a tiny number of originals, Apple TV+ is one of the oldest streaming services available. Apple is clearly opting for “quality over quantity,” with its funds scattered across genres and aimed at convincing its subscribers (many of whom were lured in by a package that came with one of the company’s tech items) that it is a serious rival. Here are some of the best movies on Apple TV so that you can enjoy the streaming service in the best possible way!

Also Read: 20 Best Movies On Hulu That You Can Catch Right Now 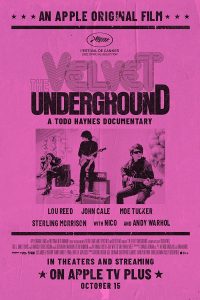 2. The Elephant Queen
Join Athena, the stately matriarch, as she leads her elephant herd over an inhospitable African environment filled with colourful wildlife on a journey of family, courage, and coming home. 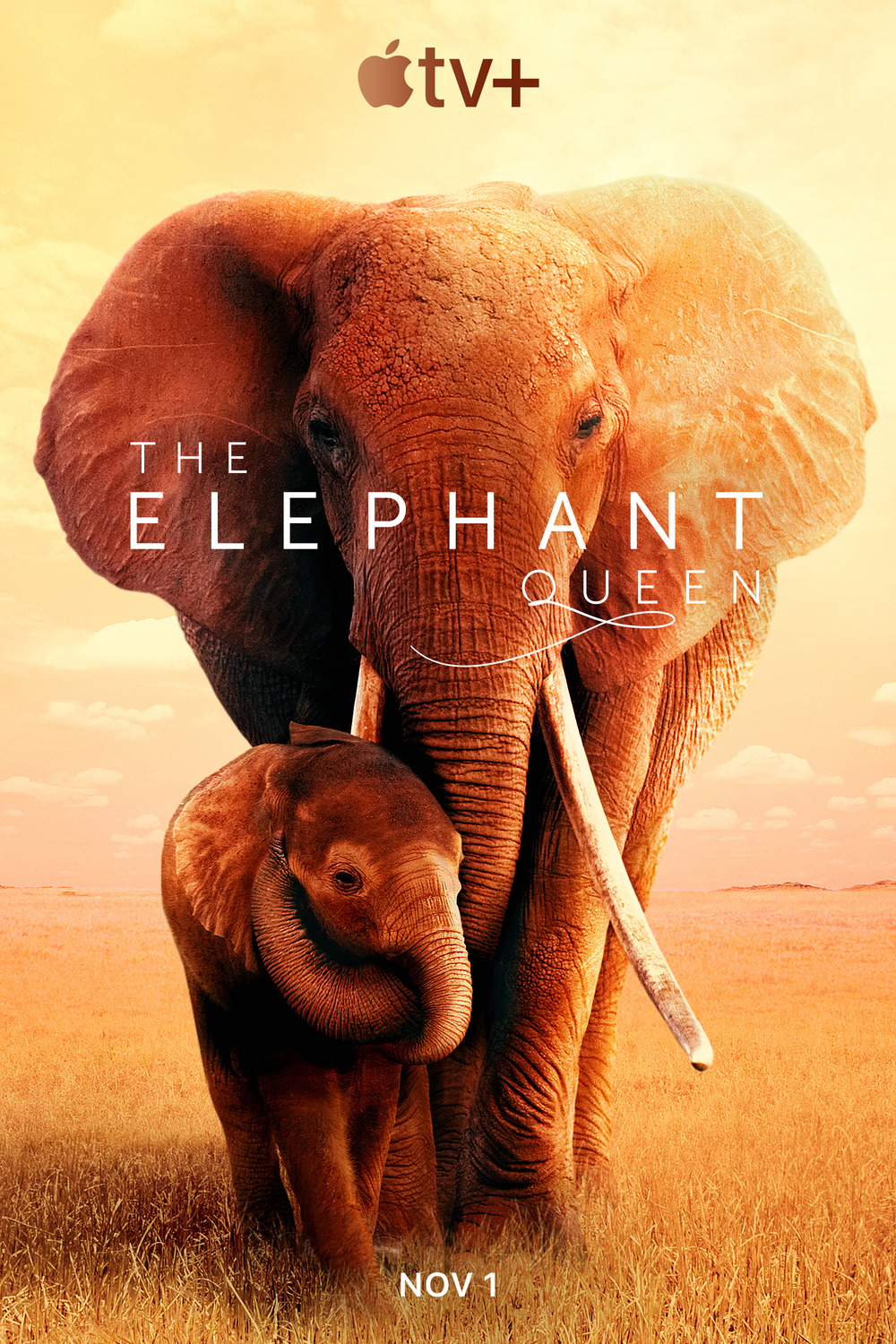 3. Hala
Hala (Geraldine Viswanathan), a seventeen-year-old Pakistani American teen, tries to reconcile her desires with her family, cultural, and religious commitments. As she matures, she is confronted with a secret that threatens to tear her family apart.


4. Boys State
A riotous voyage into the heart of democracy depicts an extraordinary rite of passage: 1,100 adolescent males from around Texas join together to construct a representative government from the ground up. The emotions you feel while you watch this film warrants its presence on our list of the best movies on Apple TV. 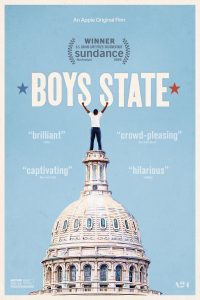 5. On The Rocks
On an excursion across New York, a young mother reconnects with her larger-than-life playboy father. Laura, a New York author and married mother of two, suspects her career-driven husband of having an affair with a coworker, a suspicion reinforced by her caddish, bon vivant father, in this comedy about ageing, marriage, and the precarious link between parents and grown children. 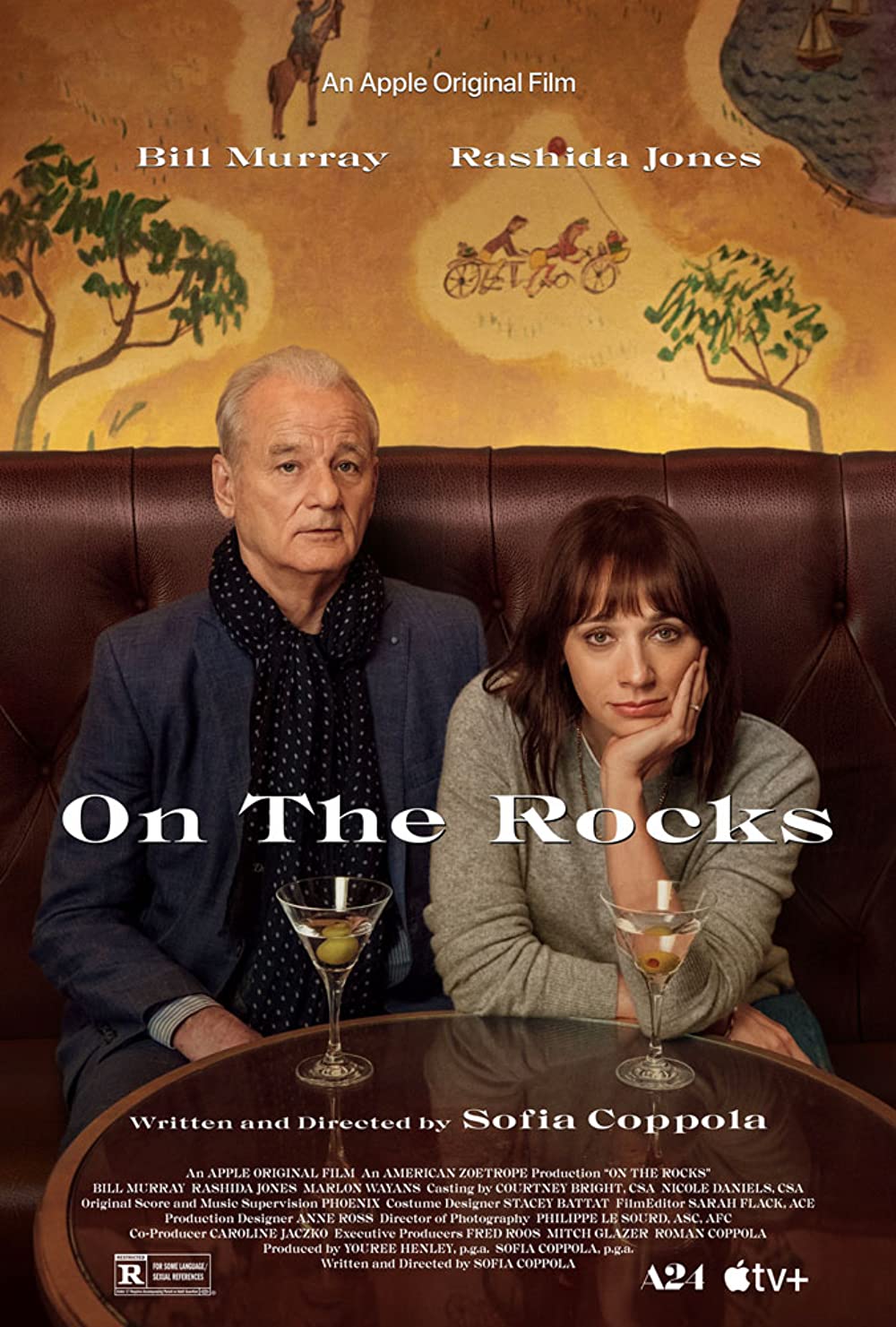 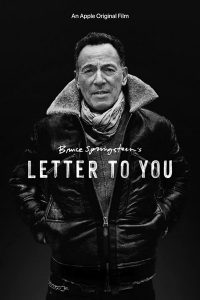 7. Fireball: Visitors From Darker Worlds
Werner Herzog’s documentary on meteors and comets, their impact on ancient faiths, and other cultural and physical effects on Earth.


8. CODA
Ruby comes from a deaf family in Gloucester, Massachusetts, and she is the only one who can hear. She works mornings before school at the age of 17 to help her parents and brother run their fishing company. Ruby is pulled to both her duet partner and her hidden passion for singing after joining her high school’s choral group. 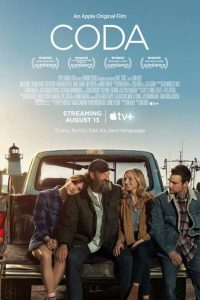 9. A Charlie Brown Christmas
Charlie Brown, depressed by the commercialism he sees all around him, attempts to find a deeper meaning to Christmas. The classic is easily one of the best movies on Apple TV. 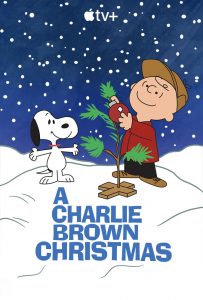 10. Wolfwalkers
Robyn, a little girl, travels to Kilkenny with her father on a mission to track down the last wolf pack. She befriends a girl from a secretive tribe, though, and discovers their secret.


11. The Tragedy Of Macbeth
A trio of witches convinces a Scottish lord that he will become the future King of Scotland. His ambitious wife will go to any length to aid him in his quest for greatness. 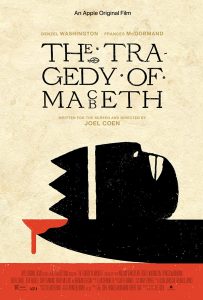 12. Finch
A robot living on a post-apocalyptic Earth learns about love, friendship, and the significance of human life after being made to preserve the life of his dying creator’s pet dog. 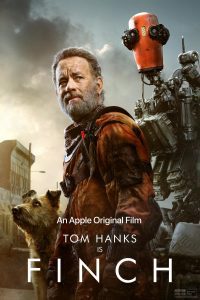 13. The Year Earth Changed
A new perspective on the worldwide lockdown and the positive tales that have emerged as a result of it. People all throughout the world have had unprecedented opportunities to interact with nature. 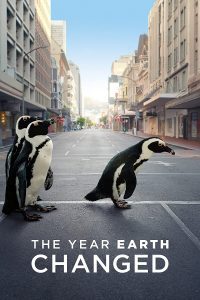 14. The Banker
Inspired by true events, two entrepreneurs devise a brilliant business plan in the 1960s to battle for housing inclusion and equitable access to the American Dream.


15. Palmer
Eddie Palmer, a former high school football star, returns home after serving 12 years in prison to rebuild his life. Eddie builds an odd friendship with Sam, an outcast youngster from a dysfunctional family, but his history threatens to destroy his new life and family. 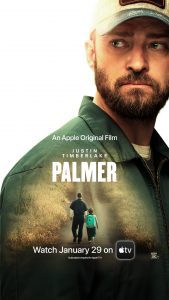 This was our list of the best movies on Apple TV. Do you think we missed out on something? Let us know in the comments!

12 Bollywood Movies Releasing in July 2022 You Can’t Afford To Miss!