Why are people crazy over anime? There is no simple answer to the question. Just like, why are people crazy over football? Animation is unreal itself. One speaking about anime and animation, I guess the only difference is the use of CGI. Anime does interest people more than animation. So if you enjoy anime and if you love mystery and murder, what are you waiting for? Here we have compiled a list of the best mystery anime of all time. Don’t miss it!

Released in 2021, Odd Taxi takes place in Tokyo where anthropomorphic animals reside. Revolving around the character’s unfulfilled dreams and misjudgment, this anime gives us an age-gap romance, murder and an ambiguous ending. But wait! Almost all the characters get a flashback of a painful memory upon witnessing the Odokawa taxi fall in the river.  What is up with Sakura? She recalls a happy memory. 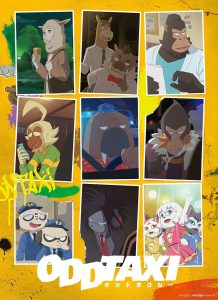 With only a hint of the culprit behind the terrorist attack in Tokyo, the police is clueless. Nine and Twelve are the survivors of a secret experiment, carried out by the organization to transform orphaned children into human weapons. Children not supposed to exist, carry out a mischievous plan where anyone can die. High school girl, Lisa becomes an accomplice in their plan. It ends on a bittersweet note with Japan likely to be rebuilt after the electricity loss. 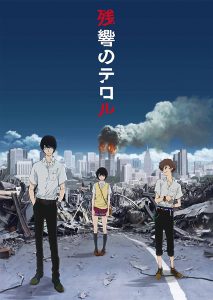 Dr. Kenzo Tenma had a promising future with his successful career as a neurosurgeon in a hospital in Germany and a beautiful fiancee. Tired of the hospital politics, he chose to save the life of a young boy over the mayor. And there begins the trouble. The boy he saves grows up to become a monster, a murderer and Tenma gives up everything to find him. The worst is yet to come when Tenma gets framed for the boy’s crimes. 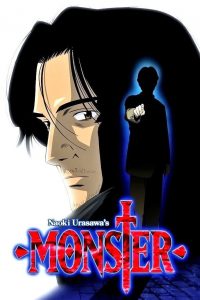 Yukiteru Amano, an introverted middle school student, keeps a track of his daily life by noting it in his cell phone diary. He is lonely and is usually spotted talking to his imaginary friend Deus Ex Machina, the god of time and space. One day he learns that the events displayed in the diary takes place in the future. Deus Ex Machina explains that he has entered into a survival game. In order to become the deity’s successor, he must win the game. 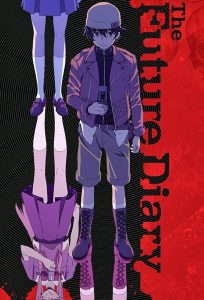 Talking about the best mystery anime of all time ‘Death Note’ has to be there. All sorts of crimes continue to exist in our world. 17-year-old genius, Light Yagami and god of death Ryuk share the same view towards the world. For his own enjoyment, Ryuk drops his ‘Death Note’ into the human world. Light discovers its powers and believes he can change the world simply by eliminating evil. With the godly power, he carries his wicked sense of justice and goes by the name Kira. Detective L, with the same intelligence as Light, is on a mission to catch Kira. 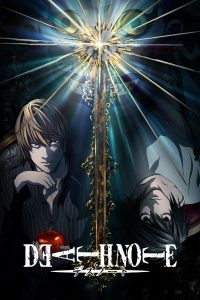 After death either we arrive in Heaven or Hell. But did you know there is Quindecim? Quindecim is a bar and those who die at the same time can only enter this realm. Upon entering this realm, a very little hint is given of the situation. Decim is a strange white haired man, greeting the ones entering Quindecim. With their lives at stake, they must play the game in order to meet the man’s demands. 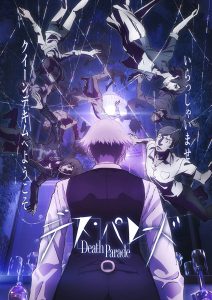 Based on the novel by Yukito Ayatsuji, Another was released in March 2012. In class 3-3, transfer student Kouichi Sakakibara is drawn towards his classmate Mei Misaki. He met her in the hospital during his sick leave from school. Following a rumor, his classmates warn him to stay away from Mei.  However, he befriends her. Soon, the students start dying. Kouichi needs to solve the mystery in order to put an end to this cycle of death. 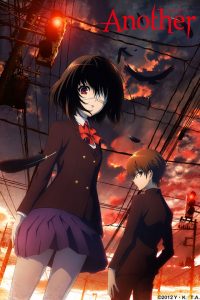 Taking place in an alternate history timeline, ‘Code Geass’ is a two-season-long anime released in 2006 and 2008. Two childhood friends meet each other after being separated. Suzaku, a Japanese soldier, has joined the Britannia military. He wishes to change the system. Lelouch is an exiled Britannia prince who wishes to avenge them for assassinating his mother. Code of Geass is critically acclaimed and has won a number of awards including the ‘Best TV Animation’ and ‘Most Popular Anime’. 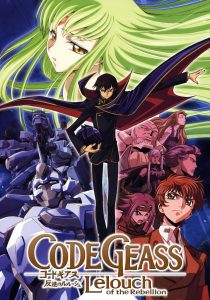 Yoshino used to date his best friend Mahiro’s younger sister. He tries to live normally even after his girlfriend’s death and Mahiro’s disappearance. There exists an entity known as ‘Trees of Exodus’, which has been enlisted by Mahiro to find his sister’s killer. The witch’s brother desires to selfishly take advantage of their powers even though it poses a danger to the world. 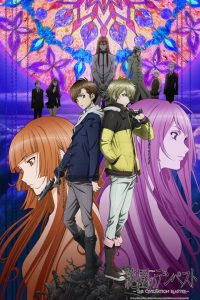 What if there was a system to check an individual’s mental state to measure their level of criminal intentions? There has been a change in the justice system. In the 22nd century, Japan enforces the Sibyl System to determine an individual’s threat level. Sibyl System’s judgments are not as perfect as her fellow inspectors assume, but Akane Tsuenemori wants to make sure justice is upheld. 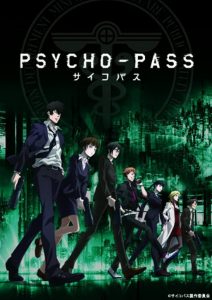 Watching anime is fun and entertaining.  Let us know your favorite mystery anime of all time.

Also check: 10 Best Action Anime Movies You Should Not Miss