Most people largely ignore movies from Easern India in favour of Bengali movies, and don’t get me wrong, Bengal has a rich history of aesthetically and culturally important movies – but there’s a whole world of new stories just waiting to be explored. Movies from the North East and Odisha equally deserve any movie buff’s attention. Even though the Odia film industry isn’t as popular with the locals now as it used to be a few years ago, there are a number of films in Ollywood that must not be ignored. Here are 16 best Odia films that you can consider watching!

This Sambalpuri-language movie explores the plight of the Bajnias, or “Ganda” tribe of Odisha, a community of professional drummers who live in a world that actively oppresses them. 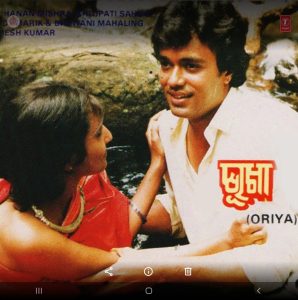 A landlord named Rashibihari has two sons, Anu and Arup. His eldest wants to evacuate a village to set up his industry, but the villagers do not wish to comply. Meanwhile, the younger son, Arup, falls in love with one of the girls in the village. 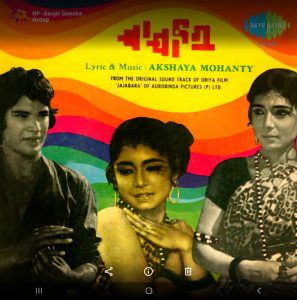 The first Odia language Film ever made, Sita Bibaha explores the events that lead up to the marriage of Prince Rama and Princess Sita. 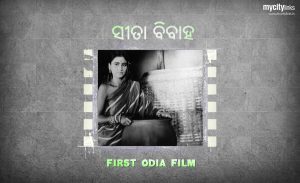 In the 1930s, a small village in the British ruled India is struggling to pay taxes to the king due to a five year long drought. The head of the village, Bhagatram, doesn’t put any pressure on the villagers to pay taxes, as he cares for them. However, some villagers do not like him, and provoke the king against Bhagatram. 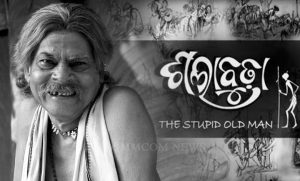 A young woman named Arsi is forced to become a sex worker to fend for herself. The movie explores industrialization and its resulting isolation. 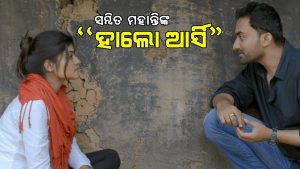 After witnessing a crime with his own eyes and protesting, Agastya becomes a target of the local mafia. 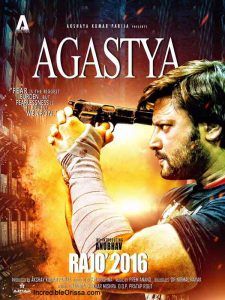 The movie explores the plight of a family after the patriarch is involved in an accident and is consequently paralyzed. 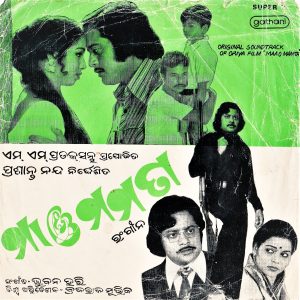 Jagan used to be a hardened criminal, but has since left his life of debauchery. Now an honest taxi driver, he has gotten married and has a loving wife. However, his past life soon catches up to him. 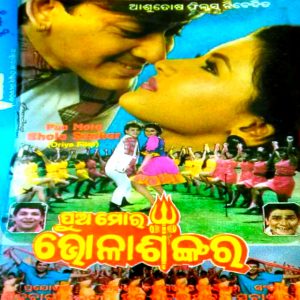 A young married woman decides to pursue her dreams while struggling to strike a balance as she looks after her family. 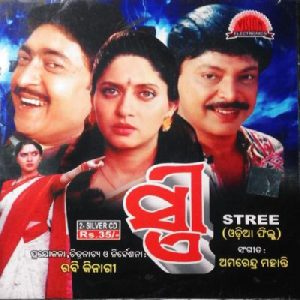 A wealthy tourist visits Konark Temple, and marries a local woman there. When he leaves for business and doesn’t return home, his wife decides to trace him back. 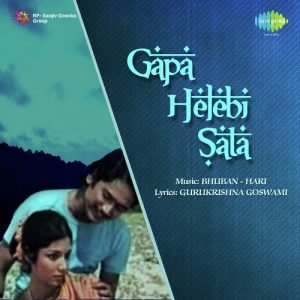 Debendra’s only daughter, Puja, falls in love with a man named Ajay. Despite her father’s disapproval, she marries Ajay and leaves her home to start a family with him. 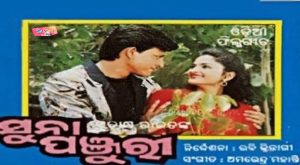 A fisherman named Sania rescues a woman named Manika. She eventually falls in love with him, but he, thinking of his lower caste, refuses her advances. 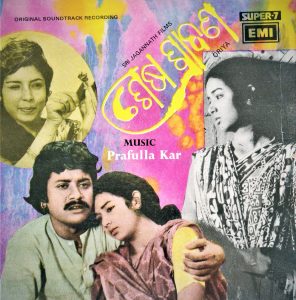 A girl falls in love with a singer she has never seen. Meanwhile, she meets Sanjay, a seemingly rowdy young man. Unbeknownst to her, Sanjay is the man behind the voice she has fallen in love with. 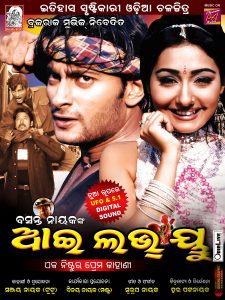 Chiku is a mischievous young man from the village who despite his antics, is loved by everyone. When he falls in love with a girl named Priti, however, he decides to change. 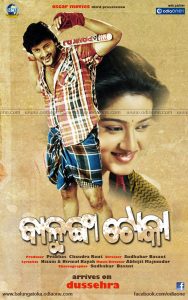 After their father and patriarch of the family passes away, two brothers fight bitterly over the ancestral land.

A childless couple is blessed with a baby boy after they pray at the Lokanath temple. However, tragedy strikes when the child is bitten by a snake and dies. 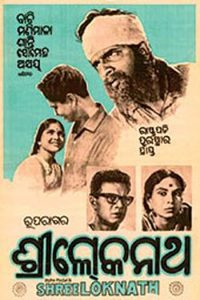