I was extremely lucky to have grown up in a decade when the networks broadcasted some of the best cartoons in India. I came back from school and watched cartoons while I ate. I finished my homework and sat down to watch some more. Making this list has been a trip down memory lane. So, here is the list of the 15 best old Hindi-dubbed cartoons that we all love.

Scooby Doo is a cartoon show about mystery and adventure. Scooby-Doo has 5 characters, Brainiac Velma, Jock Fred, Fashionista Daphne, Hippie Shaggy, and Shaggy’s talking dog, Scooby-Doo. They get into their green van and hit the road to solve various mysterious phenomena. 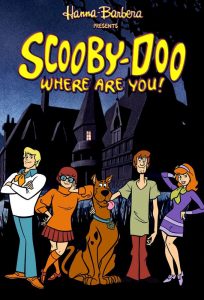 The coolest part about it is, that I started eating spinaches after watching Popeye have them. Popeye, as the name suggests, is a rough and tough sailor. He has a heart of gold, and always does what he can for others. 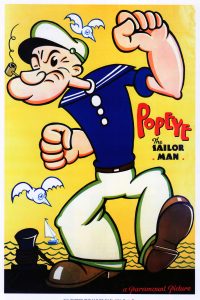 Adapted from 1001 Arabian Nights, Aladdin follows the basic story of the original version. It follows Aladdin, who was a homeless person, whose life changed after he falls in love with Jasmine, the princess of Agrabah. 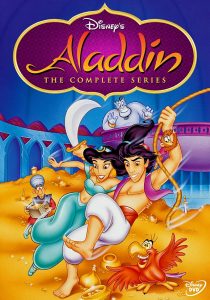 Everyone knows the story of The Jungle Book, written by Rudyard Kipling. It follows Mowgli and his friends Bagheera and Baloo in a series of different adventures together in the wilderness. 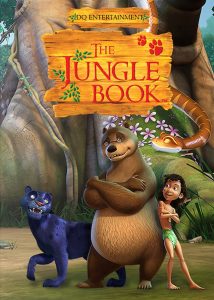 One of the most loved cartoons of all time, Tom and Jerry was a childhood favourite of mine. If someone puts Tom and Jerry, I would still be glued to the screen watching the absurd chase of the cat and mouse. 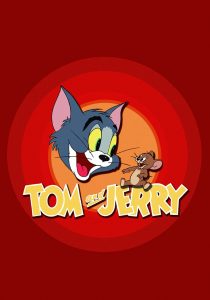 Looney Toons was like a filler show between two shows. I loved it. Loony Toons with its hilarious bunch of characters, like Daffy Duck, and Bugs Bunny always made me laugh out loud. 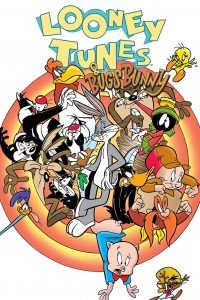 The Flintstones followed Fred Flintstone, who is a modern-day stone-age man Fred always finds himself into a series of misadventures resulting in hilarious episodes. 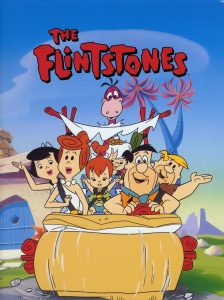 Watching Misty, Ash, and Brock on a journey to explore the world of Pokémon was something I made sure not to miss. 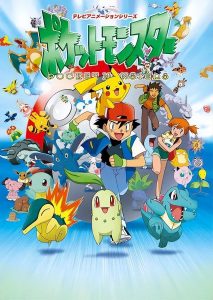 This show was all about the cute (unfortunately) fictional Teddy Bear, created by A. A. Milne, and later adapted by Disney. In the show, beloved Teddy Bear Winnie-The-Pooh and his friends encountered exciting adventures in the Hundred Acre Wood. 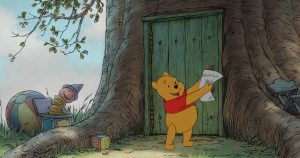 This is one of my favourite shows of all time and certainly one of the best old Hindi-dubbed cartoons . I have probably watched every episode along with all the movies of Doraemon. Created by Fujiko F. Fujio, Doraemon is the story of a robot that is sent by Nobita’s grandson, from the future, to help Nobita in various ways. 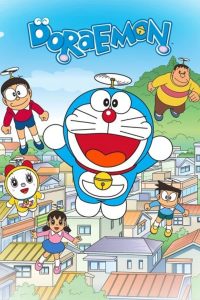 The Duck Tales was an American cartoon that followed a veterinary science expert, who she light on the behavioural characteristics of ducks and explains the different aspects of their lives. 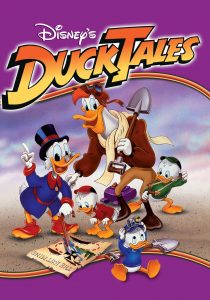 Even the name Johnny Bravo strikes a sense of heroism in our minds. And that is exactly the characterization that the creators went for. Johnny Bravo is a muscular man, who wears sunglasses and tries to get women to date him. 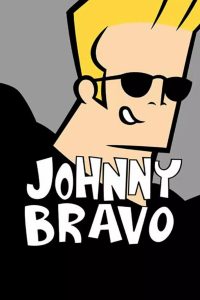 Ninja Hattori follows, as you have probably guessed, a Ninja. Hattori becomes a guardian and friend of Kenichi Mitsuba, a student in the elementary school who often runs into trouble. 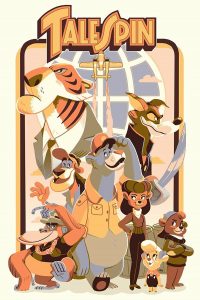 Shinchan is the naughtiest pre-school kid on the planet who causes a ruckus wherever he goes. 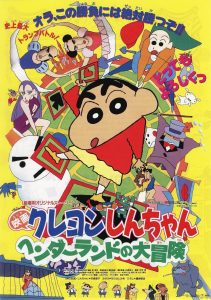 This was the list of the 15 best old Hindi-dubbed cartoons that we all love.