Punjabi cinema, which was previously thought to be doomed, has evolved into one of India’s most entertaining industries over time. Whatever genre these films belong to, they’re all full of excellent humour and timeless tales. Punjab’s past and unique culture entices visitors from all over the world, which is reflected in their films. If you’re a Punjabi film buff, here’s a list of the best Punjabi comedy movies of all time!

Also Read: Best Punjabi Movies of 2022 That You Must Definitely Watch

1. Carry On Jatta
Jass falls in love with Mahie, who wants to marry an orphan, so he lies to her and tells her he has no family, and then finds himself in amusing situations when he tries to hide the reality when they marry. 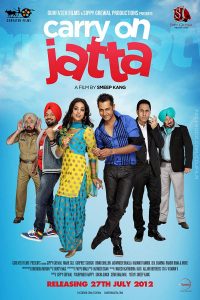 2. Jatt And Juliet
Jass falls in love with Mahie, who wants to marry an orphan, so he lies to her and tells her he has no family, and then finds himself in amusing situations when he tries to hide the reality when they marry. 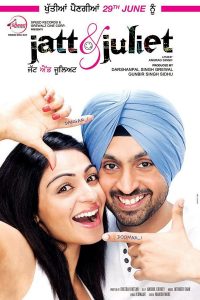 3. Jihne Mera Dil Luteya
For dashing and happy-go-lucky Yuvraj and rocking rebel Gurnoor at Patiala University, life is carefree and full of mischievous events, until they are bewitched by the charming and sexy Noor, who sweeps them off their feet the moment she lands in their lives, as both vie for their lady love’s attention and her heart. 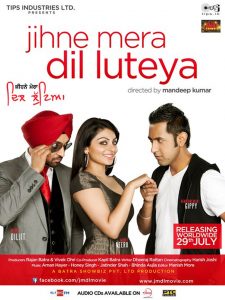 4. Lucky Di Unlucky Story
Lucky is a contented bachelor who meets Kirat, a lovely woman. He captures her heart and proposes to her, but a murder, eccentric relatives, and other misadventures stand in his way. Will they ever tie the knot? 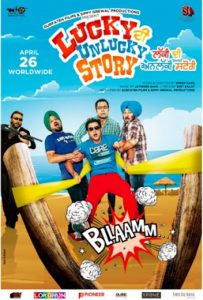 5. Jatt James Bond
Shinda has been mistreated by his kin, so he seeks out other methods to be with his love, Laali. Shinda and his two other buddies devise a strategy for resolving all of their issues. 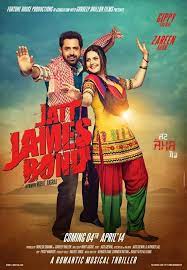 6. Yaar Anmulle
Guri, Deep, and Sher Singh are three pals who are studying at the same university and live in the same institution’s dormitory. The film focuses on the camaraderie between these three youngsters as they spend their days as students doing the things that students do. They do everything together, including skipping school, fighting with a rival gang, and talking and laughing over many cups of tea. They even fall in love. The love tales of all three pals, however, prove to be difficult. 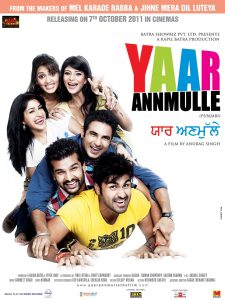 7. Shadaa
A young man searches for his perfect match despite his parents’ pressures to hurry up and marry. His parents are overjoyed when their son finally meets the woman of his dreams after several fruitless attempts with matchmakers, but things do not go as planned. 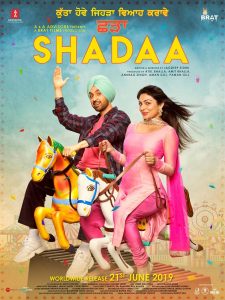 8. Sardaar Ji
A daring Indian ghost hunter falls in love with a ghost he captures in bottles. The ROFL moments in this movie warrants its presence in this list of Punjabi comedy movies! 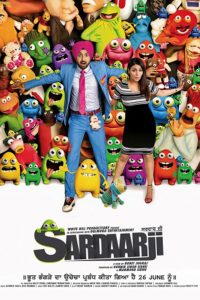 9. Nikka Zaildar 2
The story is set in the 1980s. A man had an affair with his nephew’s teacher, but he marries another girl soon before the wedding. 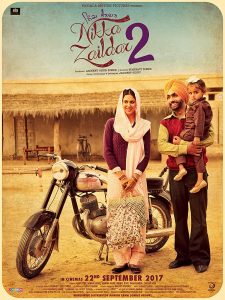 10. Chal Mera Putt
This is the story of six Punjabis from India and Pakistan who are trying to settle in Pakistan. This is one of the best Punjabi comedy movies. 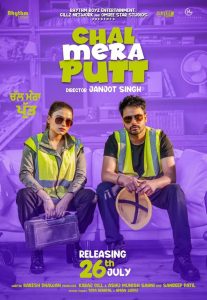 11. Kala Shah Kala
In the background, the film depicts a bygone era. Binnu Dhillon will portray a character with a dark complexion, while Jordan Sandhu will play a figure with a completely different complexion. 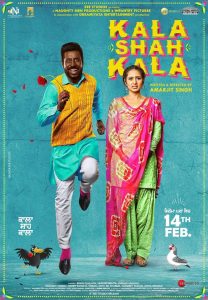 12. Muklawa
The film is based on the after-wedding custom of a newlywed bride being taken for the first time to her husband’s house. The story is set in a pre-partitioned age. 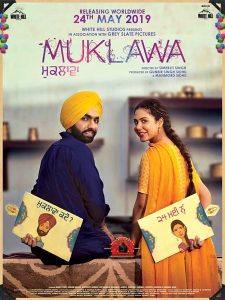 13. Uda Aida
When their son gets accepted into a prominent school, a poor family must deal with privileged children and their parents. 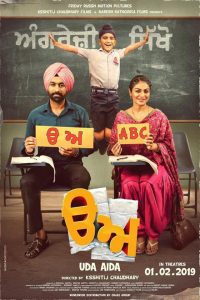 14. Bambukat
Bambukat is a story about two sisters set around 1960. One is a plain girl named Pakko, who is not fair-skinned and appears dusky, and the other is Sami, who is more attractive than Pakko. Bambukat tells the story of Pakko’s husband attempting to impress his in-laws. 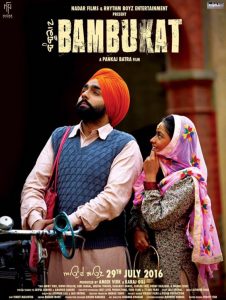 15. Mr. & Mrs. 420
Deputy aspires to be a successful actor like Dharmendra so that he may show his lover that he is deserving of her affection. 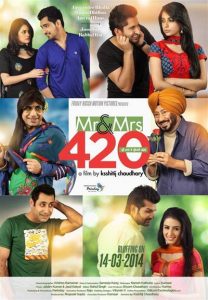 This is our list of the best Punjabi comedy movies of all time. Do you have any suggestions? Let us know in the comments.