Punjabi movies have a special place in the hearts of movie enthusiasts, with their mixed flavour of action, comedy, and romance, and brilliant music. While some of them can be predictable, many of them also bring to the table fresh storylines and simple, elegant presentations. Here are 10 of the best Punjabi movies of all time that we think can boost your love for Punjabi movies a little more:

An emotional family movie based in the 80s, Rabb Da Radio features Tarsem Jassar as the rich Manjinder who falls in love with Guddi, played by Simi Chahal, who belongs to a simple family with internal conflicts. How Guddi’s sister-in-law, Naseeb, saves the day after family pressure mounts on the couple to separate is what makes the film so touching. Tarsem Jassar’s powerful screen presence was widely acclaimed. The film received a national film award in 2021 for Best Feature Film in Punjabi. 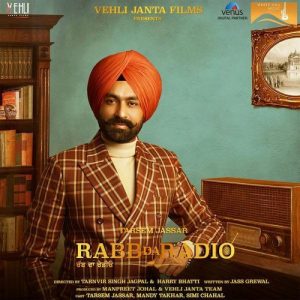 A rom-com starring Diljit Dosanjh and Neeru Bajwa in the lead roles, Jatt & Juliet shows a slippery, conniving man who wants to marry a Canadian girl in order to receive Canadian citizenship, and a girl visiting Canada to further her career. Various incidents keep making them bump into each other, until in the process of reuniting an old couple, they realize their love for each other. What’s in store for the lovebirds now? The movie was a massive blockbuster. A very successful sequel was also released. 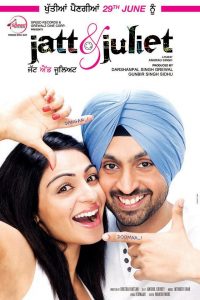 Mitti features Mika Singh, Lakhwinder Singh Kandola, Vaquar Shaikh, and Victor John in the lead roles. It brings on screen the current problems that the youth of Punjab faces today because of the many ways to be misled. Politics, relationships, all contribute to shaping the outlook of these young men towards life. The film underperformed at the box office but was appreciated by the Punjabi audience. 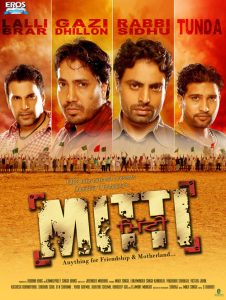 Punjab 1984 is a historical drama, based on the 1984 anti-Sikh riots that destroyed the lives of many families. Kirron Kher, as Satwant Kaur, plays a mother hopeful of the return of her son, Shivjit, played by Diljit Dosanjh, who went missing during the riots. We witness his journey as people who have encountered him recount their experiences. The cinematography deserves extra credit, and the sensitive portrayal of topics like terrorism, communalism, and a mother who just wants her son back, makes the film a must-watch. 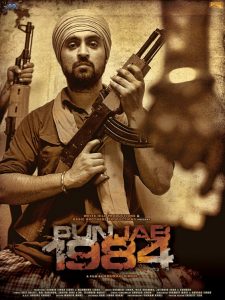 Ammy Virk and Tania star in this heartwarming tale of lovers who are willing to fight against the world to save their love. It’s a classic fairytale set in rural Punjab. 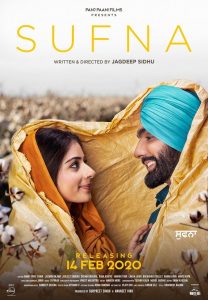 ‘Life is what happens to us while we are making other plans. ‘–Allen Saunders

Ammy Virk and Sargun Mehta’s characters make the saying true as a relationship that started as a ruse to make the girl’s boyfriend jealous soon turns into a way of life for the duo. What fate has in store for them is what makes this movie a must-watch.

Pro-tip: Keep tissues handy. The tears are bound to flow. 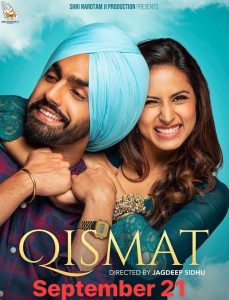 Right from the get-go, Ardaas grabs your attention with a recital of the Gurbaani. Then, Gurpreet Ghuggi takes up the responsibility of making your movie-watching experience a spiritual one. It will move you, and you will come out of the movie a better person, more kind-hearted, more empathetic towards the less fortunate. This is a beautiful movie that deserves the 8.4 rating that it has on IMDB. It is considered one of the best Punjabi movies ever. 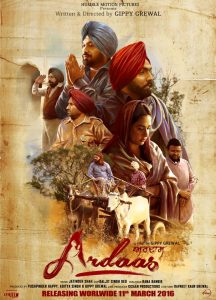 Dharti is a political suspense thriller film featuring Jimmy Shergill as Squadron Leader Jasdeep Singh Wadala in the main role. Jasdeep, who works in the Air Force, returns home to political tension, and faces tragedy while trying to navigate the political powerplay that keeps turning up with new twists at every turn. The movie will keep you at the edge of your seat, and thus qualifies as a must watch. 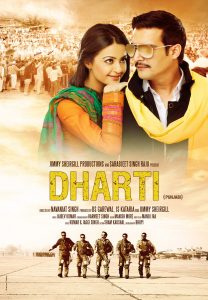 “Love knows no borders.” Lahoriye reiterates this message, showing how the partition of India affected relationships between the common people of both countries, and how love can still help us trump all those differences. It features Amrinder Gill, Sargun Mehta, Yuvraj Hans, Nimrat Khaira, Sardar Sohi and Guggu Gill. 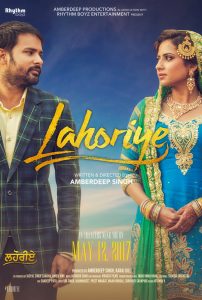 Tarsem Jassar as Surjit plays the lead role as a man who had been adopted as a child from a massacre site by a Sikh colonel and raised as his own. As an adult, Surjit tries to trace his biological parents in Pakistan. What ensues makes the story of the movie. Tarsem Jassar and Rahul Jugraj’s performances were widely appreciated. 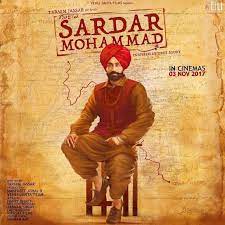