With Hilary Swank and Gerard Butler as the leads in the film, PS I Love You is based on the 2004 novel of the same name by Cecelia Ahern. The story revolves around the characters of Swank and Butler, Holly and Gerry respectively who are a married couple deeply in love with each other. The story takes a dramatic turn when Gerry dies of a brain tumor and Holly realizes how much he meant to her as well as how insignificant their arguments were. The movie brings the first set of tears to the eyes when Holly receives a cake with a message from the deceased Gerry. This is first of the several messages that Gerry leaves behind for Holly all of them ending with “P.S. I Love You”.

As the season pass each new message fills her with encouragement and sends her on a new adventure. Holly’s mother believes that Gerry’s letters are keeping Holly tied to the past, but they are, in fact, pushing her into the future. With Gerry’s words as her guide, Holly slowly embarks on a journey of rediscovery.
We’ve compiled a list of some of the most touching dialogues from the movie here: 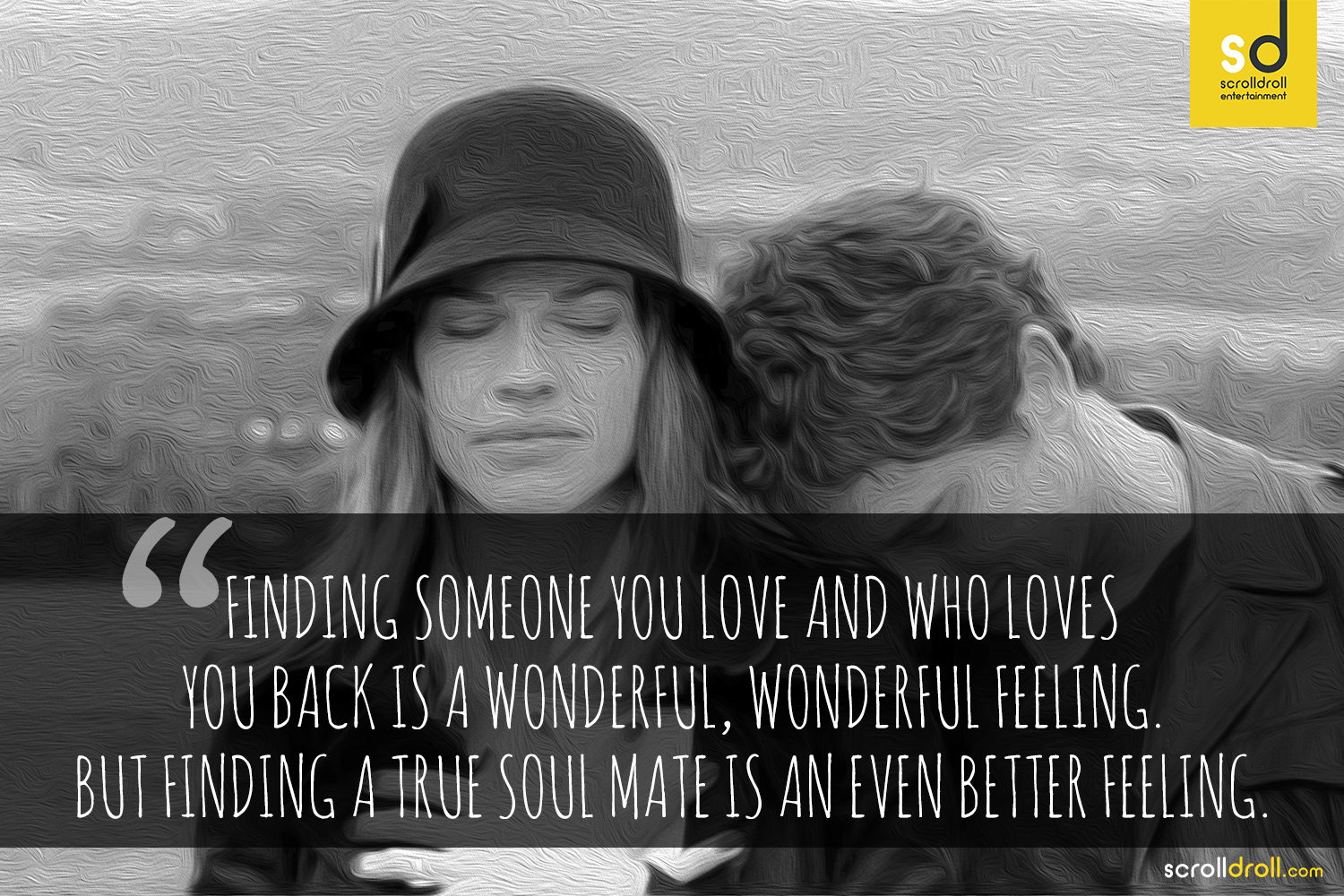 2. Finding a soulmate is the greatest feeling ever, and nothing else matters. 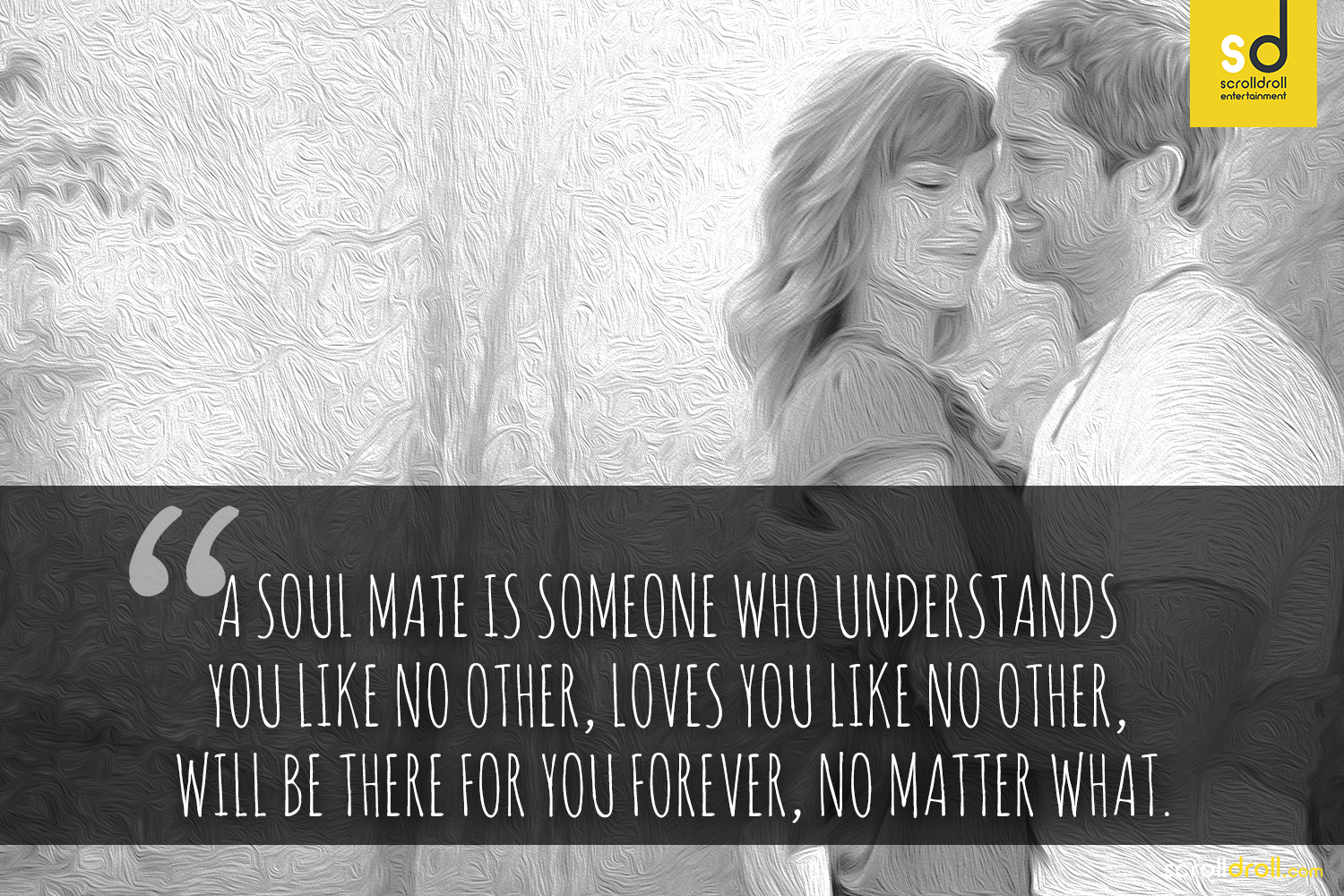 3. Nobody comes, nobody goes, nothing changes but love remains. 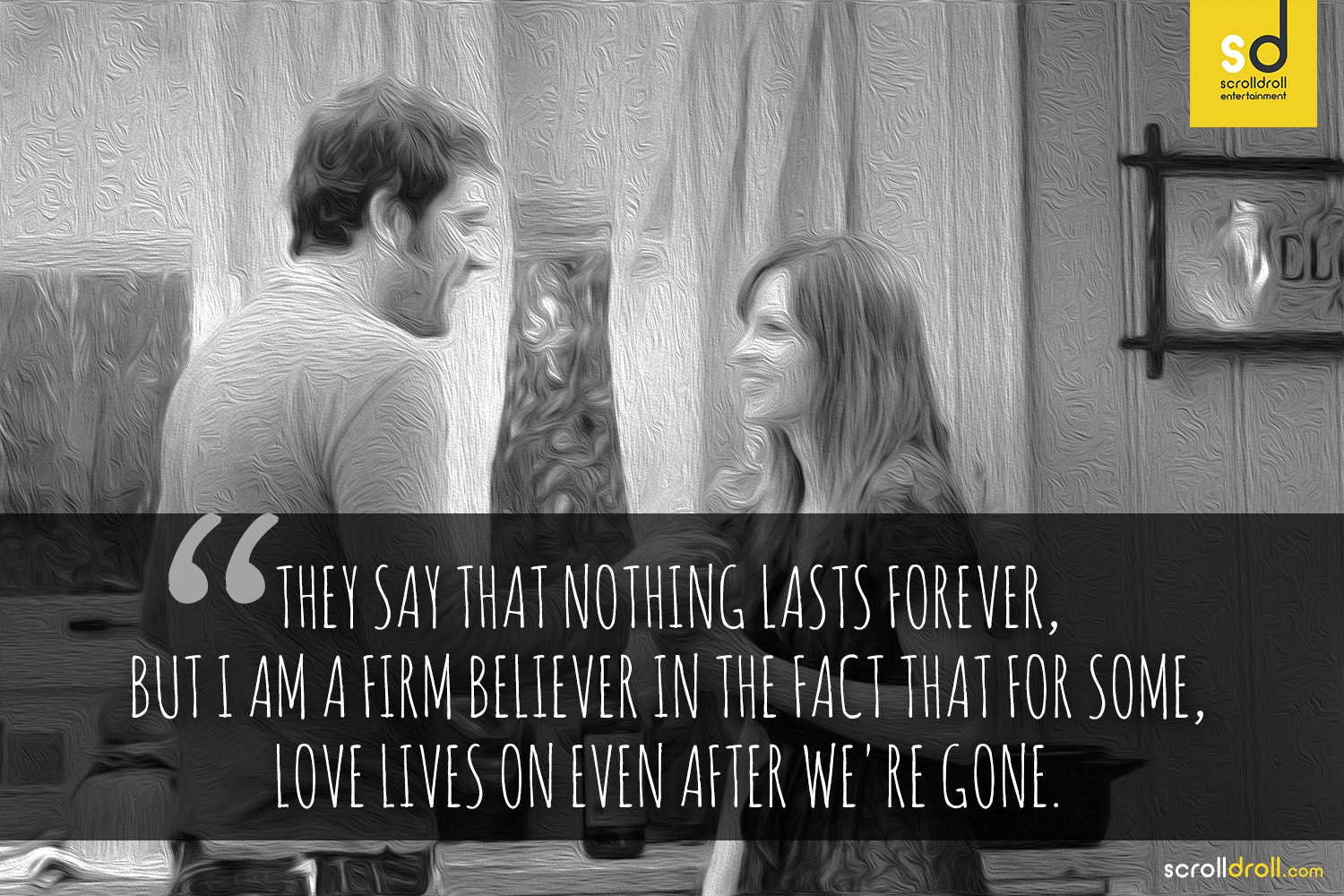 4. Try it once, you’ll surprise yourself. 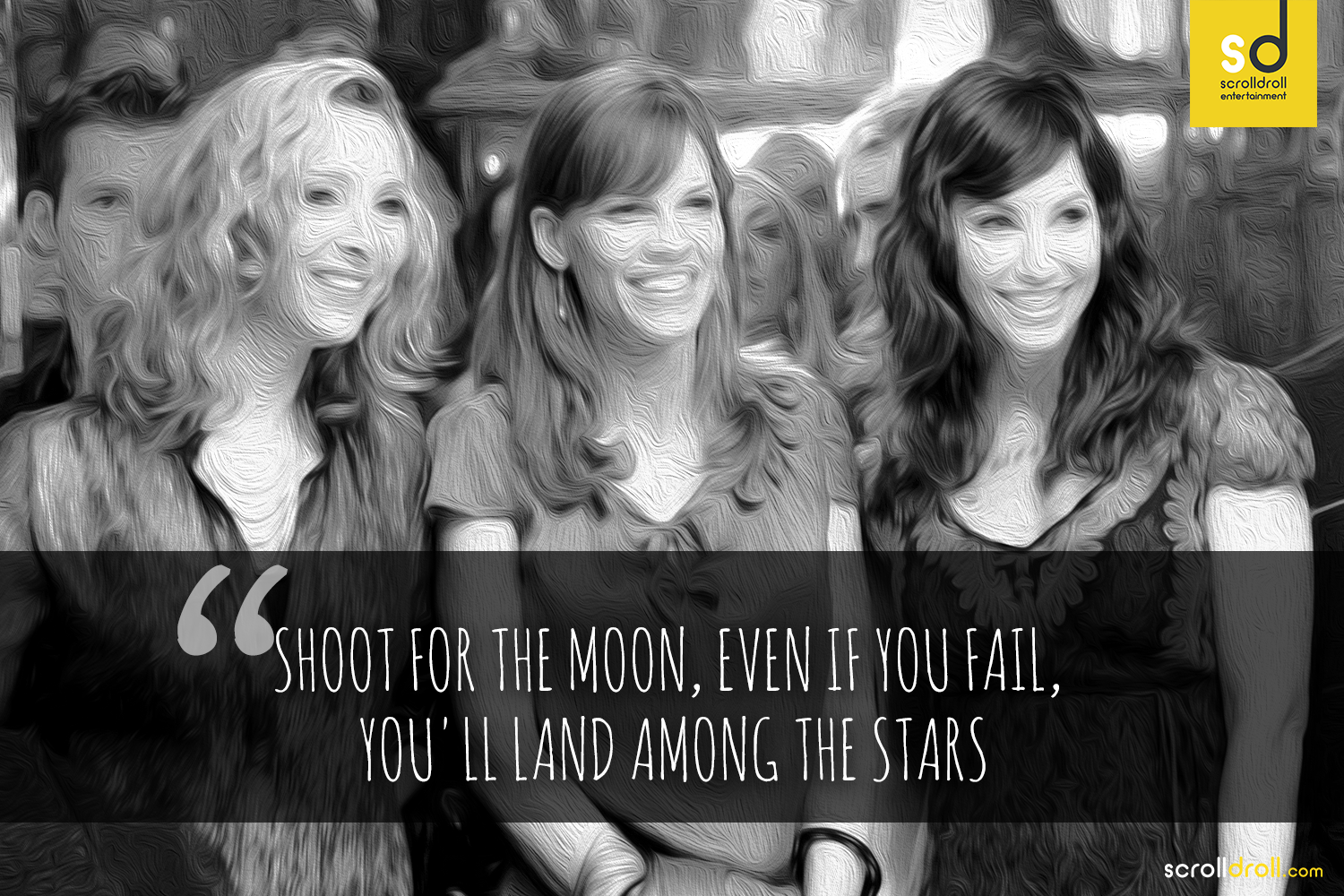 5. You gotta move on because there will be someone who will love you even more. 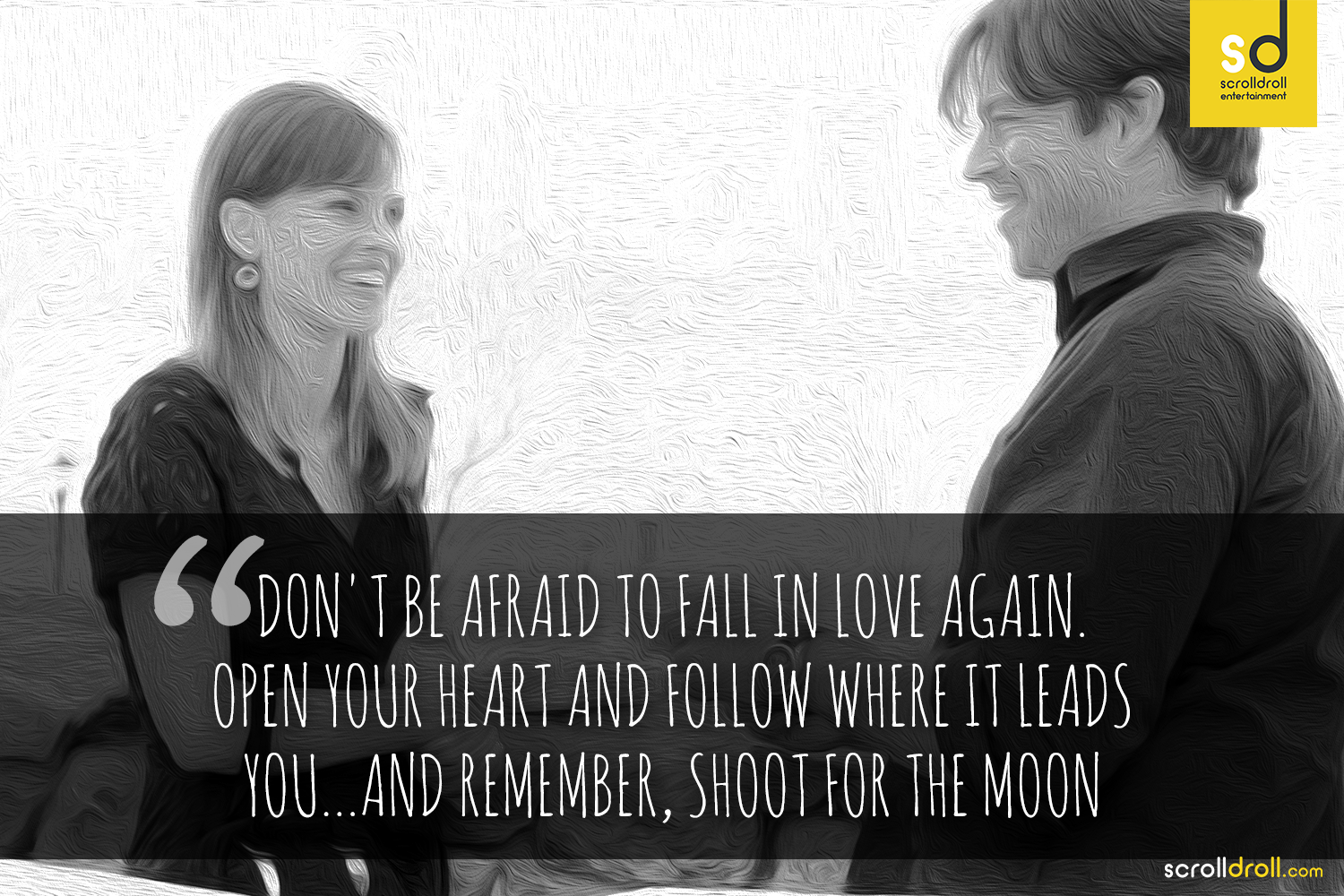 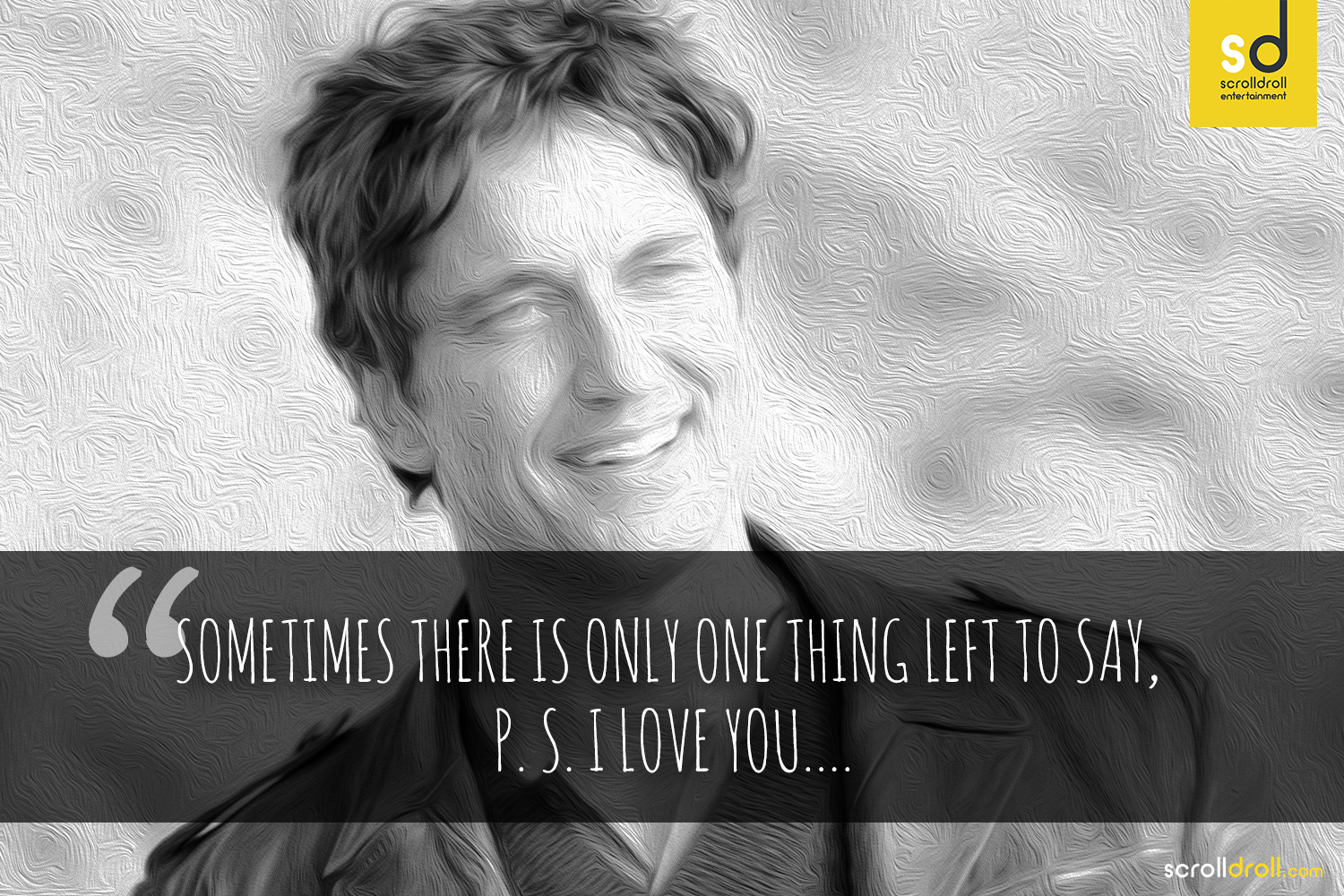 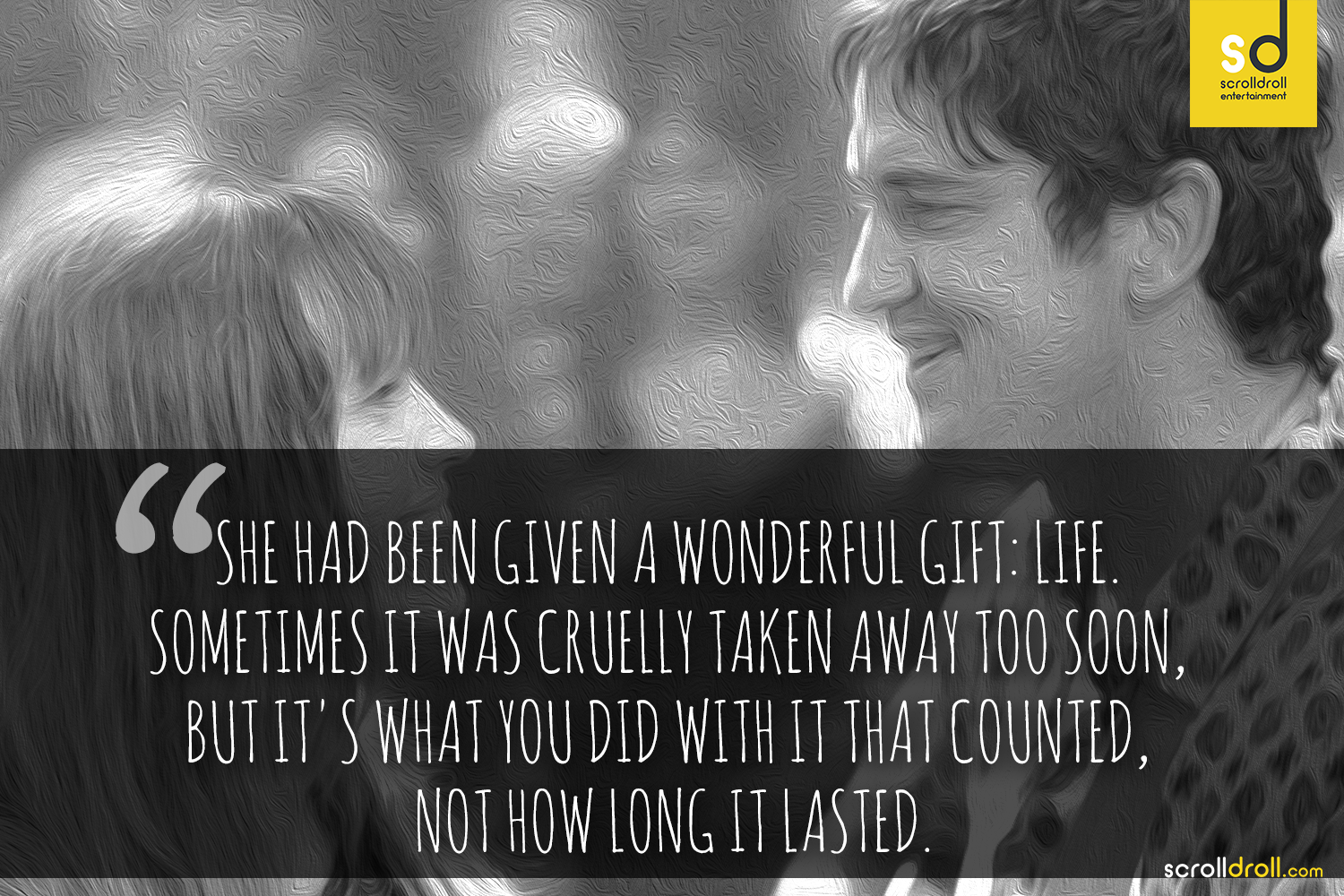 8. Life is a series of ups and downs. You must get right back up, every time you fall 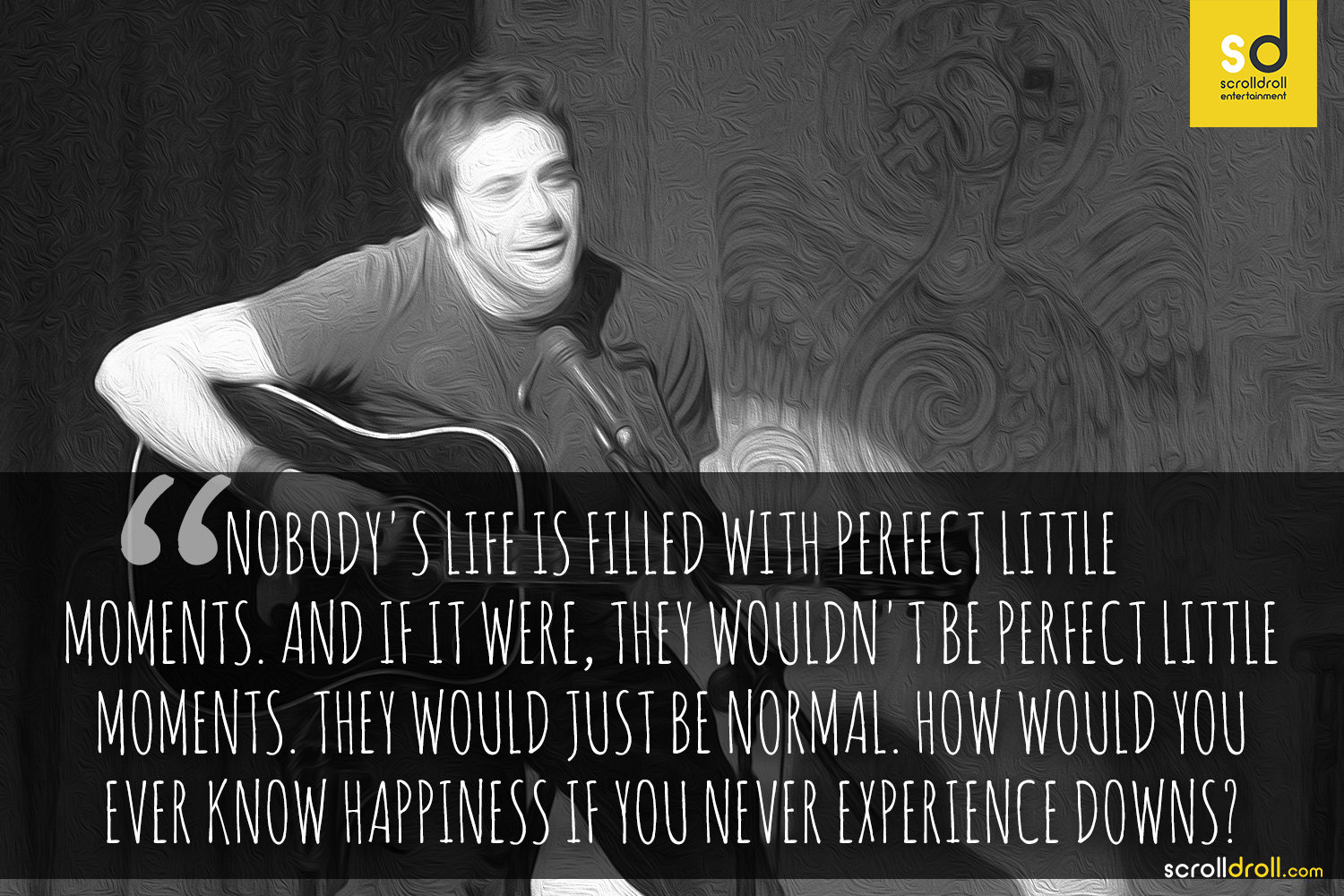 9. The gaps that people leave in our lives can never be bridged. 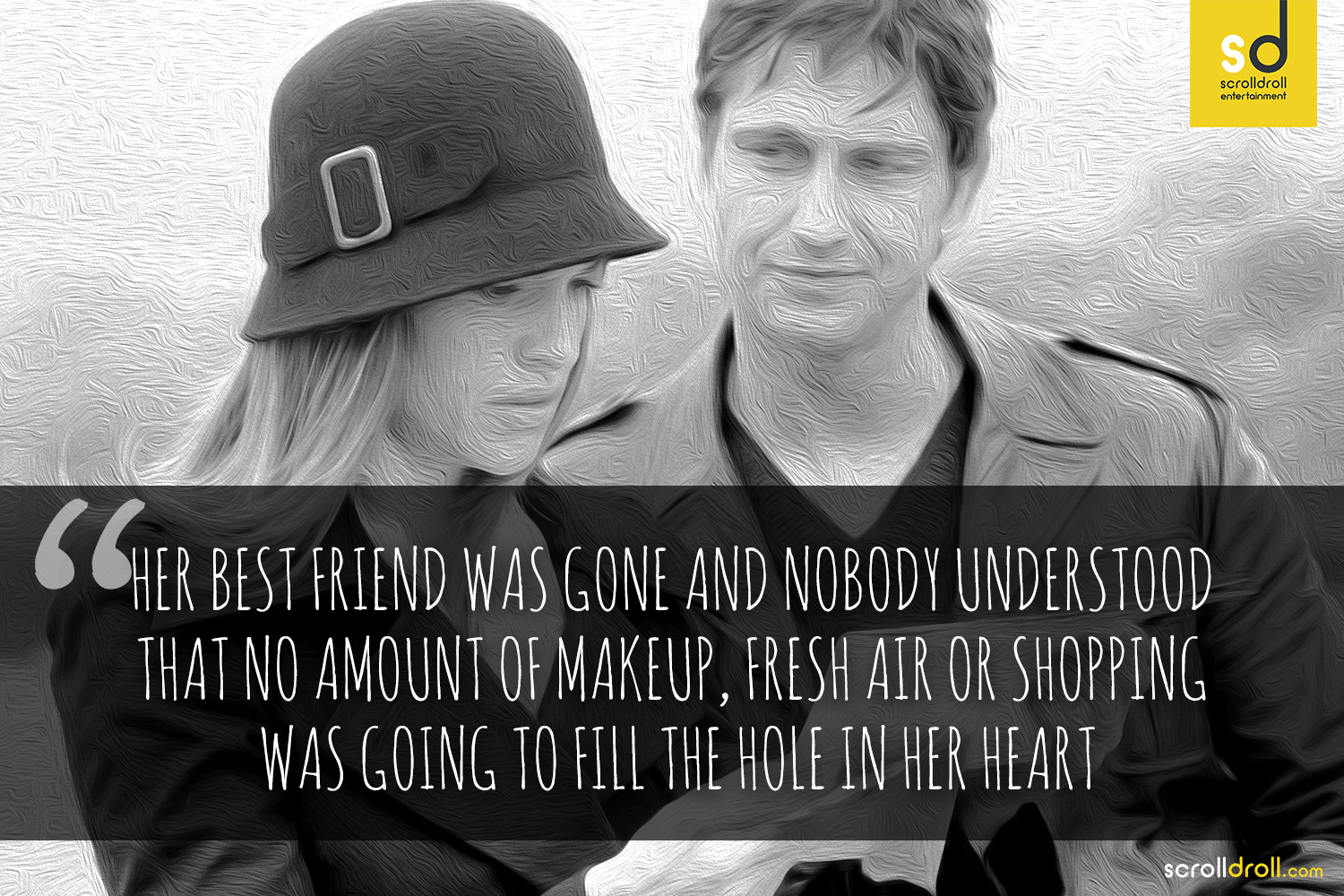 10. Sometimes we take time for granted, a little too much. 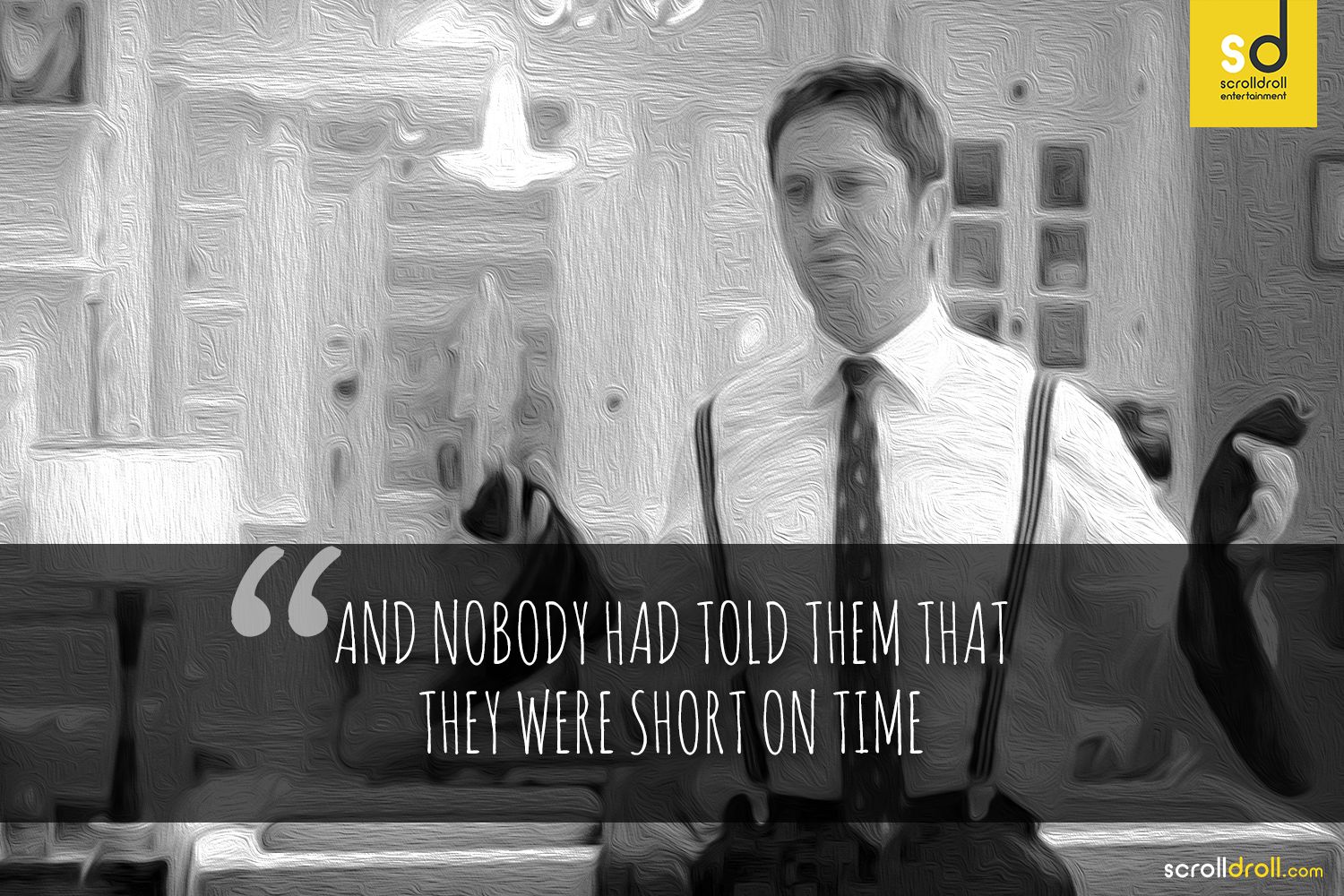 11. You will always be the same kid that you were in your early years. 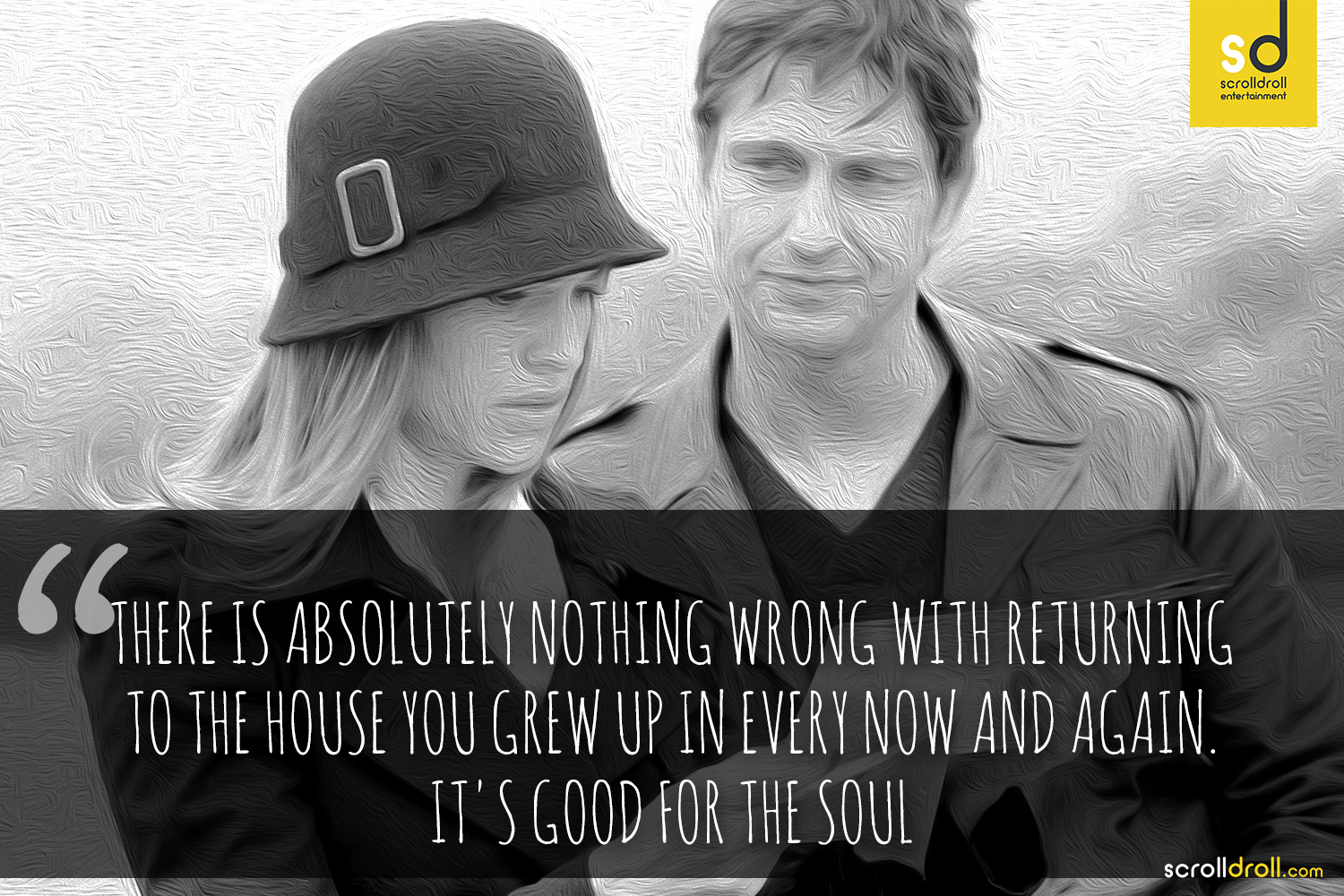 We hope you liked the compilation and were as moved by the movie as we were. It is indeed a beautiful movie with a deeper perspective to love. Tell us what you think about the movie in the comment section.

14 Best Dialogues From Arrow That Are Actually Inspiring