Rajinikanth is inarguably the biggest living superstar when it comes to South Indian cinema and shining light when it comes to the Indian film industry as a whole. Winner of several accolades, he has gained a god-like status in Tamil Nadu over the years. From quirky roles with idiosyncratic dialogues to starring in the movies, with the highest budget, he has one of the most interesting filmographies in India. Here are the 15 best Rajinikanth movies you should watch from his catalogue if you are getting into his films:

One of the forerunners when it comes to the best Rajnikanth movies, this 1979 film is centred around Santhanam, the eldest son of a widow, who excruciates himself to provide a comfortable lifestyle to his younger siblings, and then later watches them settle into comfortable lives while he persists in struggling in his own life. 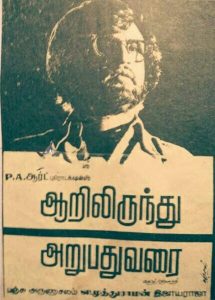 Kaalayan, who is killed by goons, reaches heaven and is promptly sent back when he dissents in the body of Ballu, who is dealing with his greedy relatives. Kaalayan will now have to fix Balu’s life and his own. 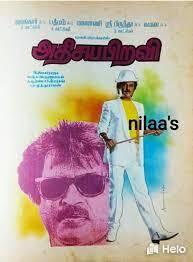 A zamindar, Raja, and his charioteer, Muthu fall in love with the same woman, Ranganayaki. Unbeknownst to the former, Ranganayaki loves Muthu, exclusively. 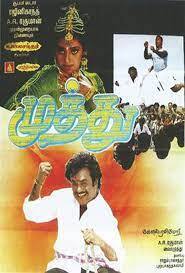 Often called Rajnikanth’s career breakthrough, this movie revolves around the orphaned Kali, his sister Valli and the newly appointed engineer in the powerhouse the former works at, Kumaran who Kali clashes with. 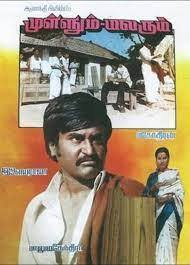 Touted as a critical and commercial success during its theatrical runtime, Thalapathi is a modern take on the friendship dynamic between the two Mahabharata characters, Karna and the Duryodhana. Abandoned by his mother when he was a baby, Surya grows up to be a righteous young man. After being brutally tortured by the police for no fault of his own, he meets Devaraja, a don who is violent but morally upright and the duo becomes best friends. 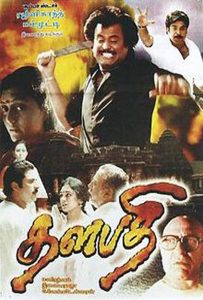 Ashok and Annamalai are friends in spite of the former being a rich heir and the latter being a milkman. Ashok’s father, displeased with this uncanny friendship, tries to drive a wedge between the two. 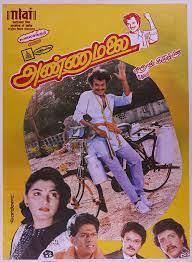 Manikam, an auto driver leading a peaceful life in Madras with his family tries to reconcile himself with his particularly dark and violent past, which he does not want to let interfere with his current lifestyle. This movie became the highest grossing film when it was released. 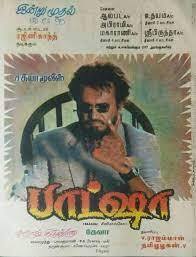 Arunachalam, a man with a happy family, opens a door into his past when he discovers that he is the son of the richest Indian billionaire who has recently passed away. He is faced with an insurmountable challenge by his demised father who has left him a huge fortune. 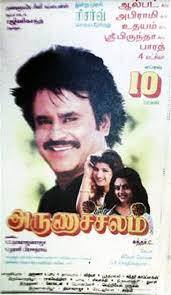 A movie that earned the Filmfare Best Actor and Best Actress awards to both the lead, Padaiyappa follows a young engineer, whose family is destroyed financially after the death of his father. After years of struggle, when life finally has moved back on track, Padaiyappa must face the threat of losing everything all over again. 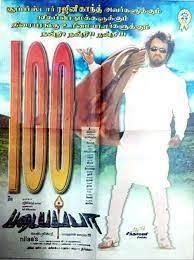 This is one of the best Rajinikanth movies of all time. Commercially and critically well-received by the critics, Sivaji had won Rajnikanth several accolades, and had made him the highest paid actor in India with his remuneration of 26 crores. Sivaji, a software systems architect, comes back from the USA after he is done with his work there. He aims to provide people with free education and health care, but his plans of social welfare face a major obstruction in the form of Adiseshan, a corrupt and powerful political leader. 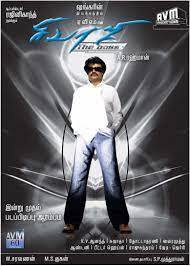 It would be remiss to not mention one of the best Rajinikanth movies that have gone on to have worldwide popularity. The erstwhile most expensive Indian film and one of the biggest Indian movies till date, Enthiran revolves around a scientist and his humanoid Chitti, who falls in love with the former’s girlfriend, Sana. Chitti is manipulated into becoming evil and maniacal by a rival scientist, Bohra. 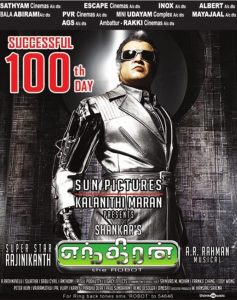 Easily touted as one of the most masterful and named among the best Rajinikanth movies, and the erstwhile longest-running South Indian movie, Chandramukhi is a remake of the Malayalam movie called Manichitrathazhu. The film revolves around a woman with a dissociative identity disorder that affects her family and herself, and a psychiatrist who desperately tries to save her and help her recover. It is often cited as 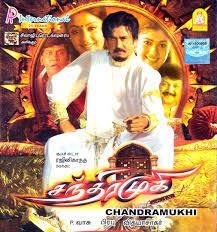 A standalone sequel to Enthiran, 2.0 revolves around the previously dismantled robot Chitti and a vengeful ornithologist who plans to punish cellphone users for contributing to the decline in the avian population. 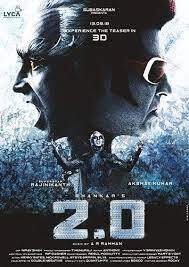 A movie that earned huge critical and commercial success, Kabali is about an imprisoned Don, who is finally released from jail and goes on a vengeful spree against his enemies while looking for his wife Kumudavalli and his daughter. 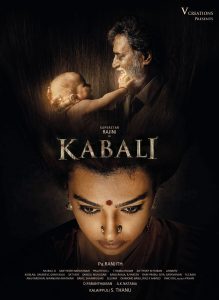 The first Indian film screened in Saudi Arabia and considerably one of the best Rajinikanth movies in the last decade, Kaala is about the migrant Nellai/Tiruvalli population in Dharavi, Mumbai in the 1980s and their godfather Kaarikaalan “Kaala”, who wants to protect them from eviction and exploitation. 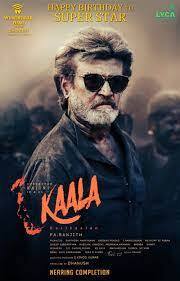 Rajinikanth fan or not, you as a viewer should definitely check out this list of the best Rajinikanth movies.  if you do not want to miss out on some of the cult classics and legendary movies of South Indian cinema.