One of the most watched television genres today is romance. Unlike most other genres, romance centers on the love between its two main characters as they go through their highs and lows. To be in love is the most beautiful feeling. Isn’t it? Let’s look at some of the cheesiest Turkish romantic dramas that will literally give you butterflies.

A romantic-comedy series about Sanem, a young woman with aspirations of becoming a well-known author, who is unable to find stable employment. She subsequently starts working in the advertising business where her sister is employed. She also encounters Can and his brother Emre there. While she falls in love with Can and the adventure starts. Two bosses had one of them turn her against the other. 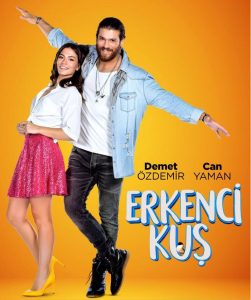 Hayat ends up working for an international textile business Sarte as the personal assistant to Murat Sarslmaz, the company’s CEO. She is mistaken for someone else. As a result, a falsehood serves as the foundation for Hayat and Murat’s relationship. When will these two start dating? Will their love be strong enough to withstand every setback? The drama addresses all of the feelings that come with falling in love, including jealousy, immature behavior intended to aggravate your partner, wrath, heartache, pain, forgiving others, and finally happiness. 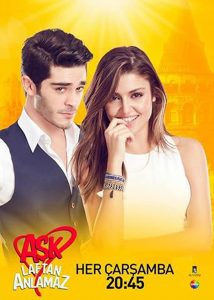 This contemporary rendition of the classic novel by Halit Ziya Uşaklgil, one of the pioneers of Turkish literature. Adnan, the family patriarch, is a successful businessman who resides in an ancient mansion on Istanbul’s Bosphorus Strait coast. Adnan dedicates his life to his kids Bülent and daughter Nihal since losing his wife ten years ago. After some time, Behlül and Bihter develop a passionate love for one another. The dynamics of every connection within the family are soon upset by their secret relationship. 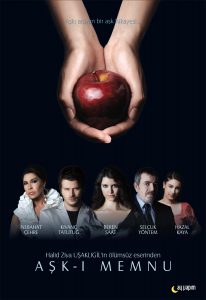 When Omer visits the café where Defne works, these two disparate worlds come together. Omer wants to cancel a planned date that his aunt-in-law Neriman set up. He therefore impersonates Defne’s boyfriend without obtaining Defne’s consent. Omer successfully wrecks this scheduled date by using Defne, but he is unaware that his aunt-in-law Neriman has witnessed the entire business. 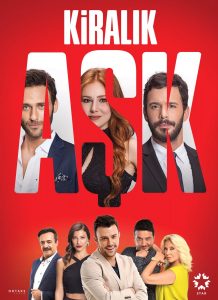 Love and aging are two essential aspects of being human. The series seeks to illustrate that we are both black and white and that only love can make us better people, which is also true in real life. It is a complex play in which the ideas of love and gray surge to the surface. Ferhat is an assassin who works for his violent uncle. Doctor Asl is a young, idealistic person. One day, their paths unexpectedly intersected when Asl was compelled to perform surgery on a victim of Ferhat’s shooting. 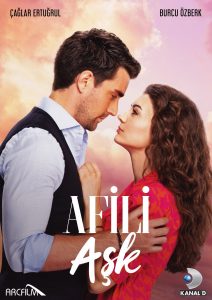 In the television series Hercai, Miran and Reyyan experience an improbable love but are doomed to be apart because of the retribution scheme. Reyyan falls in love with Miran and believes that she has finally found happiness, not realizing that Miran has a revenge strategy. While trying so hard to stick to his original objective, Miran finds Reyyan’s purity attractive and begins to have some affection for her. Will Reyyan become aware of Miran’s revenge strategy before getting hitched? Will Miran be able to successfully carry out his revenge strategy? 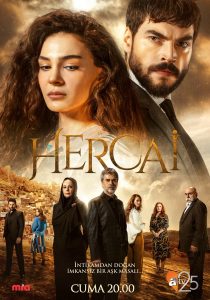 Kemal is a young college student who works on boats and makes money for his family at the same time. Despite leading a modest existence, he never speaks of his lack of wealth. On the other hand, Nihanis a young, attractive girl from a wealthy family. She is an artist that enjoys life by creating various portraits. The two fall in love with no destiny written together. 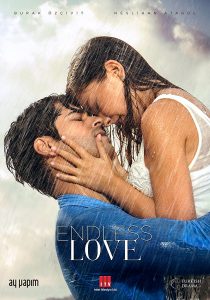 Talking about the best Turkish romantic dramas ‘Dolunay’ has to be there? Dolunay ponders the question of what constitutes a family. Is it a result of common experiences, blood and DNA, or just love? Ferit Aslan is a skilled businessman, a natural leader, and a person of discipline in all spheres of his life, including work, fitness, and health. When it comes to his house and the people who live and work there, he is very rigorous. Young culinary student Nazli Pinar is employed as Ferit’s personal chef and has to deal with his unique dietary needs and cooking guidelines. Ferit and Nazli initially disagree, but over time they become closer and begin to flirt. 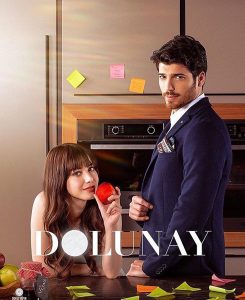 The lives of Eda and Serkan Bolat coincide only by happenstance. Eda sees Serkan Bolat when he is invited to speak at a university graduation ceremony. She confronts him and claims that his company’s failure to provide student scholarships is the sole reason her life has become chaotic. A series of circumstances leads to Serkan and Eda signing a contract so they can appear to be dating. 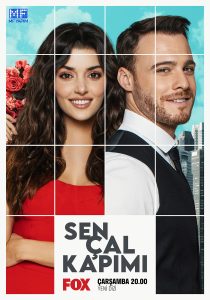 Pelin has never been happy in love. She gets dumped on her wedding day. Depressed, she realizes it’s all because she once humiliated Tankut in college. She wants to ask for forgiveness. Tankut on the other hand, is a different guy now. He is a successful cook and has completely changed his identity. However, he’s back for revenge. Will Tankut take his revenge or forgive Pelin for what she did in the past? 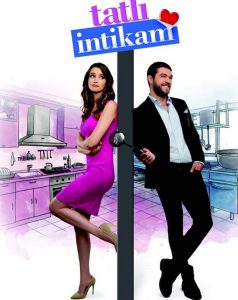 Hey Lovers! Which of these Turkish romantic dramas did you enjoy the most?

What Are Units in Sports Betting?