Books written by Indian authors have enjoyed the popularity that is beyond imagination. It’s difficult to keep count of the books sold by Indian authors due to the number of publishers publishing the same book and no accurate statistics drawing system available for the general public. Not just that, India is a country with several languages and hence several translations of popular books. Although, based on public appeal and overall international recognition and reception, here’s the list of the best-selling books by Indian authors. This list would not include religious, political, or educational books as these books are sometimes given out for free by institutions and there’s no way to trace their sales. The list will however include several award-winning books that have sold a decent amount of copies over the years.

Also read: 15 Best-Selling Books of All Time That Are Worth the Read

Let’s have a look at some of the best-selling books of all time by Indian authors that are worth your time!

This Pulitzer Prize-winning novel by Jhumpa Lahiri was first published in the year 2003. Ashoke and Ashima soon after their marriage move to Massachusetts and try to build a life for themselves there. This extremely poignant novel traces the life of the couple across three decades and tries to bring forth the struggles of immigrants in a foreign land. 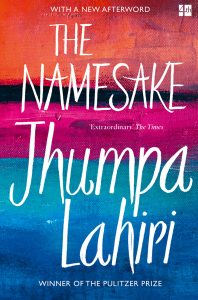 Salman Rushdie’s masterpiece, Midnight’s Children, is an allegorical novel that parallels major historical events following the Independence of India to the birth of 2 children born at the stroke of midnight on 15th August 1947. This best-seller has the power to captivate its reader into a world of magic realism from which the reader doesn’t wish to escape. This highly popular novel has sold millions of copies in various languages and isn’t going to go out of the shelf any time soon. 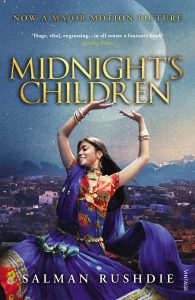 Famous author and comparative mythologist, Devdutt Pattanaik, has successfully been able to remove the air of mysticism that surrounds the genre of mythology and has made it more accessible to the public. Jaya is the most interesting and simple retelling of the epic Mahabharata. Its simplicity is what makes it a hit among the public. It is one of the best-selling books of all time that has been written by an Indian author. 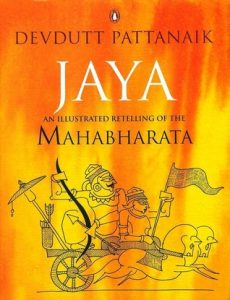 On the surface, this novel is just a domestic drama, but deep within it is a profound saga that explores the delicate emotions and dynamics that the members of a family share with each other. This book has redefined the way the world perceives Indian literature and has sold enough copies to be considered as one of the best-selling novels of all time by an Indian author. 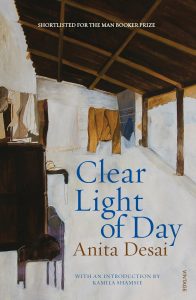 5. The God of Small Things

A New York Times Bestseller, winner of the Booker Prize in 1997, and one of the most celebrated novels written by an Indian author, The God of Small Things, is without a doubt Arundhati Roy’s magnum opus. It has sold millions of copies and has been translated into more than 40 languages. It is an impactful tale about casteism, sexuality, all wrapped up with Indian politics and its dynamics. This best-selling novel is a must-read. 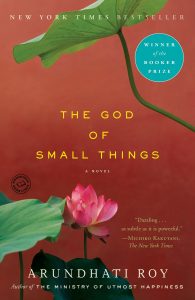 This is the longest novel in the English language to be ever written by an Indian author. Set in post-Independence India, this novel is the story of Lata whose mother wants her to get married to a ‘suitable’ boy. The story is much more than just a matrimonial quest. It is a dive into history, an interesting take at love, an appreciation of art and skill, and an overall celebration of individuality. The book has sold approximately 26 million copies to date. 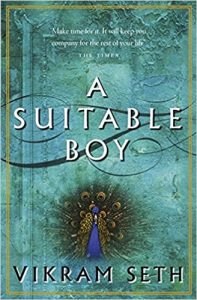 Khushwant Singh is one of the most celebrated writers of India. His works have enjoyed a steady readership for so many years. Train to Pakistan is one of the seminal works of Khushwant Singh. It is the story of a village that is shoved into the darkness of communal violence and hatred due to the Partition. Mano Majra is the fictitious village in this novel, home to Muslim, Sikh, and Hindu families. The once harmonious community falls prey to fear and communalism and this feeling lurks throughout the novel. Human emotions are depicted in the rawest form possible, and the character development is spot on. 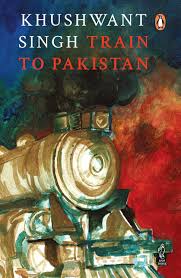 Aravind Adiga’s debut novel, The White Tiger, won a Man Booker Prize in 2008. With the 2021 film adaptation, The White Tiger has become one of the most popular reads of the century. The Harper Collins edition of the book alone sold more than 1.5 lakh hardcover copies in just one year which is a huge achievement. 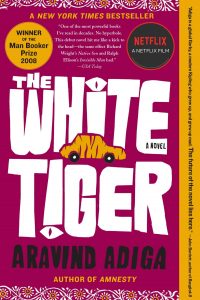 A girl named Biniya receives a beautiful blue umbrella from some Japanese tourists. The local shopkeeper soon gets obsessed with the umbrella and makes up his mind to acquire it at any cost. The story seems to be focused on such a simple and trivial matter. But it is much more profound than it appears to be, just like every other work of Ruskin Bond. The secret to Bond’s success in the book business is that he writes stories that are loved by people of all ages, and sells them at very low costs. A copy of The Blue Umbrella can be bought at a price as low as 60 rupees. 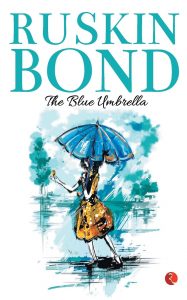 10. The Palace of Illusions

Yet another retelling of the epic Mahabharata, this novel has a very interesting narrator. The narrator here is Draupadi, one of the most misunderstood and wronged characters in the original epic. This book throws light on her perspectives and emotions and helps us view the story from a different and more empathetic angle. 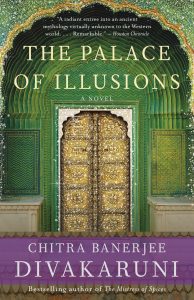 This collection of short stories was first published in 1943 and has been one of the most loved collections of all time. There is not one person in India who is not aware of R.K. Narayan’s masterpiece, Malgudi Days. It is a set of heartfelt and interesting stories set in the fictional town of Malgudi. Although when the book was first published in 1943, it was only able to sell 230 copies. But soon enough the sales gained momentum and now the book is one of the most re-printed best-selling novels of all time. 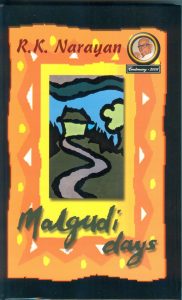 Godaan is one of the most important novels of Hindi literature written by popular writer Munshi Premchand. It is known to have sold approximately 46 million copies to date across various editions. This classic novel is about the ritual of cow donation in India is one of the best-selling books of all time written by an Indian author. 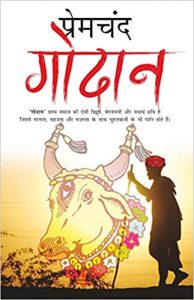 Ever since this series of books hit the bookstores, there hasn’t been a year in which these have not appeared on the list of the top-selling books of India. Amish Tripathy has successfully initiated a steady fan following for the mythological fiction novels that he writes. This highly popular series has sold tens of millions of copies ever since it first came into the picture. 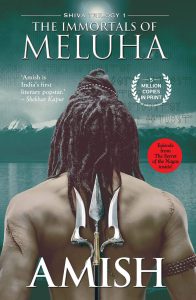 This extremely witty novel by best-selling author Shashi Tharoor is a satirical retelling of the epic of Mahabharata. What’s different about this retelling of Mahabharata you ask? Tharoor reimagines the popular characters of Mahabharata as important figures in the Indian Independence movement. First published in the year 1999, The Great Indian Novel is one of the best-selling books by an Indian author that has successfully taken the shape of a modern classic. 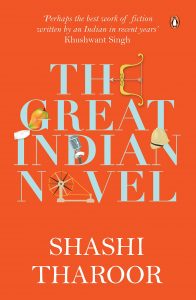 The first Asian and the only Indian ever to win a Nobel Prize for Literature, Rabindranath Tagore is one of the most acclaimed Indian writers. A collection of devotional poetry, Gitanjali, has been a perennial bestseller ever since its first publication in 1910 and is considered the best work of Rabindranath Tagore. 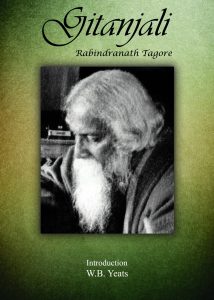 Indian authors have successfully been able to create a place for themselves in the world of books and writing. The book industry in India alone amounts to several hundred billion of capital. Even in recent years, a number of books have been able to stir up the international interest in Indian writing. Which of these books written by Indian authors do you like the best? Do let us know in the comments section.