Also Read: The 10 Best Documentaries on Netflix You Cannot Afford to Miss!

An independent documentary film called The Jeffrey Dahmer Files (also known as Jeff) follows the life of serial killer Jeffrey Dahmer during the summer before his arrest. In the Chris James Thompson-directed movie, Andrew Swant plays Jeffrey Dahmer in fictitious reenactment sequences that are intercut with interviews of the main investigator (Pat Kennedy), the medical examiner assigned to the case (Jeffrey Jentzen), and Dahmer’s neighbour (Pamela Bass). It is definitely one of the best serial killer documentaries released in a long while. 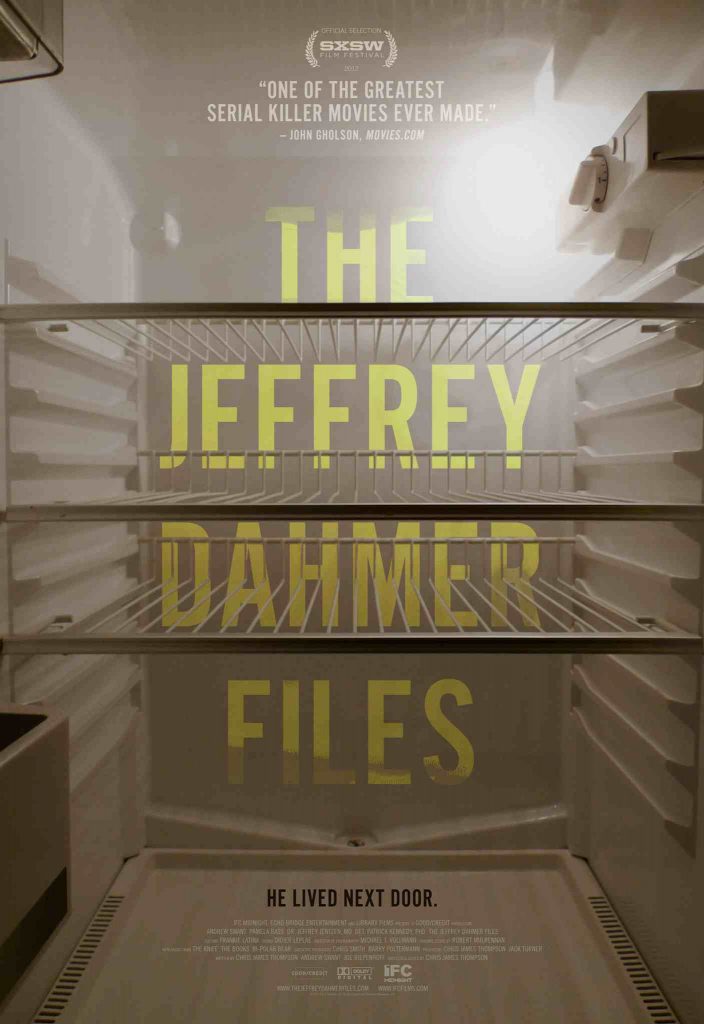 The terrifying tale of one of the most notorious serial killers in history is presented via the words of Gacy himself, as well as individuals who were profoundly affected by his heinous acts and those who maintain that the complete truth is yet unknowable. 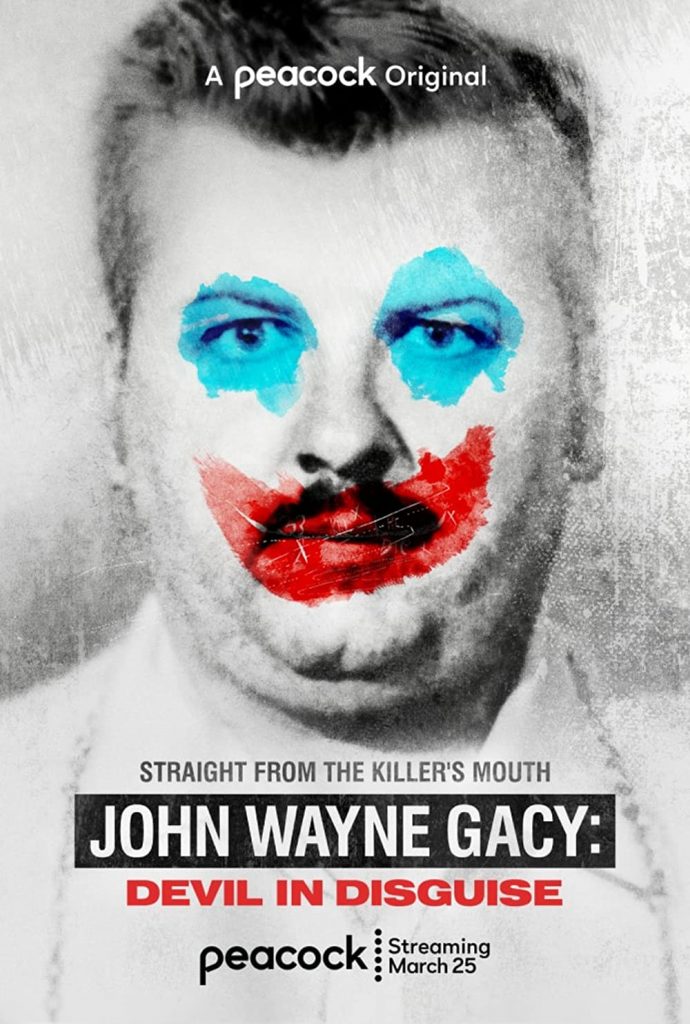 3. Tales of the Grim Sleeper

The case of the Grim Sleeper, a serial killer who terrorised South Central Los Angeles for 25 years, is examined by Nick Broomfield in one of the best serial killer documentaries ever. He examines Lonnie Franklin Jr.’s arrest decades after his murderous rampage began and questions why he wasn’t apprehended sooner. 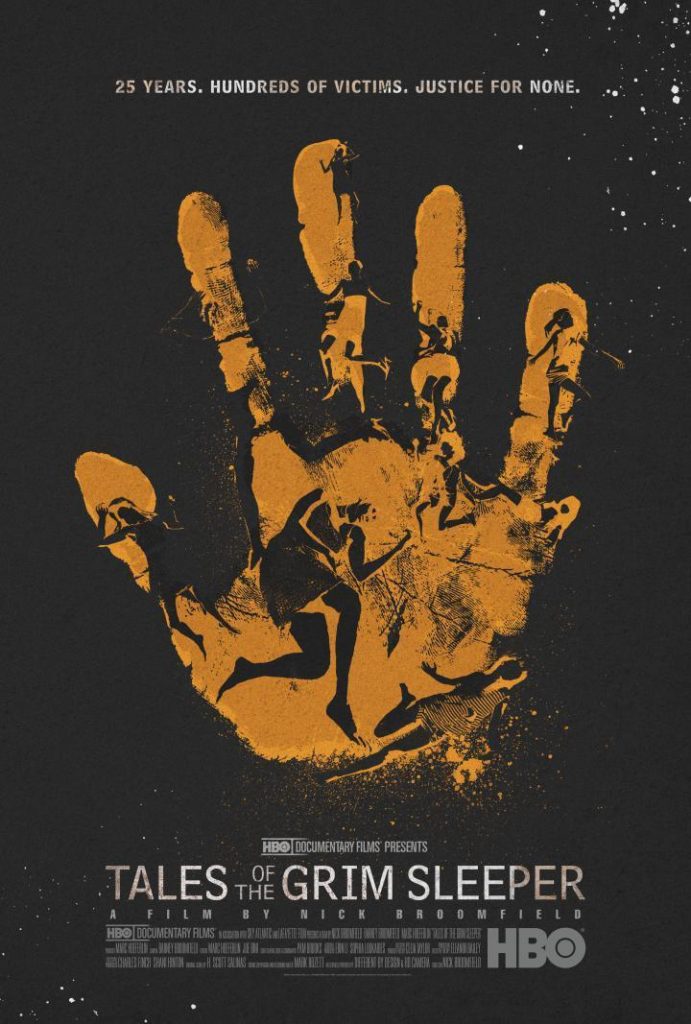 4. Aileen: Life and Death of a Serial Killer

Nick Broomfield followed up his 1992 documentary Aileen Wuornos: The Selling of a Serial Killer with a 2003 feature-length documentary titled Aileen: Life and Death of a Serial Killer. The movie focuses on Wuornos’ deteriorating mental health and the dubious decision to have her put to death despite her being mentally ill. 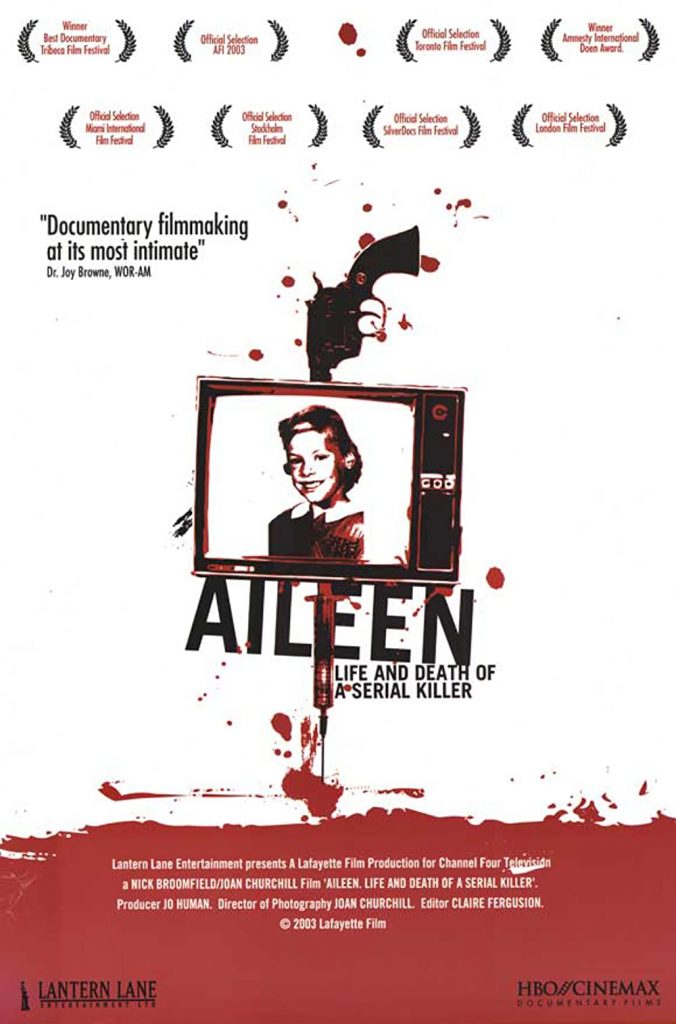 5. Night Stalker: The Hunt For a Serial Killer

The serial killer Richard Ramirez is the subject of the four-part true crime documentary miniseries Night Stalker: The Hunt For a Serial Killer from 2021. Aaron Saidman, Tim Walsh, Tiller Russell, Eli Holzman, and Eli Holzman served as the show’s executive producers. It is definitely another of the best serial killer documentaries out there. 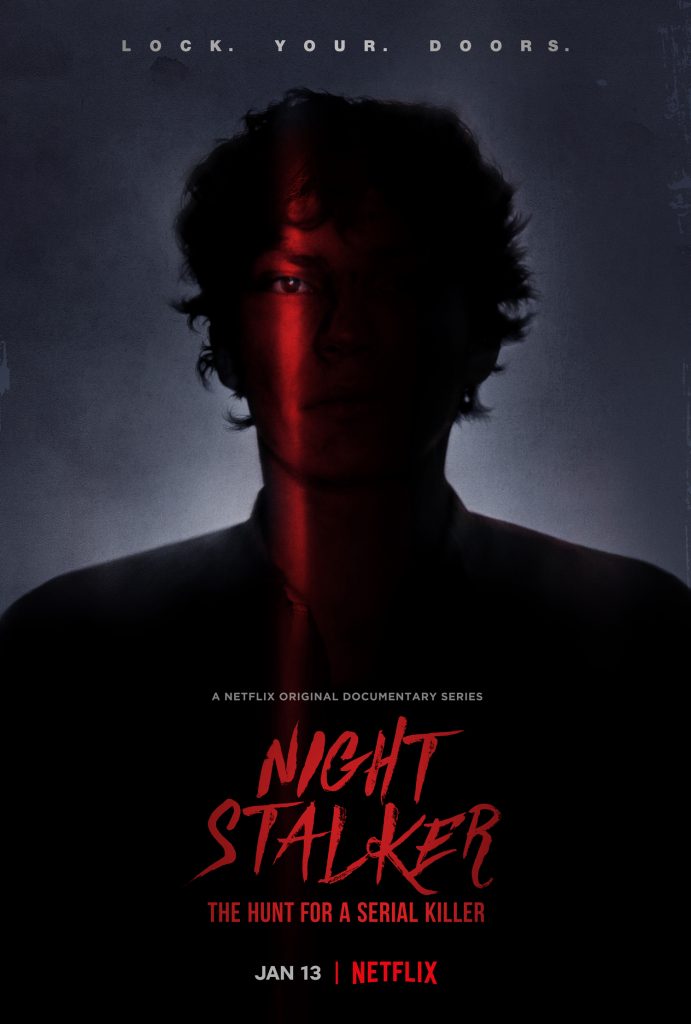 6. Memories of a Murderer: The Nilsen Tapes

A British documentary produced exclusively for Netflix under the direction of Michael Harte is titled Memories of a Murderer: The Nilsen Tapes. Through audiotapes that were recorded in his prison cell, the movie provides first-hand accounts of the life and crimes of Scottish serial murderer Dennis Nilsen. 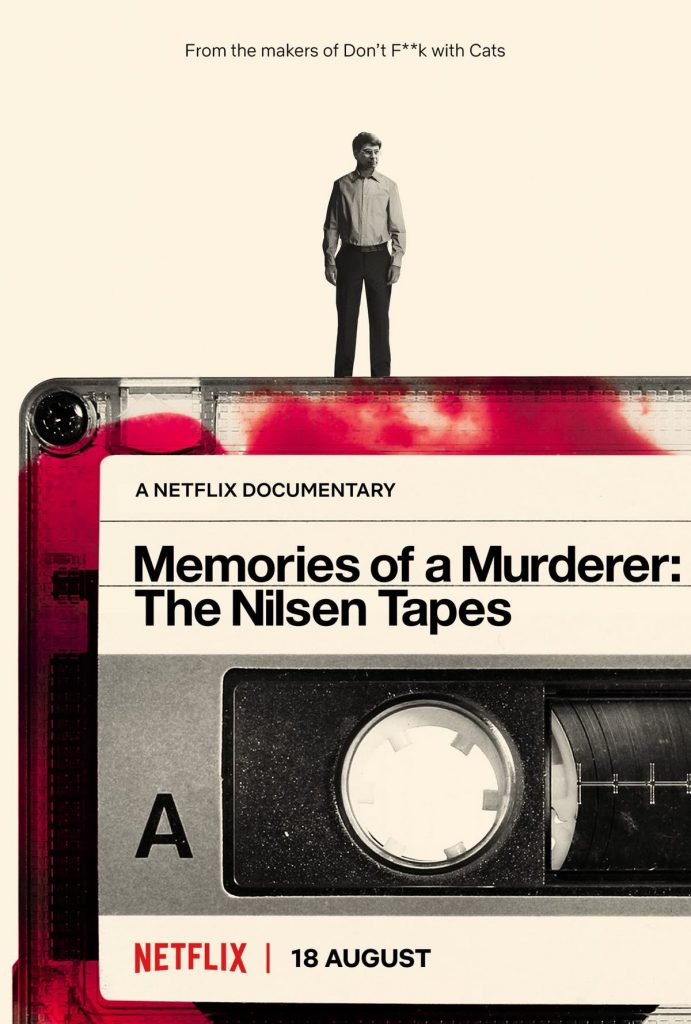 On December 16, 2020, Netflix will premiere Jesse Vile and Ellena Wood’s true crime documentary The Ripper. The four-part miniseries details the activities and inquiries surrounding the killings of 13 women committed by serial killer Peter Sutcliffe in West Yorkshire and Manchester between 1975 and 1980. Press outlets gave the murderer the moniker “Yorkshire Ripper” because they were struck by how similar his crimes were to those committed by the infamous “Jack the Ripper.” They did this to pique public interest. Through interviews with investigators, journalists, survivors, and victims’ families, this series recounts the sequence of events. 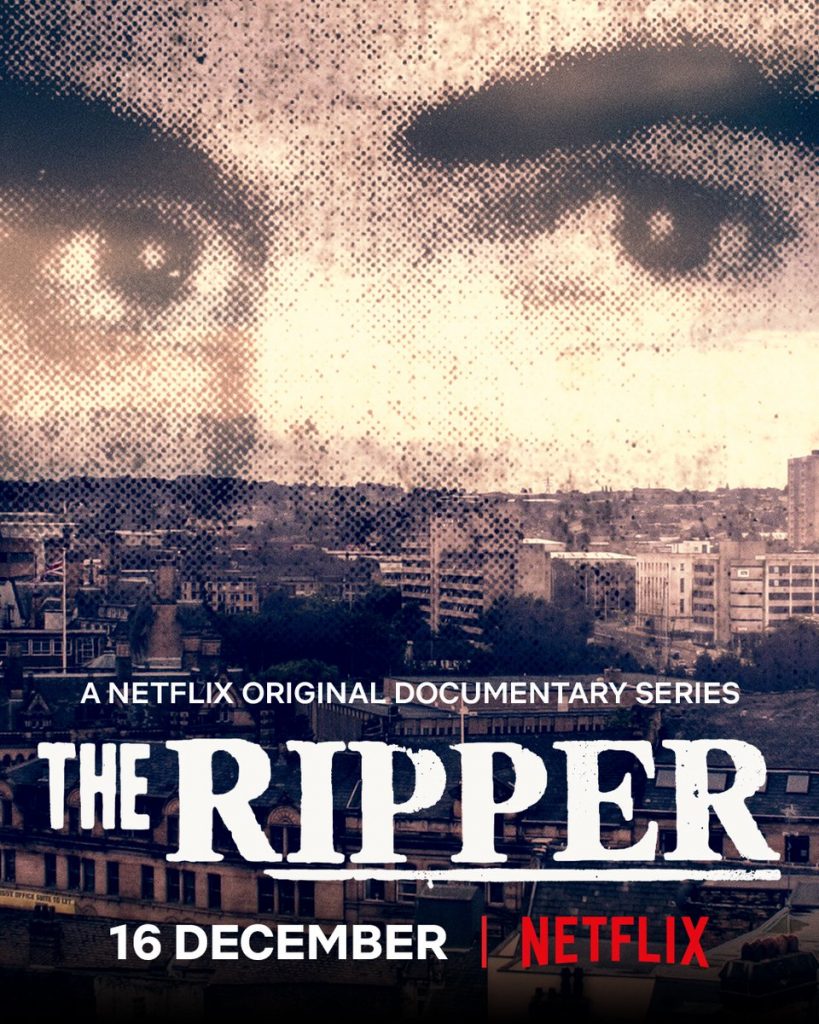 Robert Kenner and Taki Oldham are the creators of the 2019 American true crime documentary miniseries The Confession Killer. Henry Lee Lucas’ 1983 confession to more than 200 murders in the US is the central theme of the story. His admissions turned revealed to be lies years after he made them. 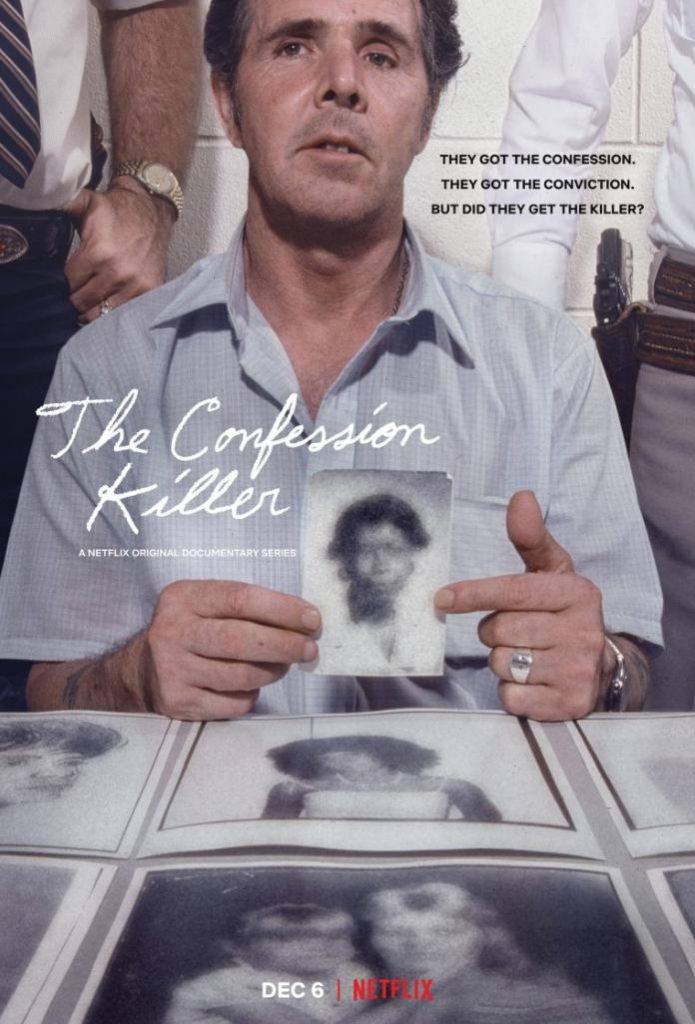 9. Conversations with a Killer : The Ted Bundy Tapes

On January 24, 2019, the 30th anniversary of Ted Bundy’s execution, the American documentary Conversations with a Killer: The Ted Bundy Tapes had its Netflix debut. The four 60-minute episodes, which were written and produced by Joe Berlinger, were drawn from more than 100 hours of archive film and interviews with serial murderer Ted Bundy as well as with his family, friends, living victims, and the investigators who worked on his case. It is an amazing addition to the list of the best serial documentaries. 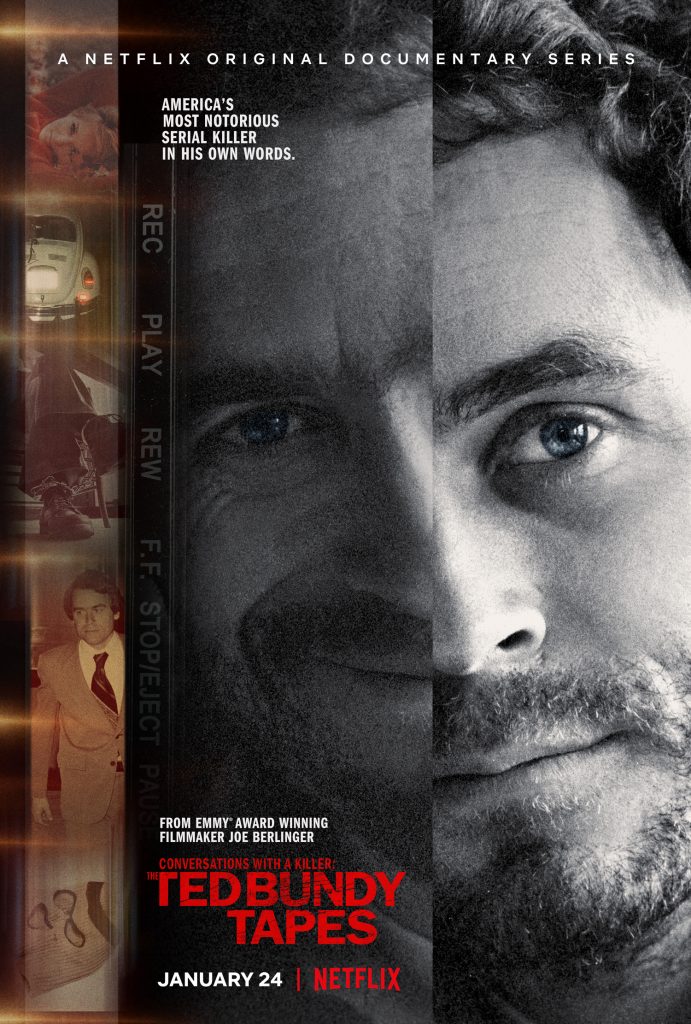 The American true crime documentary television series I’ll Be Gone in the Dark, created by Liz Garbus, Elizabeth Wolff, Myles Kane, and Josh Koury, centres on Michelle McNamara as she researches and publishes a book on the Golden State Killer. The first six episodes of the original HBO series debuted on June 28 and ended on August 2, 2020. On June 21, 2021, a special episode debuted. 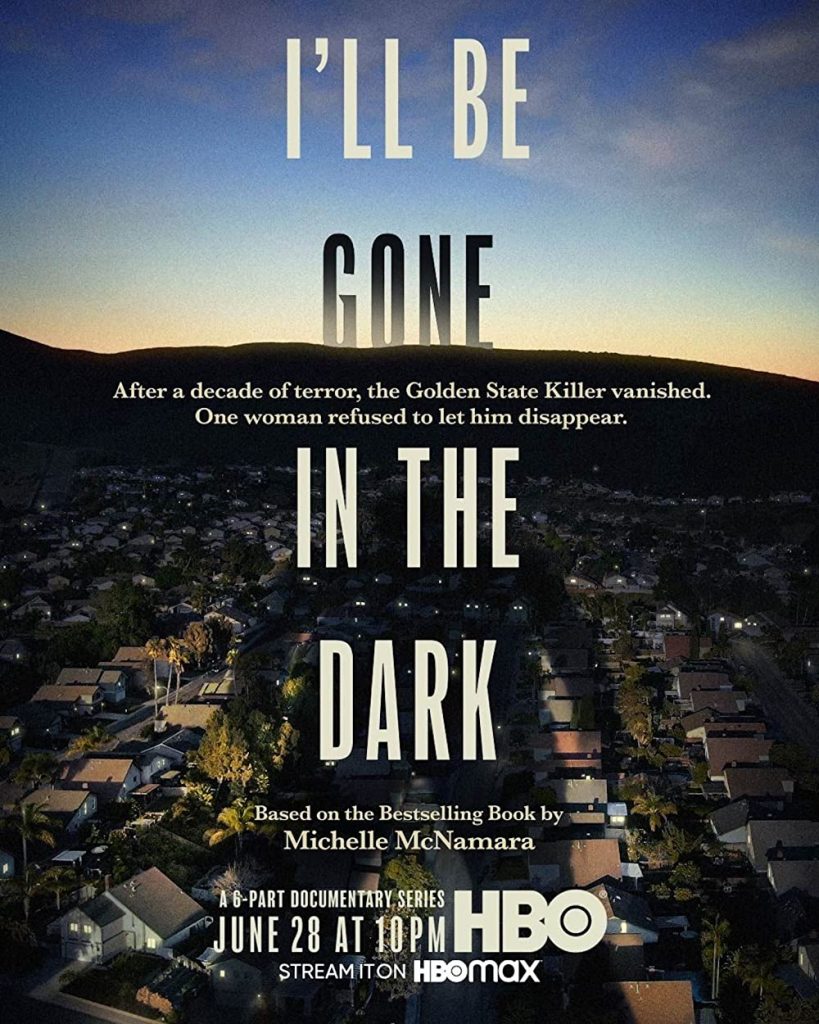 We hope these chilling and often horrifying documentaries are thoroughly enjoyed by you, or end up in your watchlist, at least. Happy watching!

10 Popular and Hot K-Drama Actors You Would Drool Over