After the huge commercial success of landmark films like RRR and KGF, people are going crazy for South Indian cinema like never before. We all know, regional films have always produced some fascinating and compelling stories. Be it any genre, we have some really good South Indian movies. But there is something fascinating about thriller movies. These give you a throbbing sensation because they make you anticipate what will happen next while your heart is racing. In terms of producing quality content, the year 2022 for South Indian cinema was successful. Here is the list of 10 Best South Indian thriller movies of 2022 to keep you on edge.

Also read: Best South Indian Movies Of 2022 On Amazon Prime You Should Watch

Zithin, a common man, decided on a path as a response to numerous issues in life. He has a strong belief in timing and chooses a suitable day to put it into practice. He sets out on that journey with complete assurance. 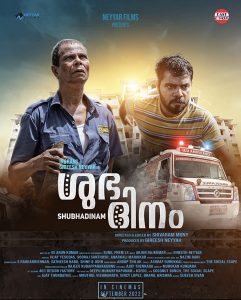 The story revolves around Jasmine and her five sons, who become involved in a string of incidents after moving into their family’s ancestral home. 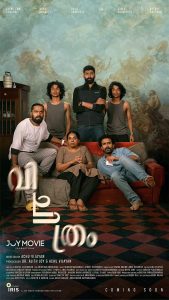 This movie  involves Bhootha Kola and Kambla culture. Shiva is the rebel who works against nature in a conflict between humans and the natural world. Conflict between the villagers and evil forces results from a loop. One of the best South Indian thriller movies of 2022 that you should watch. 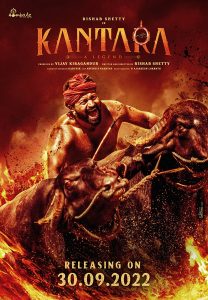 A son tries to rescue his ex-cop father from a precarious situation brought on by a tragic kidnapping event. 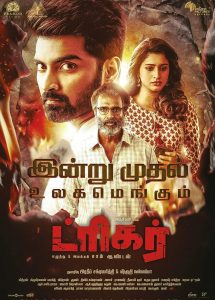 This movie showcases two siblings and their friend residing in a city apartment . Unexpectedly, the younger brother gets into serious trouble that almost kills him. 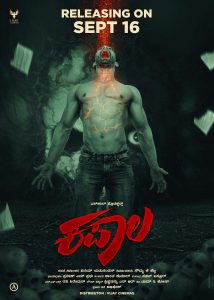 Five characters in the story who aspire to be famous musicians. They search for a quiet area to compose their music in order to achieve this. 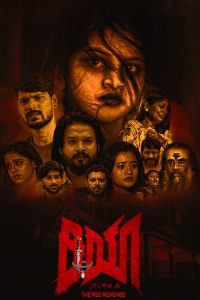 The police arrive at the crime scene after receiving a tip from an app about a girl being kidnapped, only to discover that another girl has been killed there. Again, one of the best South Indian thriller movies of 2022 that you should watch. 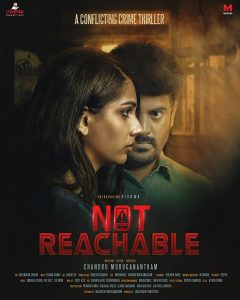 The story’s Madikeri setting and Akhil and Jennifer’s vengeful game of cat and mouse, which blurs the distinction between fantasy and reality in both the observers’ and the observeds’ mind. 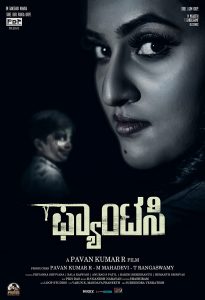 A suspenseful investigative thriller that teases the audience’s intelligence by allowing them to see the investigation from various angles. The fast-paced drama will reach its climax when the commonalities between the various points of view lead to a convincing thread supported by substantial evidence. 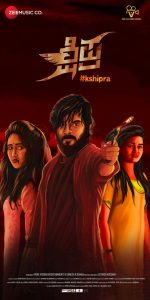 In the Chennai metro area, Karthik works as a plumbing and electrical subcontractor. Kannama, his better half, is a stay-at-home mom. Kanmani, their only child, was born. She almost possessed drawing expertise at the age of four. A great movie to watch! 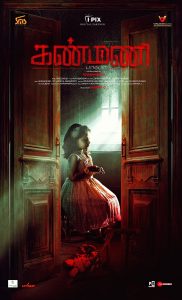 These were the best t South Indian thriller movies of 2022 that you should watch. We hope that you love them!