20 Best Spanish Films That Need To Be On Your Watchlist

Spanish movies and TV shows have been in the talks for a long time with shows like Money Heist and Narcos. Not only shows, but they have also given us some of the best movies in cinema history. With the release of Pedro Almodovar’s Parallel Mothers bagging two Oscar nominations, let’s see what gems they gave to the cinema world over the years. Here is a list of the 20 best Spanish films that need to be on your watchlist.

Also read: 18 Best Chinese Movies That Need To Be on Your Watchlist

One of the first Spanish language films that I saw was Pan’s Labyrinth. And I remember being captivated by the world that was created by Guillermo Del Toro. The story takes place 5 years after Franco won the civil war. It blends a brutal reality with fairy tales from all over the world. 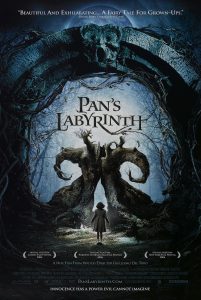 The second film by Guillermo Del Toro. The story follows a 12-year-old boy Carlos, who is admitted to an orphanage after his father’s execution. He lifts the veil on the tragic secrets of the school. 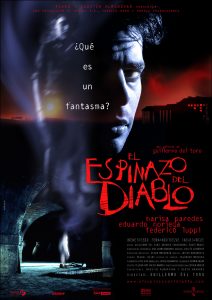 One of the best films by Mexican director Alfonso Cuaron. Roma is a semi-autobiography based in 70s Mexico City. It follows Cleo, one of two domestic workers helping Antonio and Sofia. Complications arise when Antonio runs away with his mistress and Cleo finds out she is pregnant. 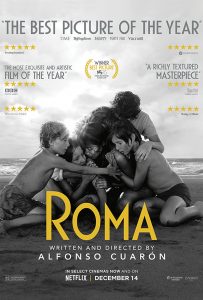 Alejandro Gonzalez Inarritu is one of my favourite filmmakers working now. Amores Perros was a beautiful film when I first saw it. It still is, when I rewatch it. The story is told in a non-linear order. It follows how a horrific car crash brings together three strangers. 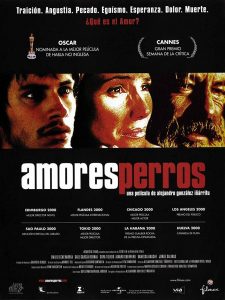 Another movie by Inarittu. This is often compared to Akira Kurosawa’s Ikiru. It stars a terrific Javier Bardem as a single father who is suffering from a terminal disease. 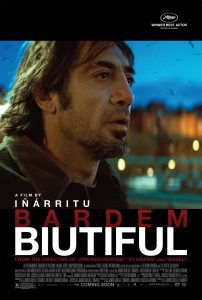 The Orphanage is one of the few good horror films out there. Directed by J. A. Bayona, it follows a grief-stricken mother who comes to her now-dilapidated orphanage where she spent her childhood. She believes she can hear spirits who may be trying to help her find her presumably dead child. 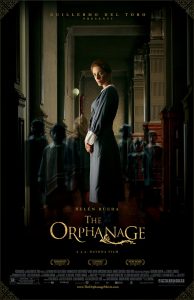 Antonio Banderas stars as Dr. Ledgard who developed a new skin that can save the lives of burnt victims. But the path Dr. Ledgard took to invent the skin, is quite disturbing. The Skin I Live In is regarded as one of the best Spanish films of all time. 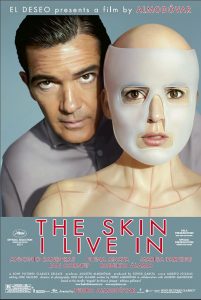 Another gem by Pedro Almodovar. Two single women meet in a hospital room where they are about to give birth. They form a strong bond as they both confront motherhood. 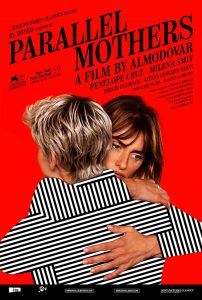 A film director recalls the mistakes made in his life and cherishes the beautiful moments, and attempts to recreate his childhood on a camera reel. 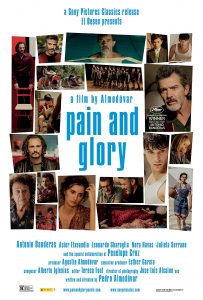 Directed by Alfonso Cuaron, it follows the life of Julio and Tenoch over the course of a summer as they are out on a cross-country escapade with an older woman. 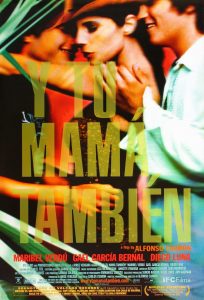 Based on a true story about a man Jamon Sampedro who fought for 30 years for an assisted suicide after a car accident at the age of 25. You might be familiar with the plot as it was adapted by Sanjay Leela Bhansali in Guzaarish starring Hrithik Roshan in the lead role. 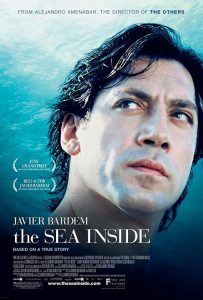 Or Wild Tales in English, is an anthology of 6 short films that deals with the extremes of human behaviour. The movie won several awards including an Academy Award for Best Foreign Language film. 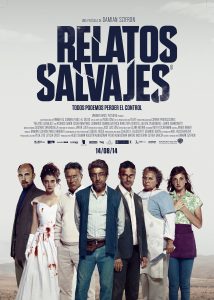 Watch on: Can be rented on Amazon

A young woman goes to her ancestral village to attend the funeral of her aunt. Much to her surprise, she encounters the ghost of her mother who died several years ago. 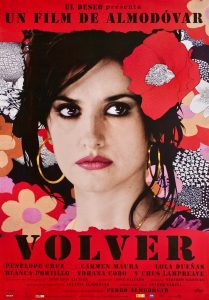 It is an extremely riveting political allegory, somewhat similar to that of Parasite but very different in its approach. The movie takes in the future, where prisoners kept in vertical cells watch upper cells are fed well while lower cells starve. 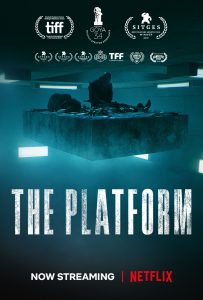 Ernesto Che Guevara and his friend Alberto Granado decide to take a road trip across South America. The experiences that he goes through in the journey, transform him. 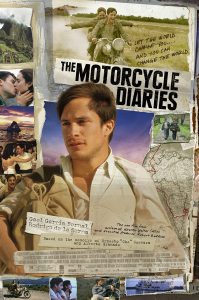 25-year-old Cesar had everything one might aspire to. He is then thrown into a strange psychological mystery after a car accident. This movie was remade in English named Vanilla Sky, with Tom Cruise starring in the lead role. 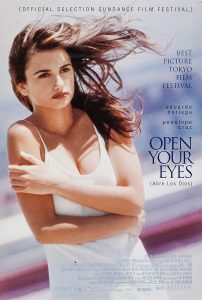 It follows an undertaker who is persuaded to take over the role of his father-in-law as an executioner under the regime of Franco. 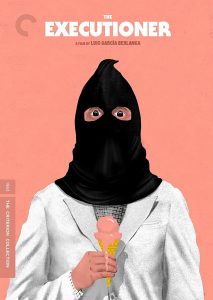 During Franco’s dictatorship, an eight-year-old girl with his sisters finds shelter in the house of their aunt after their father dies during adultery. 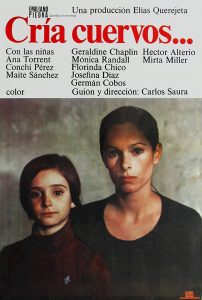 Not available for streaming

As Paco and Regula struggle to make their ends meet, Regula’s brother arrives to live with the family and forces them to deal with new challenges. 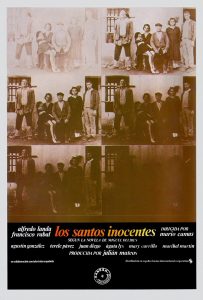 The Holy Mountain is Alejandro Jodorowsky’s controversial film, which caused an uproar at the 73rd Cannes Film Festival. The movie follows a Mexican master and Christ figure and other disciples to a mountain of immortal wise men. 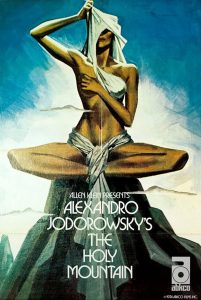 This was our list of the 20 best Spanish films that need to be on your watchlist. How many have you seen?

Skyscanner Ksa Coupon Code for offering the range of the offers