Best Supporting Roles of the Millennium

In the last two decades, Bollywood has been blessed with brilliant supporting actors whose roles have not only been appreciated but also awarded. They are no more considered as stock characters like in the last century or actors who come to fill in the gaps for leads. Supporting actors now have well-defined roles and they sometimes outshine the lead in the process.  Let’s have a look at some of the best performances of the century with this list of supporting actors who simply stole the show in their respective movies.

Siddhant Chaturvedi made a prominent mark for himself in Bollywood with his nuanced performance as MC Sher in the movie Gully Boy. After this supporting role, he soon received multiple offers as the lead actor for big banner movies. This actor’s here to stay for a really long time. Almost every other actor from this movie deserves to be on this list, but we picked the best of the lot. Piyush Mishra loomed as a dominant figure throughout the movie, from the first frame to the last. Even if he played a supporting role, he made his presence felt, and how! 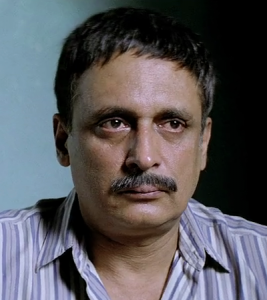 The best thing about this Bhansali movie was Priyanka Chopra. There, I said it. Her acting was so effortless and her portrayal of Kashibai was so beautifully refined. After Jhilmil from Barfi, this is the best performance of her career. 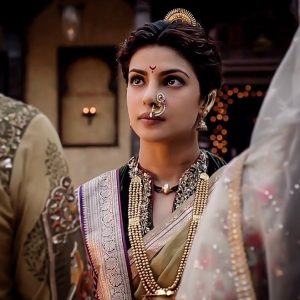 Although Dobriyal had been in the industry for a long time, he gained tremendous acclaim after his performance as Pappi Ji in Tanu Weds Mannu. “You are a good question, but your question hurt me!” Who can forget that iconic scene? Hilarious! 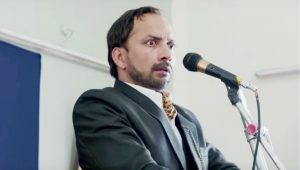 “Kauwa Biryani”. Two words, one man. Most people don’t remember this Abhishek Bachchan movie but they remember the character of Vijay Raaz. The iconic scene with chicken biryani for 5 bucks that turns out to be crow biryani is a favourite among the masses.

Who can forget this exemplary performance of Irrfan Khan! The mysterious character of Roohdar is one of the many brilliant performances of the actor. “Main tha, main hoon aur main hi rahoonga.”

The struggles of Bandya working as a servant in a Gujrati household were simply hilarious. From the wrestling scene with Sheetal, to the difficulties with the tough bread, every scene with Rajpal Yadav was ribtickling. That’s the reason why Bandya memes are still so popular on the internet. 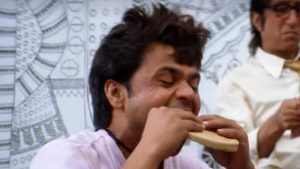 I can think of no other actor who could have pulled off the role of Baburao better than Paresh Rawal. From his eyes to his walking style, to his conversations on phone, Baburao is always a treat to watch. Each of his lines, his scenes are printed in the minds of the fans. 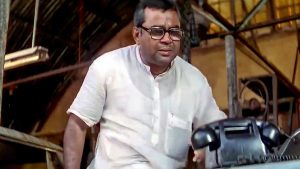 Vicky Kaushal outperformed Ranbir Kapoor in this 2018 movie, and how! Although he had made a mark for himself in the industry through the ground-breaking movie Masaan, his role in Sanju was a stepping stone towards his commercial success and stardom. 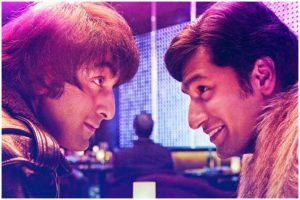 Annu Kapoor’s role as Dr. Chaddha was both brave and at the same time extremely effortless. The character runs an infertility clinic in Delhi and is obsessed with everything related to the human sperm. It is considered one of the best-supporting roles of recent times. 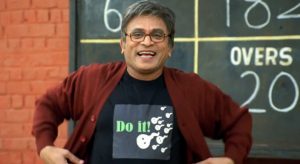 After his phenomenal performance in the movie Neerja, it wasn’t a surprise that Jim Sarbh would totally shine in any character that you give him to play. Malik Kafur is by far one of the best performances of the actor as he stood out among the equally outstanding performance of Ranveer Singh as Khilji. 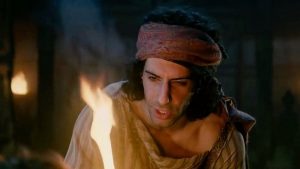 A retired teacher of Sanskrit, Vidyadhar Pathak, is harassed by the police owing to his daughter’s encounter with a man in a shady hotel. Sanjay Mishra portrays the sheer helplessness yet firmness of the father who is trying his best to save his daughter from the mess. 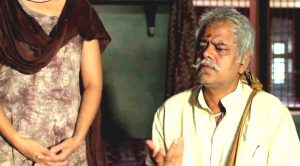 Circuit is not just a character, it’s a whole feeling. Arshad Warsi out-did his past performances with this fantastic role. The comic-timing was so on point, and each and every scene with Circuit- so memorable. From the dead body scene to the “bhai ne bola karne ka toh karne ka”, Munna Bhai is incomplete without his sidekick Circuit. 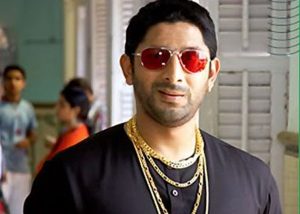 It was a treat to watch Supriya Pathak portray a powerful negative role after years of performing a comic role in the form of Hansa in the series Khichdi. The transition was simply breathtaking. 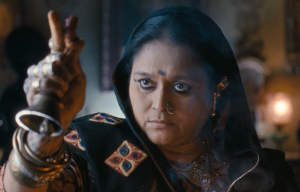 The character of Chand Nawab with his iconic platform scene is etched in the minds of the viewers. No one could have done this better than Nawazuddin Siddiqui. 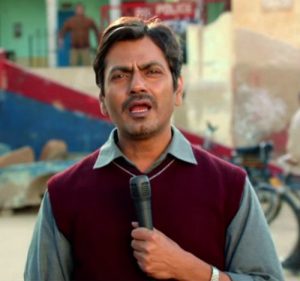 So, these were some of the best performances in supporting roles by some of the most brilliant actors of Bollywood. Did we miss out on your favourite? Do let is us know in the comments section!