Predominantly based in Chennai, Tamil Cinema has produced some of the best talents over the years. Gems like Ilaiyaraja, A. R. Rahman, K. Balachander, Vairamuthu, and Mani Ratnam all have their roots in Tamil Cinema. Apart from culturally significant themes, Tamil movies are technically brilliant. Here is a list of the 10 best Tamil actors of all time.

Ramasamy Ganesan is better known by his stage name Gemini Ganesan. He was nicknamed “Kaadhal Mannan”, meaning King of Love, for his romantic roles. He is one of the three big names in Tamil Cinema, the other two being, M. G. Ramachandran and Sivaji Ganesan. 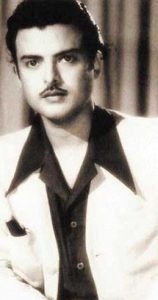 Ajith Kumar is one of the biggest movie stars in the Tamil industry. After starting his career as a romantic hero, he ventured into mainstream cinema. He was established as an action hero in A. R. Murugadoss’ Dheena (English title: Jigarwala). 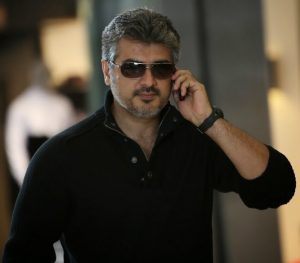 There’s nothing much to be said about Rajinikanth. He was a bus conductor prior to his acting career. His passion led him to the Madras Film Institute, where he decided to pursue a career in film. Rajinikanth debuted in K. Balachander’s 1975 movie Apoorva Raagangal. 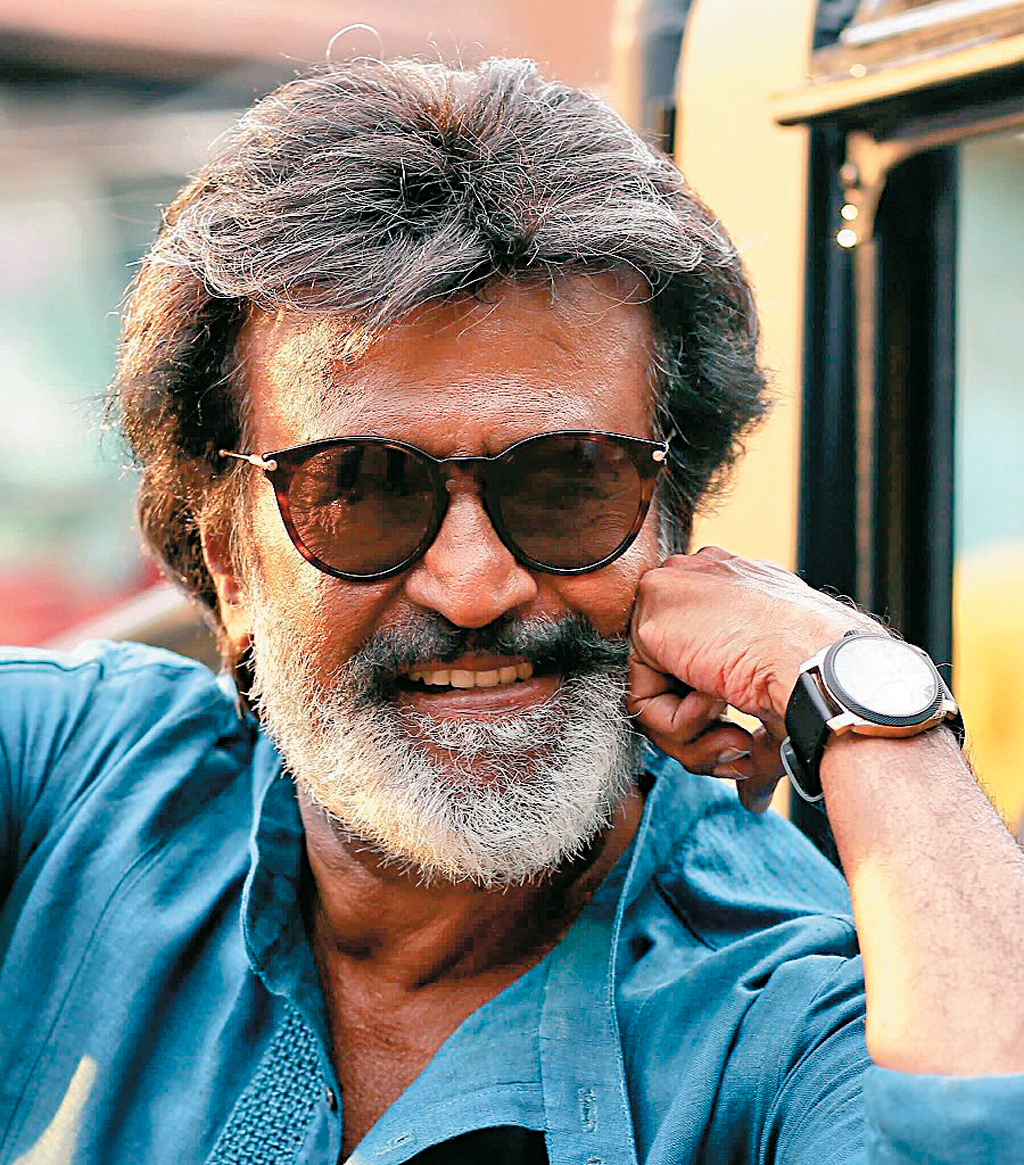 Also read: 15 Best Rajinikanth Movies Of All Time Everyone Can Enjoy

Aravind Swamy gained widespread acclaim starring in Mani Ratnam’s Roja and Bombay. Everybody seemed to love his charm on screen. He took a break from acting due to his health complications for over a decade. Aravind Swamy returned to acting with Mohan Raja’s Thani Oruvan (Double Attack 2). 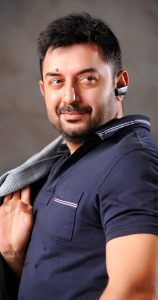 He is undoubtedly one of the finest actors, not only in Tamil Cinema but Indian Cinema. He has worked in multiple languages. Kamal Hassan is a discovery of K. Balachander, who gave him a role in Apoorva Raagangal (also happens to be the debut of Rajnikanth). Since then, he has explored himself in versatile characters. 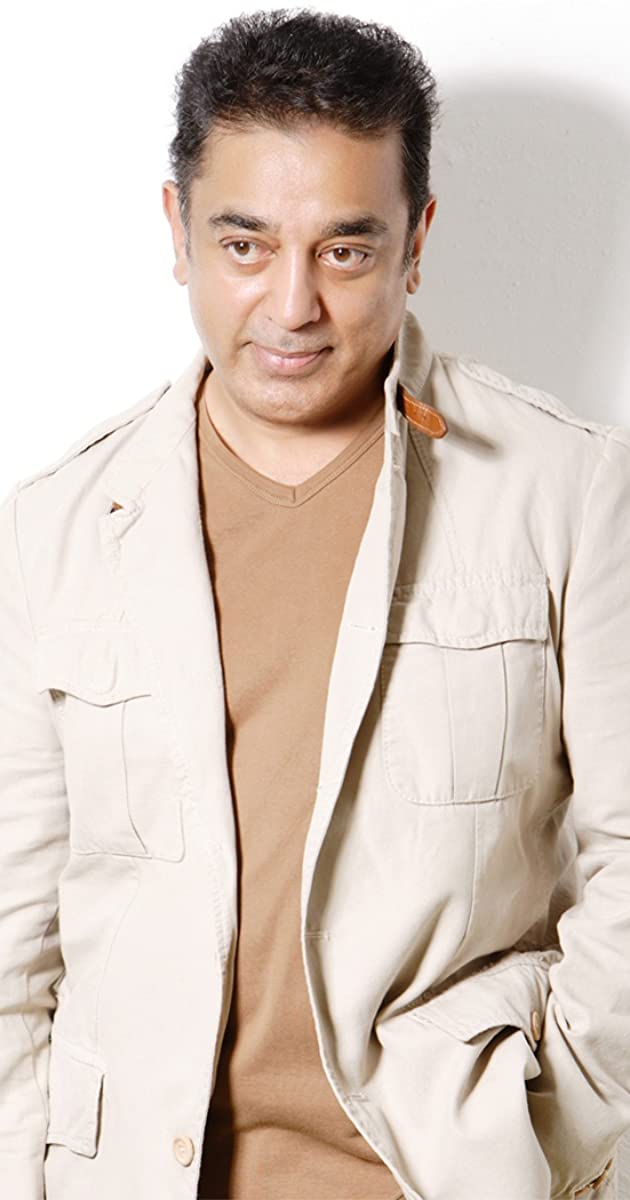 Another discovery of K. Balachander who gave him a role in Kalyana Agathigal, Nassar is one of the best Tamil actors. He went on to act in many films, including many films by Mani Ratnam. The film Pokkiri brought Nassar National attention. 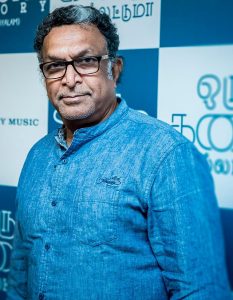 Prakash Raj is one of the most recognizable faces in the Tamil Industry. He is popular for portraying negative characters. He has even been dubbed as India’s favourite villain. Mani Ratnam’s Iruvar fetched him a National Award for best-supporting actor. He has worked in many Bollywood movies as well. 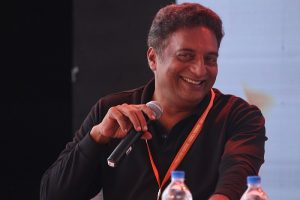 Madhavan is probably more popular for his roles in Hindi-language films like Tanu weds Manu (and its sequel), Rang De Basanti, 3 Idiots, etc. However, Madhavan has his roots in Tamil Cinema. Madhavan debuted in Mani Ratnam’s love drama “Alaipyuthey”. 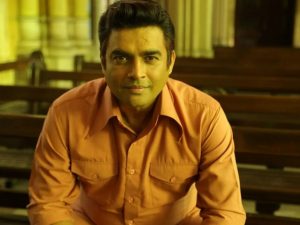 Hands down the best Tamil actor today, is Vijay Sethupathi. One has to sit down and comprehend the versatility and range in his performances. He got a National Award for best supporting actor for Thiagarajan Kumararaja’s Super Deluxe. He began his career in Kartik Subbaraj’s “Pizza”, which became a smash hit and Vijay Sethupathi’s performance was lauded by the critics. 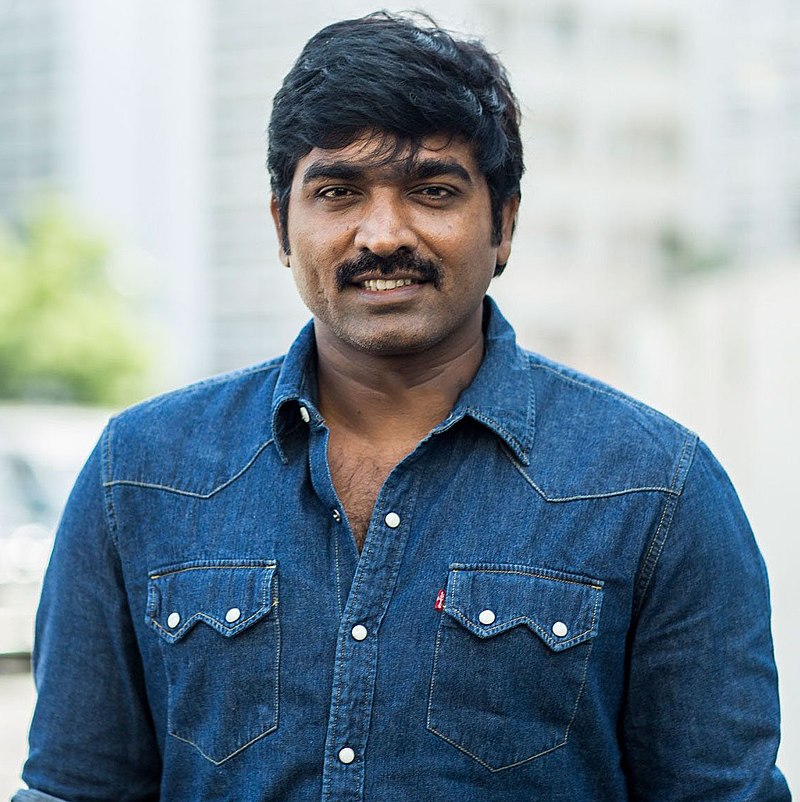 Dhanush broke the stereotypical hero persona with his unconventional acting. He got his big break in Kadhal Kondein, which made him an overnight star. He won the National Award for best actor for the movie “Aadukalam”. 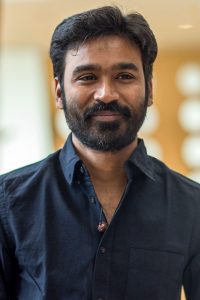 This was the list of the 10 best Tamil actors of all time.