Comedy has been one of the major genres in literature. After the invention of the cinematic medium, comedy worked like a boon for producers and filmmakers. After all, who doesn’t want a good laugh? Indian Cinema gave its own spin to the comedy genre. Some of the best comedies in India came out of the Tamil industry. Here is the list of the 10 best Tamil comedy movies you need to watch.

This movie can be called a romantic comedy. It tells the story of Mohan, a rich spoilt kid, whose father is forced to send him to his friend Appadurai to work. However, Mohan sends his friend Shekar instead of himself. Eventually, they both fall in love with Appadurai’s Daughter Meena. 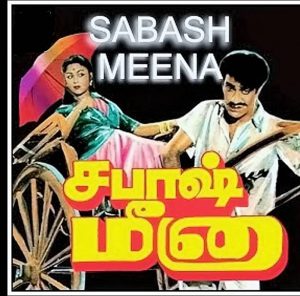 A black comedy following the story of an expert auto driver and his friend, who is involved in illegal auto races. However, a rival gang is always causing them trouble. 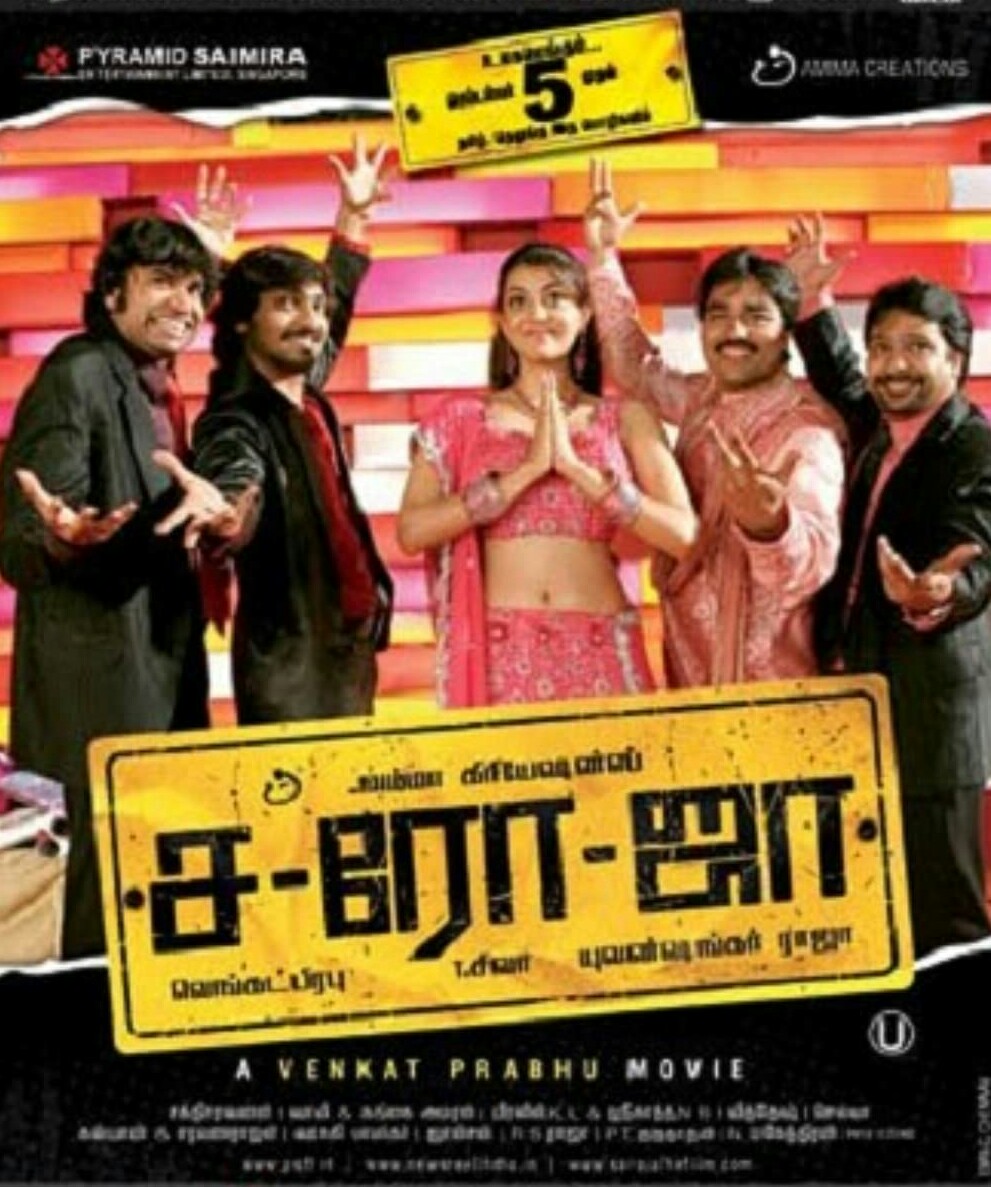 The film is set in a fictional village called Mundasupatti in the 1980s. The villagers have an irrational belief that taking pictures is a bad omen. What happens is a hilarious encounter between two photographers and the villagers, when one of them falls in love with the village head’s daughter. 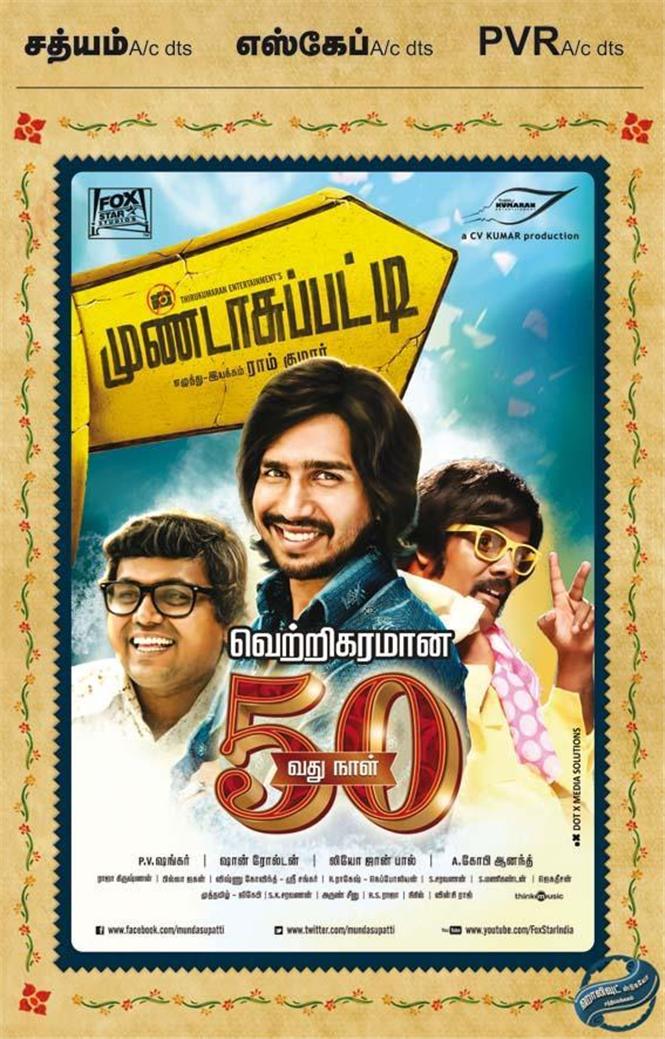 A delightful rural romantic comedy following two villages in Thanjavur, who are always at loggerheads with each other. A young man falls in love with a woman from the rival village.

Monster is an interesting comedy following Anjanam, a person who respects all life forms, and faces trouble when a rat brings havoc into his house. While he tries to get rid of the rat, a thief enters his house, in search of his missing diamonds. 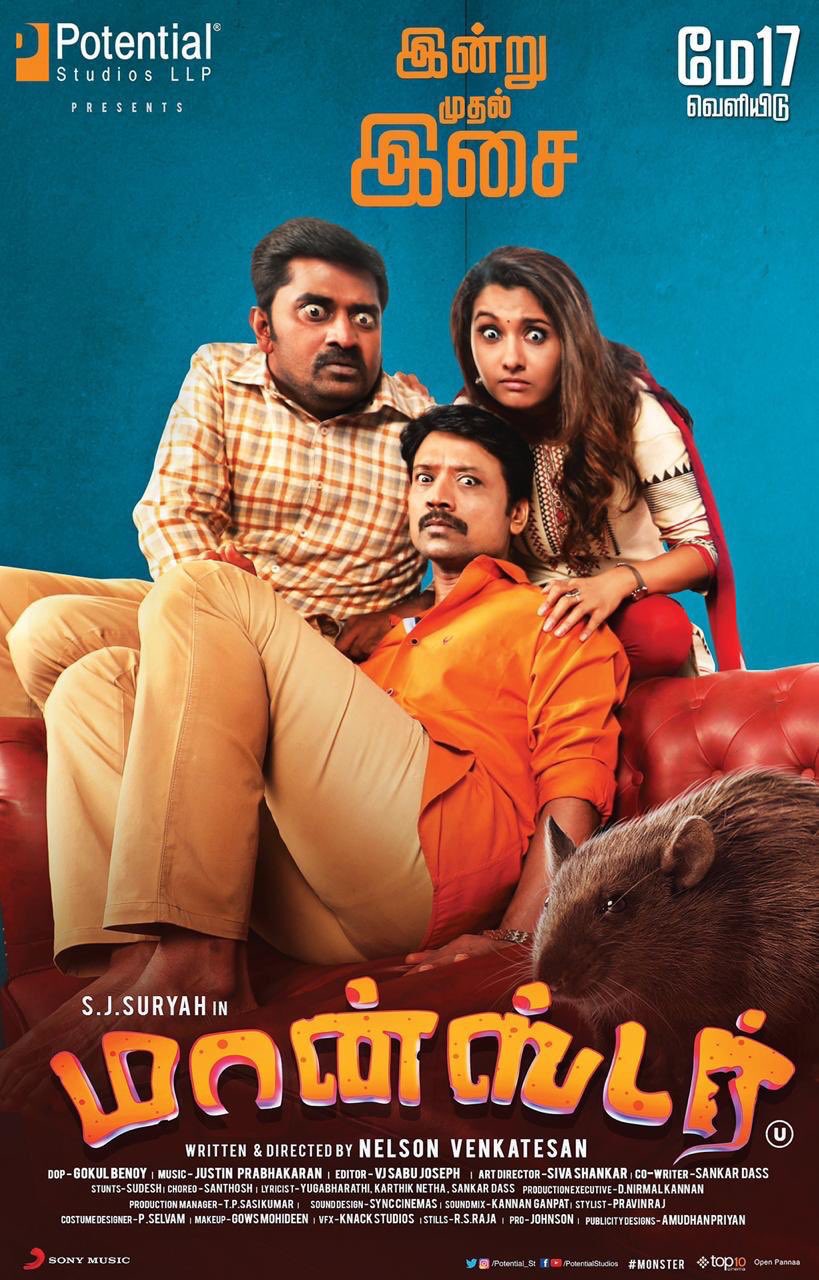 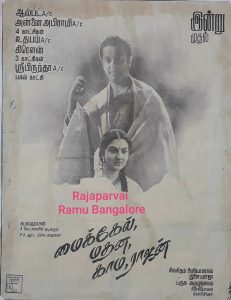 Starring one of the best actors in the Tamil industry, Vijay Sethupathi as Das, who kidnaps the son of a politician who has been planning his own kidnapping to extract money from his father. Problems arise when an insane police officer is assigned to investigate the case. 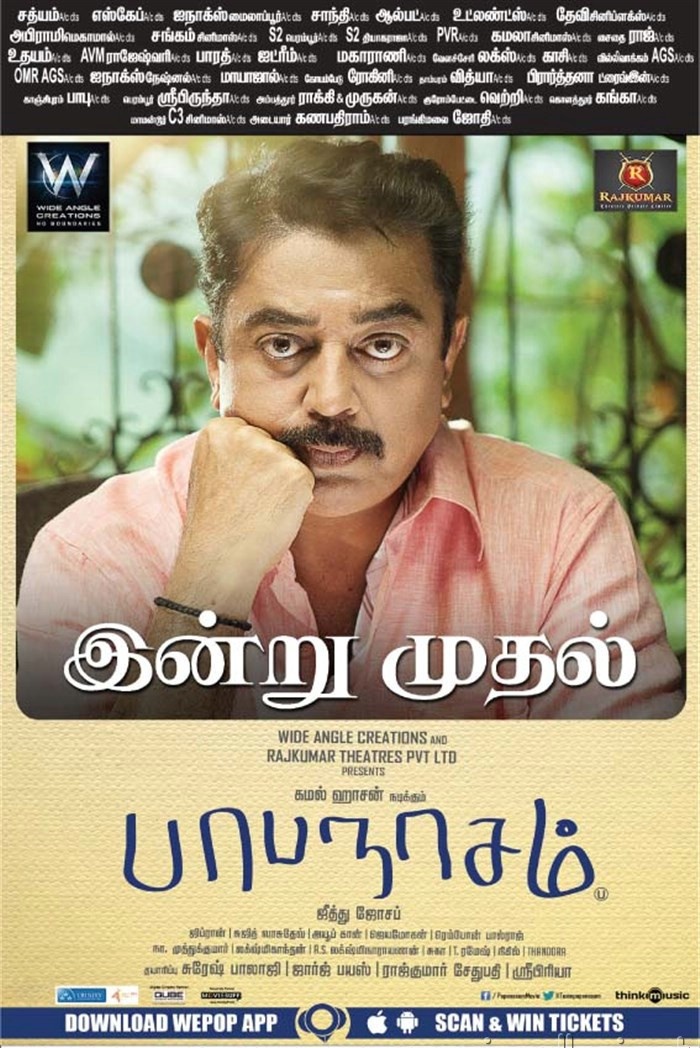 You are probably more familiar with the movie’s Hindi title “Chachi 420”. Adapted from the Hollywood movie Mrs. Doubtfire, Avvai Shanmugi stars Kamal Hassan as Pandiyan, a divorcee with limited parental rights. He tries to abduct his daughter from his ex-wife. After being convicted, he disguises himself as a nanny to spend time with her. 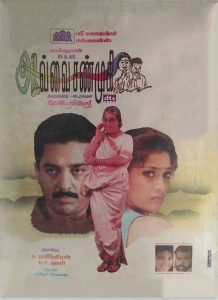 Panchathanthiram follows Ram as his friends hire a call girl Maggie, to help him get over his wife. Tensions arise when Maggie ends up dead. 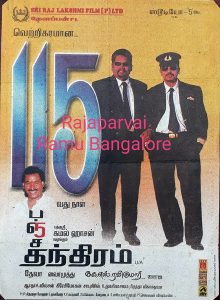 Oru Nalla Naal Paathu Solren is a black comedy starring Vijay Sethupathi as a tribal man, who, bound by tradition, comes to a city to kidnap his betrothed. The girl’s lover sets out to rescue her. 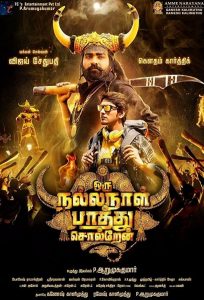 Make sure you check out the 10 best Tamil comedy movies listed here.