Tamil cinema popularly known as ‘Kollywood’ features the Tamil language movies. Tamil movies are widely loved and very popular among film lovers across the country. Tamil movies inarguably form a big chunk of the Indian film industry, churning out several acclaimed films which have seeped into the mainstream, especially in the last few years. 2022 saw a considerable number of amazing Tamil films being released, some of which are enumerated here. Browse through this list and take your pick, to enjoy some of the latest and the best Tamil movies of 2022.

Easily one of the best Tamil movies of 2022, Mahaan is an action thriller directed by Karthik Subbaraj. The film stars Vikram and Dhruv Vikram in the lead roles. The movie is available to stream on Amazon Prime Video. 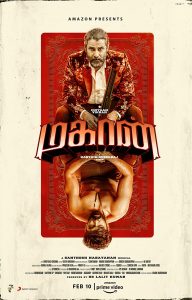 Taanakkaran is a period police drama that also functions as Tamizh’s directorial debut. A commendable movie, it received positive reception from audiences and critics alike. 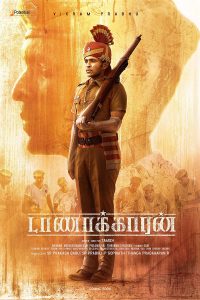 3. FIR
FIR : Faizal Ibrahim Raiz is an action thriller directed by Manu Anand. It stars Vishnu Vishal and is in the running for becoming one of the best 2022 Tamil movies considering its box office success and the critical praise it received. You can watch this movie on Amazon Prime Video. 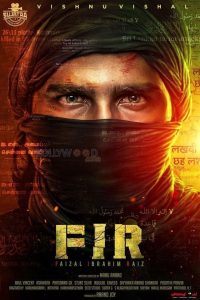 Darbuka Siva’s directorial debut, MNMM is a coming-of-age drama film that received positive responses from the public and reviewers. It has a cast that comprises newcomers, and is centred around a few teenagers studying in a Catholic school in the 1990s. This movie is available to watch on Zee5. 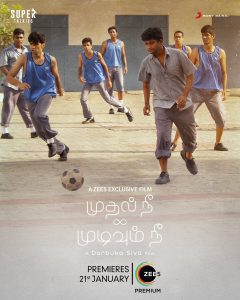 A 2022 Tamil language comedy film, Don is Cibi Chakaravarthi’s directorial debut which has gained an overall positive figure of response since its release. It stars Sivakarthikeyan, S. J. Suryah and Priyanka Arul Mohan in the main roles. 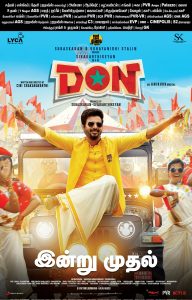 Kathir is a 2022 action drama film directed by Dhinesh Palanivel. It follows two characters: an unemployed engineering major and an elderly woman with a fascinating past. The central theme of the film is how their lives are influenced by one another. 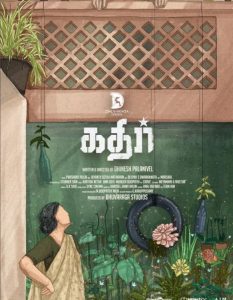 Hey! Sinamika is Brinda’s directorial debut titled after a line from a song in Mani Ratnam’s O Kaadhal Kanmani. It stars a stunning cast comprising Dulquer Salmaan, Aditi Rao Hydari and Kajal Aggarwal. You can watch this movie on Netflix. 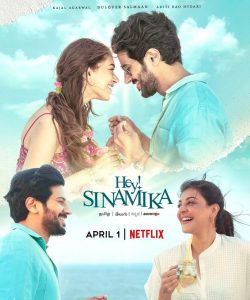 H. Vinoth’s Valimai is an action thriller that has been featured in multiple lists naming it one of the most anticipated and best Tamil movies of 2022.  It stars Ajith Kumar, and features stunning cinematography and editing. Don’t forget to watch this movie on Zee5. 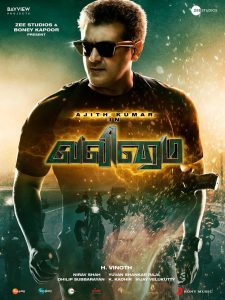 A Tamil action thriller, Veeramae Vagai Soodum is Thu Pa Saravanan’s directorial, and stars Vishal and Dimple Hayathi in the central roles. This was also R. N. R. Manohar’s final film, as he died on November 17th, 2021, from COVID-19 problems and was posthumously released in February 2022, three months after his death. Watch this movie on Zee5 immediately. 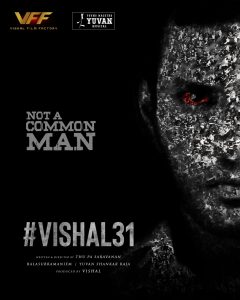 Nenjuku Needhi is a political drama film directed by Arunraja Kamraj starring Udaynidhi Stalin. It is a remake of the 2019 Hindi film Article 15. 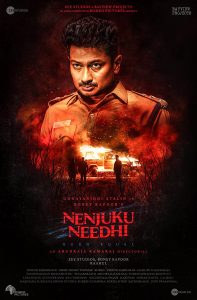 These are the best Tamil movies of 2022 that you should definitely check out to be thoroughly entertained.