Tamil cinema is exquisite and over the years has given us movies that transcend barriers and reach new heights. One of the most prolific film industries in the country, it has churned out several commercial and critical classics that have permeated the mainstream and broken national boundaries. Amazon Prime houses some of the gems from Tamil cinema. So we bring to you a list of the 15 best Tamil movies on Amazon Prime, films that are exceptional and beautiful and we know you will thoroughly enjoy them.

T. J. Gnanavel’s legal drama film Jai Bhim (transl. Victory to Bhim) was released in India in 2021. Suriya is in the starring role, alongside Lijomol Jose and Manikandan. Rajisha Vijayan, Prakash Raj, Rao Ramesh, and others play supporting characters. The film explores police brutality and state aggression against a marginalised group. It centres around the lives of Sengeni and Rajakannu, a couple from the Irular tribe, and is based on a true episode in 1993 that involves a case argued by Justice K. Chandru. Rajakannu was apprehended by the cops and then went away from the station. Sengeni enlists the assistance of a lawyer, Chandru, to seek justice for her husband. Jai Bhim has been hailed by multiple sources as one of the best Tamil movies on Amazon Prime and in general over the recent years and the reason for its acclaim is evident in its nuance and honesty. 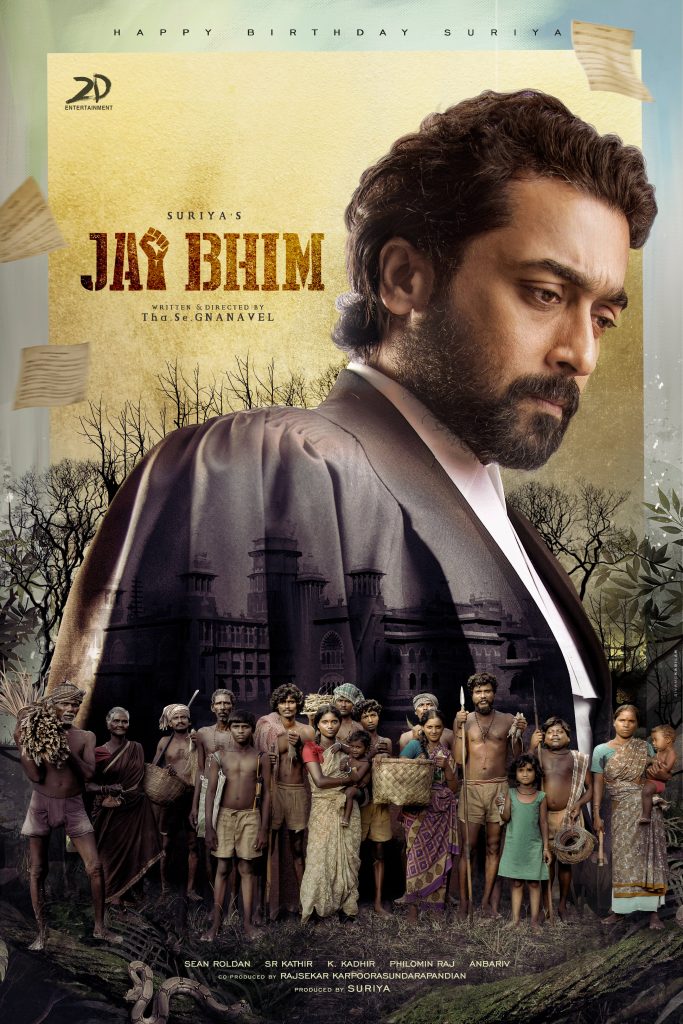 Vetrimaaran’s Asuran (translated as Demon) is a 2019 Tamil-language action drama film written and directed by him. The film is based on Poomani’s novel Vekkai (which means “heat” in English). Dhanush and Manju Warrier appear in the film, with the latter making her Tamil debut. The narrative of the film is inspired by the real-life massacre of Kilvenmani in 1968. 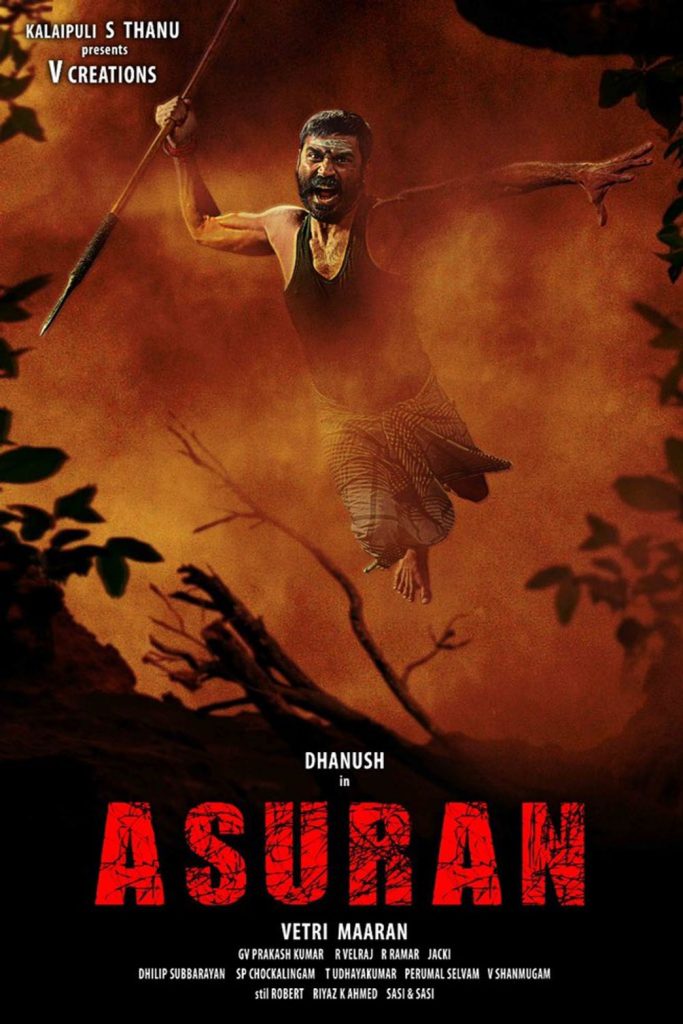 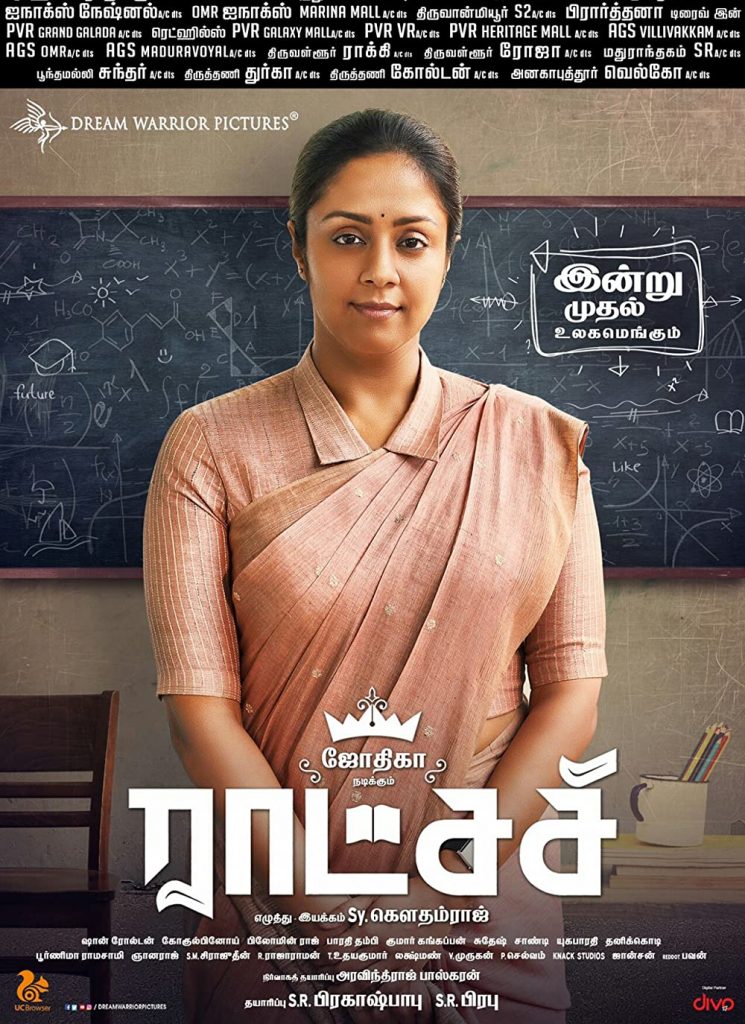 Chezhiyan’s To Let is a 2017 Tamil-language drama film written, directed, and filmed in India. Santhosh Sreeram, Suseela, and Dharun play a family who are told to leave their rented home by their landlady (Aadhira Pandilakshmi). It took home the award for Best Feature Film in Tamil at the 65th National Film Awards. To Let has also been named as one of the best Tamil movies on Amazon Prime and beyond in recent years. 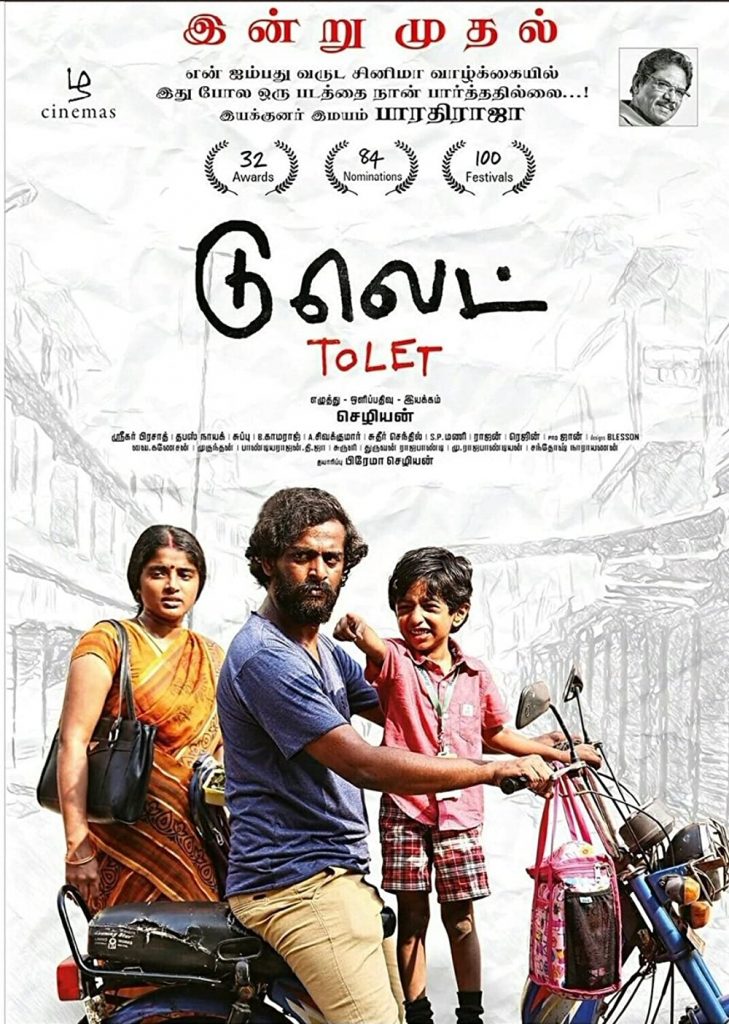 A Mani Ratnam classic, Alaipayuthey (lit. ‘Waves are flowing’) is a love drama film written in the Tamil language that was released in India in 2000. The film examines the challenges of marital life between two young individuals who elope, as well as the maturation of love among urban Indians torn between tradition and modernity. A. R. Rahman composed the score and soundtrack. 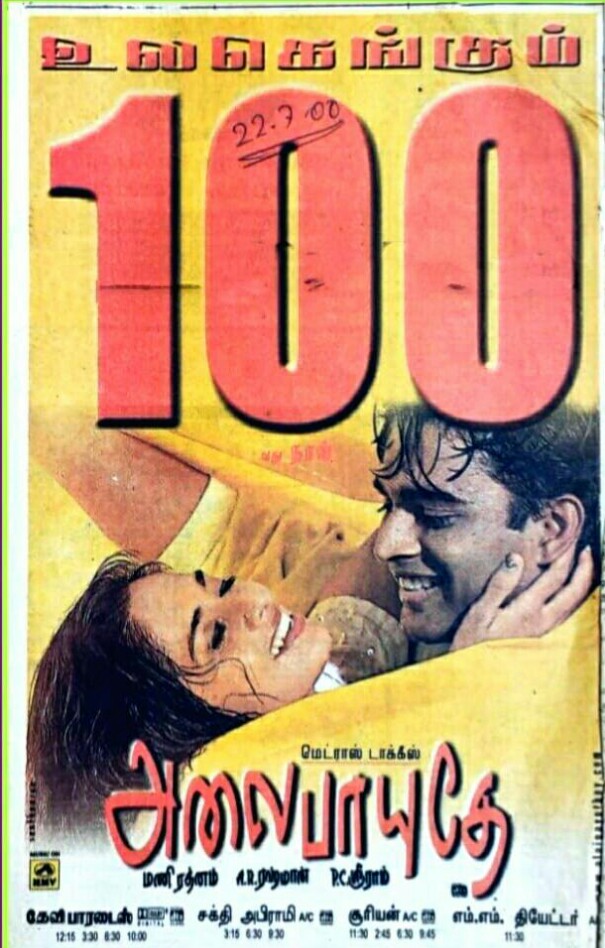 Arun Prabu Purushothaman’s directorial debut, Aruvi, is a 2017 Tamil-language political drama film written and directed by Arun Prabu Purushothaman. Aditi Balan, Anjali Vardhan, and Lakshmi Gopalaswamy lead in the film, which also features Pradeep Antony and Mohammad Ali Baig in supporting parts. The film depicts the events in the life of Aruvi, a rebellious young woman who tries to find meaning during a period of existential crisis by exposing the consumerist and misogynistic aspects of modern civilization. Aruvi’s brilliance easily makes it one of the frontrunners among the best Tamil movies available on Amazon Prime and all Tamil films in general. 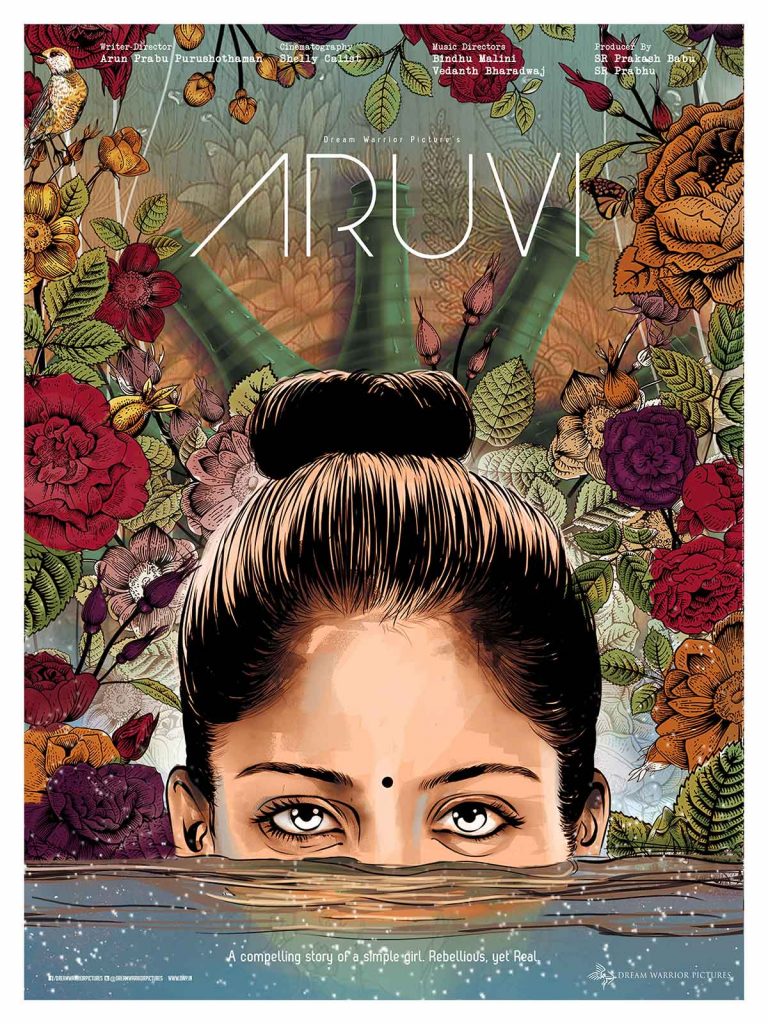 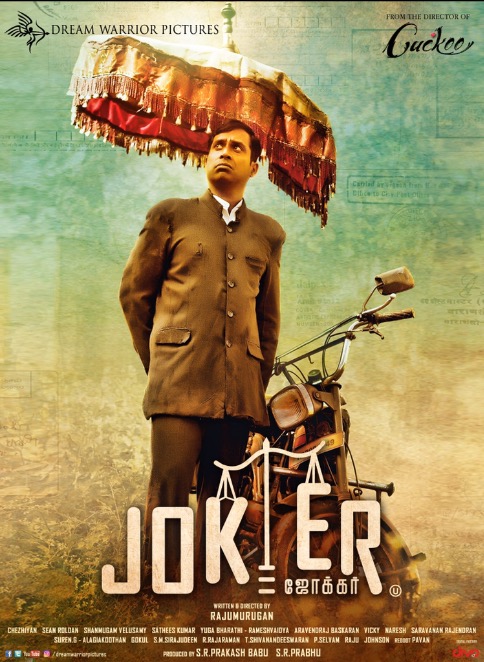 Ram wrote and directed Peranbu, a Tamil-language film released in India in 2018. Mammootty and Anjali star in the film. Yuvan Shankar Raja composed the film’s score and soundtrack album, while Theni Eswar and Surya Pradhaman handled cinematography and editing, respectively. It tells the narrative of a befuddled father who is depressed after his wife abandons him and their child, who has cerebral palsy, tries to care for his daughter in the face of society’s continual rejection. Peranbu is an emotionally intelligent film that hits all the right spots and is definitely one of the best Tamil movies on Amazon Prime. 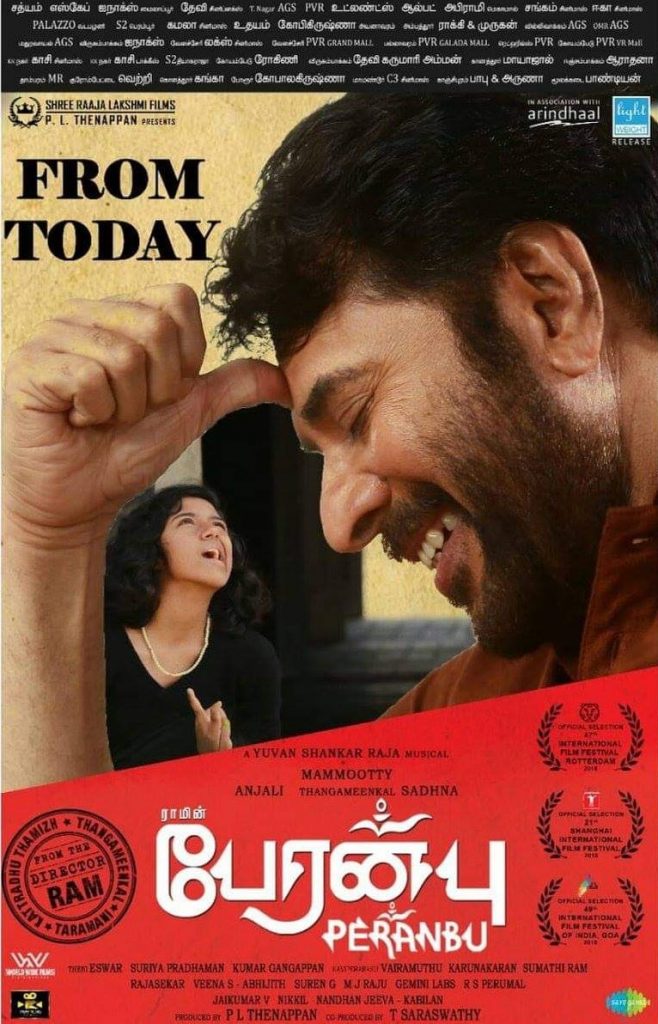 Seethakaathi is a 2018 Tamil-language magic realism, comedy film directed by Balaji Tharaneetharan and starring Vijay Sethupathi in his 25th leading role. The film earned overwhelmingly good reviews from critics at its initial release. 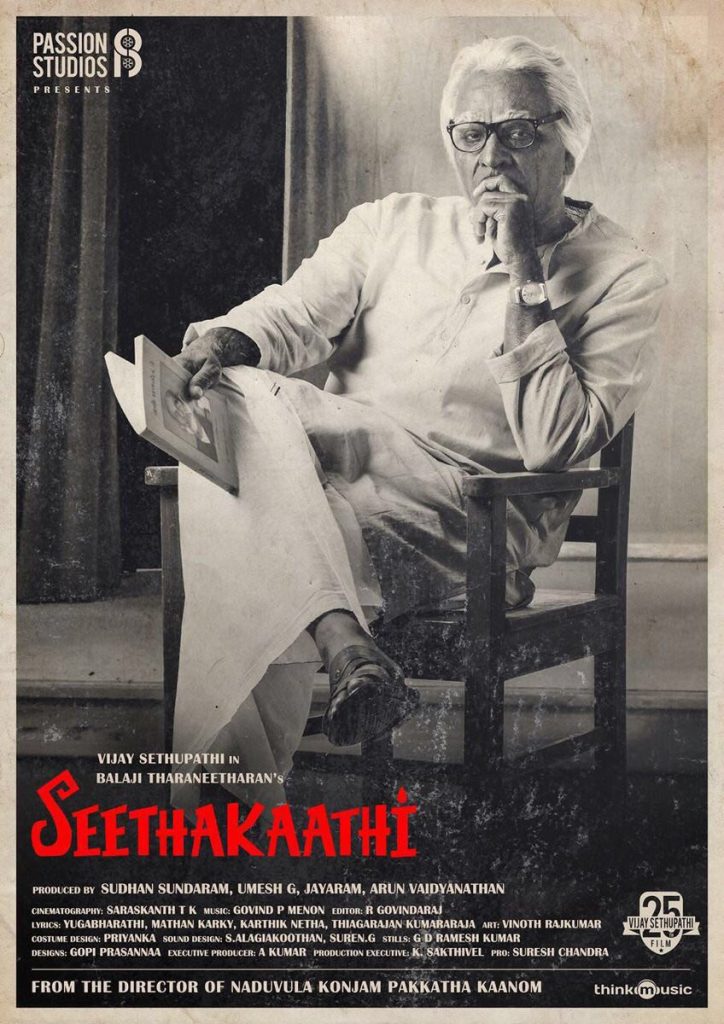 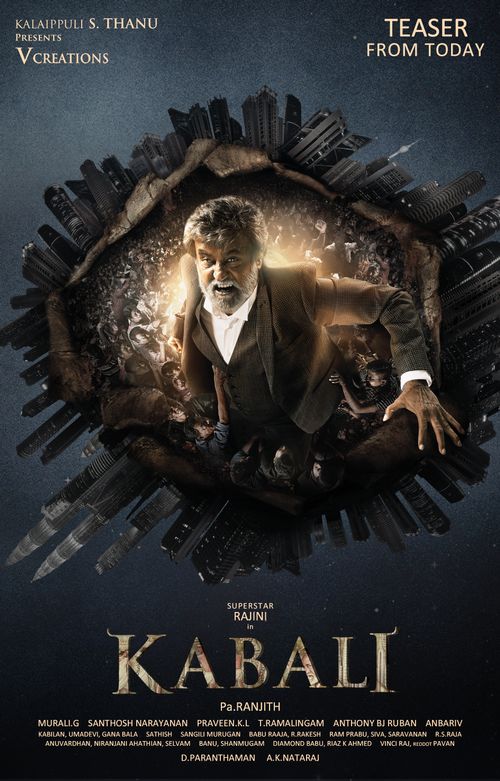 Pa. Ranjith’s Kaala is a 2018 Tamil-language action drama film written and directed by him. Rajinikanth plays the title character, with Nana Patekar, Samuthirakani, Eswari Rao, and Huma Qureshi playing supporting roles. It has become a cult classic of sorts, as is common in Rajnikanth’s movies forever. 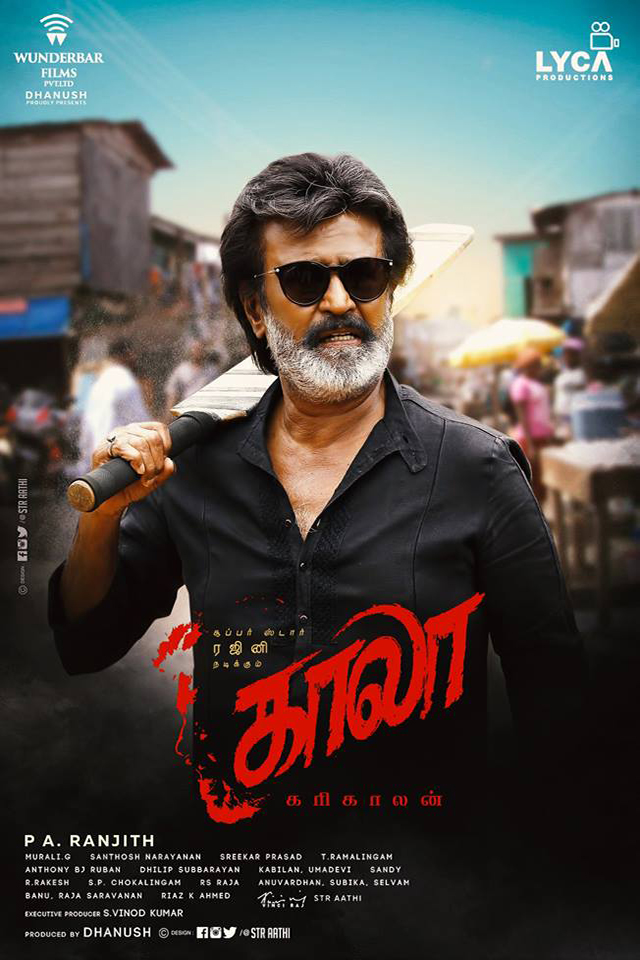 Theri is a Tamil-language action thriller film written and directed by Atlee and produced by Kalaipuli S. Thanu that was released in 2016. Vijay and Samantha Ruth Prabhu appear in the flick. G. V. Prakash Kumar wrote the film’s music. The plot centres on a police officer who is on a mission to safeguard his daughter from gangsters while simultaneously seeking vengeance for his wife’s death. 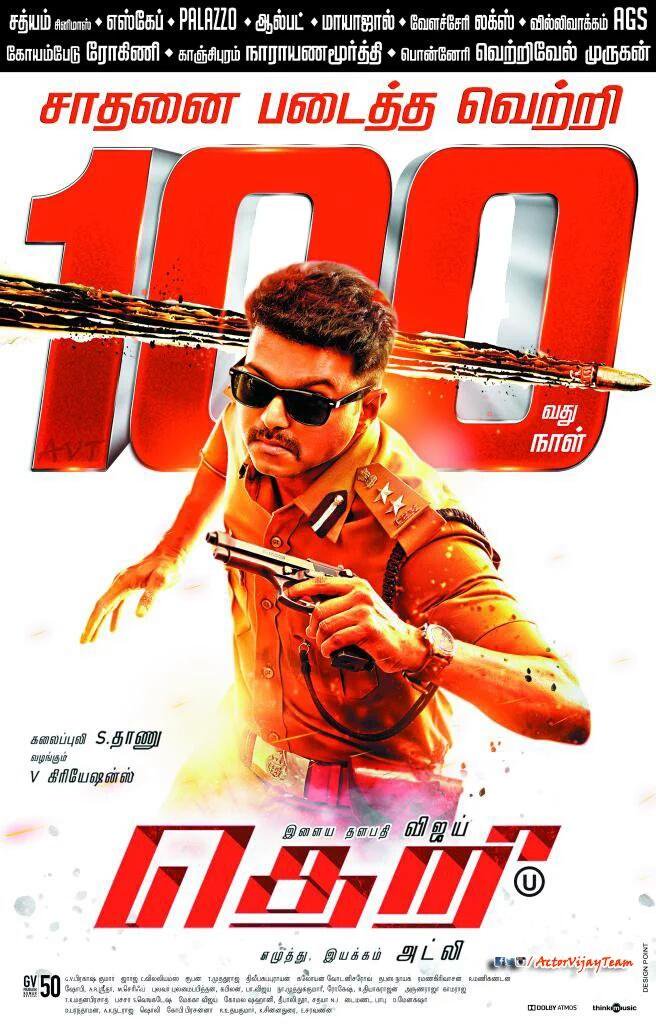 Karnan is a Tamil-language action drama film directed by Mari Selvaraj and produced by Kalaipuli S. Thanu that was released in India in 2021. Dhanush, Lal, Yogi Babu, Natarajan Subramaniam, and Rajisha Vijayan star in the film (in her Tamil debut). The film follows the eponymous character Karnan, who comes from a strict family and fights for his people’s rights. It is loosely based on the 1995 Kodiyankulam caste conflict. 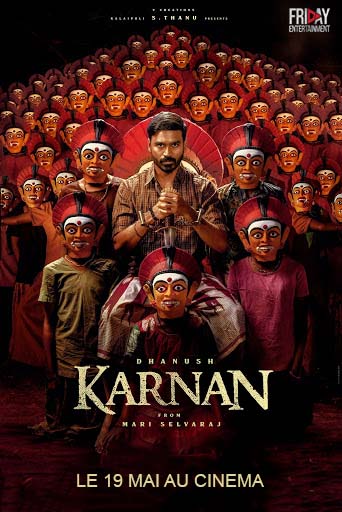 Mani Ratnam wrote and directed Roja, a romantic thriller film in Tamil that was released in 1992. Arvind Swami and Madhoo feature in the film, with the latter playing the title role. It depicts a simple girl from a Tamil Nadu hamlet who makes desperate attempts to locate her husband after he is kidnapped by militants while on a covert mission in Jammu & Kashmir. Roja is a classic when it comes to Indian cinema and it has solidified its status as an iconic film, so it undoubtedly features on our list comprising the best Tamil movies available on Amazon Prime. 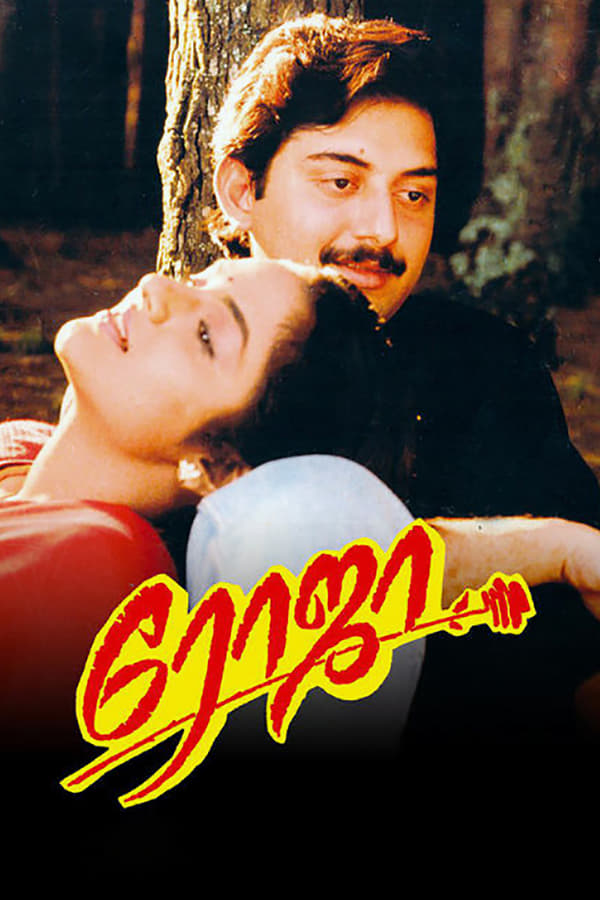 Kannathil Muthamittal (also known as A Peck on the Cheek) is a 2002 Indian Tamil-language musical war film directed and produced by Mani Ratnam. It was inspired by Sujatha’s short story “Amuthavum Avanum.” Madhavan, Simran, and Baby Keerthana appear in the film, which also features Nandita Das, J. D. Chakravarthy, Prakash Raj, and Pasupathy. A. R. Rahman composed the film’s score and soundtrack, while Ravi K. Chandran handled the cinematography. In the middle of the Sri Lankan Civil War, Mani Ratnam tells the story of a kid of Sri Lankan Tamil parents who is adopted by Indian parents and longs to meet her biological mother. 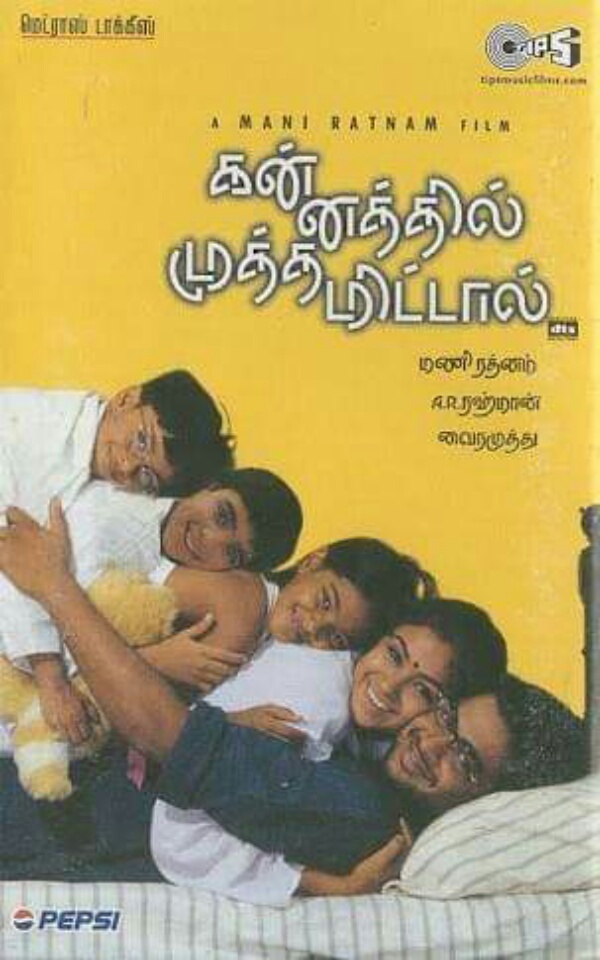 Amazon Prime houses some of the best Tamil movies which appeal to diverse audiences nationally and internationally. It is really difficult to condense all the gems in a list, but we have carefully tried to curate the best of the very best that you can consume and enjoy the nuances of.