15 Best Tamil Movies on Netflix For You to Enjoy

Tamil movies make up an indispensable part of Indian cinema. The Tamil film industry has built itself to be one of the most diverse, profound and vibrant film industries in India and the world, and carved itself a space wider than a niche. Netflix houses some of the best Tamil movies, and we bring to you a list of 15 of them that we think will win your heart through and through.

Also Read: 15 Best Tamil Movies On Amazon Prime That Should Be On Your Watchlist

Thiagarajan Kumararaja co-wrote, co-produced, and directed the 2019 Indian Tamil film Super Deluxe, with additional writing by Nalan Kumarasamy, Neelan K. Sekar, and Mysskin. Vijay Sethupathi, Fahadh Faasil, Samantha Akkineni, and Ramya Krishnan play key roles in the film. It is a hyperlink film about four groups of people that find themselves in the most unexpected situations, each poised to experience their fate on one fateful day. The film is so powerful and nuanced that it is natural that it finds itself named as one of the best Tamil movies on Netflix and in general in every list. 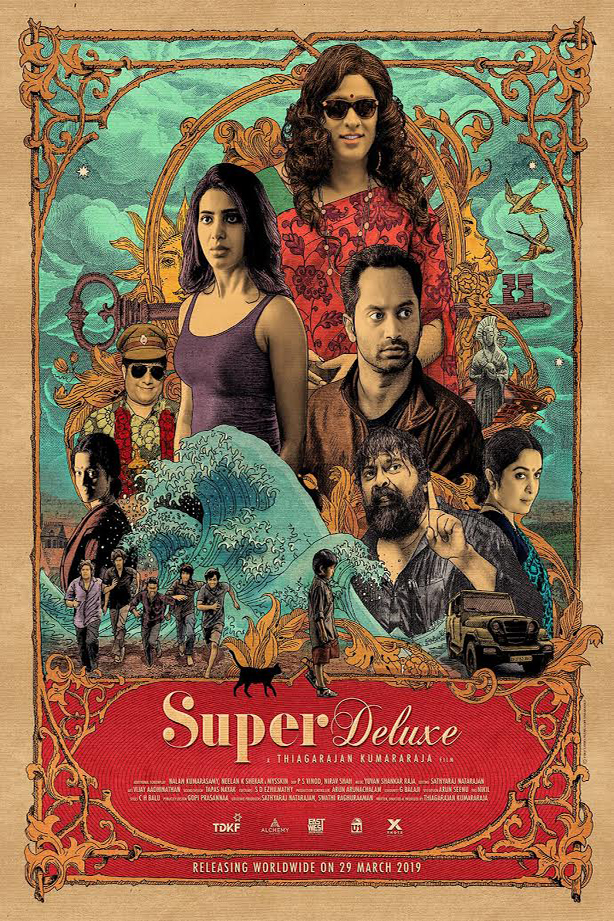 Merku Thodarchi Malai (English: Western Ghats) is a Tamil language drama film released in India in 2018. Lenin Bharathi directed the film. Ilaiyaraaja is claimed to have signed his 1001st film in 2015. The story follows a group of landless workers who live in the foothills of India’s the Western Ghats. It shows how the arrival of commercialization causes friction in the peasants’ everyday life. 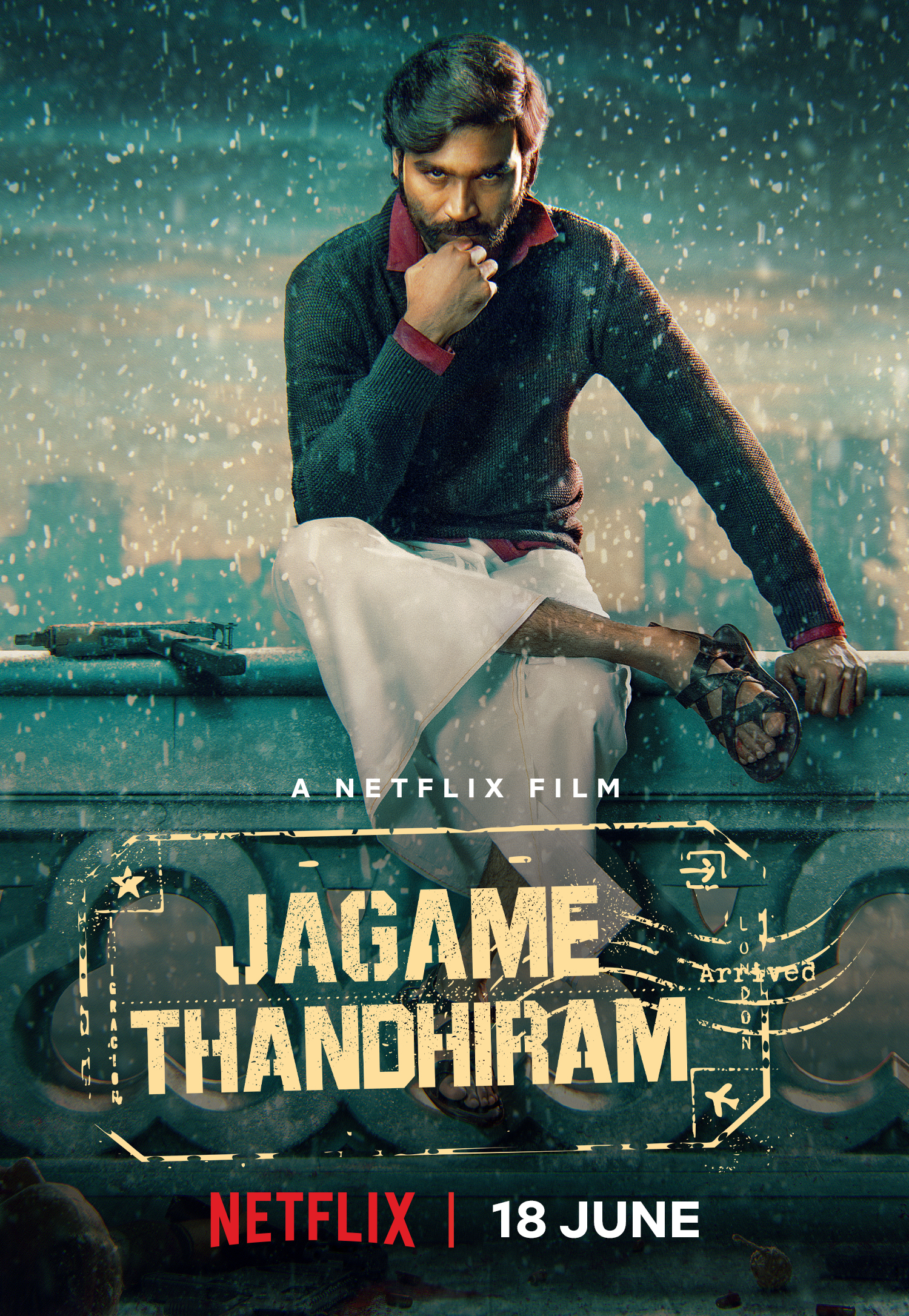 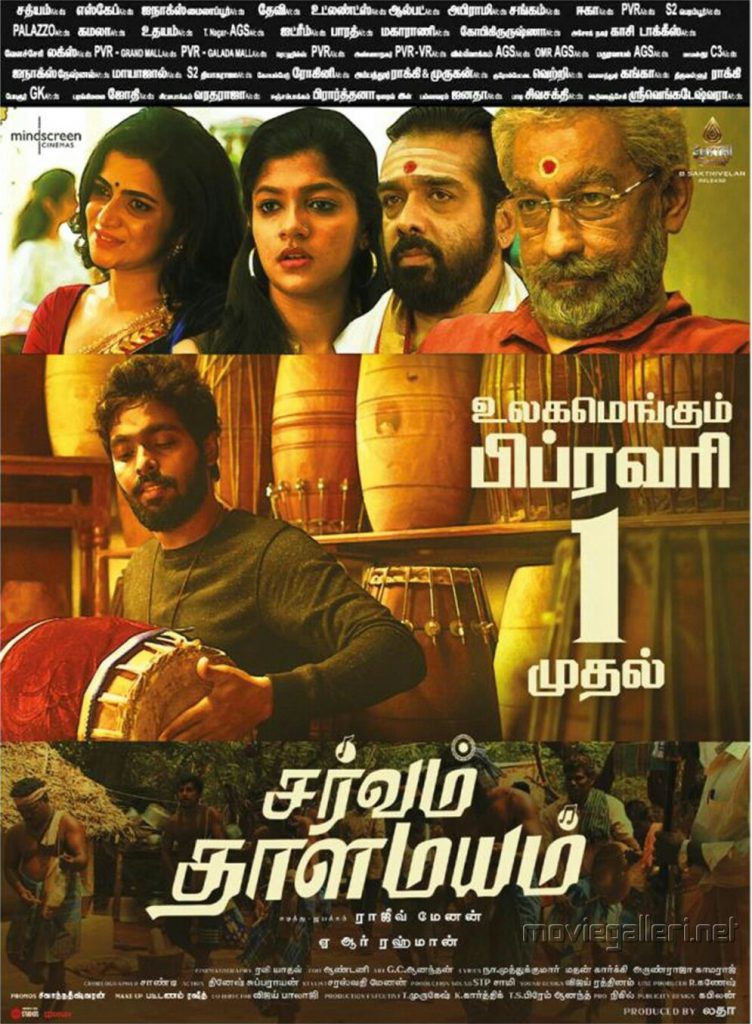 Andhaghaaram is a supernatural horror thriller film written and directed by V. Vignarajan, who is making his directorial debut in 2020. Arjun Das, Vinoth Kishan, and Kumar Natarajan star in the film, which also features Pooja Ramachandran and Misha Ghoshal. It is undoubtedly one of the best Tamil movies on Netflix. 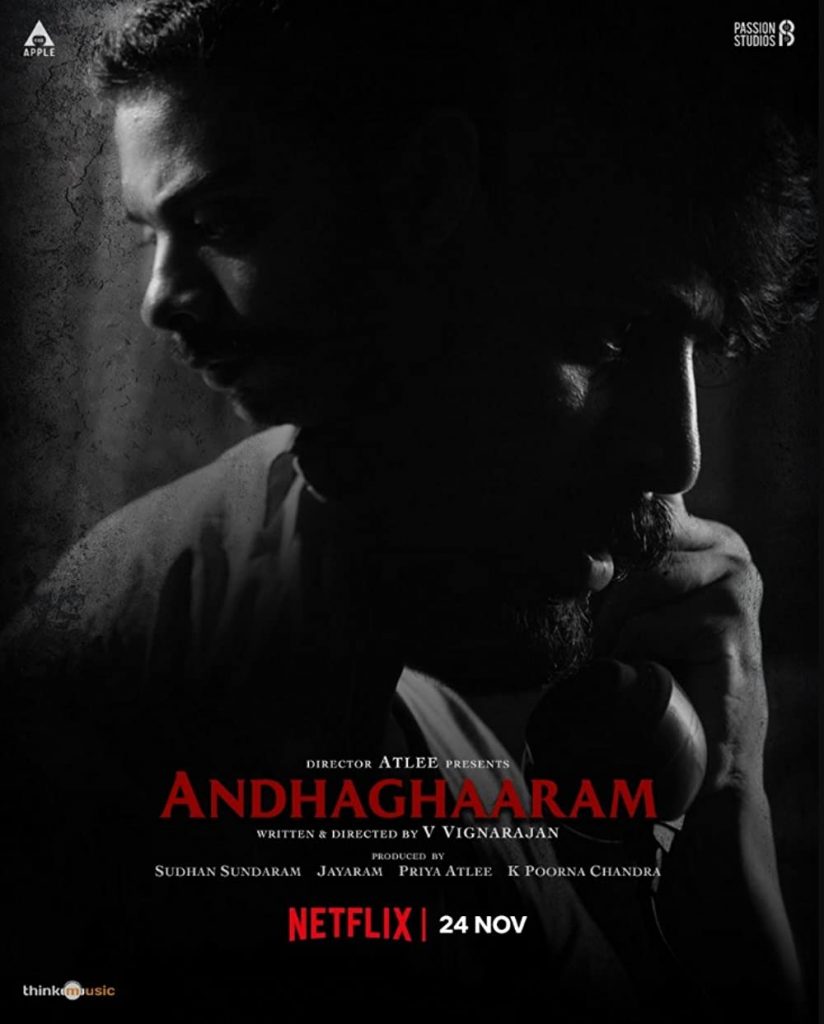 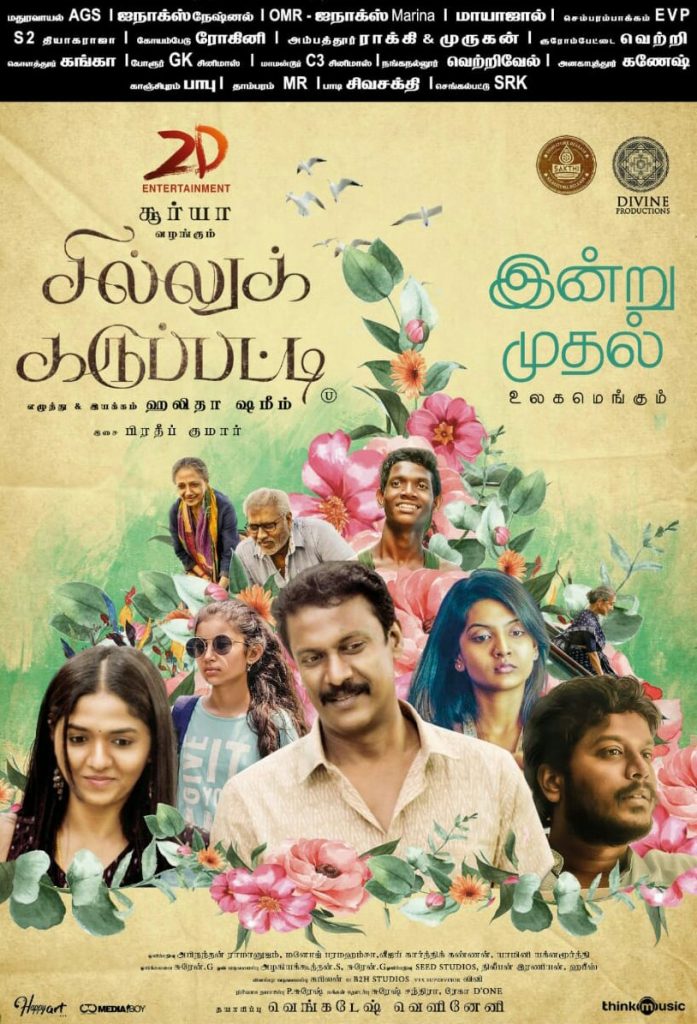 Mersal is a 2017 Tamil-language action thriller film directed by Atlee, who also co-wrote the screenplay with V. Vijayendra Prasad and S. Ramana Girivasan. RVijay, Sathyaraj, Vadivelu, Hareesh Peradi, Kajal Aggarwal, Nithya Menen, Samantha Ruth Prabhu, and Kovai Sarala feature in the film. The plot centres around two brothers, one of which is a magician seeking vengeance for his parents’ deaths and medical malpractice, and the other is a well-known doctor who demands low fees from his customers. 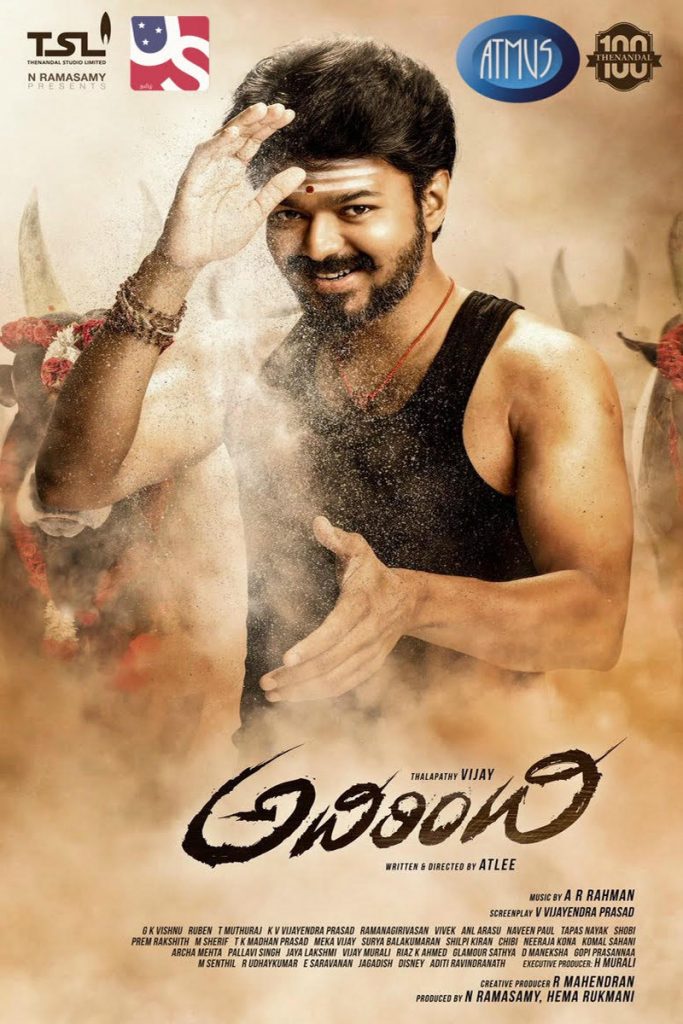 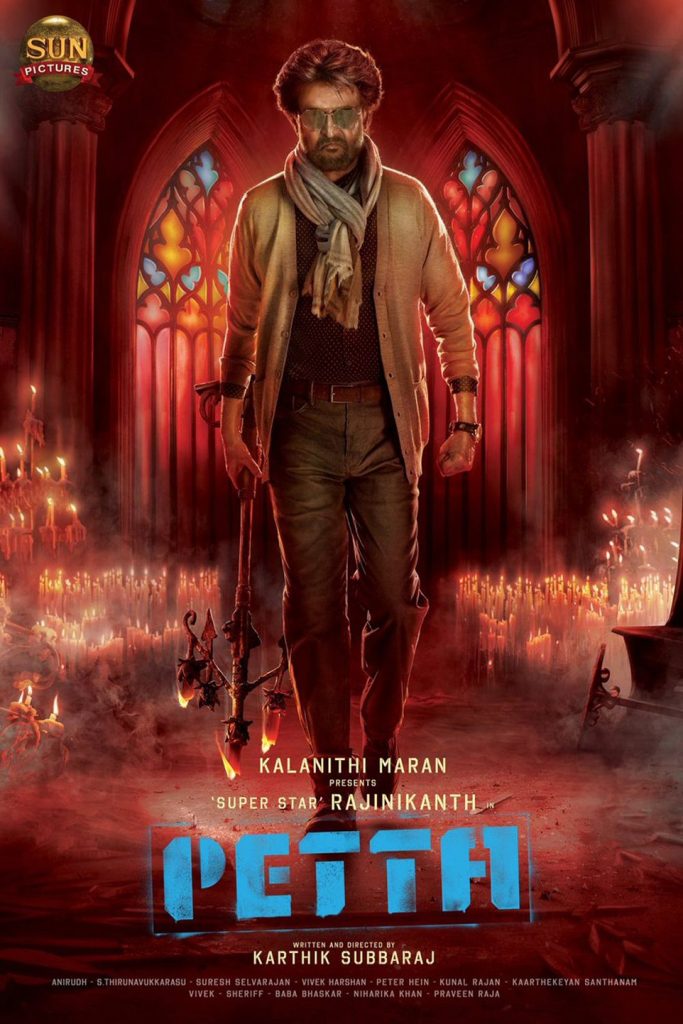 Madonne Ashwin’s directorial debut, Mandela, is a 2021 Tamil-language political satire television film written and directed by Madonne Ashwin. Yogi Babu plays the titular character in the film, which is named after the late South African President Nelson Mandela. Sheela Rajkumar, Kanna Ravi, Sangili Murugan, and G. M. Sundar play supporting roles. The film is set against the backdrop of a rural panchayat election between two political parties, with the outcome determined by the vote of a local barber. It was one of 14 Indian films nominated for Best Foreign Film at the 94th Academy Awards, which are set to take place in mid-2022. Mandela is easily the frontrunner when it comes to the best Tamil movies available on Netflix and beyond. 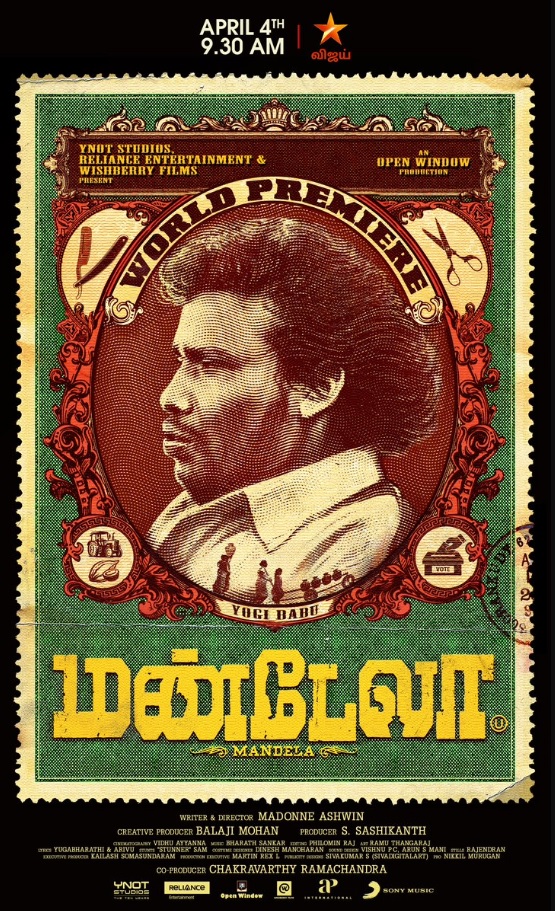 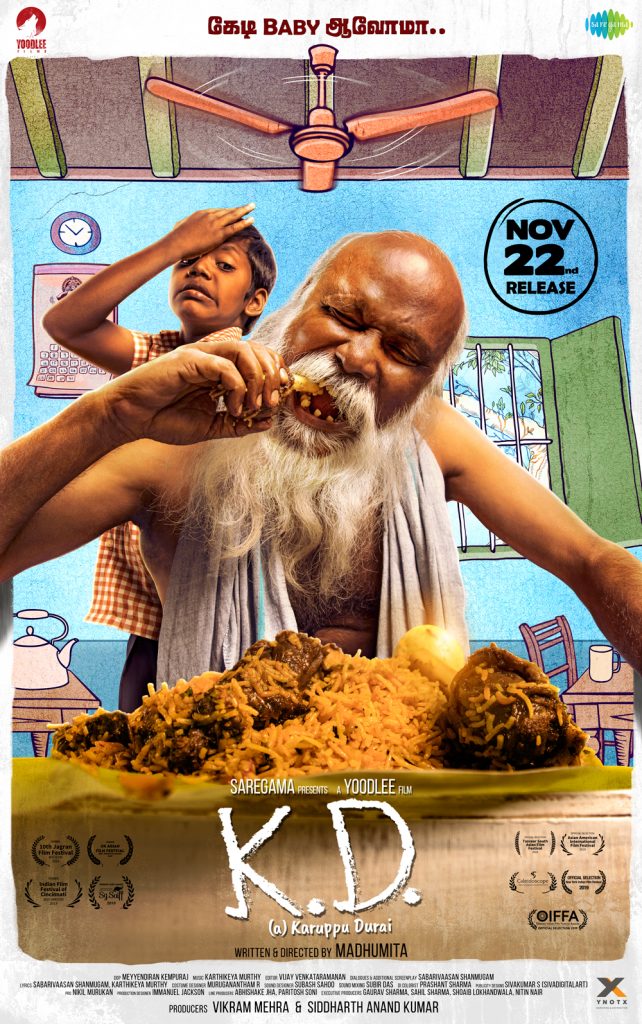 Karthik Subbaraj wrote and directed the Tamil-language action thriller Jagame Thandhiram (transl. The Universe is a farce) in 2021. Dhanush, James Cosmo, Joju George, Aishwarya Lekshmi, and Kalaiyarasan appear in the film. James Cosmo makes his Indian cinema debut, while Joju George makes his Tamil debut. Suruli, a carefree thug from Madurai, is recruited to assist an overseas crime boss in the assassination of a competitor, but is caught off guard by the moral difficulties that ensue. 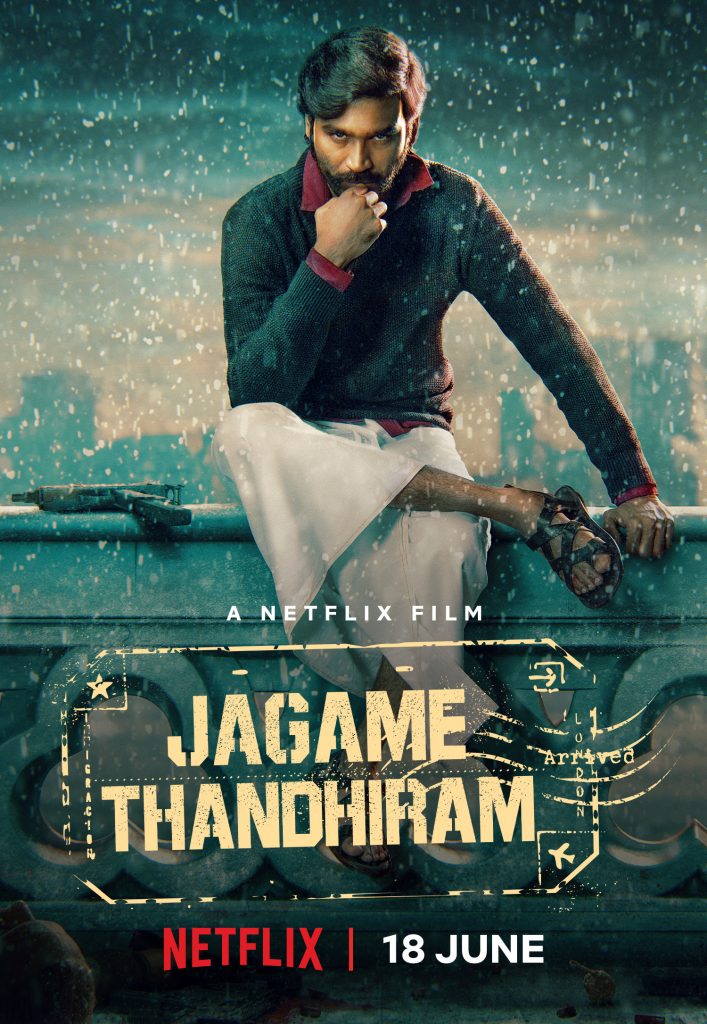 Game Over is a psychological thriller film directed by Ashwin Saravanan that was released in India in 2019. Taapsee Pannu plays a woman with PTSD who is defending her home from unknown attackers in the film. 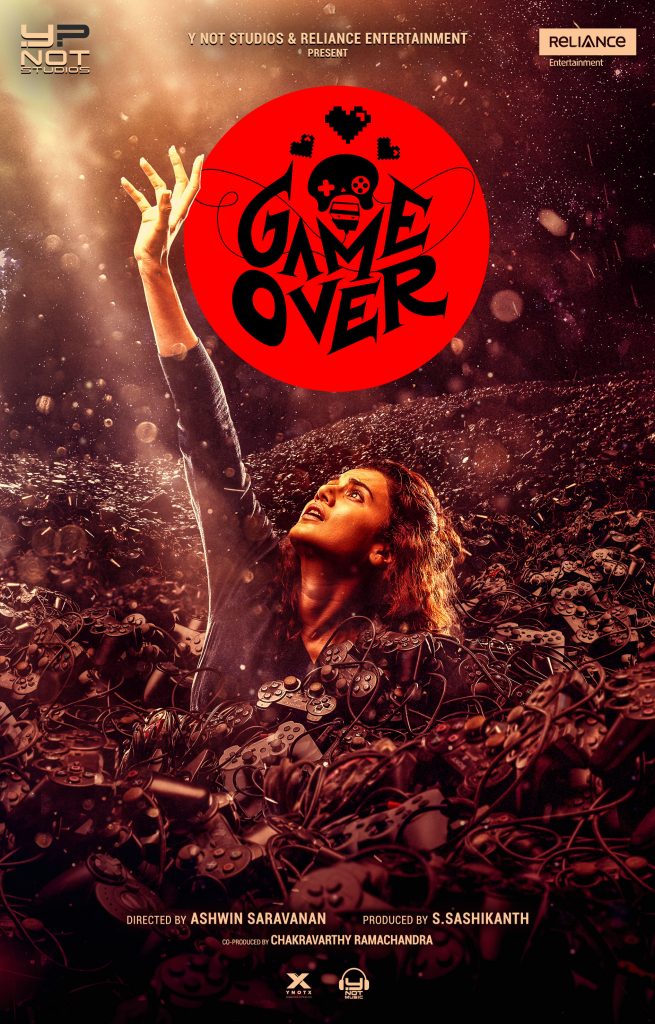 Mani Ratnam wrote and directed Bombay, a 1995 Indian Tamil-language romantic drama film starring Arvind Swami and Manisha Koirala. The film depicts an interfaith family in Bombay prior to and during the Bombay riots, which occurred between December 1992 and January 1993 when the demolition of the Babri Masjid sparked religious tensions between Hindu and Muslim people. It is the second episode in Mani Ratnam’s Trilogy of films set against the backdrop of Indian politics, which includes Roja (1992) and Dil Se (1998). This movie has established itself as a classic in Indian cinema over the last few decades and is one of the best and most popular Tamil movies available on Netflix. 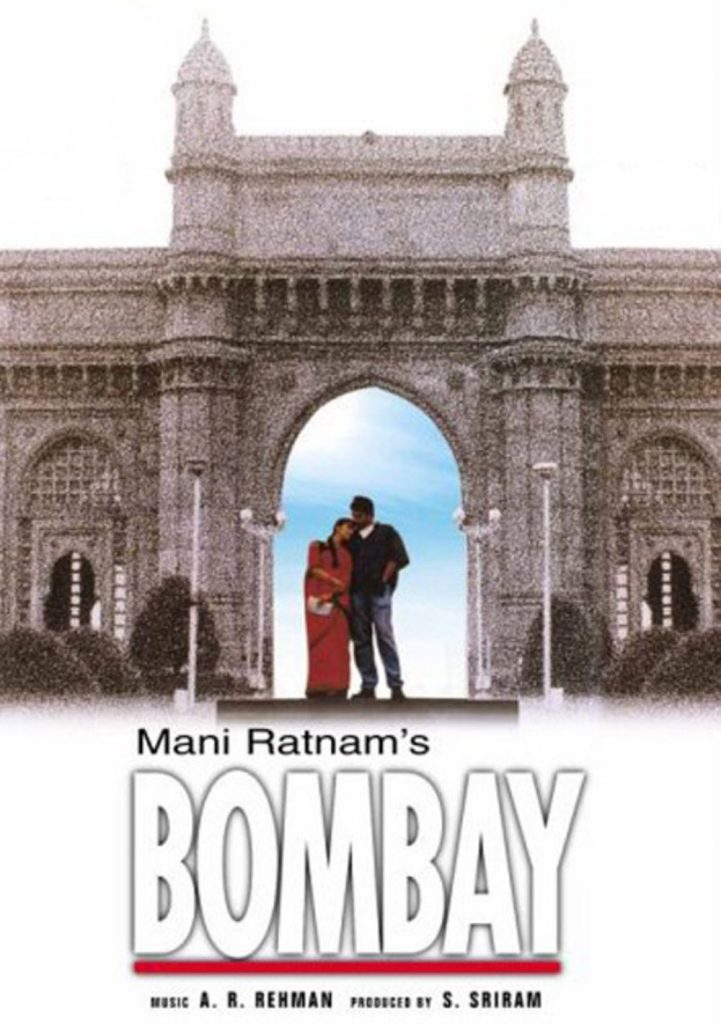 Priyadarshan wrote and directed the 2018 Tamil-language psychological drama film Sometimes (Tamil: Sila Samayangalil). Prakash Raj, Sriya Reddy, and Ashok Selvan star in the film. It was one of the top ten films shortlisted for the 74th Golden Globe Awards, but it did not receive a nomination. Sometimes easily and surely finds itself in every list enumerating the best Tamil movies available on Netflix or in general, and it is very deserved considering its brilliance. 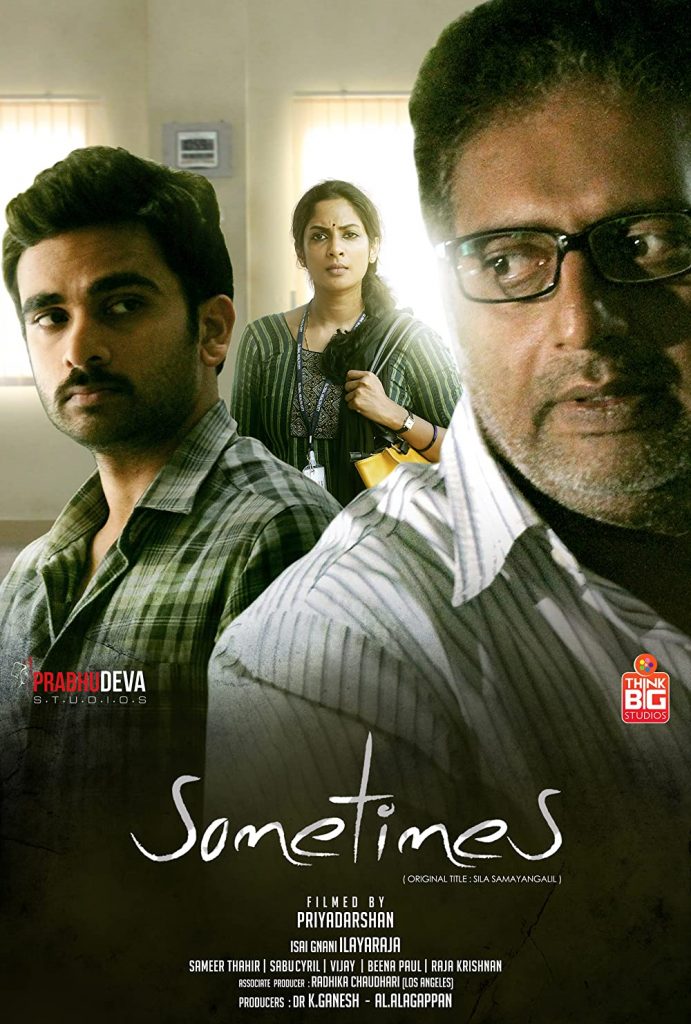 Mani Ratnam wrote, directed, and produced O Kadhal Kanmani, popularly known as OK Kanmani, a 2015 Indian Tamil-language romantic comedy film. Dulquer Salmaan and Nithya Menen play a young couple in a live-in relationship in Mumbai in the film. Prakash Raj and Leela Samson play the elder couple who are the landlords of the younger pair in the film. The film was described as a “mirror of metropolitan India’s modern thinking,” addressing problems such as marriage and traditional customs, and easily qualifies as one of the best Tamil movies on Netflix. 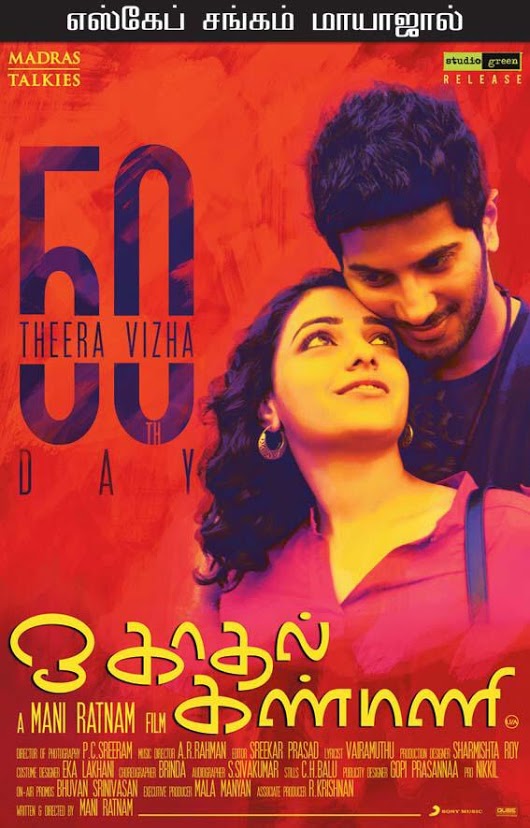 Dhanush’s directorial debut, Pa Paandi, is a 2017 Tamil comedy-drama film written and directed by him. Pa Paandi (played by Rajkiran as the title character) is a retired ex-stunt master in the film industry who travels to Hyderabad in search of freedom and to reconcile with his old village girlfriend. In the film, Revathi, Prasanna, and Chaya Singh play supporting roles. 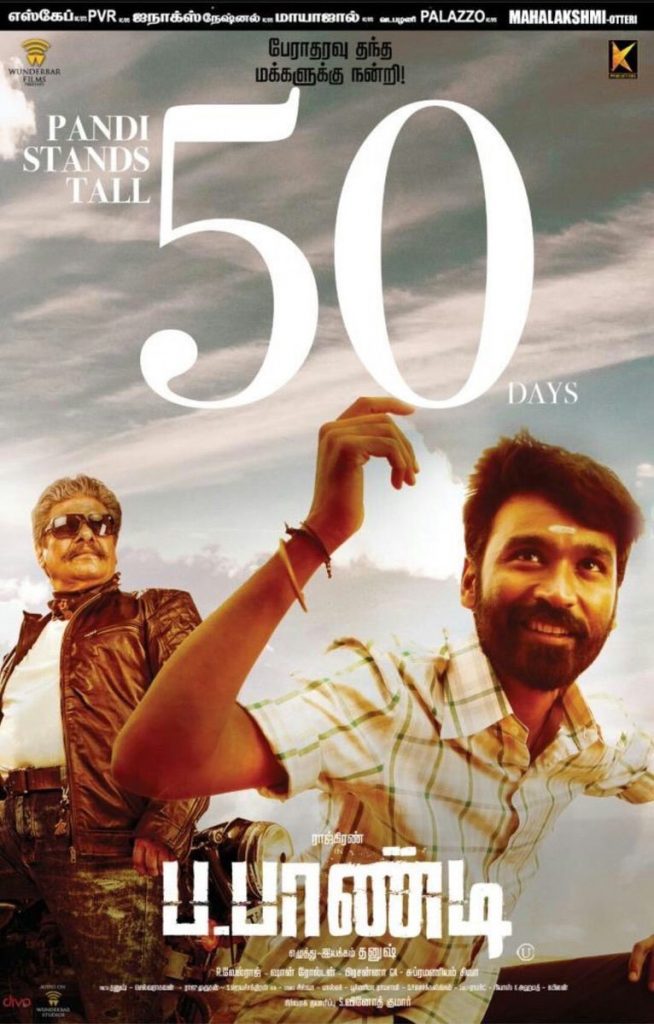 These are the best Tamil movies available on Netflix, or 15 of them, at least. Tamil movies encompass several masterpieces and it would be impossible to condense them down to one list on the internet. We hope that you find some new favorites from this list,.

Belts: How To Choose The Right One?