Tollywood or Telugu cinema has emerged as one of the largest film industries in India at the box office hit as of 2021. Recently, Telugu web series have experienced an increase in their views. Telugu series are quite engaging. Rather than watching another Hindi or English show, you can choose a Telugu series on weekends. Here is a list of some of the best Telugu web series.

Parampara is a David vs. Goliath tale in which a weakling battles his nasty and scheming uncle for the honor and integrity of his father who has been harmed. In the eyes of the outside world, the relationship between Naidu, the family patriarch, and his brother Mohan Rao is impenetrable. The Naidu family, however, is in jeopardy as Gopi, Mohanrao’s son, seeks to expose Naidu, who has been mistreating Mohanrao under the pretense of love. This establishes the framework for the tension between the two, which leads to power struggles. 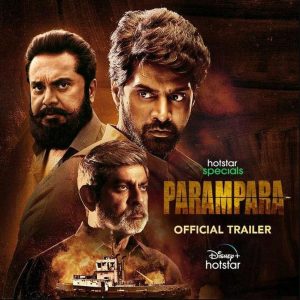 Families in the area of Kailasapuram, a village, struggle to make ends meet. But these young people are aware of what they want and actively seek it out. Although their incessant craving for “pleasure” and vices like drinking and smoking are expensive, there are still methods to make a fair living. The answer is drug trafficking. Everything is wonderful until one of them makes a mistake. One might want to feel sympathy for the characters because of how serious the issue is. 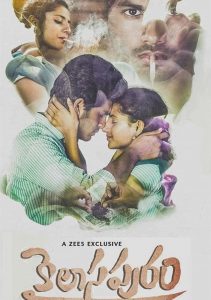 They never had luck on their side. Abhi and Shruthi share a home together. They live in a cruel society where people’s respect and dignity are questioned because of their cultures and traditions. Existential dread is fueled by the petty-minded individuals around them, their behavior, and their families. A male who is slow to give up on love and a brahmin girl from a traditional family. Who will strive to strike a balance between and integrate traditional family values into the modern world by dismantling all preconceived notions? 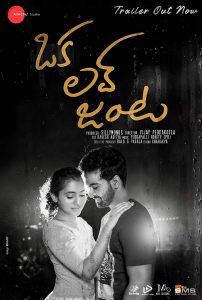 A couple who live together, is explored in the new-age romantic comedy Geeta Subramanyam. Their continual squabbles and adorable battles make for a sweet and entertaining show that makes you want to have fun. The narrative focuses on how they come to understand their compatibility with one another over time. 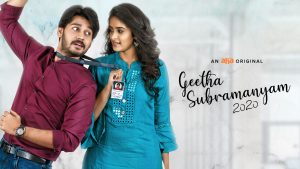 PillA is a comical suspense thriller.  A psychotic doctor uses a girl to carry out his personal and professional agendas while ruining her life. The narrative revolves around the girl’s realization that she failed to recall a crucial night in her life. The show deals with sensitive topics wrapped with a hint of comedy to ease the tension. According to the viewers, the last two episodes ended in a perfect manner. 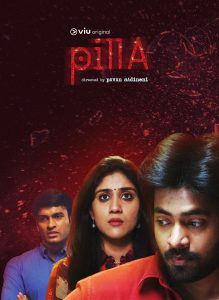 When an associate director begins to look into a girl’s murder, he finally realizes that the plot of the murder is eerily similar to one of his stories. His continued investigation into the murder brings him into unexpected difficulty. Whether the director is successful in his mission is the central question of the series. The events that occur after they begin filming a short in the same apartment are depicted in an engaging and highly effective manner. 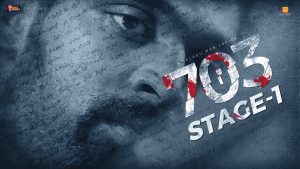 A contemporary comedic web series called Posh Poris centers on the lives of three independent urban females. The three working girls Maya, Hyndavi, and Sesh (Aditi Myakal) who share an apartment are the subject of the episode. The play leaves the audience in splits with its numerous amusing scenarios and exchanges. This sets off a chain of incidents that contribute to a fantastic and entertaining narrative. While the series has been positively received by some, it has also drawn a lot of criticism for being “too brazen” due to the entirely female-centric nature of the plot. 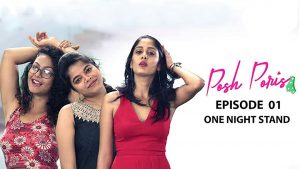 The story of Raju, a carefree villager who is fresh to the city, is told in Kotha Poradu, a film set in Telangana. Even though it appears as his fight would never end, fate has other plans for him. In order to settle his late father’s debts, he is compelled to travel from his hamlet to the city. The rest of the story is about how he encounters a filmmaker in Hyderabad and how his life changes as a result. The show was among the first five series on ‘Aha’, produced for the streaming platform’s launch. 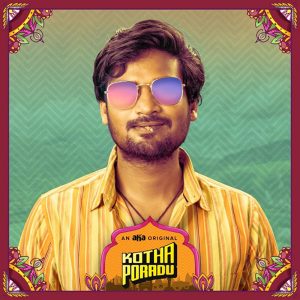 ‘Locked’ is a raw psychological thriller mini-series following the incident involving neurosurgeon Dr. Anand Chakravarthy (Satyadev), who becomes stranded in his own home. The back-and-forth nature of Anand and Vaishnavi’s gang story demands the viewer’s attention throughout. Aside from a script that is late, some logical flaws will turn you off. However, Locked gives the effect that it does because Telugu is a novel language and because it stays true to the narrative it intends to communicate. 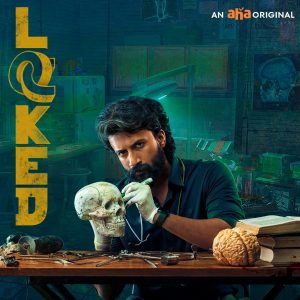 Pelli Gola is a 2017 web series. The plot centers on two families who want to marry their children, the children’s desire to elope, and how their lives will turn out as a result. The show has had 3 seasons up till now. In every season they introduce a new character to add essence to the story. 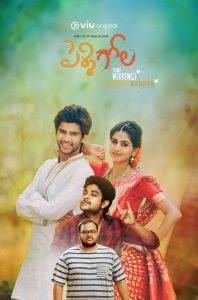 A time loop traps Durga, a police officer, and Adhi, a delivery boy, who are forced to replay the events of a single day. They encounter additional issues as a result of their attempts to break the cycle. The main plot of the story is how they solve the issues and, if they could, escape the time loop. 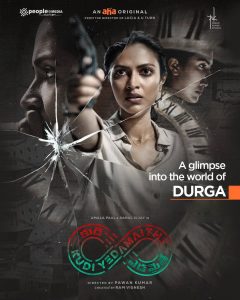 Most of love stories are bland and basic. You won’t get to see a girl in love with two guys at the same time. The show provides insight into the perplexed girl’s thoughts, including her struggles to decide between tomato sauce and chili sauce, to mention a few. However, she’s put under circumstances where she must choose between two guys who are deeply in love with her. 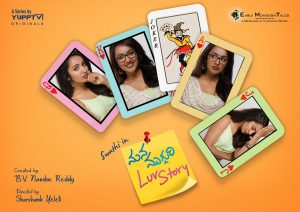 A skilled shooter is chosen for the national team, but his road to success is paved with difficulties. He must require assistance from a failed cricketer and a retired badminton player because he lacks the money to even purchase a pistol to compete in the nationals. Can skill alone defeat a corrupt system, though, even when friends, family, and strangers stand behind him? 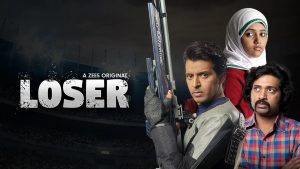 Aatrika wants to be the one. She wants to win a man’s world. The series is based on Upendra Namburi’s book 8 Hours, in which Aratrika Reddy encounters a complex, high-stakes boardroom dilemma that develops over the course of a single night. The series had mixed reviews as it is a crime corporate drama. However, it is one of the best Telugu web series. 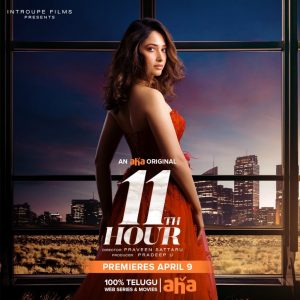 The show focuses on Surya, a young man from the middle class who is trying to obtain a respectable career but, to his dismay, never succeeds. A television show with a plot in which each character can be compared to the individuals in our own life as well as the struggles and difficulties one family experiences. The most significant aspect is how Surya, the main character, and his challenges to obtain employment after four years after graduating, while also having a supportive girlfriend by his side at all times, can be related to engineering students. 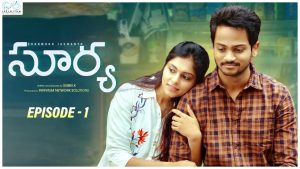 Here was our recommendation for the best Telugu web series. Let us know which one did you enjoy!