The last two years at home have given people plenty of opportunity to sit back and relax, and watch some good old TV. Thankfully, 2021 was especially great in that regard and had much to offer to the average viewer with amazing shows to offer in every possible genre one could imagine. Here are our picks for the 15 best TV shows of 2021.

Based on Russian Empress Catherine the Great, this Hulu show takes a fun spin at the unusual story of Catherine, who had to usurp her own husband to get to the throne. With a charming cast and some genuinely hilarious moments, The Great came back for a second season this year, and left us asking for more. 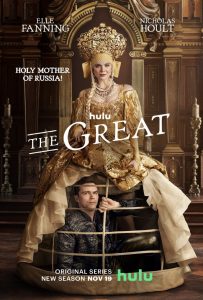 With a great run at the Emmys, Ted Lasso was the talk of the town this year. Starring Jason Sudeikis in the lead role, the show follows the story of Ted Lasso, an inexperienced, small-time American football coach who’s hired to coach a professional English football team. 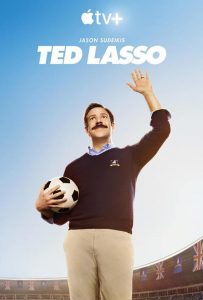 While this HBO show has been around for more than a couple of years, like most shows, this one has only started getting the attention it deserves now that the show has closed its third season. Succession follows the story of the Roy family, with Logan Roy, the rich patriarch and the head of Waystar Roy Co. refusing to step down even though he pushes through his 80s, while his children bicker among themselves as to who will succeed him. 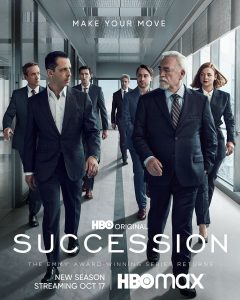 Another great entry at the Emmys, Mare of Easttown starring Kate Winslet as its lead is a crime-drama that follows Mare Sheehan, a detective from Pennsylvania trying to solve a murder mystery while her life seems to fall apart around her. 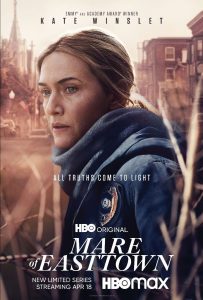 5. Scenes from a Marriage

An adaptation of the 1973 Swedish classic of the same name, Scenes From a Marriage explores various themes around relationships and marriage including love, hatred, monogamy and desire, by focusing on the story of a modern American couple. 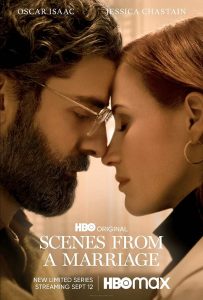 After Schitt’s Creek, fans were eager to see Annie Murphy in a new project. She makes a return to the screen with Kevin Can F**k Himself, a dark comedy that follows Allison McRoberts, a young housewife to an arrogant, mean, good-for-nothing manchild for a husband. The show plays with the sitcom trope and turns it on his head by exposing its inner work to the audience. 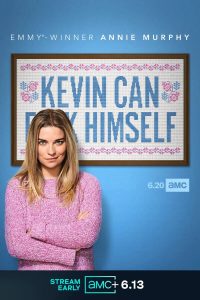 At the prestigious (and very fictional) Pembroke University, the position of the Head of the department is up for grabs, and Ji-Yoon is chosen for the job. While on the job, she must meet the expectations from her colleagues, while taking care of her adopted daughter and trying to win over her love interest. 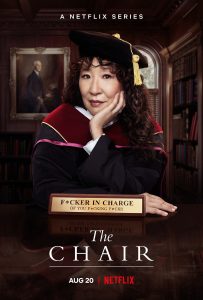 During what is meant to be a relaxing week-long vacation at a resort called the White Lotus in Hawaii, the secrets of the guests begin to unravel one by one. 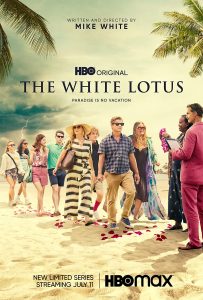 Some goodbyes hurt way too much. Brooklyn Nine Nine, the popular sitcom starring Andy Samberg, delivered its eighth and final season this year, neatly tying up the storylines and giving the fans what they deserved. It’s always great when a show leaves on a high, and Brooklyn Nine Nine definitely bowed out with grace. 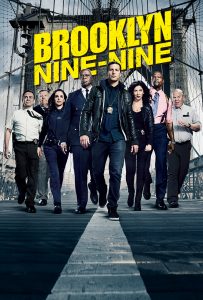 10. Only Murders in The Building

While Selena Gomez is mostly known for her career as a singer, we often forget that Gomez started out as a Disney lead in Wizards of the Waverly Place. The star appears alongside seasoned veterans Steve Martin and Martin Short, with the show set in an affluent Upper West Side apartment in Manhattan. Only Murders in the Building follows three people who live in a building called the Arconia, where a young man’s abrupt death is ruled suicide by the police. The three residents (played by Gomez, Martin, and Short), all avid fans of a murder mystery podcast, decide to take matters into their own hands and investigate the mysterious death. 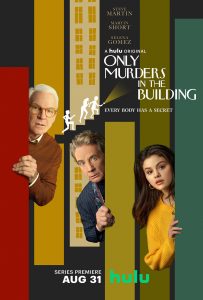 At the end of Avengers: Infinity War, Vision is tragically murdered by Thanos, and Wanda is “blipped” out of existence. 5 years later, when she comes back, Vision is still dead. Wanda now faces a reality where she has to live alone – or does she? WandaVision is an absolutely brilliant alt-origin story to the Scarlet Witch who’d in the process of the series realise her true potential. WandaVision is unmissable, even if you’re not a Marvel fan and is easily one of the best TV shows of 2021. 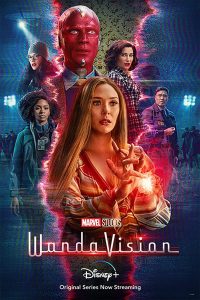 The popular teen series was back for a third season this year. Following the stories of school-going teenagers, the show explores the themes of sexuality, desire, and love through the relatively young lens of the students at Moordale Secondary School.

Follow Emily Dickinson, one of the greatest American poets of all time, Dickinson examines through the eyes of its protagonists the various realities of life for a woman in 19th century America. The show came back for a third and final season this year. 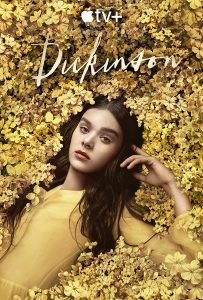 Following the story of a charming bookstore manager who falls in love with an aspiring writer, You keeps getting crazier every season, with many twists and turns up its sleeve. With a new addition to the Goldberg family, things were bound to take an interesting turn. You came back for a third season this year while a fourth season is in the pipeline. 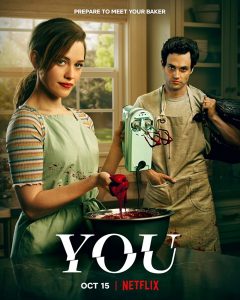 Perhaps one of the most loved villains (or anti-hero) in the Marvel franchise, Loki finally gets his own miniseries. After stealing the Tesseract during Avengers: Endgame, Loki is brought to Time Variance Authority, a bureaucratic body that exists outside the scope of time and space. By stealing the Tesseract Loki becomes a time variant, and risks being “erased” off of existence as a punishment. He must assist TVA to correct the timeline in order to avoid getting punished. 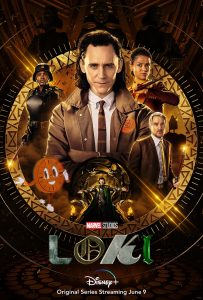 10 Best Dating Apps in India to Spruce up Dating Experience