2022 has been a great year for web series as a whole, and the year is not even over yet. From Stranger Things to All of Us Are Dead, we have had some gruesome shows that have left us thoroughly shaken but also extremely entertained. Here is our list of the best web series of 2022 that should make their ways into your watchlist right now:

The Duffer Brothers are the creators of the American science fiction horror drama television series Stranger Things. They also act as the show’s showrunners and executive producers. On July 15, 2016, Netflix released the first season of the show. October 2017, July 2019, May, and July 2022 saw the release of its second, third, and fourth seasons, respectively. The show was picked up for a fifth and final season in February 2022. Stranger Things is a Netflix original series set mostly in the made-up town of Hawkins, Indiana, in the 1980s. It is focused on the mysteries and paranormal happenings in the town and how they affect a cast of young and adult characters. Winona Ryder, David Harbour, Finn Wolfhard, Millie Bobby Brown, Gaten Matarazzo, Caleb McLaughlin, and Natalia Dyer are among the cast members of the show. Stranger Things undoubtedly takes the crown when naming the best web series of 2022. 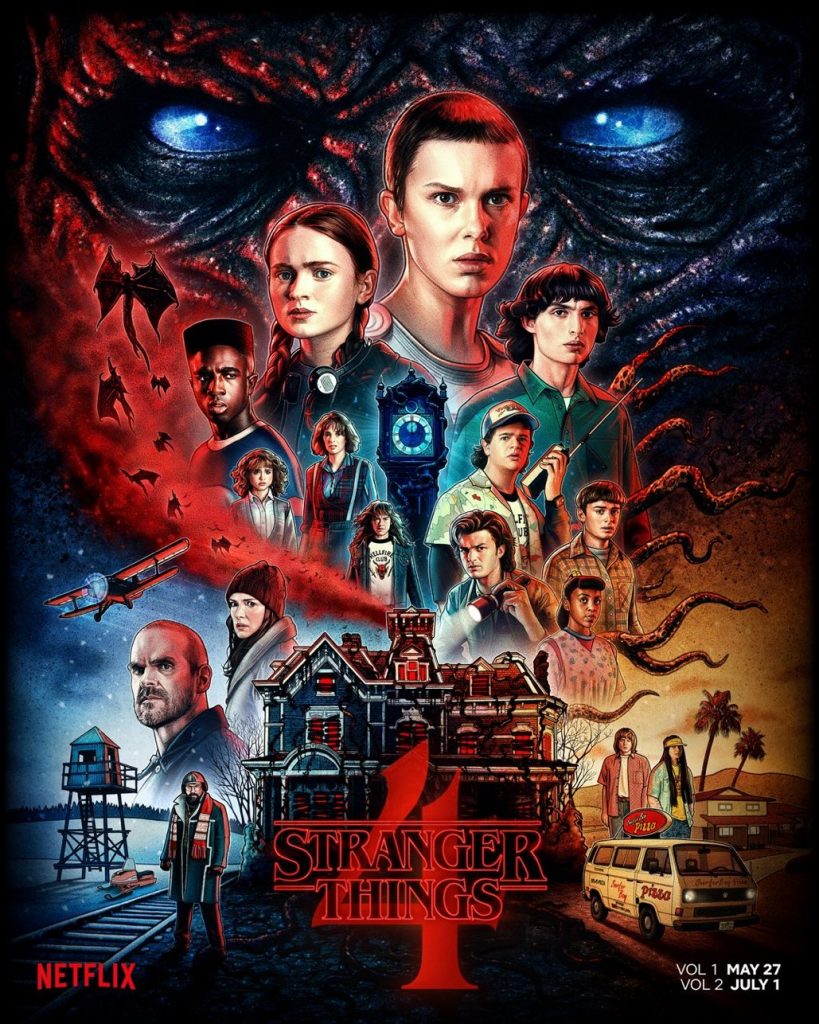 The webcomic and graphic novel of the same name by Alice Oseman served as the inspiration for the British coming-of-age romantic comedy television series Heartstopper, which can be found on Netflix. The series, which was created by Oseman herself, focuses on Charlie Spring (Joe Locke), a gay high school student who develops feelings for Nick Nelson (Kit Connor), a classmate he sits next to in his new form. The lives of Tao (William Gao), Elle (Yasmin Finney), Tara (Corinna Brown), and Darcy are also explored (Kizzy Edgell). 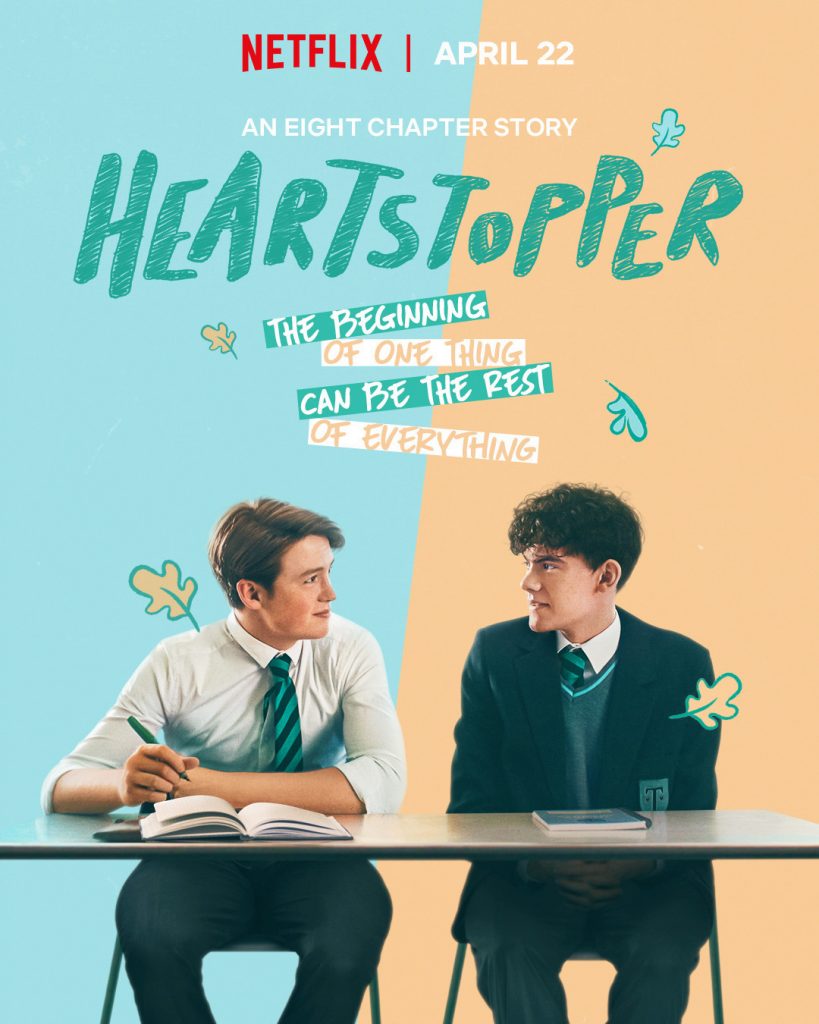 South Korean coming-of-age zombie apocalypse horror television series All of Us Are Dead is available online. Yoon Chan-young, Cho Yi-hyun, Lomon, Yoo In-soo, Lee Yoo-mi, Kim Byung-chul, Lee Kyu-hyung, and Jeon Bae-soo are among the actors who appear in it. The majority of the series takes place in a South Korean high school as a zombie apocalypse breaks out and threatens the students’ survival. It is based on Joo Dong-Now geun’s at Our School, a Naver webcomic that was released between 2009 and 2011. This amazing show definitely counts as one of the best web series in 2022. 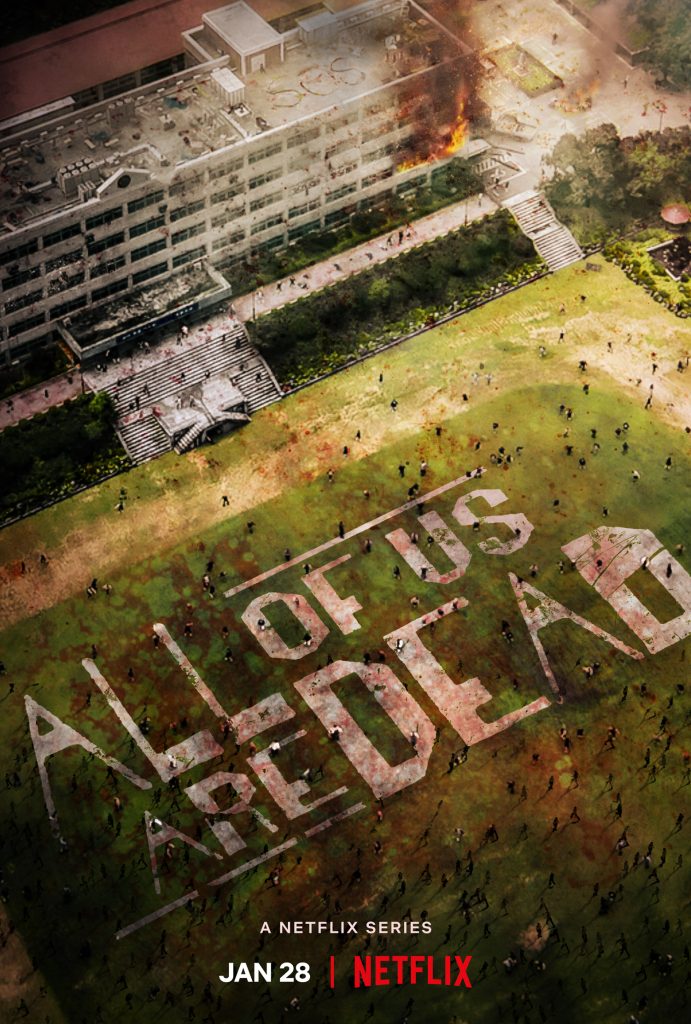 The Sandman is a 1989–1996 DC Comics comic book that served as the inspiration for the American fantasy drama television series of the same name. Gaiman, David S. Goyer, and Allan Heinberg created the Netflix original series, which is made by DC Entertainment and Warner Bros. Television. The Sandman narrates the tale of Morpheus, the titular Sandman, just like the comic. Tom Sturridge plays Morpheus in the show, with Boyd Holbrook, Vivienne Acheampong, and Patton Oswalt round out the cast as his supporting actors. 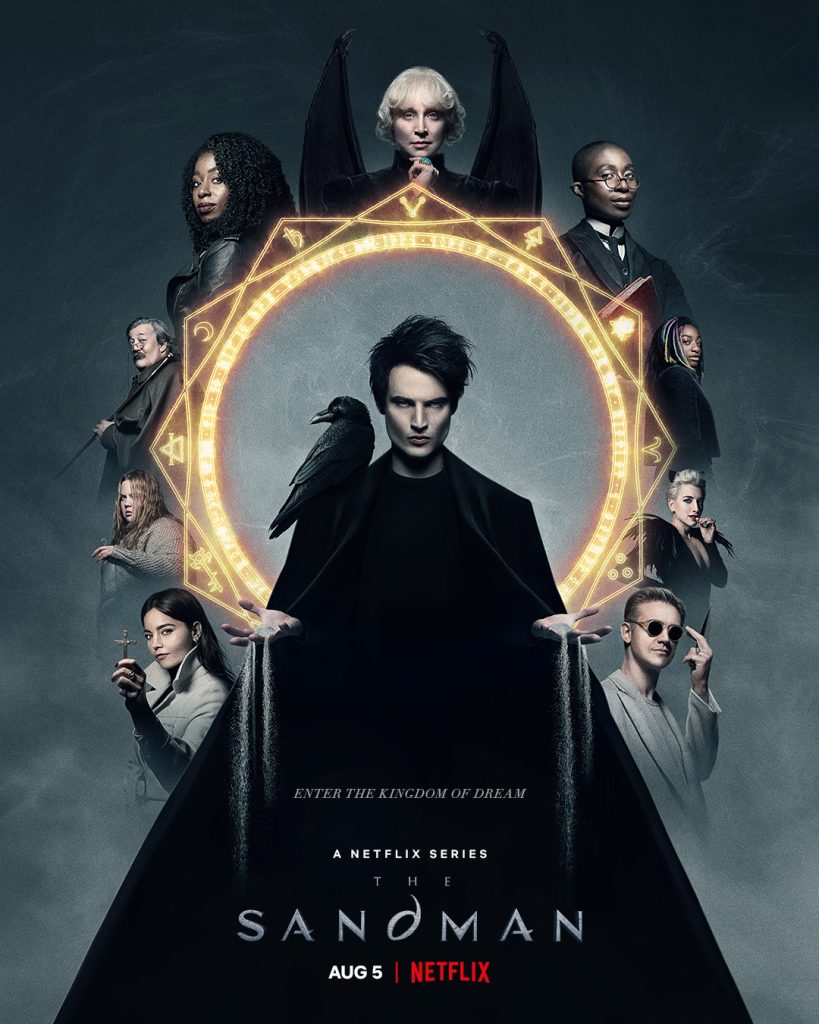 The historical-romance television show Bridgerton is based on the novels of Julia Quinn. This is Shondaland’s debut scripted production for Netflix, and it was made by Chris Van Dusen. It centres on the titular Bridgerton family and is set during the social season, when marriageable youth of nobility and gentry are thrust into society, amid the competitive world of Regency era London’s tonne. The second season of Bridgerton quickly overtook all other English-language Netflix series in terms of viewership. 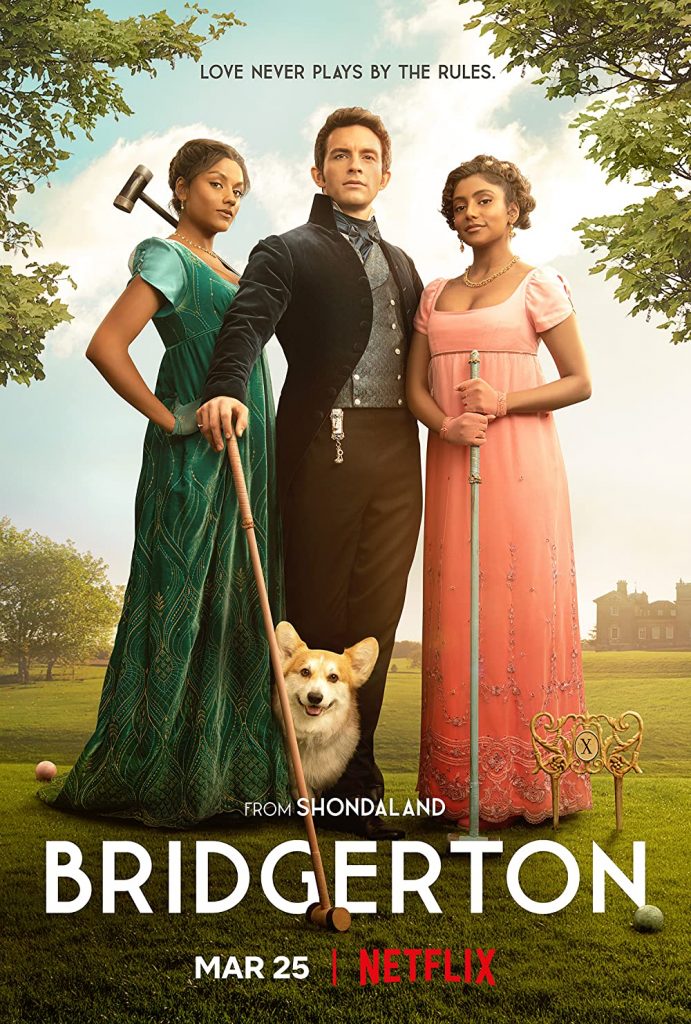 The Umbrella Academy is a superhero web series produced in the United States that is based on the same-named Gerard Way and Gabriel Bá comic book series that is distributed by Dark Horse Comics. It centres on a dysfunctional family of adopted sibling superheroes who come together to unravel the mystery of their father’s death and the threat of an impending apocalypse. It was created for Netflix by Steve Blackman and developed by Jeremy Slater. On February 15, 2019, Netflix launched the first season. The first season of the show was renewed for a second season, which was published on June 22, 2022. In April 2019, Netflix announced that 45 million households had watched season one during its first month of release. This show with its amazing character development and the constant stream of exciting story-building makes it one of the best web series of 2022. 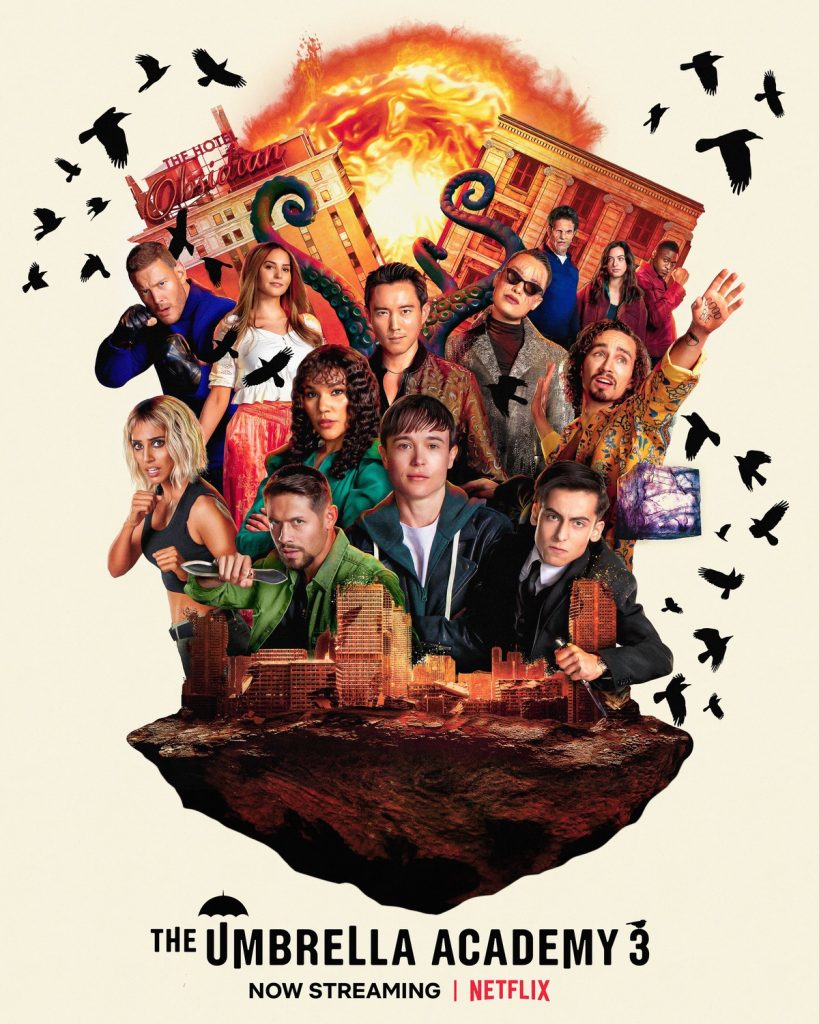 7. Anatomy of a Scandal

Based on Sarah Vaughan’s novel of the same name, Anatomy of a Scandal is an American thriller drama streaming television miniseries created by David E. Kelley and Melissa James Gibson. Six episodes of the show were released on Netflix on April 15, 2022. 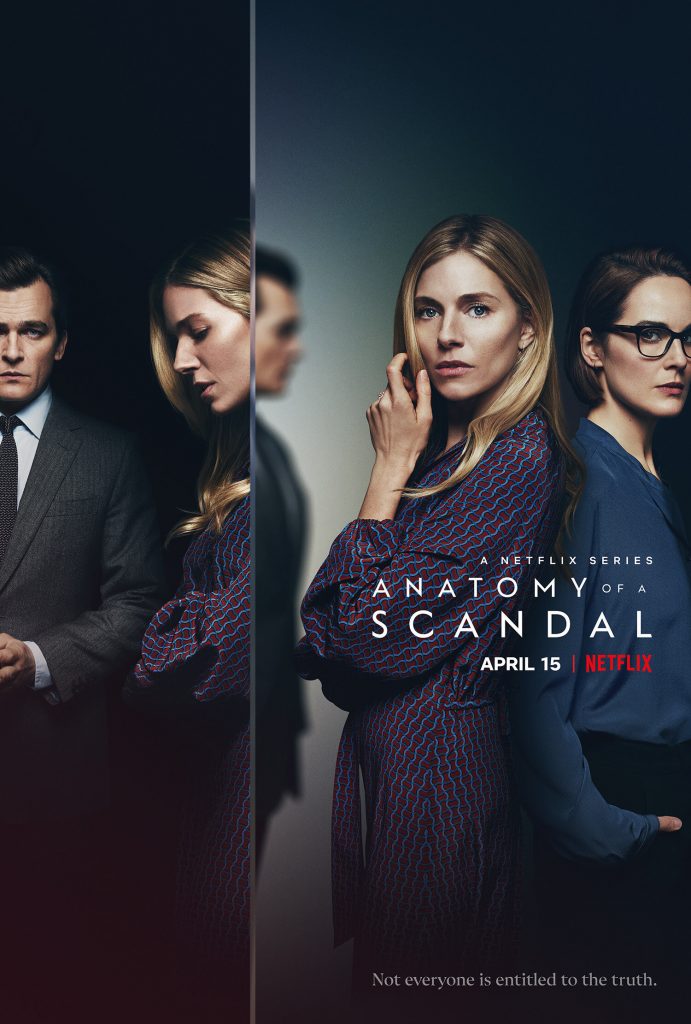 Based on the Marvel Comics character Kamala Khan, aka Ms. Marvel, Bisha K. Ali developed the American television miniseries Ms. Marvel for the Disney+ streaming platform. It is the seventh TV show in the Marvel Cinematic Universe (MCU), created by Marvel Studios, and it follows the same timeline as the franchise’s movies. It centres on Kamala Khan, a 16-year-old Avengers fan who initially finds it difficult to fit in until developing her own abilities. Adil & Bilall headed the directing crew, with Ali serving as the chief writer. 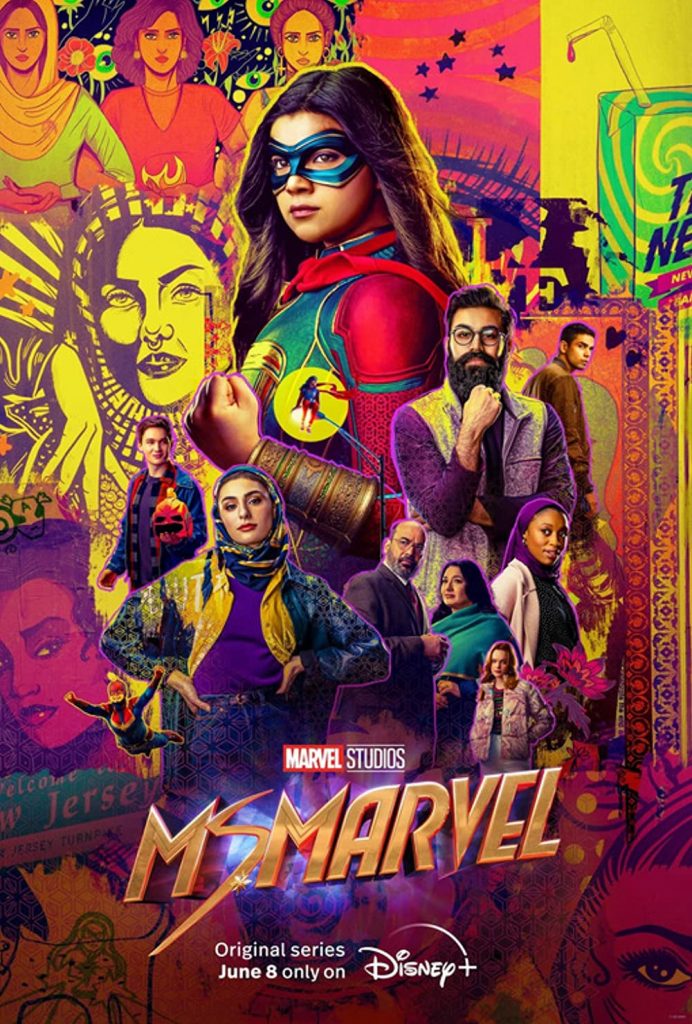 9. Under the Banner of Heaven

Based on the nonfiction book of the same name by Jon Krakauer, Dustin Lance Black’s Under the Banner of Heaven is an American true crime drama television miniseries. On April 28, 2022, FX on Hulu made its debut. In the movie, Andrew Garfield and Gil Birmingham play two detectives looking into a terrible murder that might have a Mormon connection. Critics praised the series despite it reigniting debate about the Mormon faith. Andrew Garfield alone cements the show as one of the best web series of 2022. 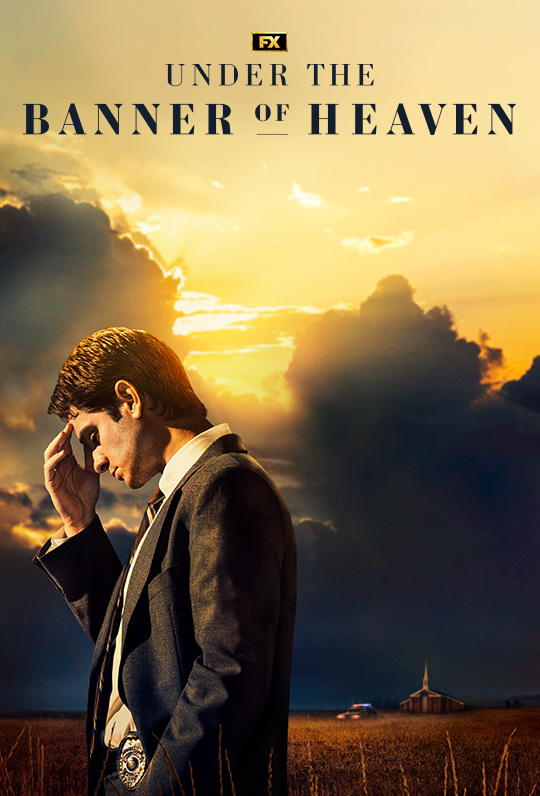 Kim Hee-sun, Rowoon, Lee Soo-hyuk, and Yoon Ji-on are the stars of the South Korean television series Tomorrow, which was created by Kim Tae-yoon and Sung Chi-wook. The series is based on a Naver webtoon that was released in 2017 and is about the grim reapers who lead the dead to save the living. 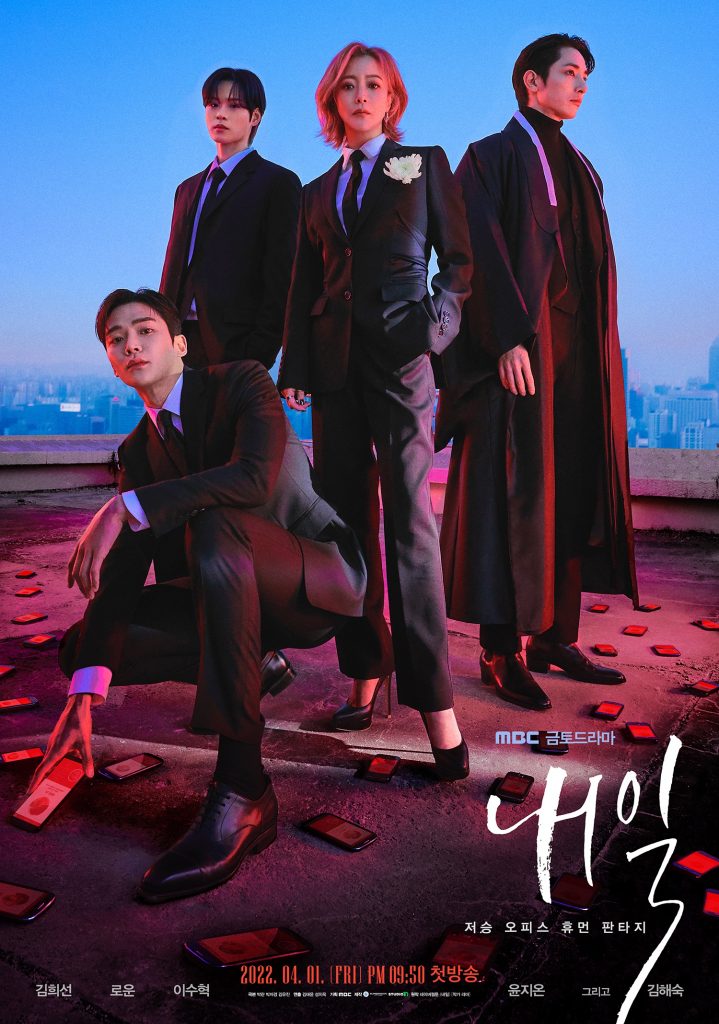 These web series are all incredibly amazing, and they keep you at the edge of your seat, or warm your heart, or push you into a deep existential void. We hope you get to watching these if you haven’t already, because rest assured you are majorly missing out.