ALT Balaji has emerged as a leading platform when it comes to producing web dramas that are primarily Indian. Over the last few years, it has steadily diversified its content from web dramas to game shows and the like, and most of the shows on the platform have gathered major viewership. Here is a list of the 15 best web series on Alt Balaji:

Also read: 10 Indian Web Series On Voot You Should Consider Bingeing Next!

Ekta Kapoor’s Broken But Beautiful is a 2018 Hindi romance web series that easily counts as one of the 15 best web series on Alt Balaji. The series is about love, heartbreak, and an endless romance between two people. 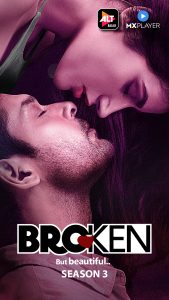 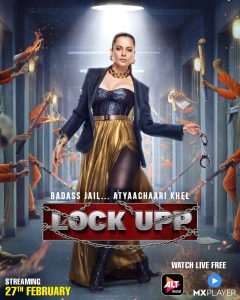 Siddharth Sengupta’s creation, Apharan, follows Rudra, a senior inspector, is persuaded by the mother of a small girl to kidnap her. However, his scheme to extort money in exchange for her return goes very wrong, putting him in serious difficulty. 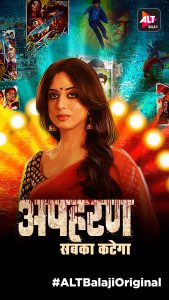 The Married Woman is a romantic drama web series directed by Sahir Raza and starring Ridhi Dogra in Hindi. It is a lovely story about a woman’s journey of self-discovery set against a backdrop of love and conflict in society. 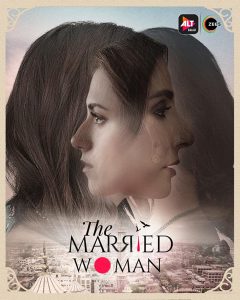 Ekta Kapoor and Akshay Choubey created and directed Code M, an Indian Hindi-language drama web series. Jennifer Winget, Rajat Kapoor, Seema Biswas, and Tanuj Virwani appear in the series. It is one of the most popular and best web series on Alt Balaji. 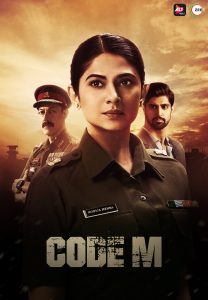 Ekta Kapoor’s 2019 Hindi web series Baarish was created for video on demand platforms ALTBalaji and ZEE5. Asha Negi and Sharman Joshi act as protagonists in the series, which centres on their very opposing personalities and explores their lives. 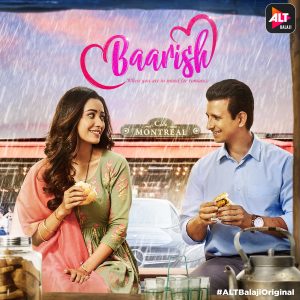 Gandii Baat is a 2018 B Rating (B Grade) web series directed by Sachin Mohite for ALTBalaji, an Indian web series company. Each episode of the series tells a different sensual story set in rural India. 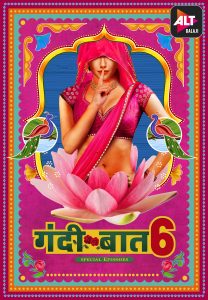 The Test Case is a 2017 Indian web series directed by Vinay Waikul and Nagesh Kukunoor for the ALTBalaji network. Nimrat Kaur, Akshay Oberoi, Atul Kulkarni, Rahul Dev, and Anup Soni act in the principal roles, with Juhi Chawla appearing as a guest star. 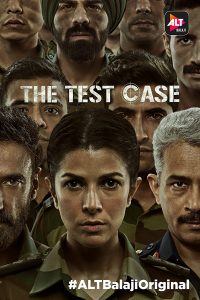 Bose: Dead/Alive is a streaming television miniseries in India based on activist Anuj Dhar’s 2012 book India’s Biggest Cover-up. Based on the life of Netaji Subhas Chandra Bose, the programme stars Rajkummar Rao as the titular protagonist. It has received widespread acclaim, and is unanimously considered as the best web series on ALT Balaji. 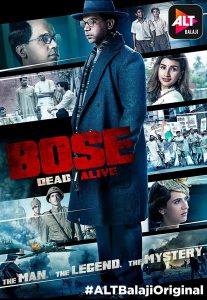 Ekta Kapoor’s ALTBalaji video on demand platform produced Home, a 2018 Hindi web series. Habib Faisal directs the series, which stars Annu Kapoor, Supriya Pilgaonkar, and Amol Parashar. The web series is about a family’s bond and their fight against the system, which forces them to leave their ‘Home’. 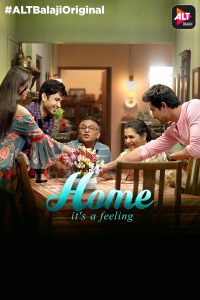 The Hindi online series CyberSquad premiered on August 24, 2017, directed by Suyash Vadhavkar and Abhay Chhabra. It follows the exploits of four buddies who organise their own Cyber Squad and blur the barriers between online and offline life. 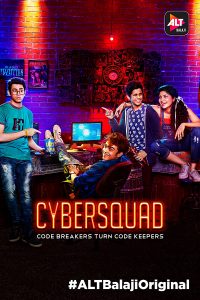 Shobha Kapoor and Ekta Kapoor created and produced Dev DD, a 2017 Hindi web series. Ken Ghosh directed it for ALTBalaji, a video on demand website. Dev DD is a web series about a young modern woman who is trying her hardest to break the stereotypes of Indian women. 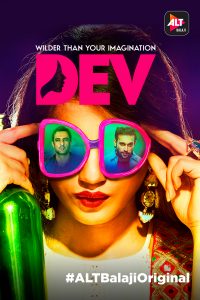 Ekta Kapoor produces the Indian Hindi web series Romil and Jugal. The series’ primary characters are Rajeev Siddhartha and Manraj Singh. Raj Routh’s first appearance as a writer in an ALT Balaji production is full of love twists and drama. The series chronicles two young homosexual guys and how they are accepted and treated by society. 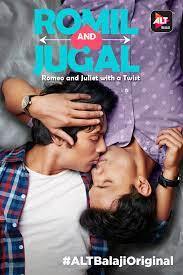 Vikas Gupta conceived and produced the 2020 Hindi online series Class of 2020. In the key parts are Rohan Mehra and Joyita Chatterjee. The online series follows the lives of a group of teenagers who become entangled in issues such as drugs, sex, peer pressure, and anxiety. 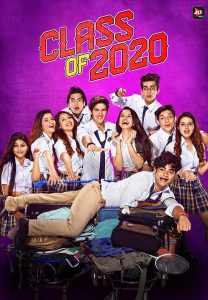 Mentalhood is a Rupali Guha-produced Indian Hindi drama web series that marks actress Karishma Kapoor’s web series debut. The series explores the many personalities of moms and how they navigate through unfair expectations while attempting to nurture their children. 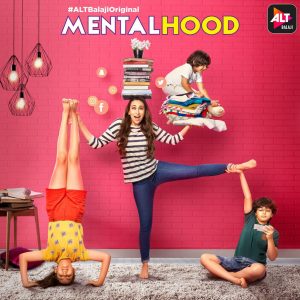 These are 15 of the best web series on ALT Balaji which everyone can check out. How many of them you have watched already