Disney+ Hotstar has an extremely diverse collection of movies and web series, catering to the interests of different subscribers. It also houses some pretty bold content, handling sensitive and taboo topics — themes encompassed in shows that are of global and Indian origin. Here is a list of the boldest and the hottest shows on Disney+ Hotstar, curated by us for you.

One of the boldest shows on Disney+ Hotstar is definitely the American romantic comedy-drama Sex and the City, developed by Darren Star for HBO. It is an adaption of the same-titled 1996 book anthology and Candace Bushnell’s newspaper column. With 94 episodes broadcast over six seasons, the show had its US premiere on June 6, 1998, and it ended on February 22, 2004. The series benefited from contributions from a variety of producers, screenwriters, and directors, most notably Michael Patrick King. The series, which is set and shot in New York City, centres on a group of four women, three of whom are in their mid-thirties and one of whom is in her forties. Despite their disparate personalities and constantly shifting sex lives, the women remain inseparable and confide in one another.

The Israeli miniseries of the same name, produced by Ron Leshem and Daphna Levin, served as the inspiration for the American teen drama television series Euphoria, which Sam Levinson created and primarily wrote for HBO. Rue Bennett (Zendaya), a recovering teen drug addict who is struggling to find her place in the world, is the series’ central figure. It follows a group of high school kids as they navigate issues with identity, trauma, drugs, self-harm, family, friends, love, and sex. Euphoria has become a worldwide phenomenon, and is easily one of the boldest shows on Disney+ Hotstar. 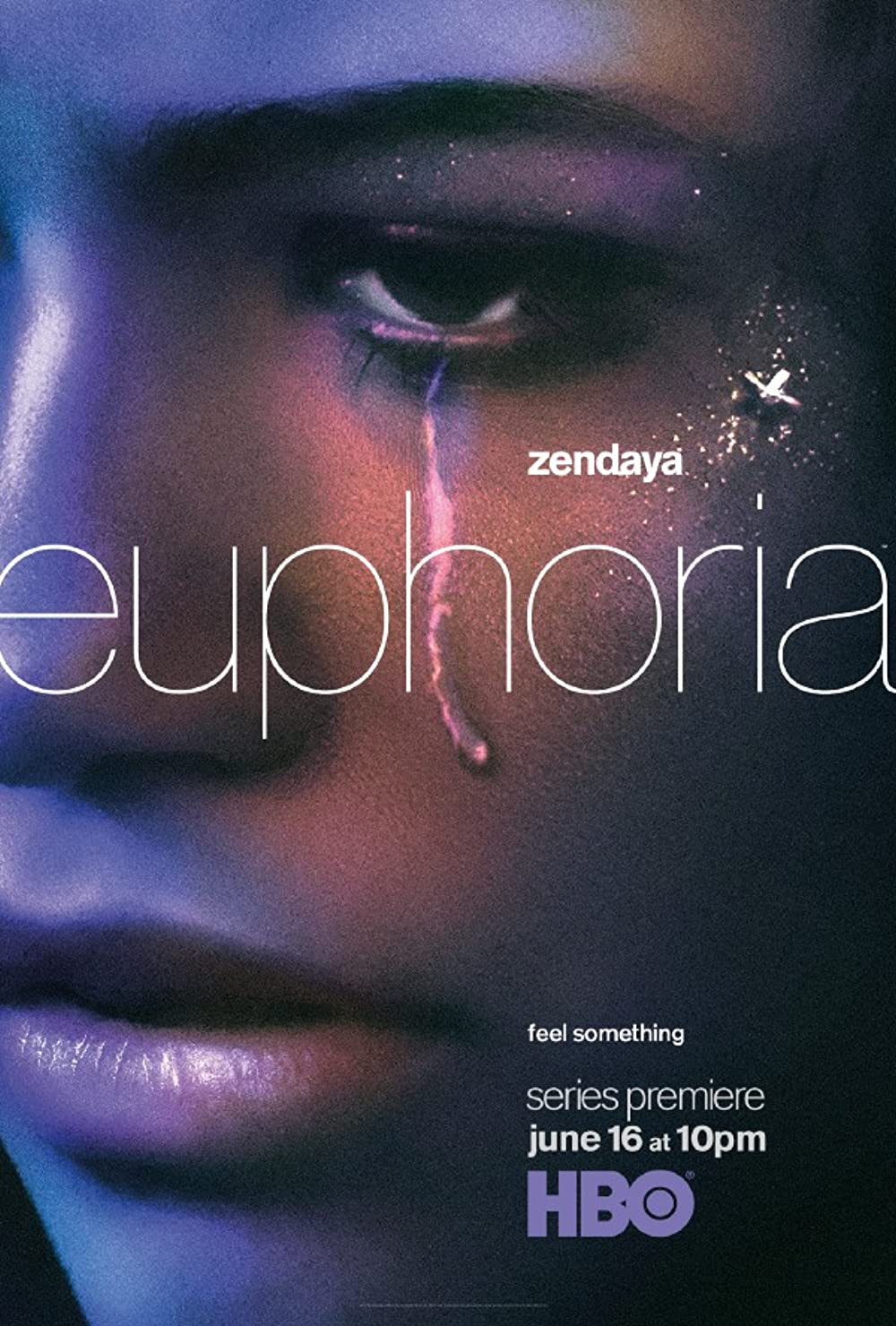 Based on Doctor Foster by Mike Bartlett, the Indian television series Out of Love was created by Hotstar under the banner of Hotstar Specials. Rasika Dugal and Purab Kohli play the leading roles in this Tigmanshu Dhulia and Aijaz Khan production. On November 22, 2019, Hotstar hosted its debut. The show was renewed for a second season, the first two of which premiered on April 30, 2021, and the last episode of which aired on May 21, 2021. 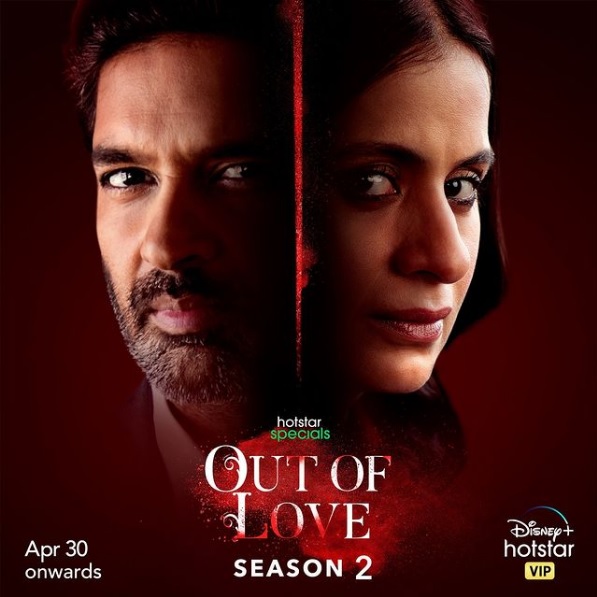 The Empire is a Nikkhil Advani and Mitakshara Kumar produced web series based on the Alex Rutherford novel series Empire of the Moghul for Disney+ Hotstar. On August 27, 2021, Disney+ Hotstar aired the series’ debut. The first season of the show premiered to generally positive reviews, with compliments for the graphics, settings, costumes, and acting of the main cast, as well as criticism for several scenes with inadequate VFX. Shabana Azmi’s portrayal of San Dawlat received particularly positive reviews. 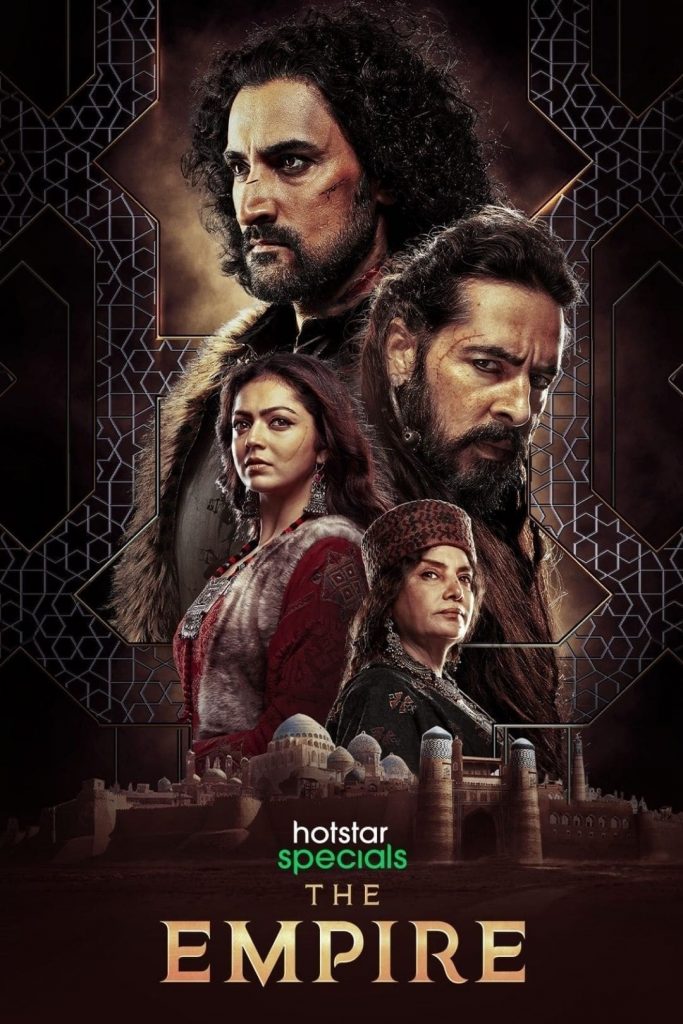 Based on the 2008 British television series of the same name, Criminal Justice is an Indian Hindi-language crime thriller legal drama web series on Hotstar Specials. It was written by Shridhar Raghavan and directed by Tigmanshu Dhulia and Vishal Furia. The tale follows people as they through a heartbreaking journey through the criminal justice system with Pankaj Tripathi, Vikrant Massey, Jackie Shroff, Anupriya Goenka, and Mita Vashisht as the key characters. On 5 April 2019, Criminal Justice was shown on Hotstar. Critics gave it a favourable review, praising Tripathi, Massey, and Shroff’s portrayals of the three main characters. The second season of Criminal Justice: Behind Closed Doors, which debuted on Disney+ Hotstar on December 24, 2020, was confirmed by the show’s creators in February 2020. 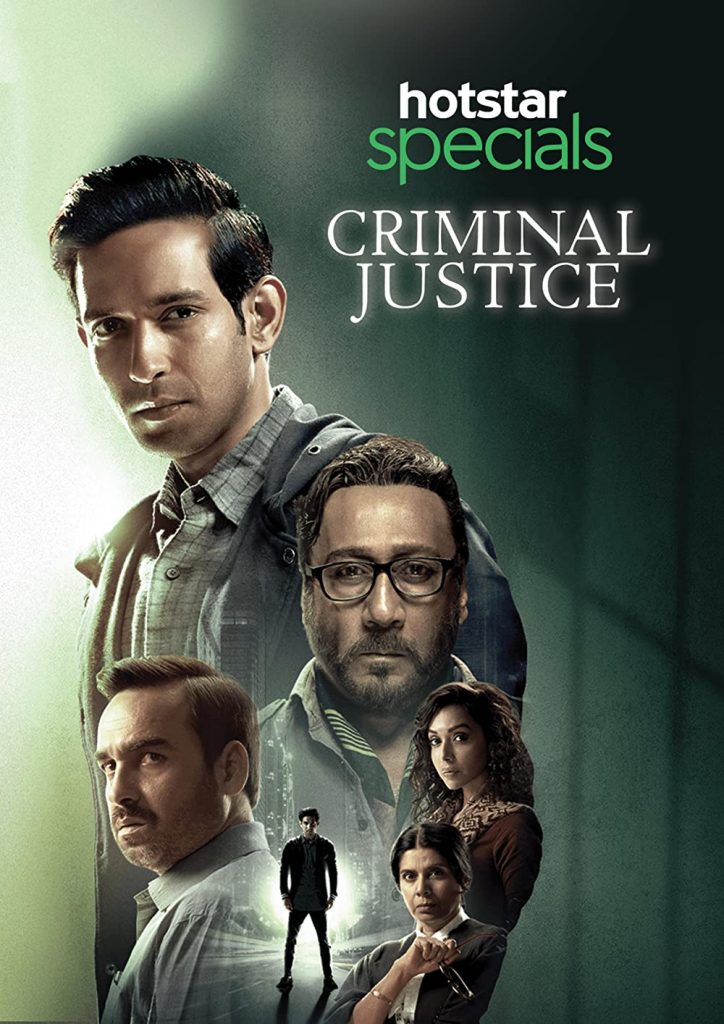 A 2017 Tom Perrotta novel of the same name served as the inspiration for the American comedy miniseries Mrs. Fletcher. HBO has awarded the show a series order, starring Kathryn Hahn. Perrotta wrote the pilot, while Nicole Holofcener oversaw its creation. The series’ October 27, 2019, launch date was set for August 16, 2019. Several episodes of the series were previewed at the Primetime section of the 2019 Toronto International Film Festival before the TV launch. 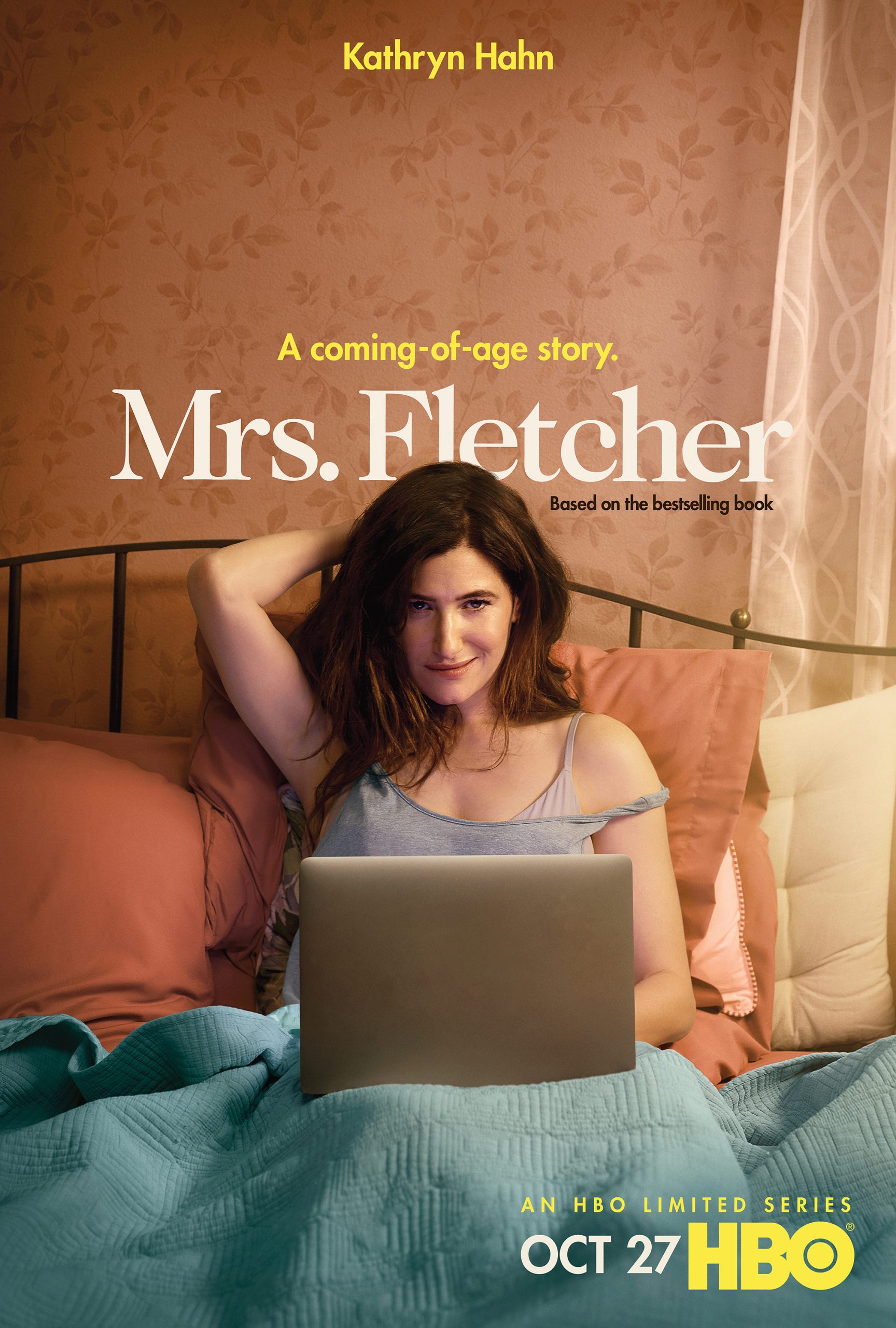 The Tony Kushner play of the same name, which won the Pulitzer Prize in 1991, served as the inspiration for the 2003 American HBO miniseries Angels in America, which was directed by Mike Nichols. The story, which takes place in 1985, centres on six New Yorkers whose lives cross. The main plot is around Prior Walter, a gay man suffering from AIDS who is visited by an angel. The movie examines a wide range of topics, such as politics under the Reagan administration, the AIDS pandemic, and the fast shifting social and political landscape. Angels in America continues to be one of the boldest shows on Disney+ Hotstar. 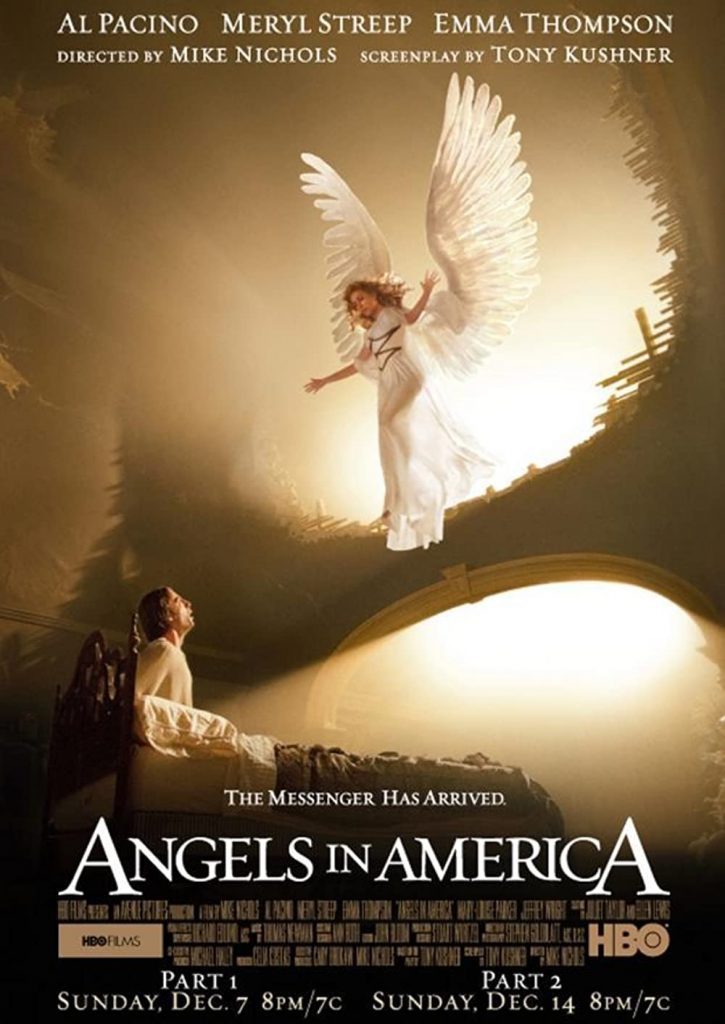 On September 9, 2007, HBO and The Movie Network aired the series premiere of the American drama Tell Me You Love Me.
The show was conceptualised as Sexlife when it was first produced by Cynthia Mort. Patricia Rozema oversaw the production and direction of the pilot, which was filmed in Winnipeg, Manitoba. In October 2007, HBO renewed the show for a second season; however, in July 2008, Mort announced that she and the network “were unable to discover the direction of the show for the second season.” 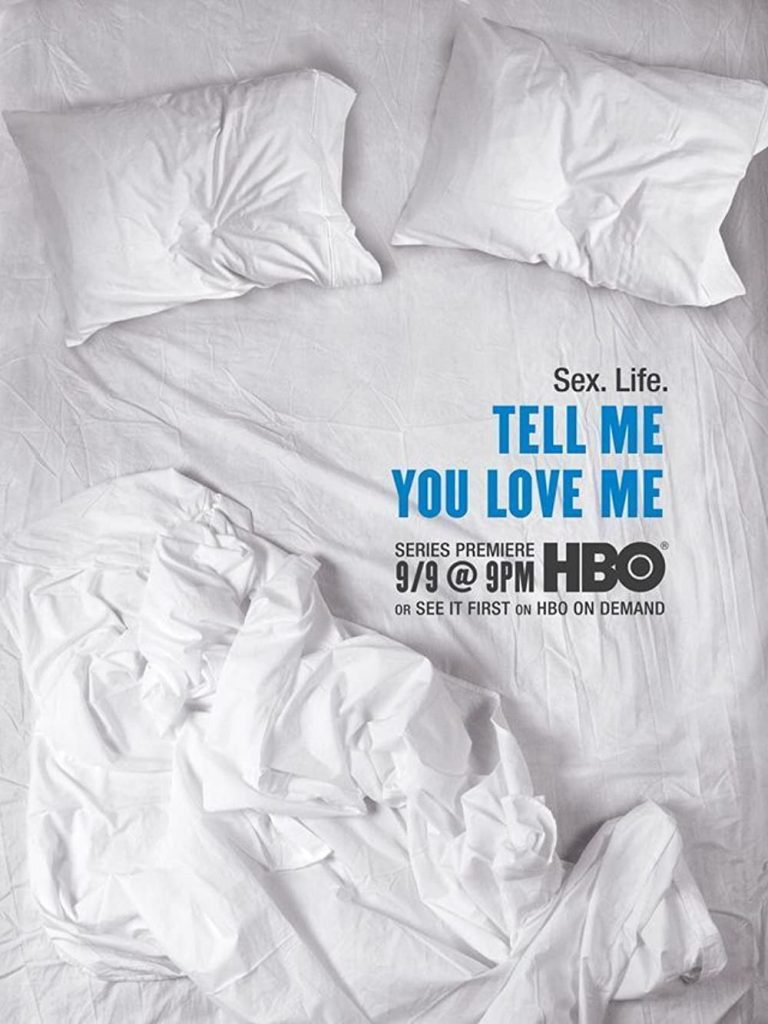 The American medical drama television programme Grey’s Anatomy made its midseason debut on ABC on March 27, 2005. The show centres on the lives of surgical interns, residents, and attendings as they advance to more experienced physicians while juggling their personal and professional ties. The phrase “Gray’s Anatomy” is a reference to Henry Gray’s well-known textbook of the same name, which was originally printed in London in 1858. The series’ pilot was created by Shonda Rhimes, who also wrote for it up until 2015. The current showrunner is Krista Vernoff, who previously collaborated with Rhimes. Along with Betsy Beers, Mark Gordon, Krista Vernoff, Rob Corn, Mark Wilding, Allan Heinberg, and most recently, Ellen Pompeo, Rhimes served as one of the project’s executive producers. Grey’s Anatomy has been lauded worldwide for its portrayal of various taboo issues and the brave content it produces, and is one of the boldest shows on Disney+ Hotstar. 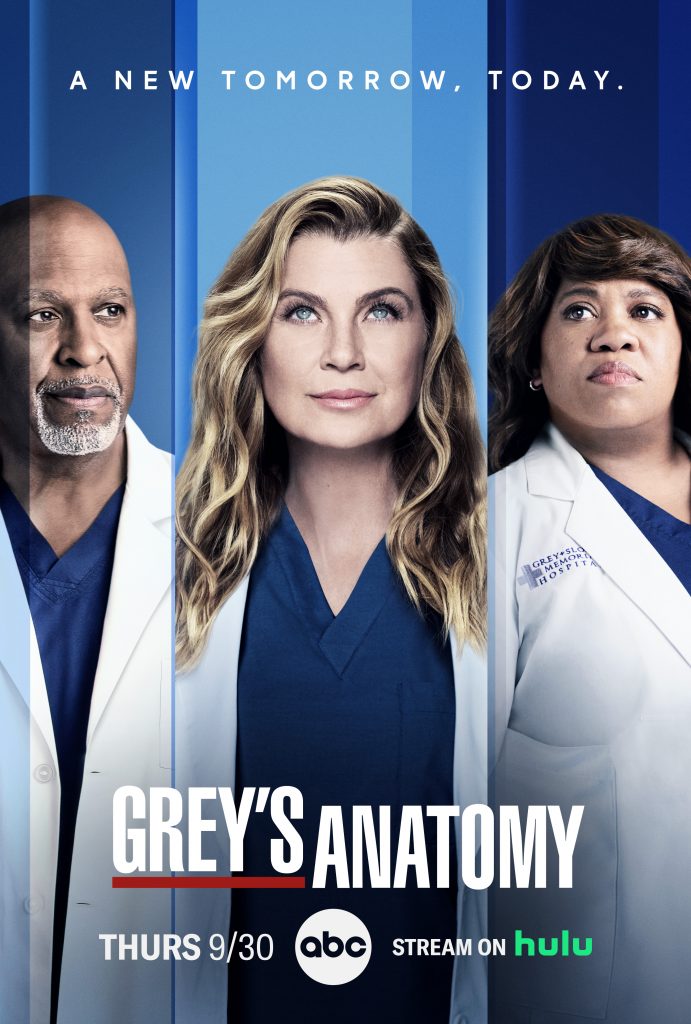 Lena Dunham is the creator and actress of the American comedy-drama television series Girls, which is executive-produced by Judd Apatow. The television show features four young women who reside in New York City. The premise of the show and several key characteristics of the lead character, such as her financial separation from her parents, her decision-making, and her becoming a writer, were all inspired by Dunham’s own experiences. 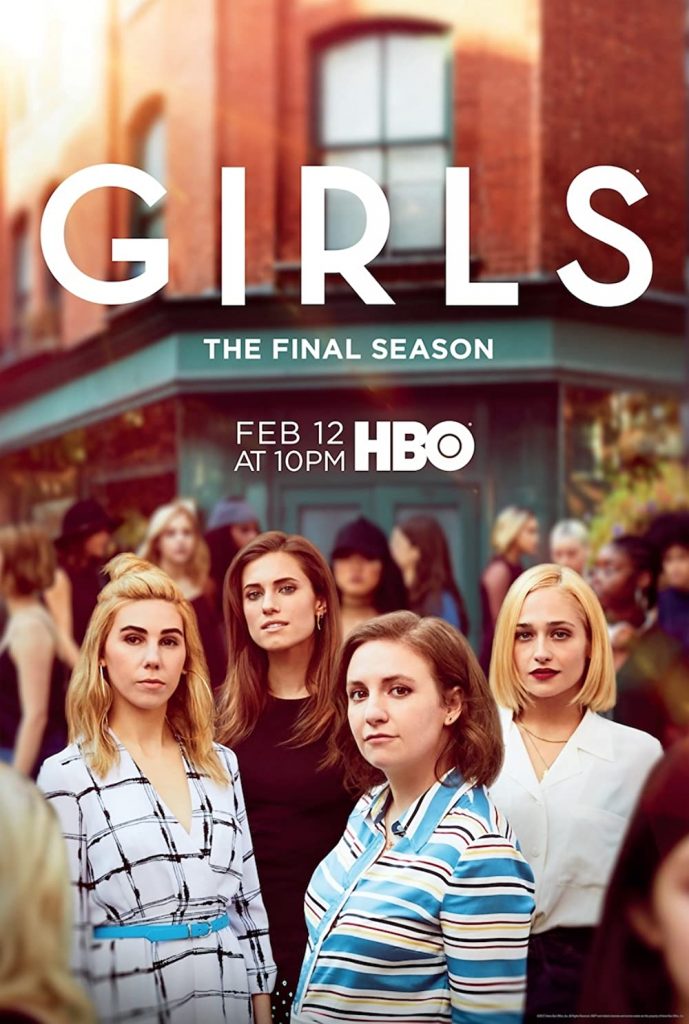 All these shows, though enlisted under the boldest shows category on Disney+ Hotstar are extremely different from one another and encompass diverse themes. From crimes to sex, exploitation, and social issues, all these shows are incredibly potent in their own right. We assure you that they will all draw you in and keep you hooked with their amazing plots. We hope this list helps you to find new favorites, or gives you something to watch over the weekend.