If you’re a 90s kid, you’d probably never be able to live down the God awful things your parents used to dress you up in and click pictures. Even worse are the terrible fashions you begged your parents to buy for you, just ‘cause some actor wore them. As a matter of fact, the majority of our 90s Bollywood stars can be blamed for our bad sartorial choices back in the day. But then there were some styles that were so outlandish that they were terrible back then, terrible now and will ALWAYS be terrible.

Here are 17 “high fashion” photos of Bollywood celebs from the 90s that will make you go WTF and wonder what they were thinking/smoking.

1) Rekha’s feline hairdo: This one can give Gaga a run for her money! 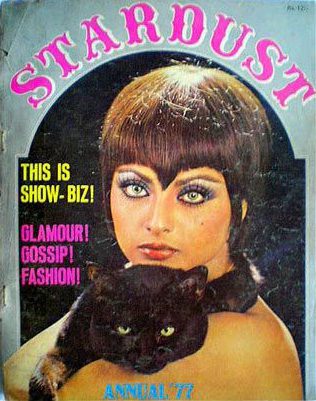 2) Shakti Kapoor in animal prints: Those long legs are the envy of every girl in town. 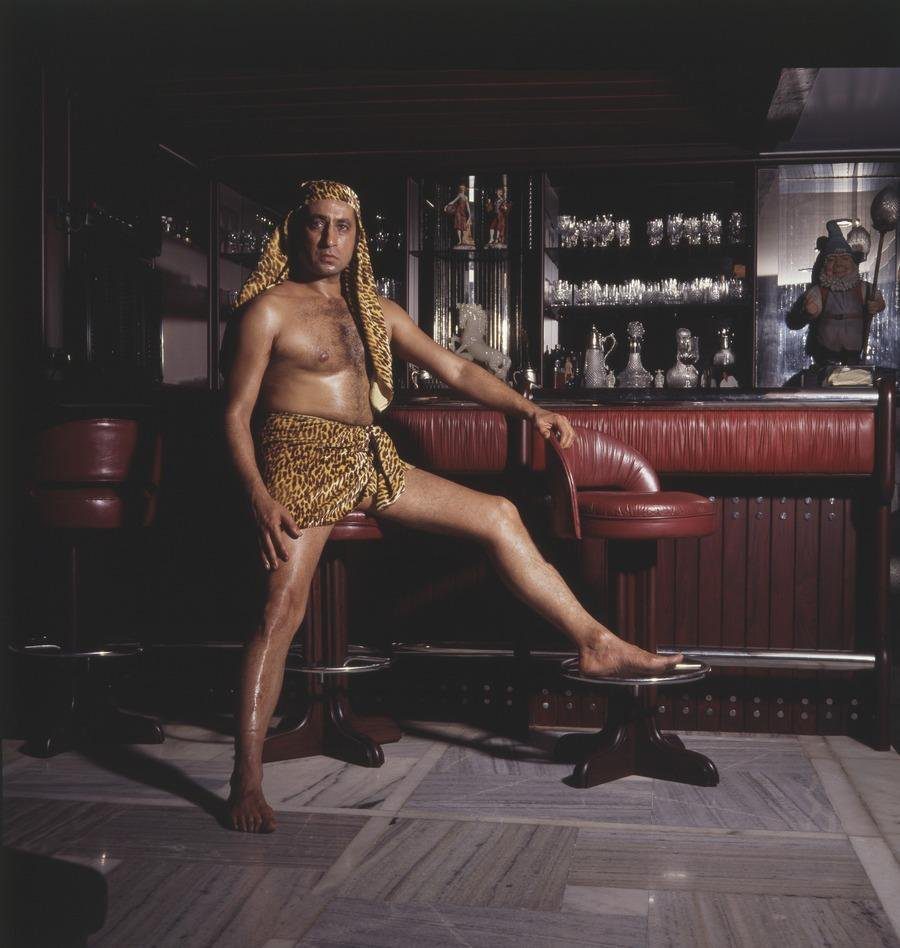 3) Madhuri’s vegetable salad?: I don’t know if I should wear it or eat it. 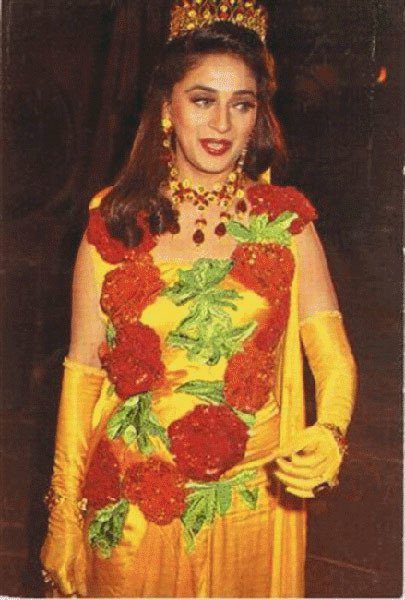 4) John Abraham in real-life veggies: Speaking of salads, this. 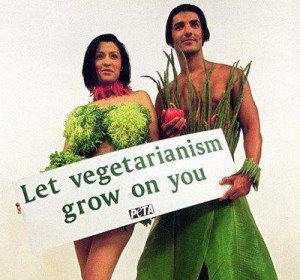 5) Rekha in all gold: That’s not a rich look though! 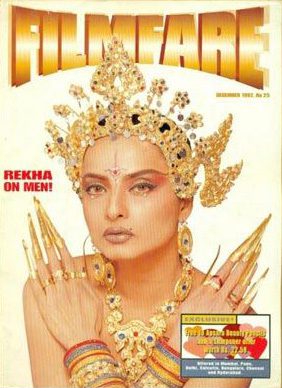 6) Madhuri in her not-so- Egyptian headgear: That mosquito net is fooling no one Mads! 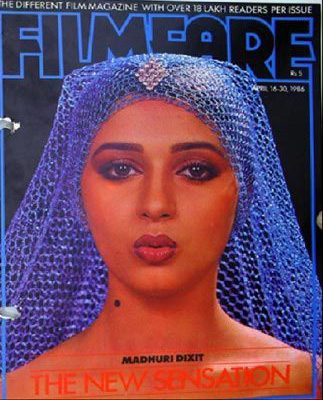 7) Mithun Da in his white satin sheets: What was Bollywood’s obsession with Egyptian fashion, and totally misinterpreting it? 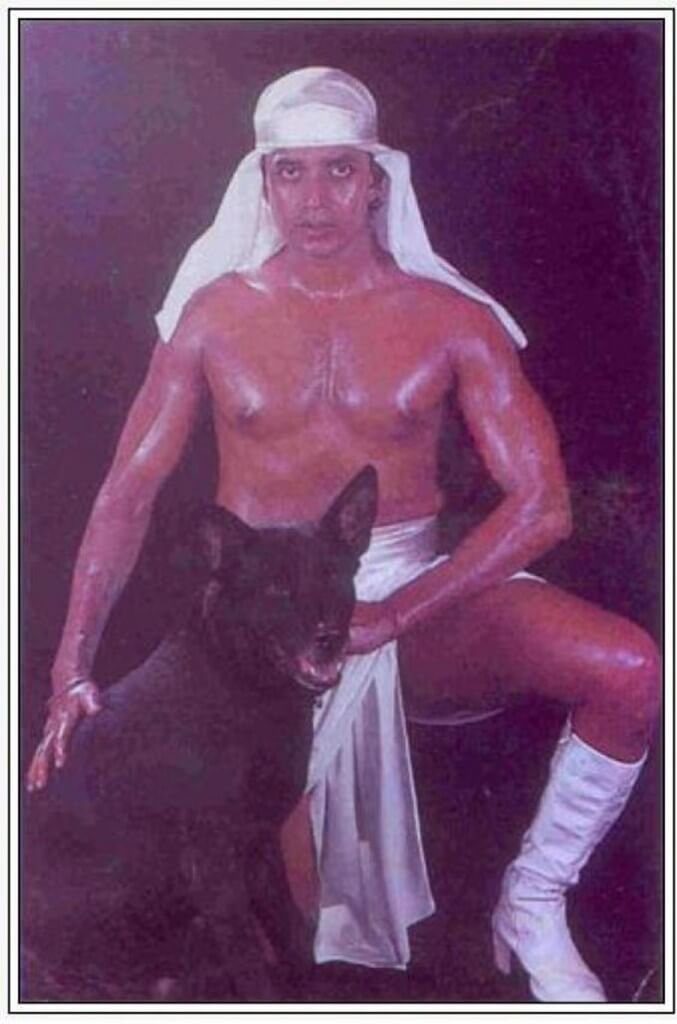 8) Madhuri’s feathers and bad wig: How many birds had to die for this terrible outfit? 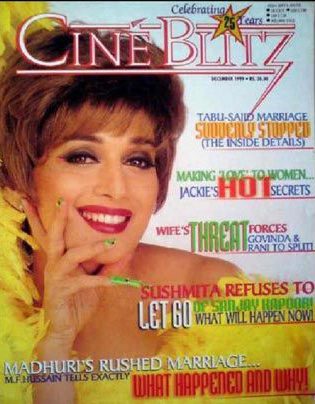 9) Govinda and Juhi in tin foil: Ok, let’s get this straight. Tin foil is for wrapping food. Not around your body. 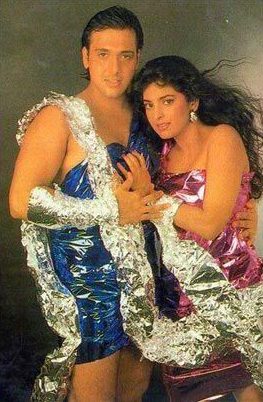 10) Sunil Shetty using a teddy as an accessory: Grown men aren’t supposed to walk around with a stuffed toy on their shoulders. 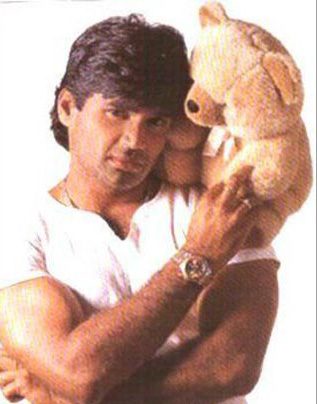 11) Anil Kapoor wearing a rug: On a closer look I realized that was his chest hair. Yikes! 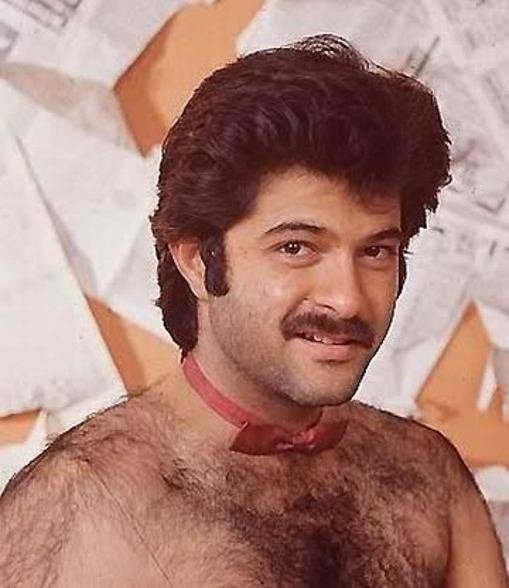 12) Also, Akshay Kumar flaunting his chest growth: All that hair under that black mesh looks scary, not sexy. 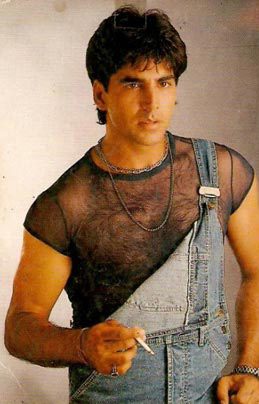 13) Rekha looking like a red hot mess: This will make the gaudiest wedding outfit look subdued. 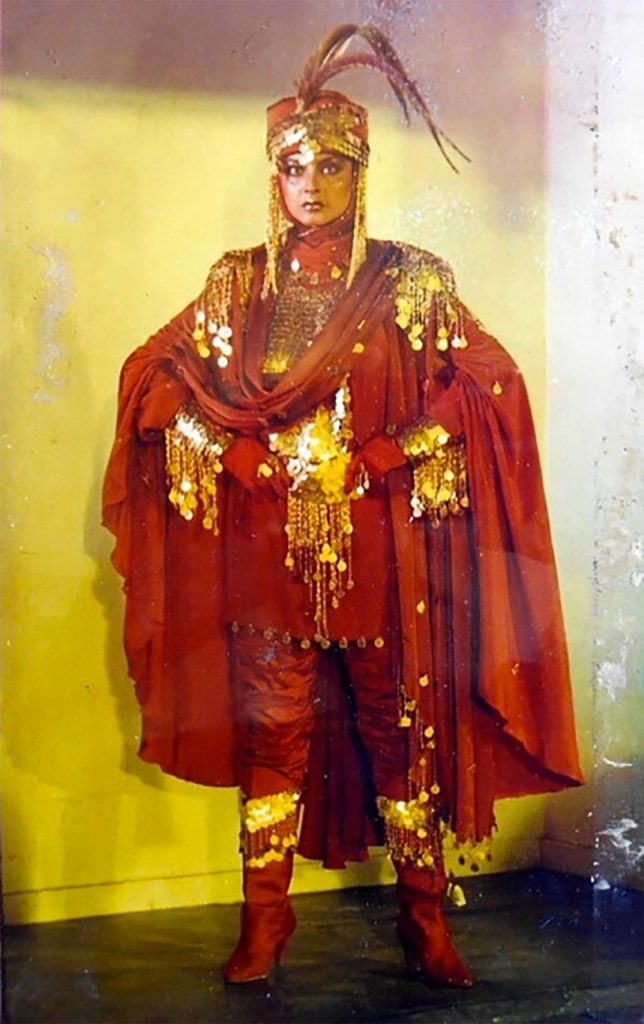 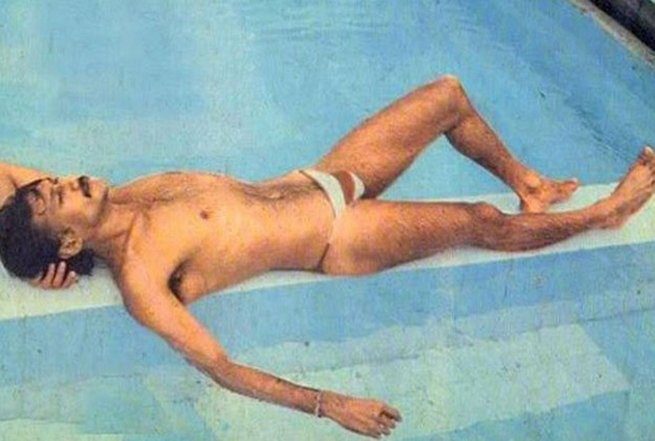 15) Everything Govinda ever wore: This guy’s stylist was either blind or hated Govinda. 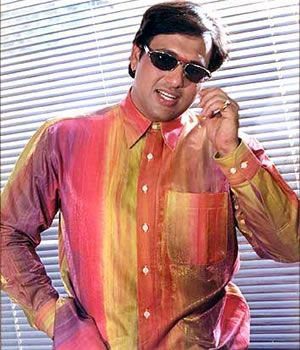 16) Karishma and Amrita’s accessory game: Looks like these two robbed every jewelry store in town. 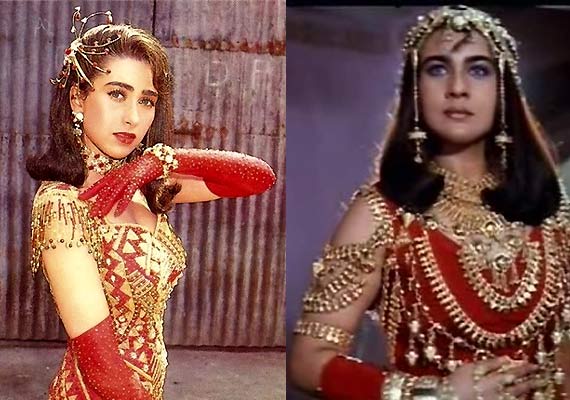 17) And finally, Pooja Bhatt wearing..err..nothing: Hope she has an umbrella when she steps out in the rain. 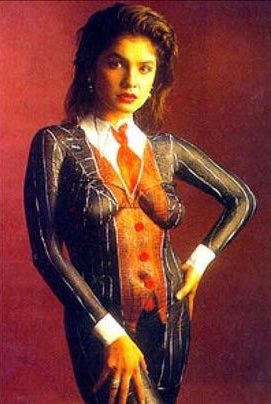 Let’s take a moment and pray for these terrible fashions to never make a comeback. But if they somehow do, which of these you think you can sport? Let us know in the comments below!