Nothing strikes the chords of the heart of the audience as perfectly as true stories do. The dramatic portrayal of real-life stories in larger-than-life cinema has been quite a successful trope in the movie business. From biopics to historical movies, to crime and war stories, Bollywood has a bunch of brilliant movies to suit everybody’s tastes. Here’s a list of some of the best Bollywood movies based on true stories that you should watch ASAP.

Also read: 15 Best Hollywood Movies Based on True Stories For Your Watchlist

The movie is a dramatized representation of the true events of the Indian retaliation to the 2016 Uri Attacks. The movie won multiple National Film Awards for its brilliance. 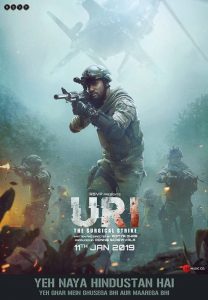 2. No One Killed Jessica

I haven’t seen a movie more gripping and tense than this one here. How difficult is it to prove that a girl has been shot when there are at least a dozen eyewitnesses to the event? Trust me, it’s very difficult when the murderer is the son of an influential politician. You can feel the helplessness of the family reek through the screen, such is the power of this film. 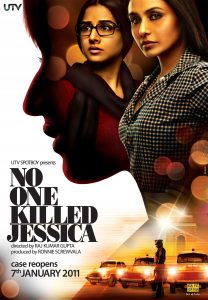 In 2008, the entire nation was shaken by the news of the double murder case of a teenage girl named Arushi and the domestic help. The accused? Arushi’s parents! But were they really guilty? The movie captures the tension surrounding the case with perfection. 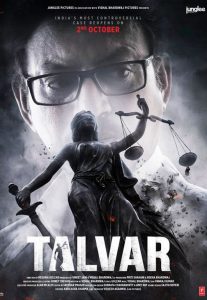 The story is that of Aisha Chaudhary, a girl who suffered from Severe Combined Immunodeficiency and Pulmonary Fibrosis. The movie follows her short life and that of her parents who cope with their daughter’s illness and their own relationship. The movie is a heartwarming watch. 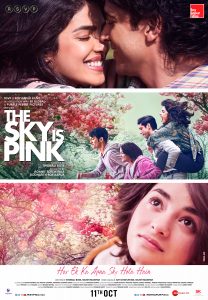 When no one helps you, help yourself. Based on the true story of Dashrath Manjhi, the movie follows the main character as he carves a road through a mountain only with the help of a chisel and a hammer. Isn’t that what leadership is all about? Taking initiative! 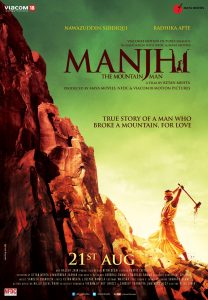 The movie is based on the famous Battle of Saragarhi (1897), where 21 Sikh soldiers fought against an army of 10000 Pashtun invaders with sheer bravery and vigour. 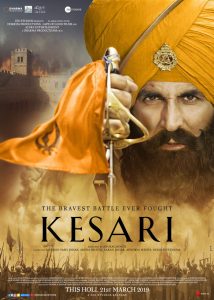 Let’s all agree to the fact that when it comes to Partition Literature, there’s no other writer who can write better than Sadat Hassan Manto. But more than being a writer, Manto was a story in himself. This movie is a saga to the enigma that was Manto. 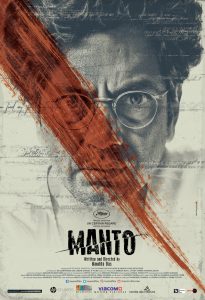 This is based on the true story of British-born infamous terrorist, Ahmed Omar Sheikh, who kidnapped and murdered a Wall Street Journal reporter named Daniel Pearl. This poignant movie is excellently made and is a must-watch. 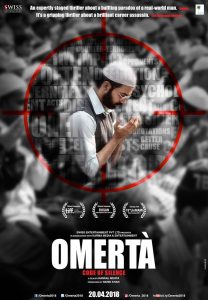 This biographical movie is the story of the brave flight attendant Neerja Bhanot, who died protecting the passengers during the 1986 Pan America flight hijack. 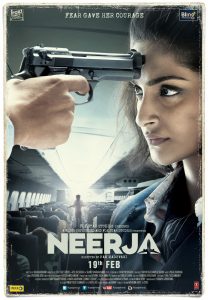 A little too dramatized retelling of the story of tutor Anand Kumar, who with his Super 30 program for underprivileged students was able to help 30 children clear the JEE exams. 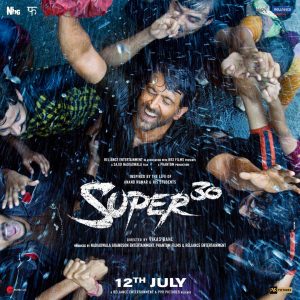 A group of con artists poses as CBI officers and executes raids on the houses of businessmen and politicians in order to steal their black money. And yeah, they have the real CBI chasing after them. It is based on the real-life Opera House Heist of 1987 which remains unsolved to date. 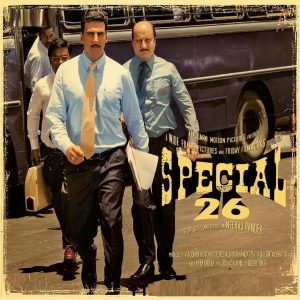 The movie is based on the 1990 escape of the Indians living in Kuwait after Iraq invaded Kuwait. Akshay plays the role of a successful businessman whose life is turned upside down after the invasion and he strives to keep his family and others safe till they manage to reach India. 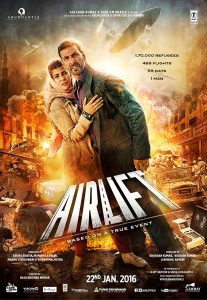 The movie is based on the Pokhran-II nuclear tests conducted at the Pokhran Test Range in May 1998 in Rajasthan’s Jaisalmer district. 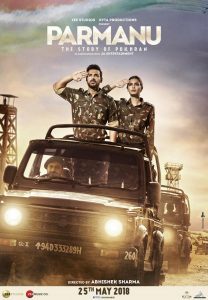 This biographical film is the story of an acid attack survivor, Laxmi Agarwal, and her brave quest to rehabilitate and provide justice to countless other survivors of such brutal attacks. 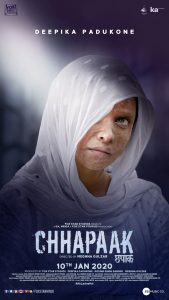 The story of Sarbjit Singh, an Indian farmer who stumbled into Pakistan near the border in his drunken state and was arrested and tried as a spy and terrorist. It is also the true retelling of the struggles of his sister Dalbir Kaur who tried all in her power to prove his innocence. 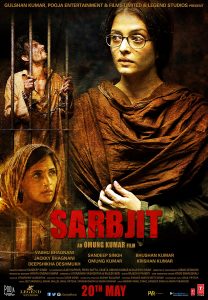 With that, we have come to an end of the list of the best Bollywood movies based on true stories. What are some other retellings of real-life stories that you enjoyed on screen? Do let us know in the comments section.

How to Occupy Yourself While Traveling with Your Cell Phone: Seven Best Ways