Mental health is quite the hush-hush topic in Indian society, which will explain why it is so darn difficult to find a decent Bollywood movie dealing with these issues with the required sensitivity. Most movies usually end up making a mockery out of mental health, which in turn further ostracizes people who live with mental disorders. However, every once in a while Bollywood proves that it, too, has a heart. While there haven’t been many Bollywood movies on mental health we’d want you to watch, there certainly are some that must not be missed.

When the parents of a deaf and blind child named Michelle are struggling to regulate her behaviour, an alcoholic teacher, Debraj, enters their life. Although resistant at first, Michelle soon gives in to Debraj’s rash, however effective teaching methods. As Michelle grows up to be a vivacious young woman, Debraj develops signs of Alzheimer’s, a disease that progressively deteriorates the victim’s cognitive skills. 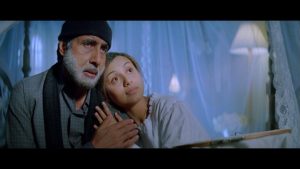 After a series of unfortunate events, Kaira is forced to take a break from work and go live with her parents to figure things out. Once at her parents’ house, she struggles with insomnia as well as deep-seated issues with her family. After meeting a psychologist, Dr. Jehangir, at a conference, she begins to see him for regular consultations, and with his unconventional methods, begins to see life in a different light. Dear Zindagi is a breath of fresh air in Bollywood, as it takes an empathetic tone rather than berating for those who struggle with mental health issues, and is thus one of the best Bollywood Movies on mental health you’ll find. 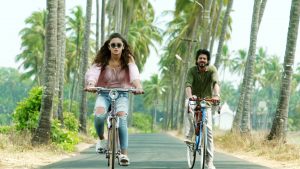 Ishaan is a 9-year-old boy who struggles with studies and gets in trouble all the time despite being extremely creative and artistically gifted. His parents eventually send him to a boarding school, where the art teacher, Ram, realises that Ishaan suffers from Dyslexia, a learning disorder that affects one’s ability to read, write and spell.

Bobby is a rich dubbing artist who as a child experienced something very traumatic, which has possibly caused Bobby to suffer from hallucinations and paranoia as an adult. When a young couple comes to rent a place near her, she is convinced there’s something wrong with the husband, Keshav. 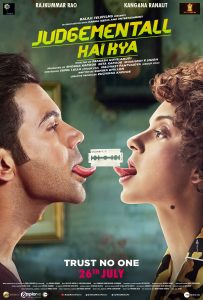 Ved and Tara meet while holidaying in Corsica, where they strike a friendship, and Tara realises that she has fallen in love with Ved. They part ways and meet again years later, and Tara is surprised to find a new Ved who’s devoid of the glee he once had, and is clearly struggling with job burnout. Tara pushes Ved to discover his true self. 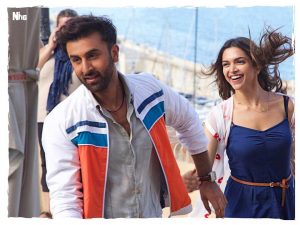 Raghav, an IIT aspirant, is devastated when he discovers that he failed to qualify, and tries to commit suicide. Severely injured, he is taken to the hospital, where his father, Aniruddha “Anni” recounts his own college life to his son while he fights for his life, explaining that he too, was a “loser” back in the day. 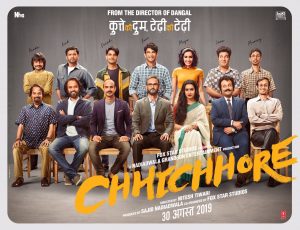 Also take a look at: 25 Best Bollywood Movies On Social Issues That You Should Watch before you move on to the rest of our recommendations for the best Bollywood movies on Mental health.

Barfi is a speech-disabled young man who falls in love with a beautiful woman, Shruti. Shruti too loves him, but leaves him to marry a more well-off man, Ranjit. Months later, when Shruti and Barfi meet again, Shruti is unhappy in her marriage, while Barfi has found an unlikely companion in an autistic girl, Jhilmil. 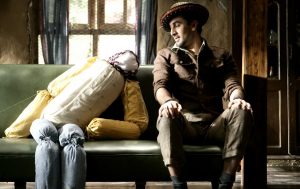 Rizwan, a man with Asperger’s syndrome, is flown to America to live with his brother after their mother has died back in Mumbai. In the US, Rizwan meets Mandira, a single mother, and they get married. While the family lives blissfully for some time, after the 9/11 attacks, hostility against Muslims increases in the US, which then causes Rizwan and Mandira to suffer from a tragedy of their own. 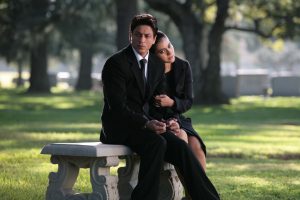 Karthik is an introvert who is unhappy with his life and career, and feels the weight of a trauma that he suffered from as a child. As an adult, he struggles to make friends and is derided by his boss every day. He is in love with a co-worker named Shonali who doesn’t know he exists. One day, Karthik receives a call from a guy who also claims to be a Karthik, and tells him that he can change his dreary life for the better. After this, Karthik gets a call from this mystery person every day, who instructs him how to live his life. 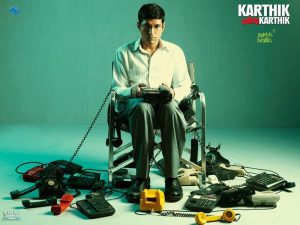 Meethi is a woman in her 30s who suffers from schizophrenia, and is taken care of by elder sister Anu and her mother. Although unmarried, Meethi is convinced that she has a husband and five children who live at 15 Park Avenue in Kolkata, and her sister and mother are holding her captive against her will. 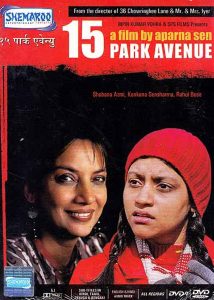 20 Television Mini-Series You Can Complete This Weekend