8 Bollywood Movies Releasing In August 2022 You Must Know About

It’s a new month, and every cine-goer knows what that means – another full month of awesome movies releasing in theatres! And with the way the Bollywood industry has been working this year, there seems to be no dearth of new films to go and enjoy watching. On that note, here are some of the Bollywood movies releasing in August 2022 which are must-haves on your to-be-watched list.

Also read: 9 Best Bollywood Movies Of 2022 (So Far) That Are Must Watch

It is an upcoming comedy-drama film starring Aamir Khan, Kareena Kapoor, Naga Chaityana (who is making his Hindi film debut), and Mona Singh. The perfectionist Khan is back with his release for this year – an Indian remake of the 1994 Robert Zemeckis classic, Forrest Gump. Intriguing much? Watch out for the film set to release on 11 August. 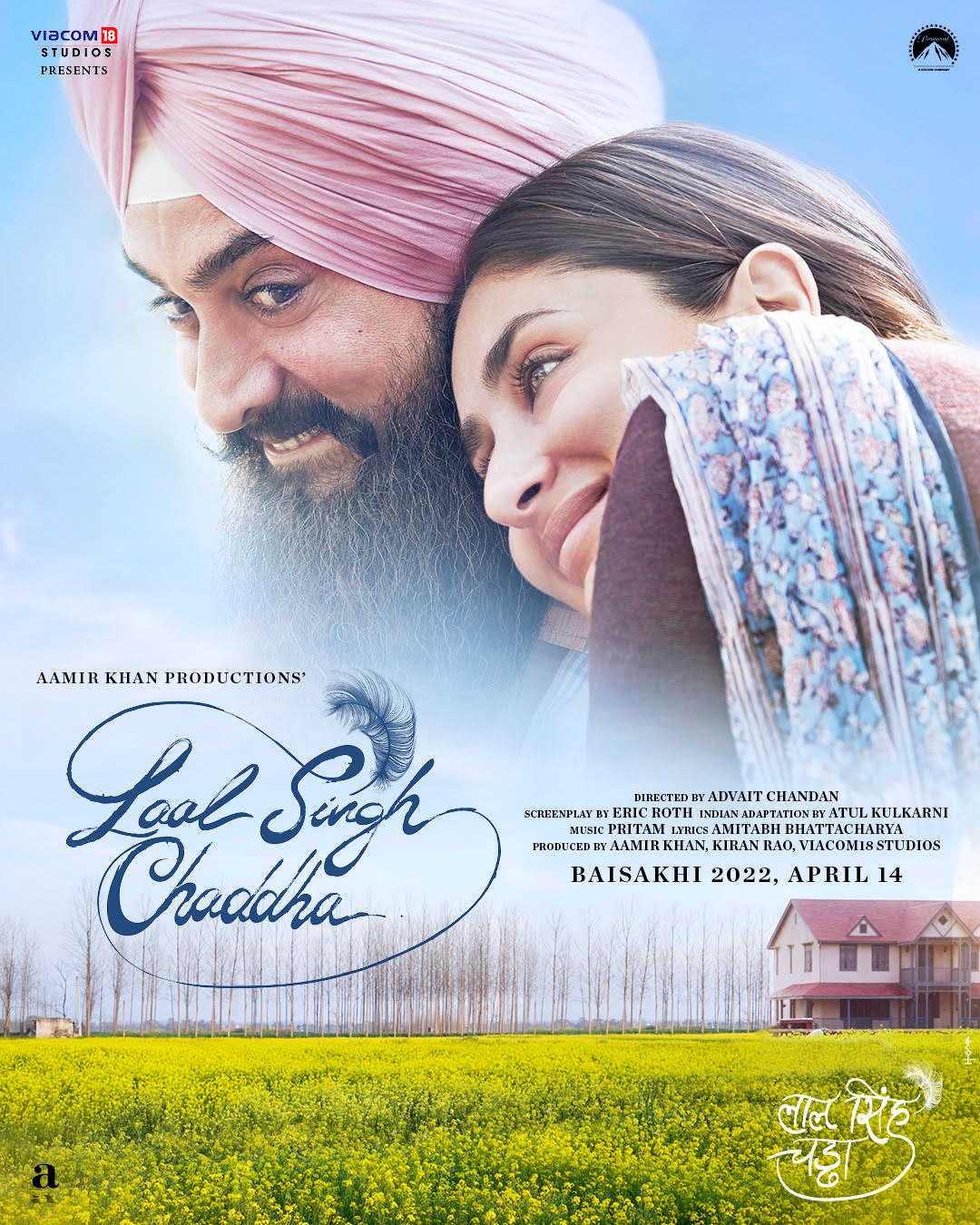 It is an upcoming comedy-drama movie starring Bhumi Pednekar and Akshay Kumar in the lead and with the renowned director Aanand L. Rai at the helm of the project, Raksha Bandhan promises to be a film about the relationship shared between siblings – “the purest relationship ever”. The film is expected to release on 11 August. 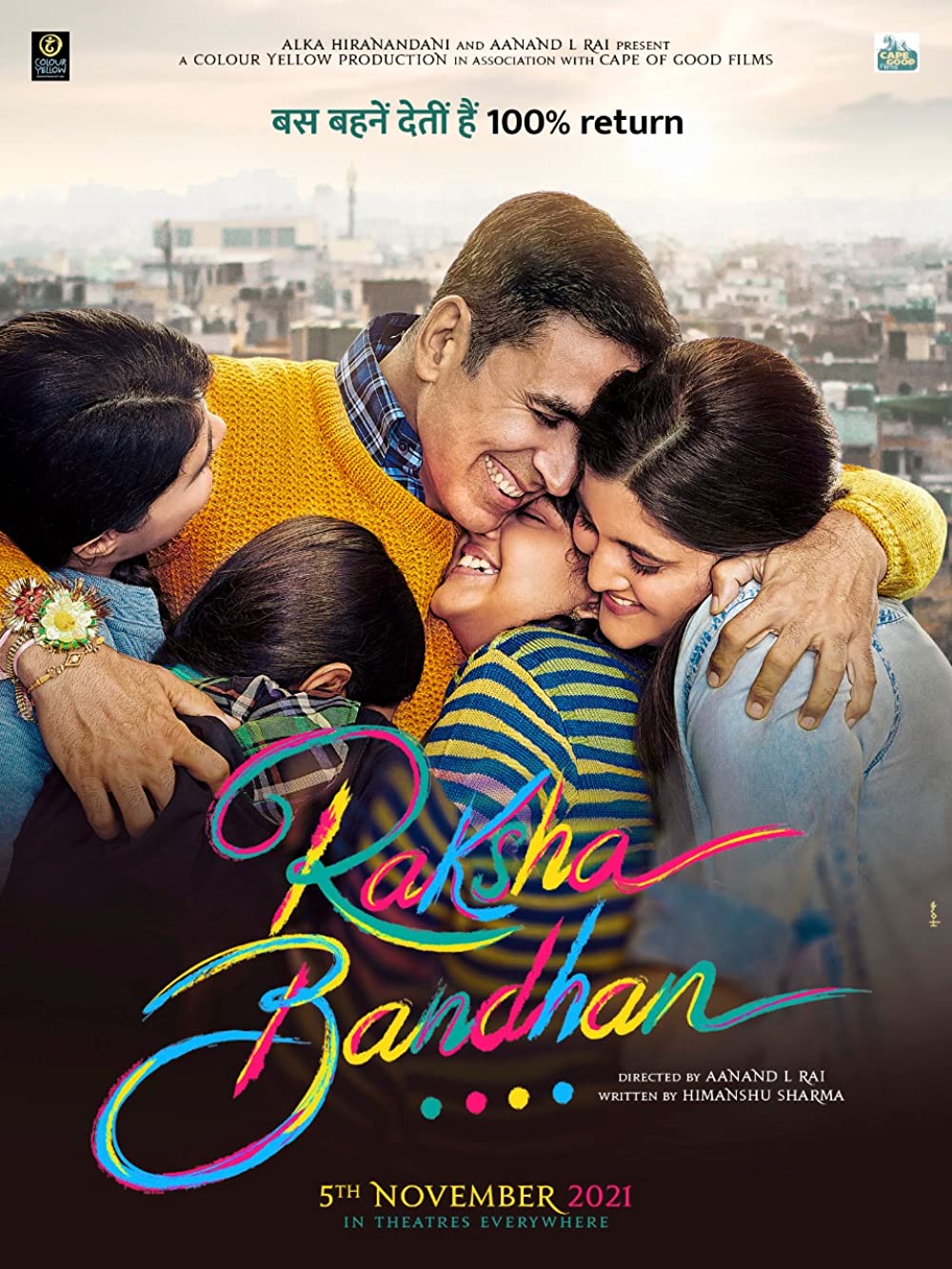 It is an upcoming action-romantic saga starring Mrunal Thakur, Rashmika Mandanna and Dulquer Salman, the film is set to be released on August 5. Dulquer described the film as a “love letter from the pages of history”. 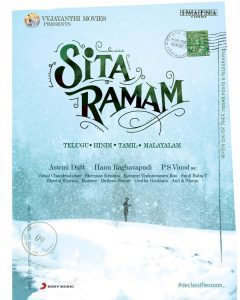 Starring Vijay Deverakonda in the lead, Liger is a sports action drama revolving around a kickboxer who has a tendency to stutter. The popular American boxer Mike Tyson is making his acting debut in Bollywood by playing an extended cameo in the movie. This movie is co-produced by Karan Johar and Charmme Kaur.  The film releases on 25 August. 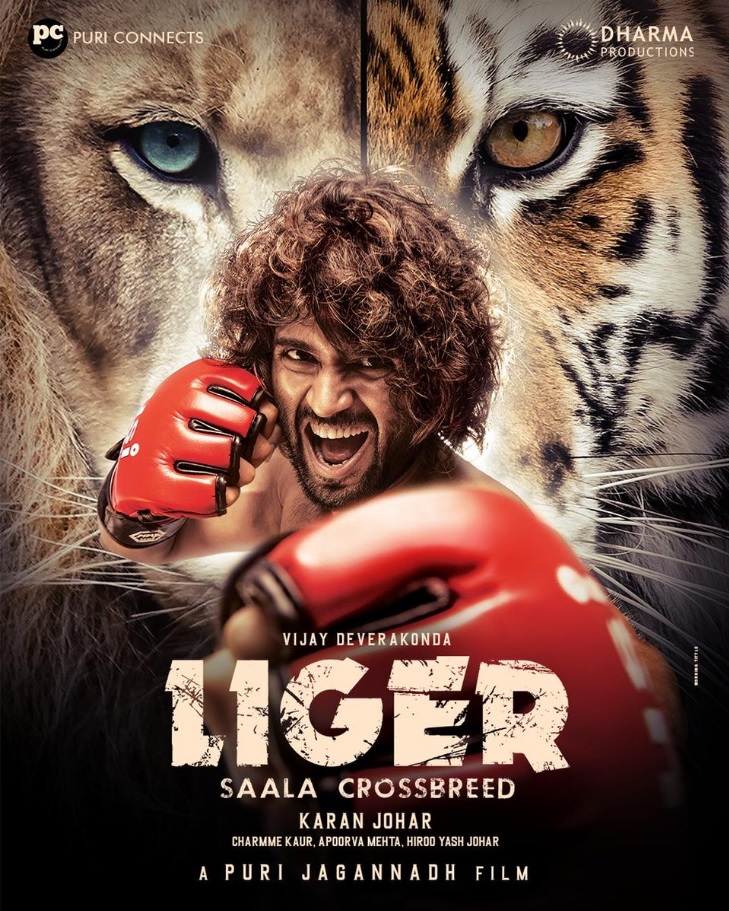 A thriller with an interesting premise, Dobaara has a woman attempting to save a 12-year-old boy’s life via a television set. The film stars Saswata Chatterjee, Rahul Bhatt and Pavail Gulati, and is directed by Anurag Kashyap. Expect to watch the film in theatres near you from August 19, 2022.

A comedy-drama you can watch with your family, this film stars Divyenndu Sharma, Gajraj Rao, Sunny Hinduja, and Rajpal Yadav in pivotal roles. It traces the story of a septuagenarian who suffers from erectile dysfunction. This film is produced by Imtiaz Ali and Bhushan Kumar. Catch the film in theatres from 26 August 2022. 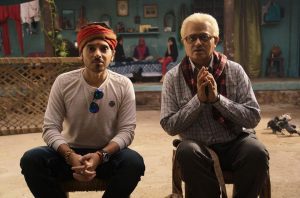 7. Tiku Weds Sheru
This film stars the brilliant Nawazuddin Siddiqui and debutante Avneet Kaur in lead roles and is expected to be a dark satire. The film is expected to release on Amazon Prime Video on 9 August 2022. 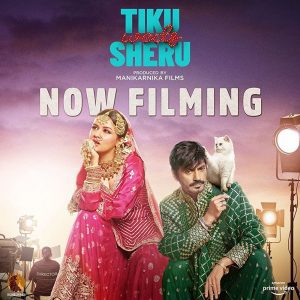 This film boasts of a star cast with Shefali Shah, Alia Bhatt, Vijay Varma, and Roshan Matthew starring in the same. Written and directed by debutante Jasmeet K Reen, this film is also the first to see Alia Bhatt donning the co-producers cap along with Gauri Khan and Gaurav Varma. The film, releasing on Netflix on 5th August, is about a mother-daughter duo who try to navigate their way through life, together.

This was the list of upcoming Bollywood movies releasing in August 2022. Which film are you waiting for the most eagerly? Let us know in the comments!