Eye-catching Bollywood Movies Releasing in February 2023 That You Must Watch!

2023 had a fabulous start with the most exciting and thrilling movies we could have asked for. Bollywood has decided to keep up with this spirit to give us an unforgettable and cinematic year. Numerous anticipated blockbuster hits have been lined up for you this coming month. Let’s take a look at the best eye-catching Bollywood movies in February 2023 that you shouldn’t miss!

Shehzada is an upcoming Hindi action drama directed by Rohit Dhawan. It stars Kartik Aryan, Kirti Sanon and Manisha Koirala in the main roles. The plot of the movie has not been yet revealed but the trailer and the poster look very promising! The movie is set for a theatrical release on 10th February. 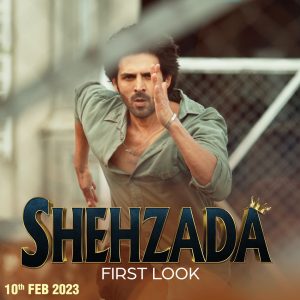 This Shahid Kapoor Starrer is supposed to be a remake of the French Film- Nuit blanche. The movie is expected to release in early 2023- which means anytime soon! It is Kapoor’s first collaboration with he director- Ali Abbas Zafar

Faraaz is a thrilling movie based on the real events of the attack in Dhaka in July 2016. The movie marks the debut of more than half of the cast. It has had a release at the BFI London Film Festival in October 2022 and despite a lot of controversies, is set for a theatrical release in India on 3rd February 2023. 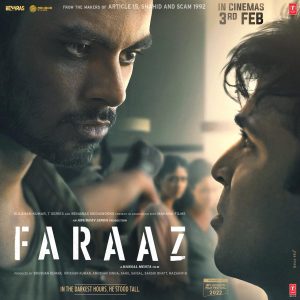 One film and 9 stories. Swara Bhaskar plays nine different roles in one movie to portray the struggles faced by small-town women in order to achieve their dreams. Mrs. Falani is set to release on 1st February. 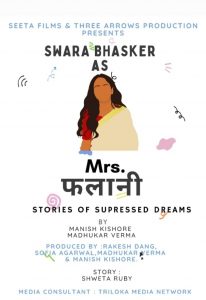 New year, new duos. This movie gives us the unexampled duo of Akshay Kumar and Emraan Hashmi. It is an action drama and the star cast itself makes it one of the most awaited Bollywood movies in February 2023. It is scheduled to release on 24th February!

Feels like 2023 is the year for the newbies! 20 years after the iconic movie, Ishk Vishk, we now have a revised version with Ishk Vishk Rebound and it stars all the latest kids on the block! We finally get to see our soft boy Rohit Saraf on the big screen and it’s all we could have asked for in 2023! Ishk Vishk Rebound is set to release theatrically in February 2023!

Keep your schedules cleared to watch these amazing movies in theatres and stay tuned for any more updates! The show’s just getting started, my friends!

Also read: Take A Look At The Most Awaited Upcoming Movies Of Yash – The Super Star