12 Bollywood Movies Releasing in July 2022 You Can’t Afford To Miss!

For all the film buffs out there, we have exactly what you were waiting for – a list of all the Bollywood movies that are going to be released in July 2022. Bollywood has remained a constant in all our lives over the years, even more so with OTT making giant strides as a platform in itself. Nothing quite matches the excitement of finally sitting down to watch a movie you waited to release for ages. So, here is a list of the Bollywood movies releasing in July 2022, in theatres and on OTT platforms, for you to start making your viewing plans!

Also read: 12 Hollywood Movies Releasing In July 2022 To Look Out For

Another highly anticipated film, Shamshera was originally supposed to release a few months back, but now finally releasing on 22 July. The period action drama is set in the late nineteenth century and stars Ranbir Kapoor, Vaani Kapoor, Sanjay Dutt and others. It is directed by Karan Malhotra under the Yash Raj Films banner.

This one is a sequel to the 2020 film Khuda Haafiz made by Faruk Kabir. Vidyut Jammwal and Shivaleeka Oberoi are the lead actors in this film to be released on 8 July 2022.

A much-awaited film about cricketer Mithali Raj, the film stars Taapsee Pannu as the lead character, along with Mumtaz Sorcar and Asad Ali Palijo. The biographical sports drama is directed by Srijit Mukherji, and will be screened in theatres from 15 July 2022. 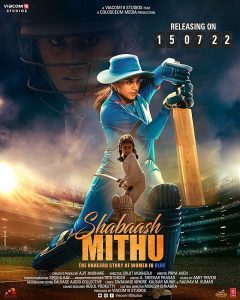 Starring the up-and-coming star Jitendra Kumar, this is a sports comedy that is all set to release on Netflix on July 15. The movie also stars Arushi Sharma and Jaaved Jaffery, and will make for a fun watch!

The much-known movie by R Madhavan is set to be screened in Indian theatres from 1st July. The film about the ISRO scientist Nambi Narayanan premiered at the 75th Cannes Film Festival this year as part of the Marche du Film (Market) section. 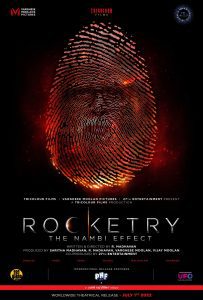 7. Om: The Battle Within

Starring Sanjana Sanghi and Aditya Roy Kapoor, this Kapil Verma film will be released on 1st July. It is an action drama. 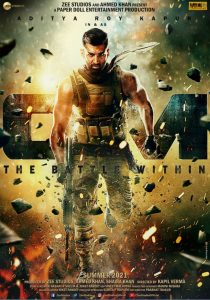 Releasing on 8 July, this film will mark the debut of Deepika Singh of Diya Aur Baati Hum fame. It also stars Raghubir Yadav, Tushar Pandey and Brijendra Kala in important roles and is directed by Rohit Raj Goyal.

A sequel to Mohit Suri’s 2014 film Ek Villain, this one is a romantic action drama that was expected to release in February but couldn’t. Big names like Disha Patani, Tara Sutaria, Aditya Roy Kapoor, and John Abraham star in the film releasing on 29 July. 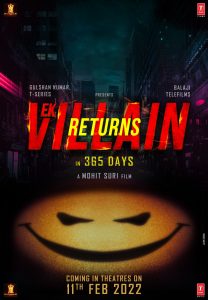 Siddharth Malhotra and Rakul Preet Singh star in this film by director Indra Kumar. The film will be released in theatres on 29 July 2022.

Starring Katrina Kaif, Siddhant Chaturvedi, Ritesh Sidhwani, Ishan Khattar and Jackie Shroff, the horror comedy is about a ghostbusting shop. The film, directed by Gurmeet Singh, is going to release on 15 July 2022. 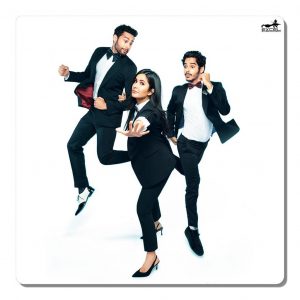 Releasing on 28 July, this film is directed by Llyod Baptista and stars Mahesh Manjrekar and Titu Varma among others. The plot revolves around a boy on his mission to fulfill his mother’s dreams of him becoming an actor. 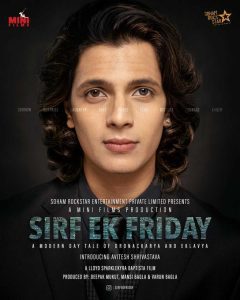 Those were all of the Bollywood movies releasing in July 2022. Let us know which of these you’re most excited to go watch!