Bollywood Movies Releasing In March 2022 To Look Forward To

With movie halls and theatres in the country opening up as the pandemic recedes, ardent moviegoers are in for a treat. The past year saw some great work in cinema, and this year promises to be no less. To make it even more exciting for Bollywood fans, there are some amazing films lined up for the next month. Here is a glimpse of all the Bollywood movies releasing in March 2022, for all the cinema lovers out there!

Starring Amitabh Bachhan, the film is based on the life of Vijay Barse, a retired sports teacher who founded the Slum Soccer NGO. Directed by the renowned Nagraj Manjule (of Sairat fame), the movie promises to be an inspiring watch. 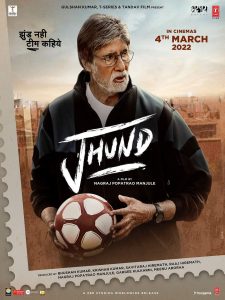 This romantic drama stars the refreshing duo of Pooja Hegde and Prabhas, and the Internet is already going gaga over their chemistry. Catch them on the big screen from 11 March 2022. 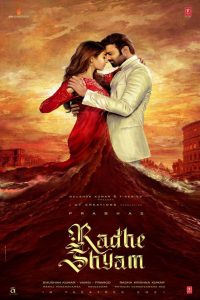 Set against the premise of Kashmir in the 1990s, the movie is about the exodus of the Kashmiri Hindu community. It is directed by Vivek Ranjan Agnihotri, and stars Pallavi Joshi, Mithun Chakraborty and Anupam Kher in pivotal roles. The movie is set to be released on 11 March 2022. 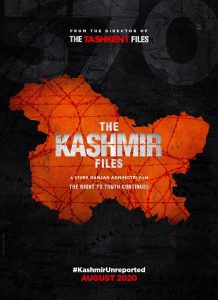 A remake of a 2014 Tamil film, this action-comedy sets hopes high with Akshay Kumar, Kriti Sanon and Pankaj Tripathi in major roles. This compelling story of a gangster who claims to be a “Godfather” hits the screens on Holi, 18 March 2022. 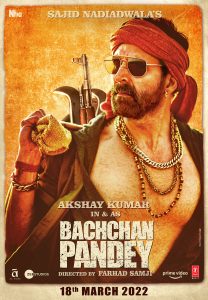 Directed by S.S Rajamouli and starring Ram Charan and Jnr NTR, this period action piece tells the story of two revolutionaries, Seetharama Raju and Komaram Bheem, and their struggle for liberty. The film was originally slated for release in January, but got postponed to 25 March 2022 due to the pandemic. 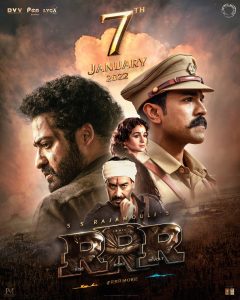 Rishi Kapoor’s last film, Sharmaji Namkeen will be releasing on March 31 on Amazon Prime. Directed by Hitesh Bhatia and starring Juhi Chawla, Isha Talwar and Suhail Nayyar alongside, the film revolves around the exploits of an adorable sexagenarian, played by the late actor. 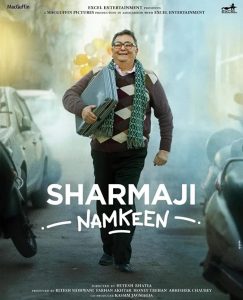 Fellow Bollywood fans, what are you waiting for? With this exciting lineup of Bollywood movies releasing in March 2022, mark your calendars and get ready for the ride!