While Bollywood is not the only movie industry in the country, it still is the most popular, mainly because of its rich legacy. Ardent moviegoers are always excited to see Bollywood spectacles on the big screen. Here is the list of 6 Bollywood movies releasing in May 2022 that would fill your summer vacation with action, comedy, and a little bit of nostalgia. 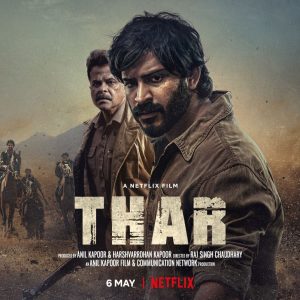 Ranveer Singh and Deeksha Joshi star in Divyang Thakkar’s upcoming film. It is a social drama with a thought-provoking plot. Check out the trailer on YouTube. 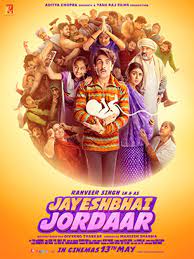 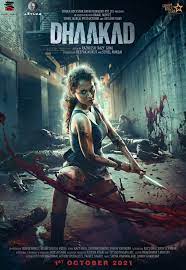 I am not sure if we really needed a sequel to the first film, which felt complete. I hope they don’t ruin the charm of the first film with this one. Having said that, I am low-key excited about it. This movie stars Kartik Aryan, Kiara Advani, Tabu and Rajpal Yadav, and Paresh Rawal from the original film. 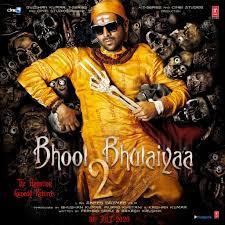 Major stars Adivi Sesh, Shobhita Dhulipala, Revathy Prakash Raj, and Murali Sharma and is directed by Sashi Kiran Tikka. It is a biographical film on Major Sandeep Unnikrishnan, who was in the Elite 51 Special Action Group of the National Security Guards and was killed in action during the 26/11 Mumbai attacks. 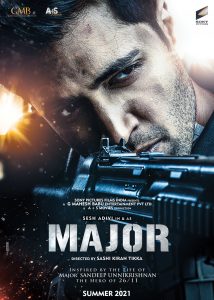 Are you excited about any of these Bollywood movies releasing in May 2022? Let us know in the comments.