Bollywood Movies Releasing in November 2022 You Should Be Looking For

Ishaan Khatter and Siddhant Chaturvedi, two Desi ghostbusters, embark on a journey in the comedy-horror film, Phone Bhoot after they encounter a business-minded ghost played by Katrina Kaif. 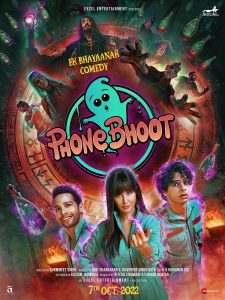 Three friends trek to the Everest Base Camp in the novel Unchai. As they struggle with their physical limitations and learn the true meaning of freedom, what starts out as a straightforward trek becomes a personal, emotional, and spiritual journey. 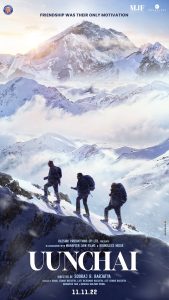 A mysterious love story film called “Banaras” explains the city’s beauty, rich history, and culture. It describes the allure, illustrious past, and rich culture of Banaras and Kashi. In this movie, Banaras plays the main character and helps Siddhartha and Dani fall in love while describing the City of Lights, Banaras. 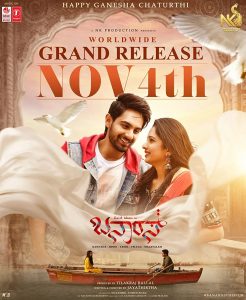 An upcoming Hindi film called Bheed is all set for release on November 18, 2022. Anubhav Sinha is directing the film, which stars Rajkummar Rao, Bhumi Pednekar, and Virendra Saxena in the lead roles. 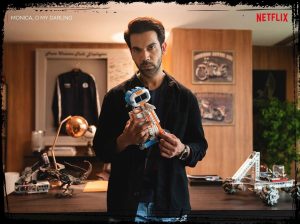 This movie portrays the idea of cleanliness and how a 14-year-old boy prevented any cases of the Coronavirus in his village through his perseverance and efforts. 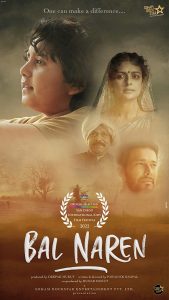 Rocket Gang follows a group of five kids as they compete in the biggest dance competition in an effort to fulfil their dream. It is a roller-coaster ride of friendship, teamwork, love, and dance. 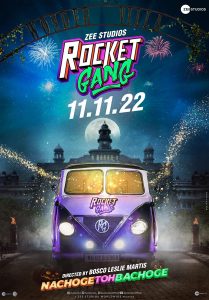 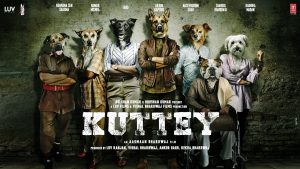 An upcoming action thriller movie in Hindi called Yodha is being made by Karan Johar’s Dharma Productions under the direction of Sagar Ambre and Pushkar Ojha. Sidharth Malhotra, Disha Patani, and Raashii Khanna are the movie’s stars. The movie is slated for release on November 11, 2022. 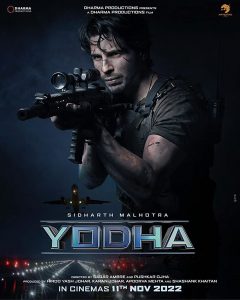 A compelling story about an investigation that threatens a family. Will Vijay Salgaonkar be able to defend his family this time? 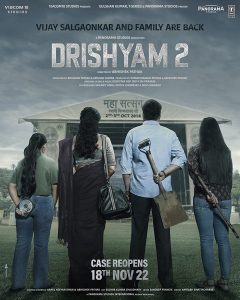 Amar Kaushik will soon release the comedy-horror movie Bhediya in India. Varun Dhawan and Kriti Sanon are the stars of the Dinesh Vijan-produced film. This movie is going to be released on November 25, 2022. 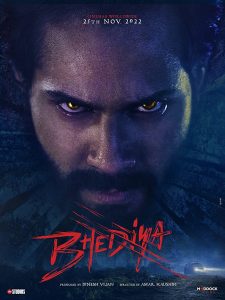 In this action film, a seafarer played by Jayam Ravi, defends a port from dangers, natural disasters, and outside forces. 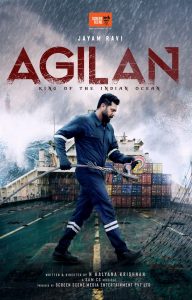 Janhvi Kapoor plays a lady fighting for her life inside a freezer. It is the remake of the Malayalam thriller “Helen.”

This movie is releasing on 11th Novemeber 2022. In the lead roles of the film are Gajraj Rao, Divyenndu Sharma, and Rajpal Yadav.

The childhood sweethearts have opposite views on having children, but destiny has other plans for them.

A young man struggles to succeed in life while working with some odd allies and devising a cunning, evil scheme to commit the ideal murder.

These were the Bollywood movies releasing in November 2022. Which one are you most excited about?

Hollywood Movies Releasing in November 2022 You Should Look Forward To